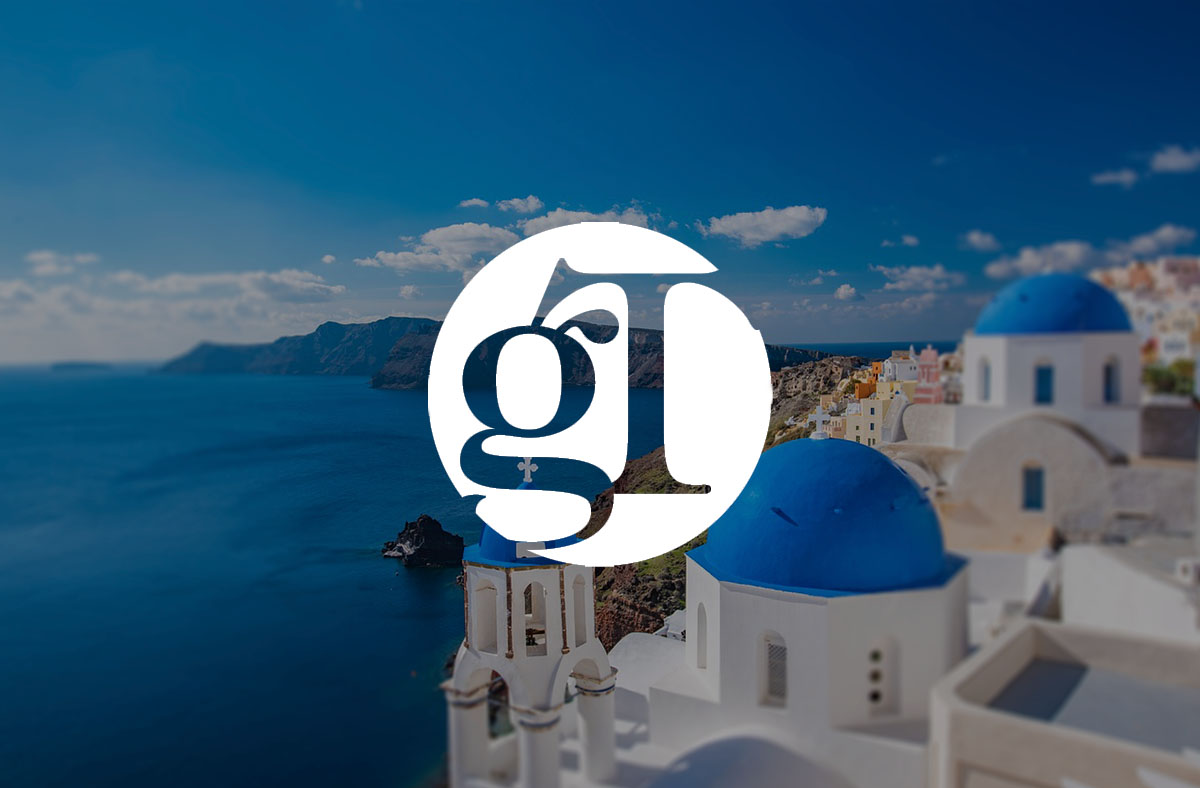 The 19th edition of its Tested Reader Survey ran for 9 months and saw 1,5 million votes cast by 22.000 readers in 80 categories. The majority of this year’s voters were CEOs and owners of companies.

Last June Greece was named “Best Historical Attractions International” destination at the Leisure Lifestyle Awards, while it also won the coveted title of “Favorite Country” for a third year in a row at “The Trazees”. Last November the country also received four awards at the “Travel Oscars”, the 2022 Travvy Awards. 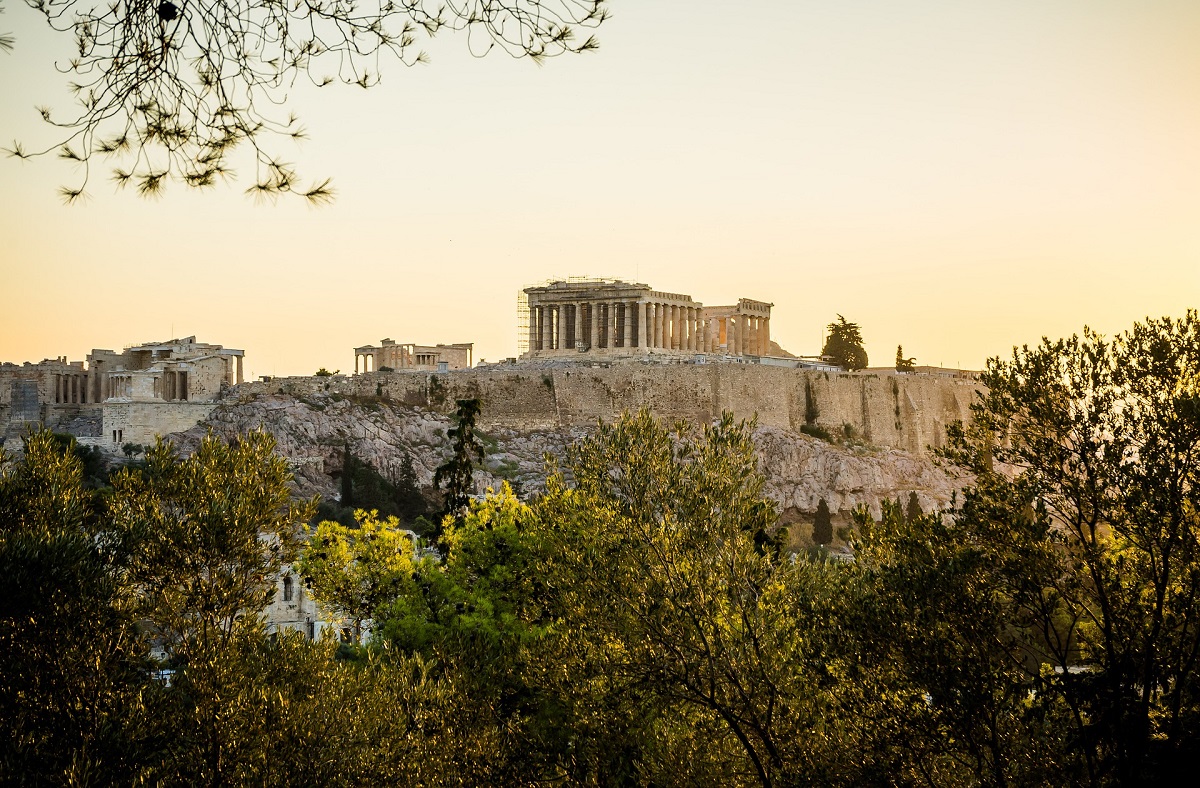 “It’s an extraordinary honor to acknowledge those travel providers that are the best of the best,” commented on the winners’ announcement list, Francis X. Gallagher, Global Traveler’s publisher and CEO.

“I’m proud of all the winners, past and present; and our readers who know and voted for the true stars of the travel industry,” Gallagher added.