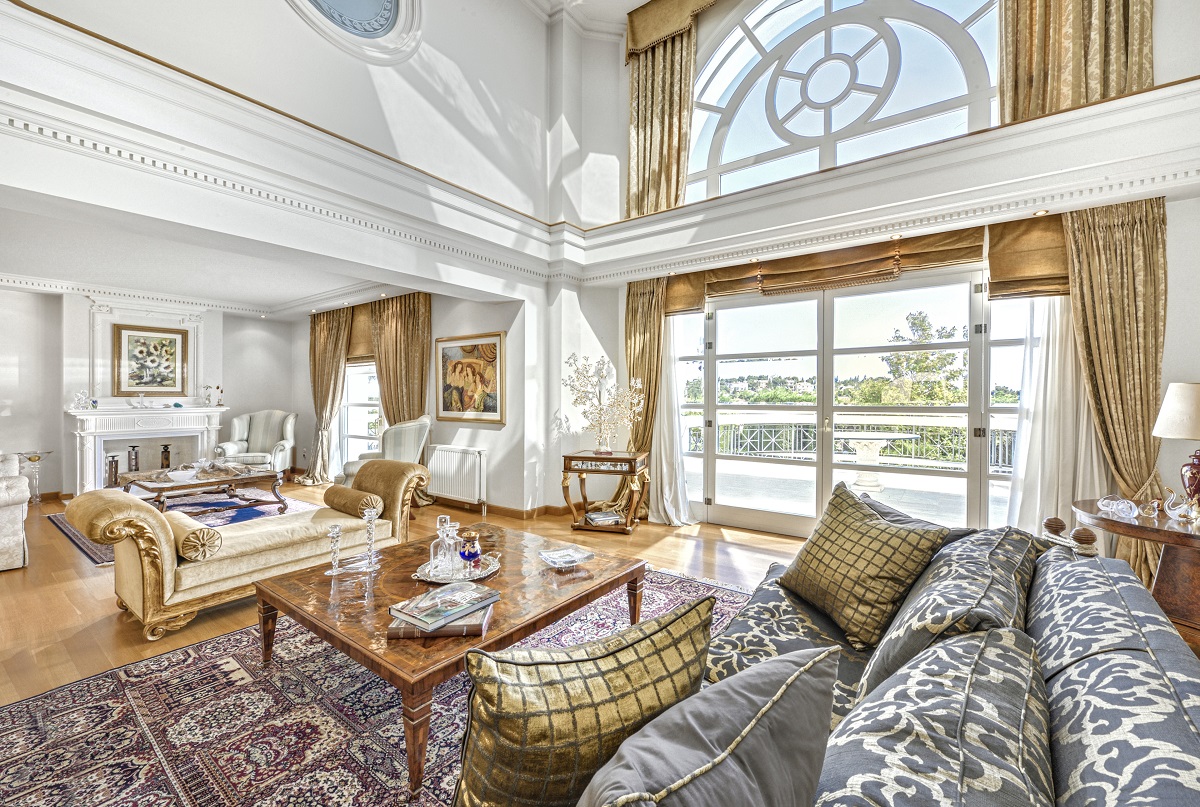 Demand for luxury villas in Greece broke all records with 26.3 percent of all purchases made on the islands of Mykonos and Corfu, found data released this week by Greece Sotheby’s International Realty. 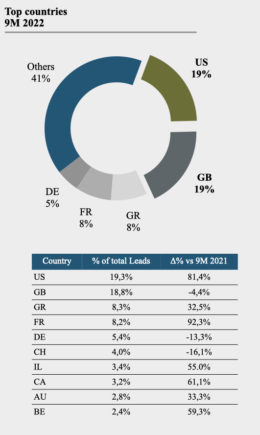 According to the Sotheby’s report, in the first nine months of the year, buyers from the US, UK and Greece accounted for 45 percent of all luxury villa purchases. Investors from France, Germany, Switzerland, Israel, Canada, Australia and Belgium completed the Top 10 investor markets.

Other takeaways from the report:

-there is a need for new developments and a renewal of housing stock after three years of increased transactions. 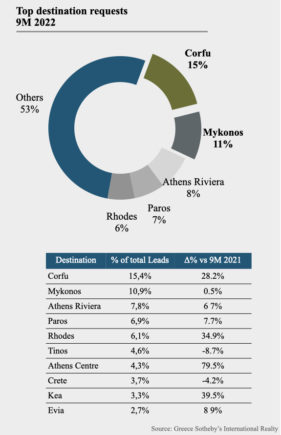 According to Savvas Savvaidis, president & CEO at Greece Sotheby’s International Realty, in the last six months and despite the historically high levels of interest in luxury real estate in Greece, there has been a significant decline in the determination of interested buyers to finalize real estate purchase agreements.

“The prolonged uncertainty of the international geopolitical scene combined with concern about the duration and depth of the financial crisis seems to have affected, among other things, the climate of euphoria and positive purchasing mood for luxury real estate worldwide,” he said.

Savvaidis added that according to the data, Greece clearly highlights the long-term prospects of the Greek luxury real estate market.

“ The big picture is that even after a three-year ‘rally’, Greece accounts for a mere 4 percent of the luxury properties of the main markets we compete with in the Mediterranean (France, Portugal, Spain, Italy, Cyprus, Monaco),” he said. 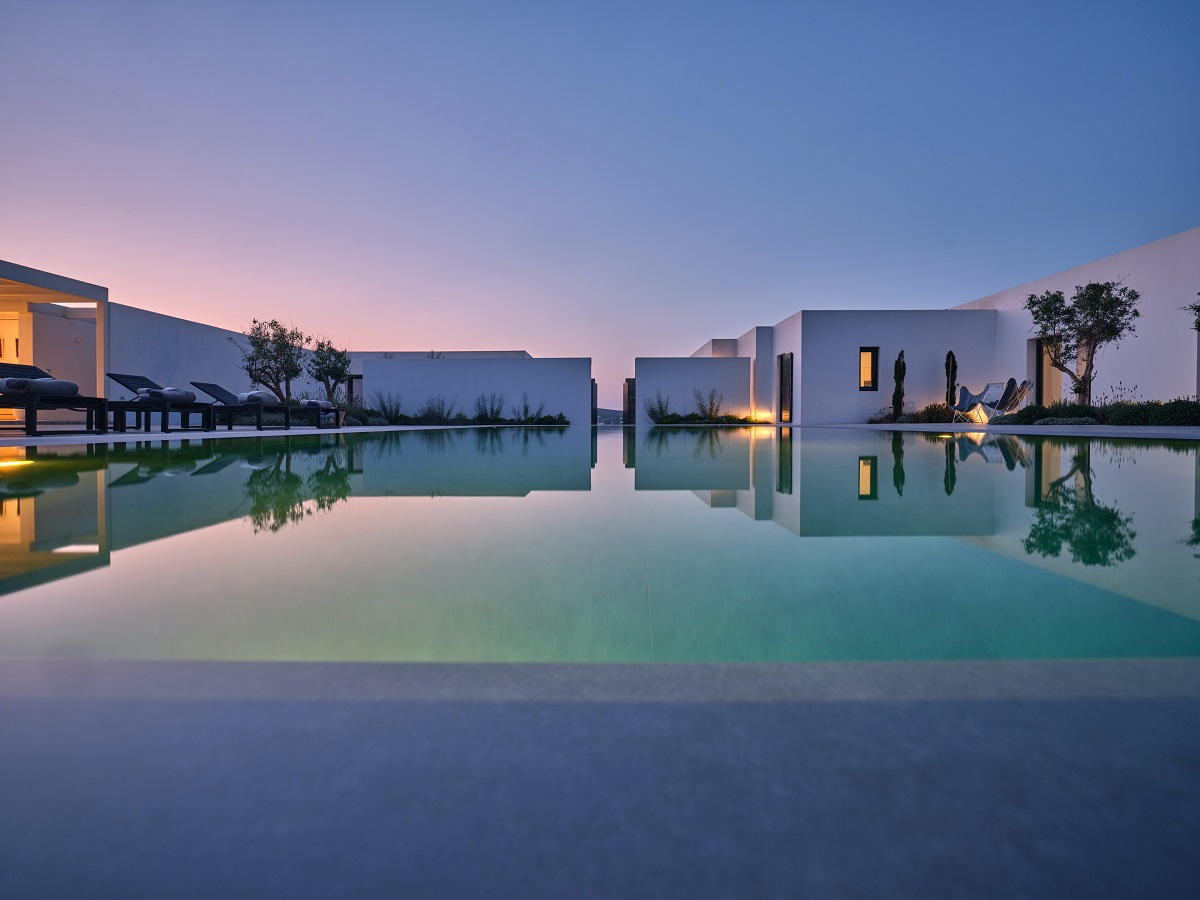 Looking ahead, Savvaidis said the implementation of key infrastructure projects such as marinas, airports, golf courses, etc, the rapid implementation of new distinguished residential developments and an improved macroeconomic climate are prerequisites for a continued strong performance.