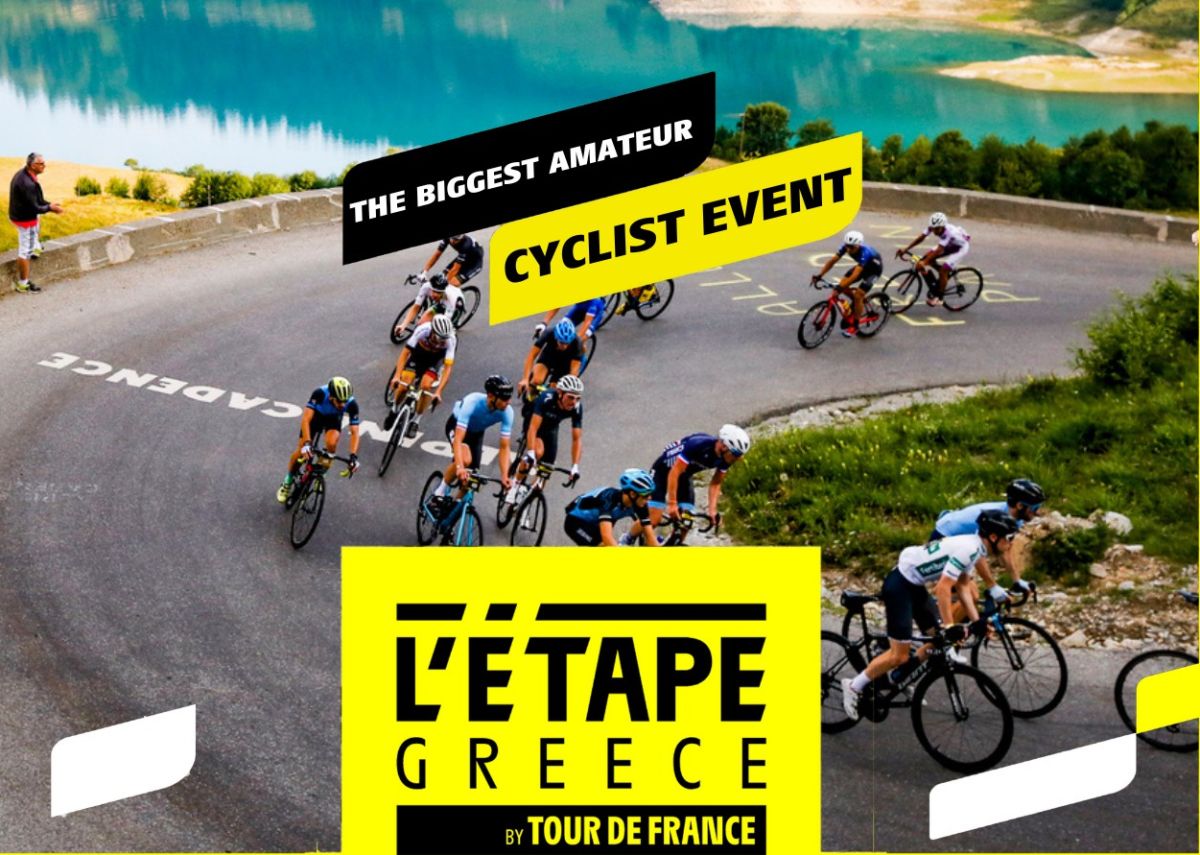 Amateur and professional cyclists from across the globe will have the chance to ride through the Valley of Gods and Ancient Olympia for the 1st L’Etape Greece by Tour de France to take place on April 1-2 in Western Greece.

The bicycle race is made possible by EY ZHN Greece and the Western Greece Region and includes the 150km Race, the 75km The Ride, the 35km Family Cycling event, and the 0.5km Children’s Ride. The main race will start and finish at Ancient Olympia.

“The EY ZHN Greece team with its experience in organizing major sports events feels very honored not only because L’Étape Greece by Tour de France will be included on its roster of events but also because we are working with a regional authority [Western Greece] that actively supports such initiatives,” said Vassia Birliraki, Managing Director at EY ZHN Greece, during a press conference on Thursday in Athens.

According to Brliraki, the two-day program during April 1-2, 2023, will satisfy even the most demanding athletes with “enchanting routes, activities for the whole family and many surprises”. 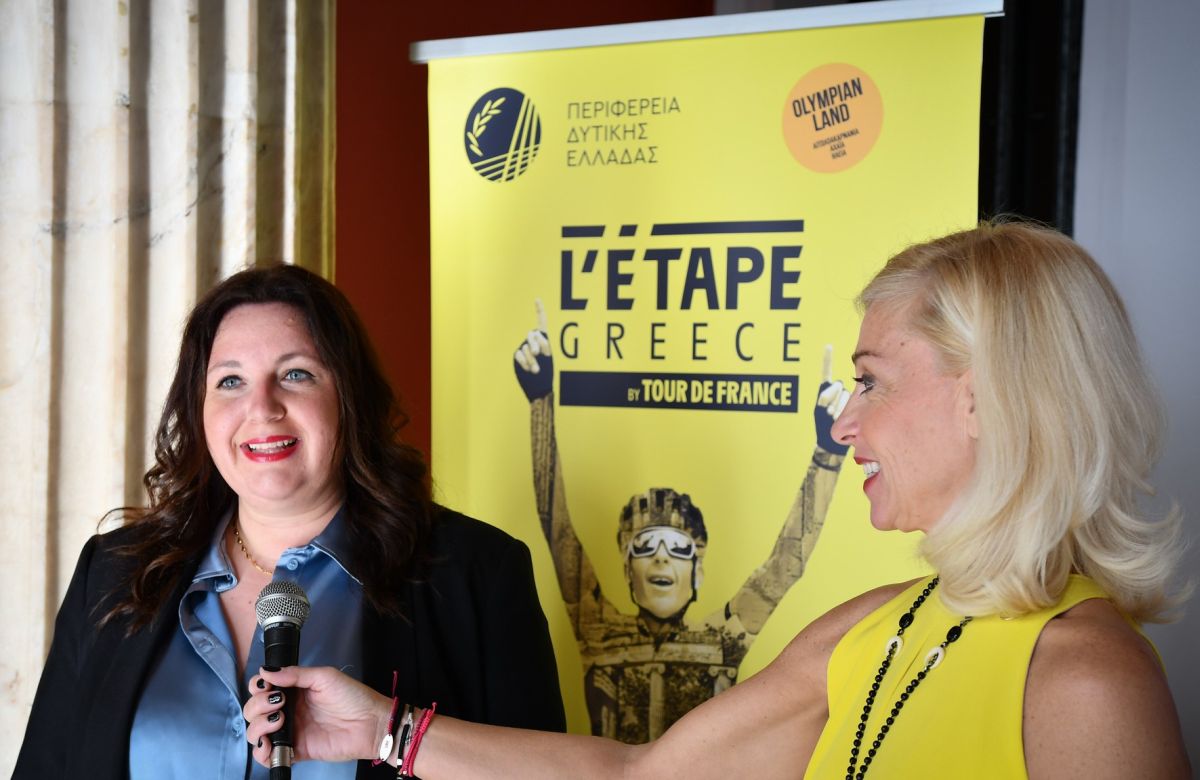 The Tour de France is the world’s biggest and most renowned cycling races. Due to the popularity of the race, L’Étape by Tour de France was created to give amateur cyclists the opportunity to experience the thrill of the cycling event on a smaller scale. The series has now expanded to 22 international destinations including Greece.

“The 1st L’Etape Greece by Tour De France puts Greece at the center of cycling and sports tourism. There is no better opportunity to promote the ‘brand’ of Ancient Olympia,” said Tourism Minister Vassilis Kikilias, revealing that he intends to take part in the race as a runner. 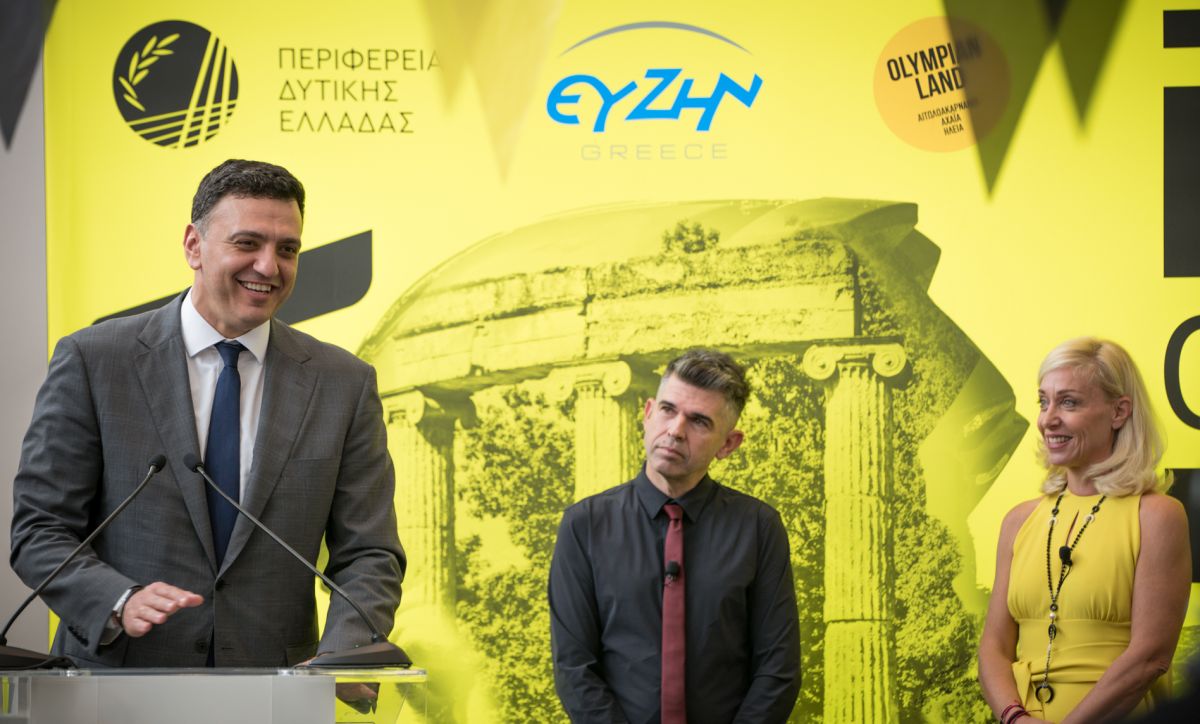 The ‘birth’ of a great cycling event for Greece

In April, Ancient Olympia will welcome cyclists from all over the world to mark the “the birth of a great cycling event for all of Greece… a grand sports celebration,” said Western Greece Region Governor Nektarios Farmakis.

“The land of Olympism is once again united with one of the greatest sporting events. It is with great joy and excitement that the Region of Western Greece co-organizes with EY ZHN Greece the first L’Étape Greece by Tour de France and to be hosted in Ancient Olympia, where the top sports and culture meetings give life and value to timeless values of the modern world and the cycling community,” said Farmakis. 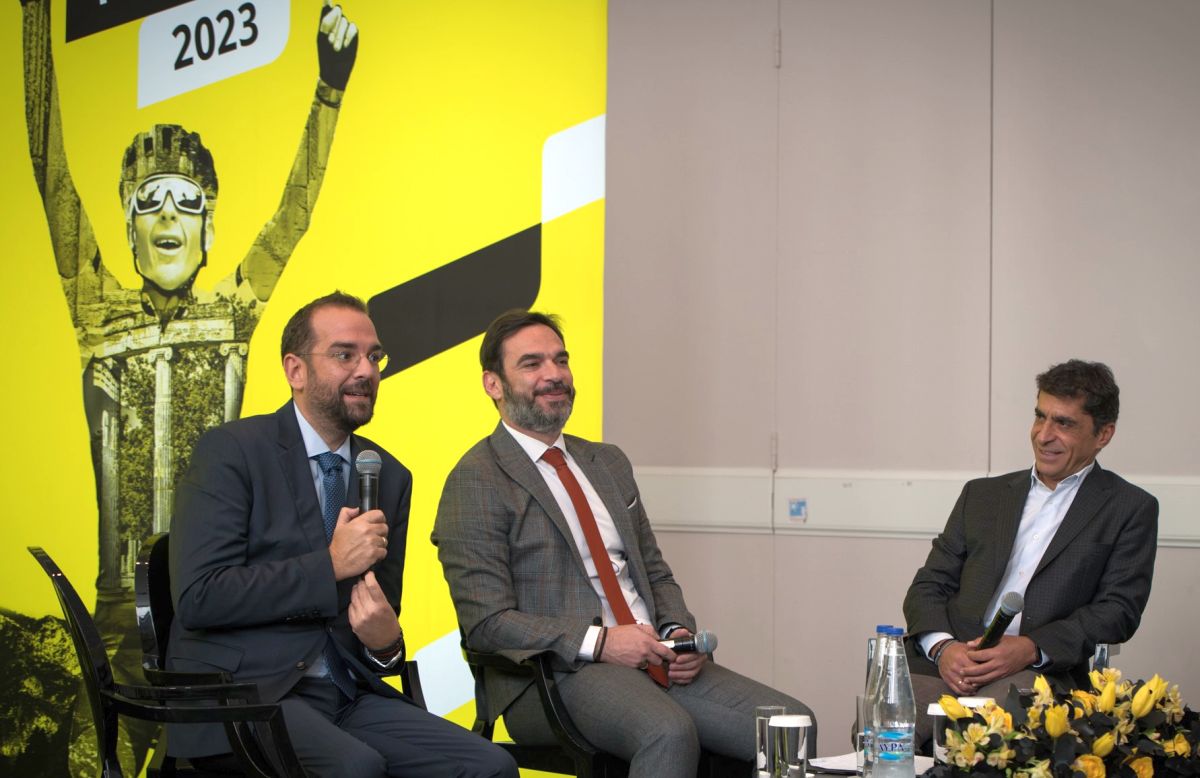 “L’Etape Greece by Tour De France made it to Greece after a great deal of effort,” said ΕΥ ΖΗΝ Greece CEO Thanasis Papadimitriou, adding that Greece was the ideal destination for sports tourism.

Details for registration and info can be found here