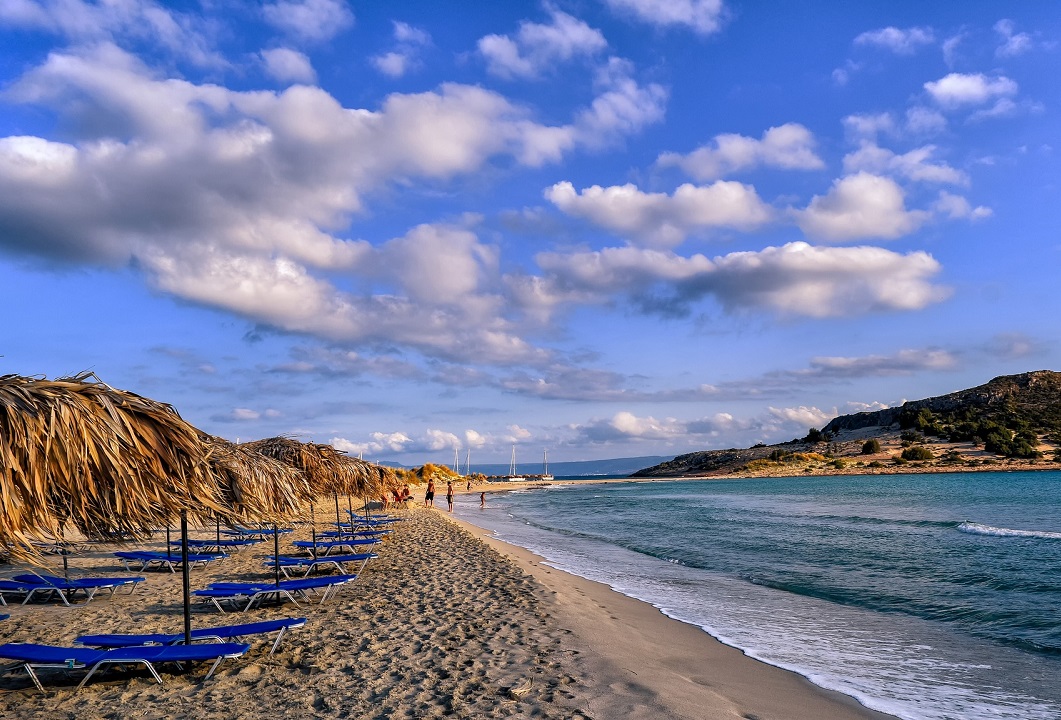 Greece managed a top 10 placing on a Winter Sun Destinations list recently released as part of On the Beach’s “Big Winter Sun” report.

Founded in 2004, On the Beach is one of UK’s leading beach holiday specialists with more than 60 million website visitors every year.

“It’s no surprise seeing the Canaries taking top spot for winter destinations since it’s been a firm favorite of many Brits for a good number of years,” said Zoe Harris, Chief Customer Officer at On the Beach. 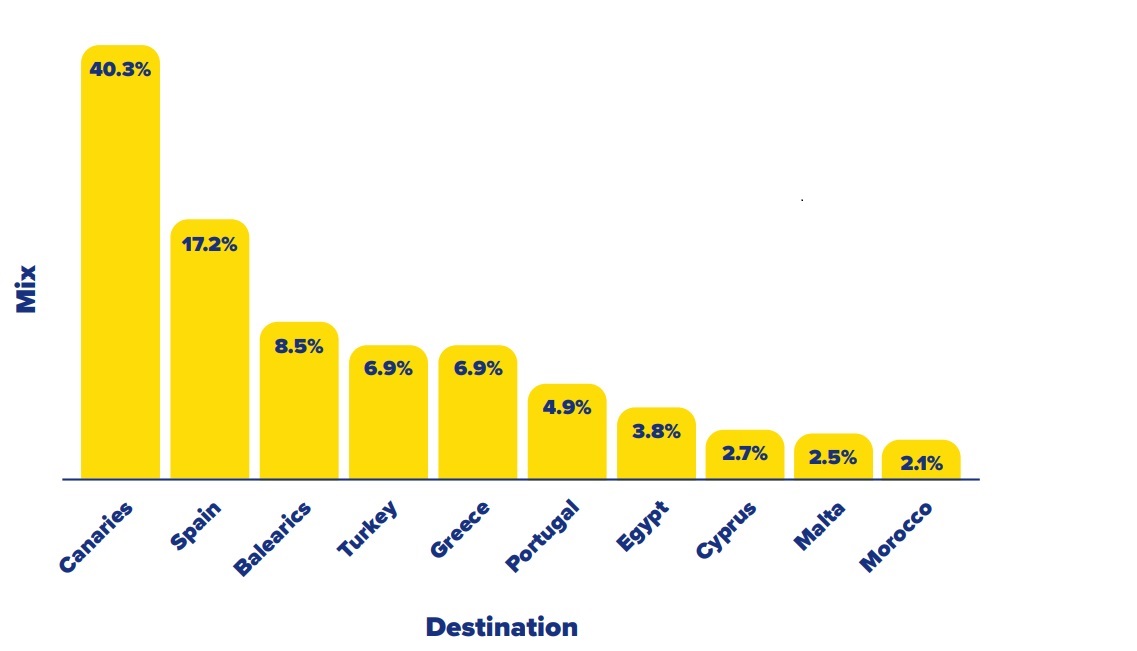 The Top 10 Winter Sun Destinations. Photo source: On the Beach.

The company’s travel experts also found that of those heading to the Canaries, more than a third are heading to Tenerife, closely followed by Lanzarote.

Mainland Spain is another top destination with 17 percent of sunseekers heading to the sunspot followed in third place by Balearics’ Majorca. 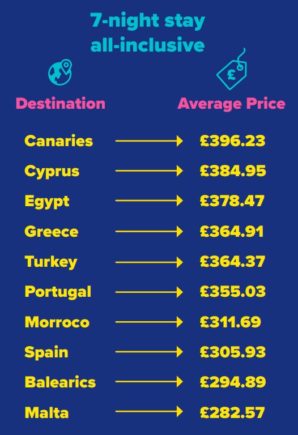 Photo source: On the Beach.

Rounding of the top 5, came Turkey at 4th place managing the same preference percentage as Greece.

Other key findings of the “Big Winter Sun” report are:

– Since 2019, the number of UK holidaymakers who are now choosing an all-inclusive holiday has risen 8 percent, as they look to make their money go further during the cost-of-living crisis.

– A simultaneous shift of holidaymakers looking to book five-star hotels has also been observed that amounts to a 20 percent rise since 2019.

– Malta comes out as one of the cheapest destinations for a seven-night all-inclusive break with the Balearics and mainland Spain following.

“With cost being at the forefront of everyone’s mind, we’re seeing destinations such as Turkey and Egypt make a significant rise as a go-to winter sun escape,” added Harris.

Cruise Lines are Confident of ‘Extraordinary’ 2023 Despite Rising Costs