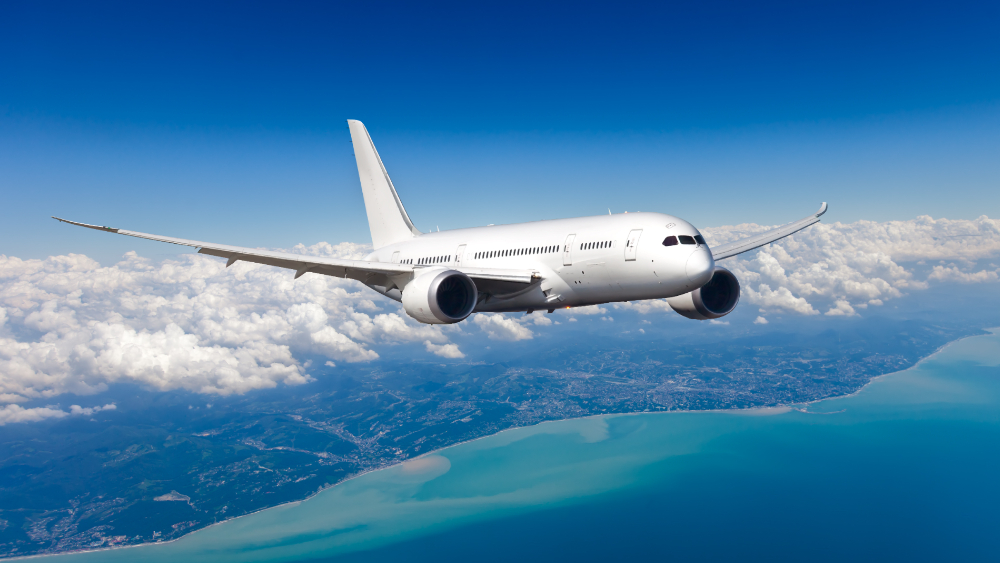 Greece ranked third in the EU after Croatia and Cyprus in terms of air passenger transport marking an 86 percent increase in 2021 with Athens International Airport (AIA) leading the way, according to Eurostat, the statistical office of the European Union.

AIA, Greece’s largest airport, was among the Top 10 airports in the EU recording the largest increase in passenger traffic up by 52 percent and ranking 8th. Palma de Mallorca, Spain was in the lead with a 137 percent rise. 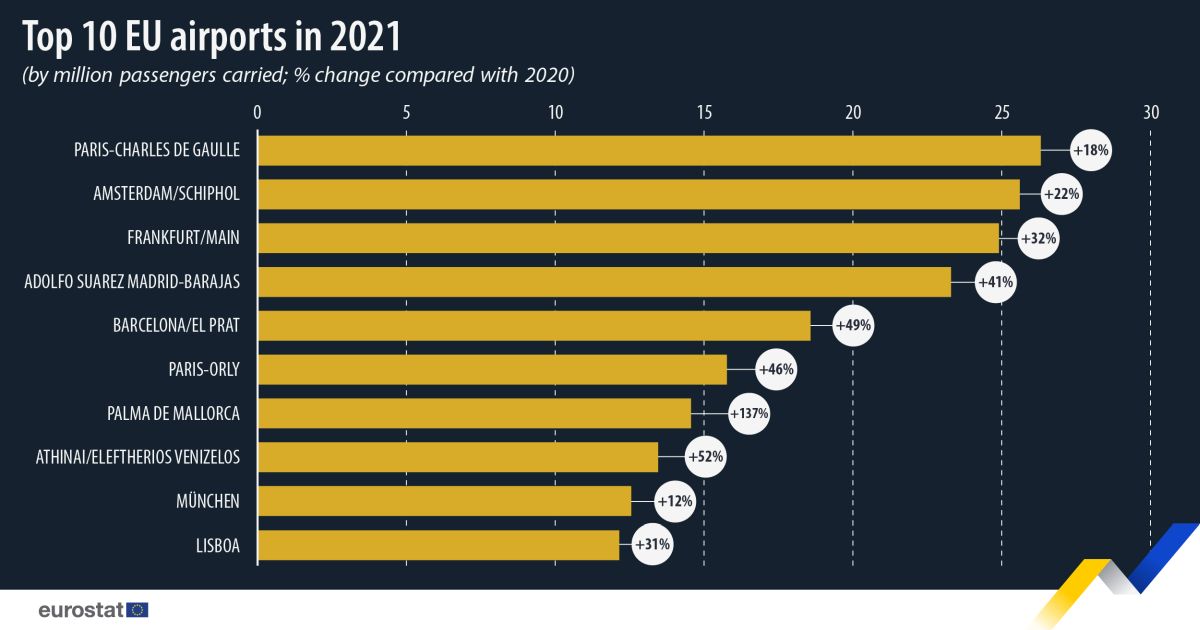 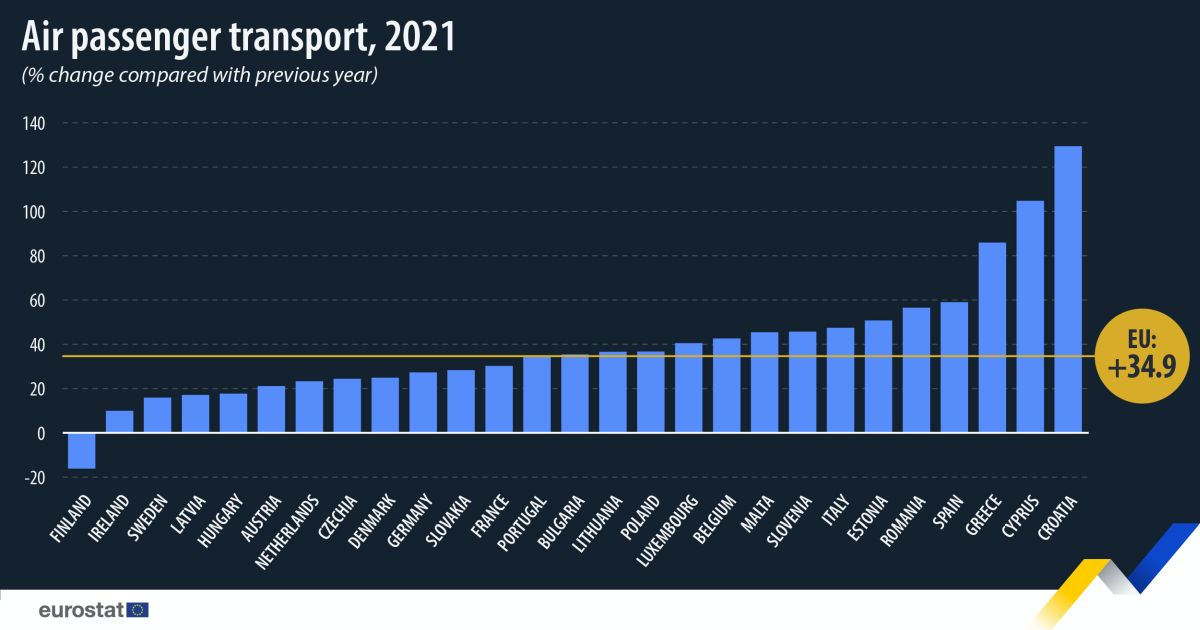 Compared to 2019 and 1.04 billion passengers, the number of travelers in air transport dropped by 64 percent, indicating that there is still a long way to recovery, analysts say.