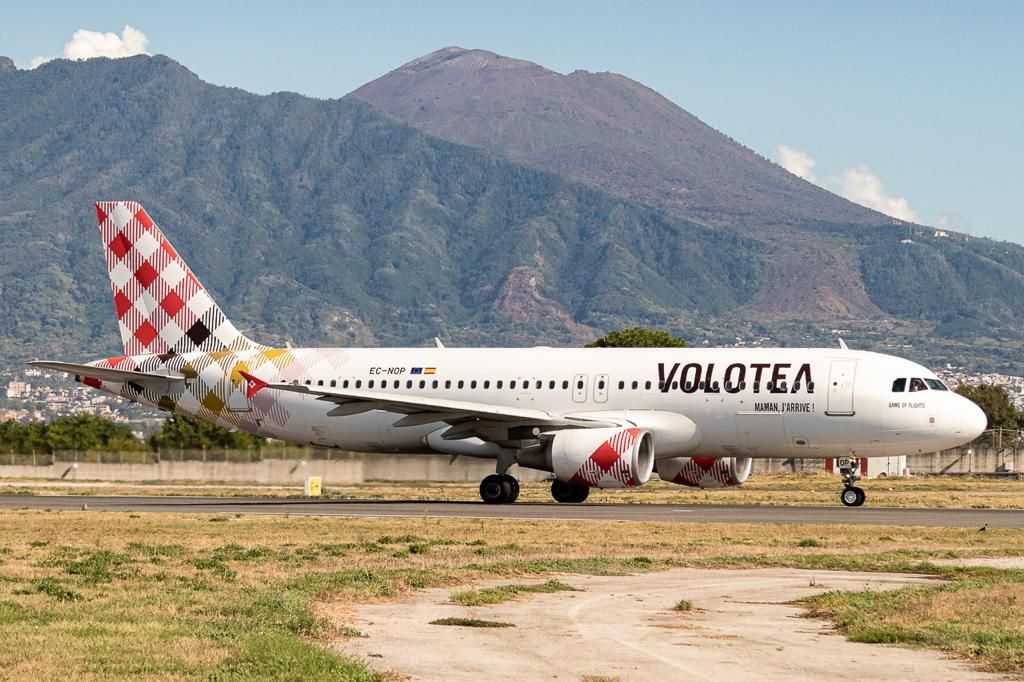 Spanish low-cost airline Volotea on Tuesday announced a new international connection from Athens,Greece, to Toulouse, France, for next summer.

Flights between the two destinations will commence on May 27, 2023, with two frequencies per week on Wednesdays and Saturdays.

”We are thrilled to announce the launch of this new international route at Athens Airport,” said Valeria Rebasti, Volotea’s Country Manager in Italy and Southeastern Europe.

The launch of this new route brings Greece and France closer since more French tourists will be able to reach Athens directly from their hometown while all passengers departing from Athens will be able to visit the South of France and discover the area.

Speaking about Toulouse’s prime location Rebasti noted that the town “is located in the heart of France’s south-west region, between the Mediterranean Sea and the Atlantic Ocean and offers a gateway to Canal du Midi and to Lourdes, among other destinations”.

The new connection will link Athens to a total of 16 destinations next year via Volotea that include: Bilbao in Spain; Bordeaux, Lille, Lyon, Marseille, Nantes and Strasbourg in France; Bari, Palermo, Venice and Verona in Italy; Heraklion, Mykonos, Santorini in Greece and Dubrovnik in Croatia. 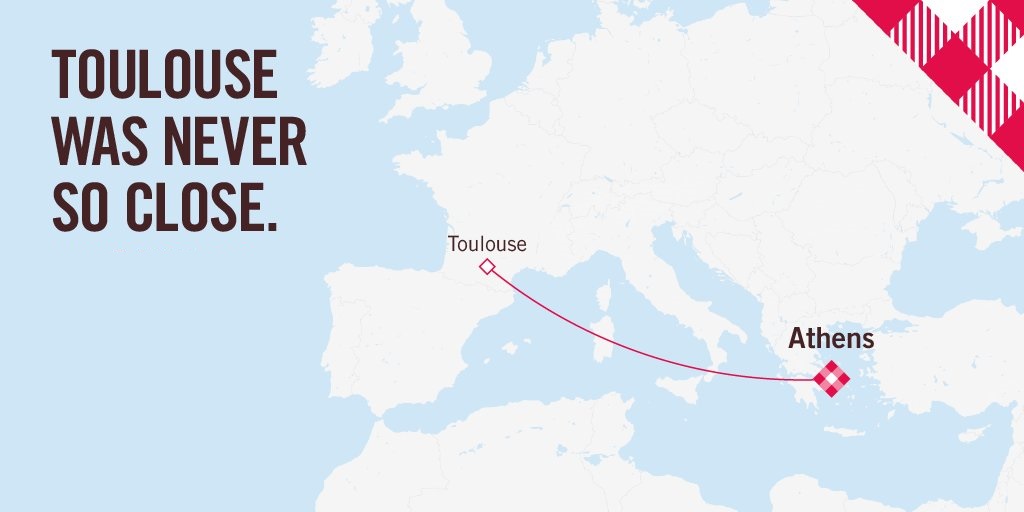 Founded in 2011, Volotea is one of the fastest-growing independent airlines in Europe connecting small and mid-sized European cities and European Capitals.

Since its start, it has carried more than 45 million passengers across Europe, serving more than 100 cities in 16 countries.

During October’s regional World Travel Awards 2022 it was chosen as “Europe’s Leading Low-cost Airline” for a second year in a row.