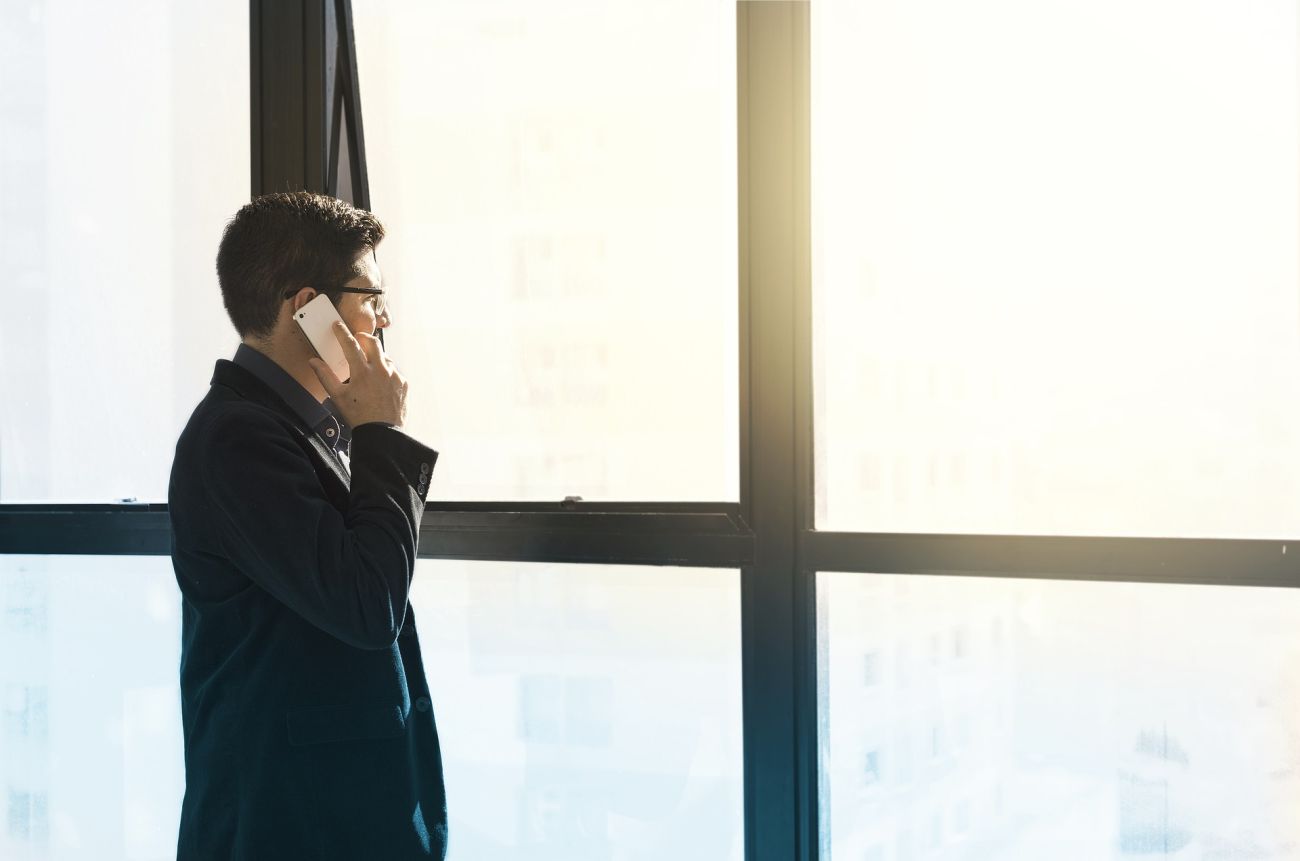 More specifically, according to the latest CEO Outlook Pulse which polled 760 CEOs worldwide, 43 percent said disruptions related to Covid, including the possibility of new lockdowns and supply chain pressures, were the biggest risk to their operations.

The majority (95 percent) said they were reformulating their investment plans due to geopolitical developments, while 52 percent will use mergers and acquisitions to deal with the difficult times ahead.

EY analysts note that despite better-than-expected economic growth in the first half of 2022, boosted by economies reopening from pandemic restrictions and a strong rebound in tourism, the consequences of geopolitical issues continue to darken the outlook for businesses particularly in Europe. 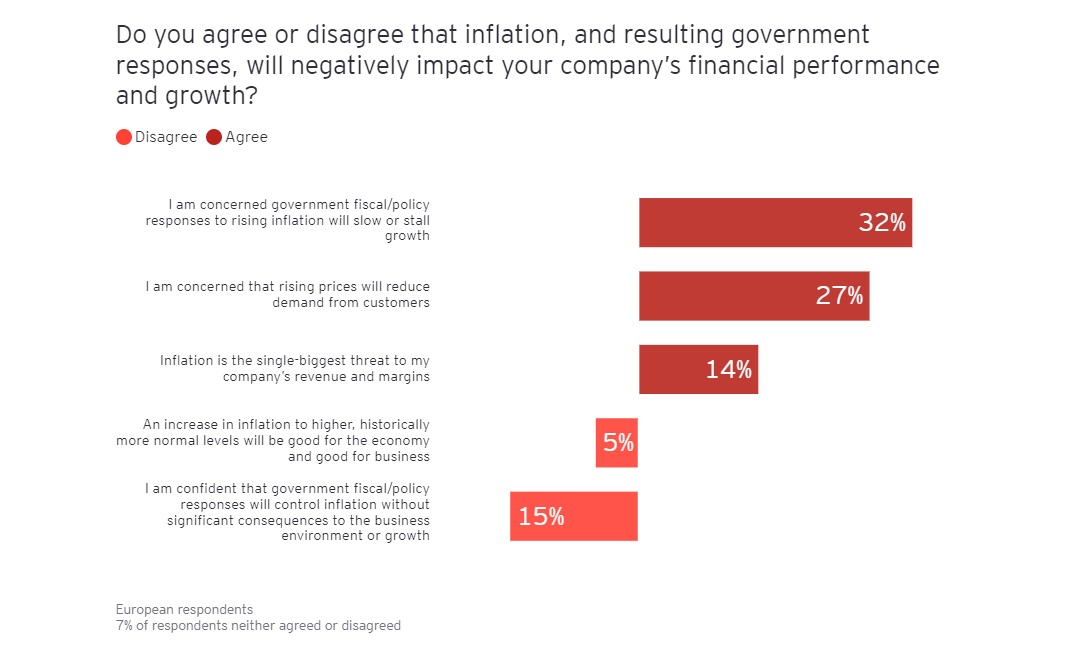 CEOs in Europe are pointing the finger to inflation with 72 percent claiming that inflation and government responses will negatively impact their company’s growth versus 69 percent globally. At the same time, only 15 percent said they believe government efforts will control inflation without significant consequences to the business environment or growth.

In the meantime, EY analysts point out that private companies appear better placed to take advantage of investment opportunities as they face heightened risk from the looming effects of the pandemic, digital transformation of the business processes and the emergence of new business models. 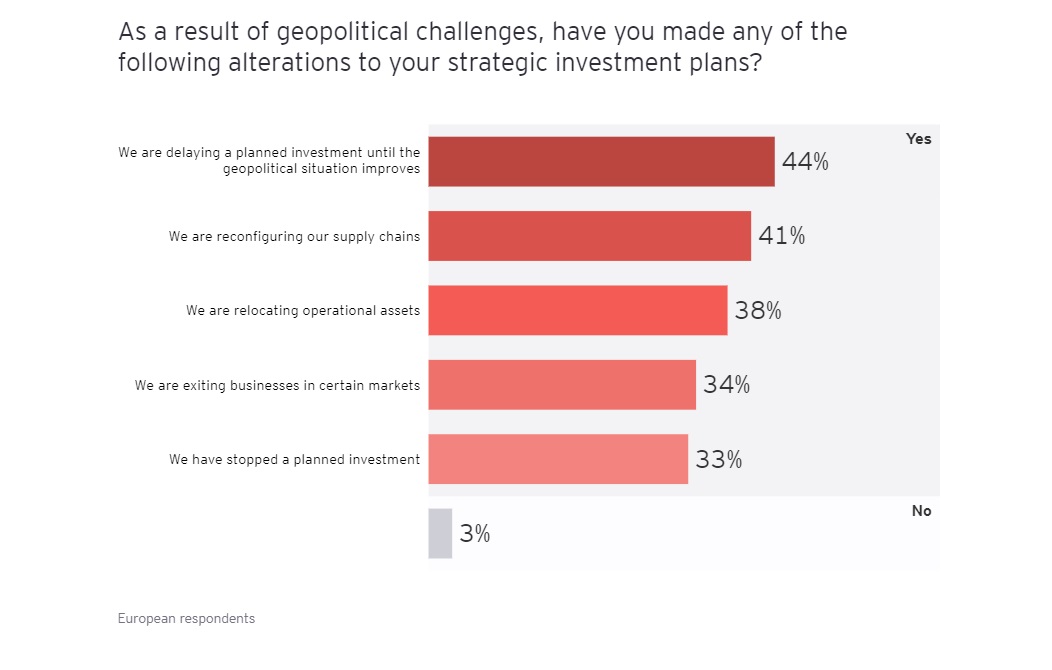 They go on to add that small and medium-sized enterprises (SMEs) are an integral part of economies in Europe, with most enterprises in the region belonging to this category. With the evolving business environment, private businesses are adapting to mitigate challenges and to meet changing expectations. 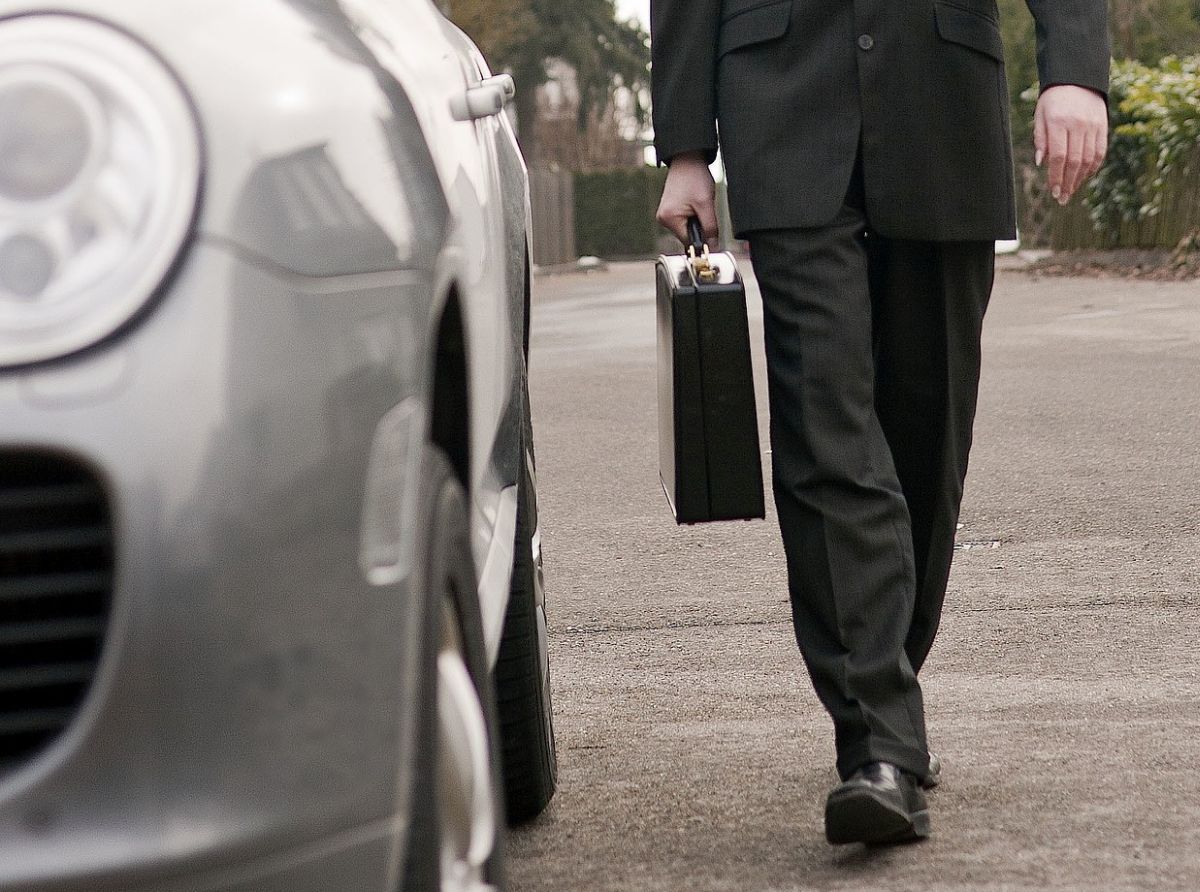 “In a global environment directly affected by the ongoing effects of the pandemic, geopolitical realignments and inflation, business leaders are forced to reconsider their investment plans. While many companies are choosing to scale back or even cease operations in high-risk countries, two out of three plan to increase their investment, and more than half to make acquisitions in the next year. This development also creates opportunities for Greek businesses, which should be properly prepared with a convincing development plan,” said Tassos Iossiphides, – EY Greece Partner, Head of Strategy EY Greece Partner, Head of Strategy and Transactions.