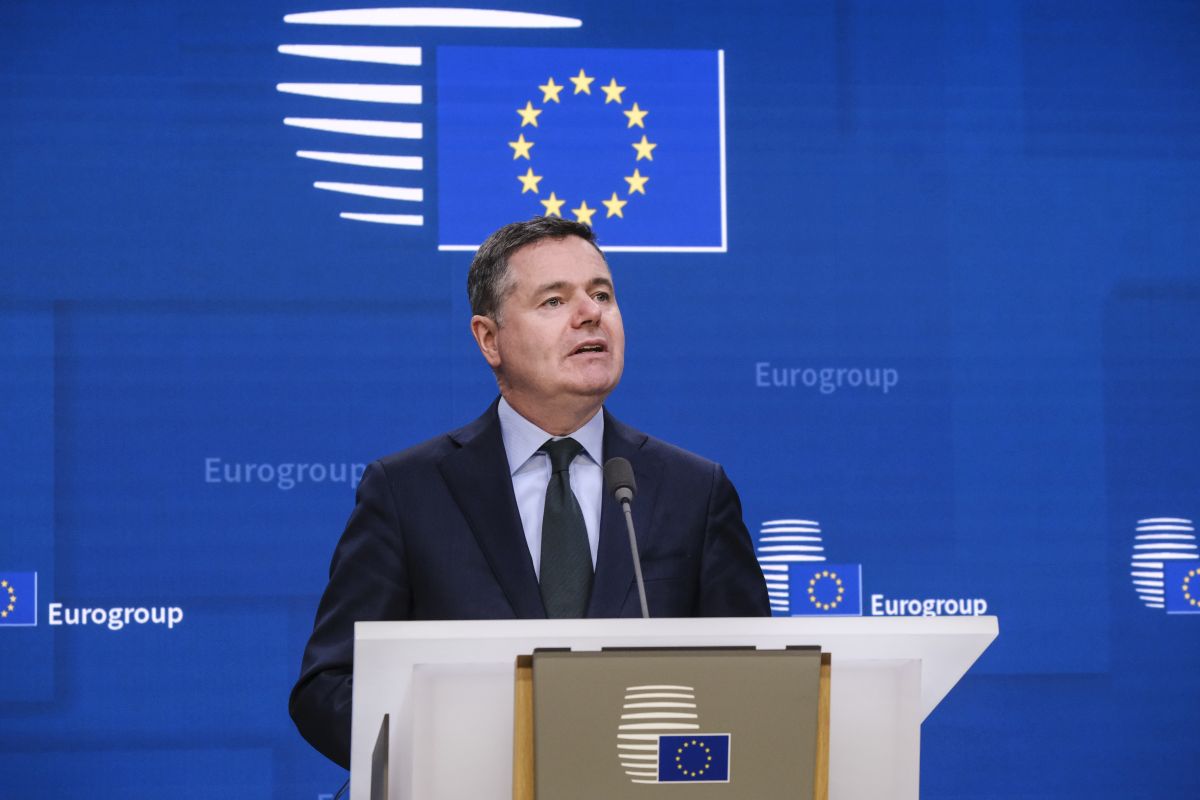 The Eurogroup announced on Monday that it had approved the release of the eighth and final tranche of policy-contingent debt measures for Greece valued at 725 million euros as well as the abolition of the step-up interest rate margin (2 percent) from 2023.

“This is nothing less than a historic moment. The release of the final tranche of debt measures is an important milestone for the Greek government and for all of us. Greece financially stands on its own feet again and, as part of the European family, participates in our standard fiscal and economic EU coordination procedures,” said Eurogroup President Paschal Donohoe.

In a statement, the eurozone’s finance ministers praised the country for the policy reforms achieved and the fulfilment of specific commitments in the area of tax collection, cadastral mapping and forest maps, health care, insolvency and state-owned enterprises. 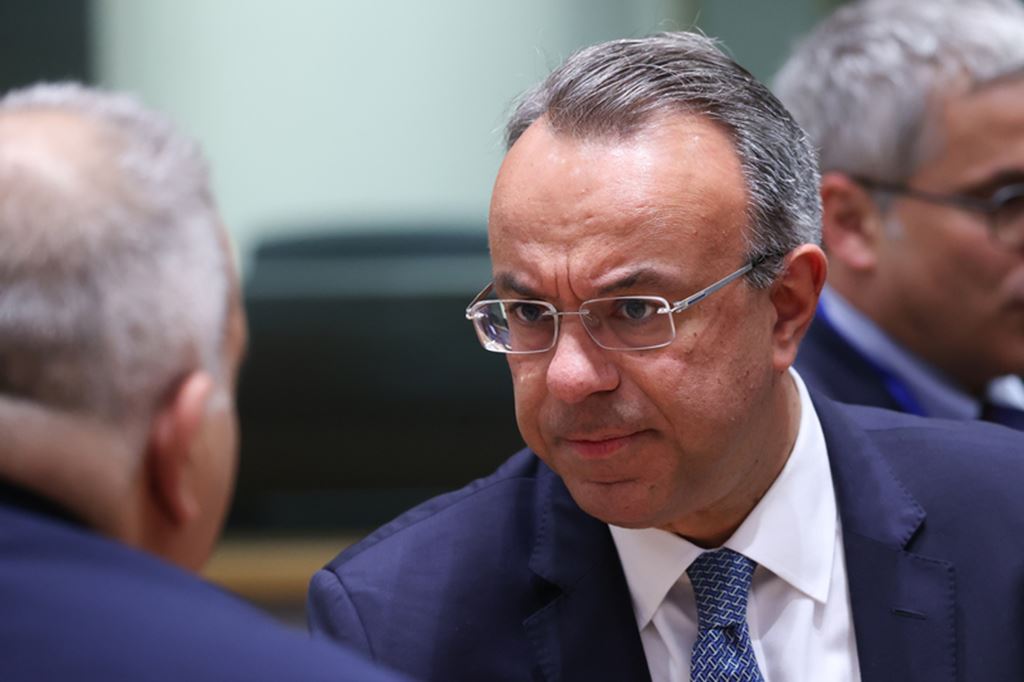 “Greek authorities have achieved a tangible acceleration in the clearance of arrears and backlogs, although further work is needed to clear legacy stocks as well as for the state guarantees clearance,” it said, adding that despite the unprecedented circumstances, “Greece has taken the necessary actions to complete its specific commitments and that the necessary conditions are in place to confirm the release of a final tranche of policy-contingent debt measures”.

Commenting on the news, Greek Prime Minister Kyriakos Mitsotakis said the Eurogroup had recognized the success of the Greek economy and the great efforts of Greek society. “Today is a more optimistic day… a moment that validates the progress made,” he said. 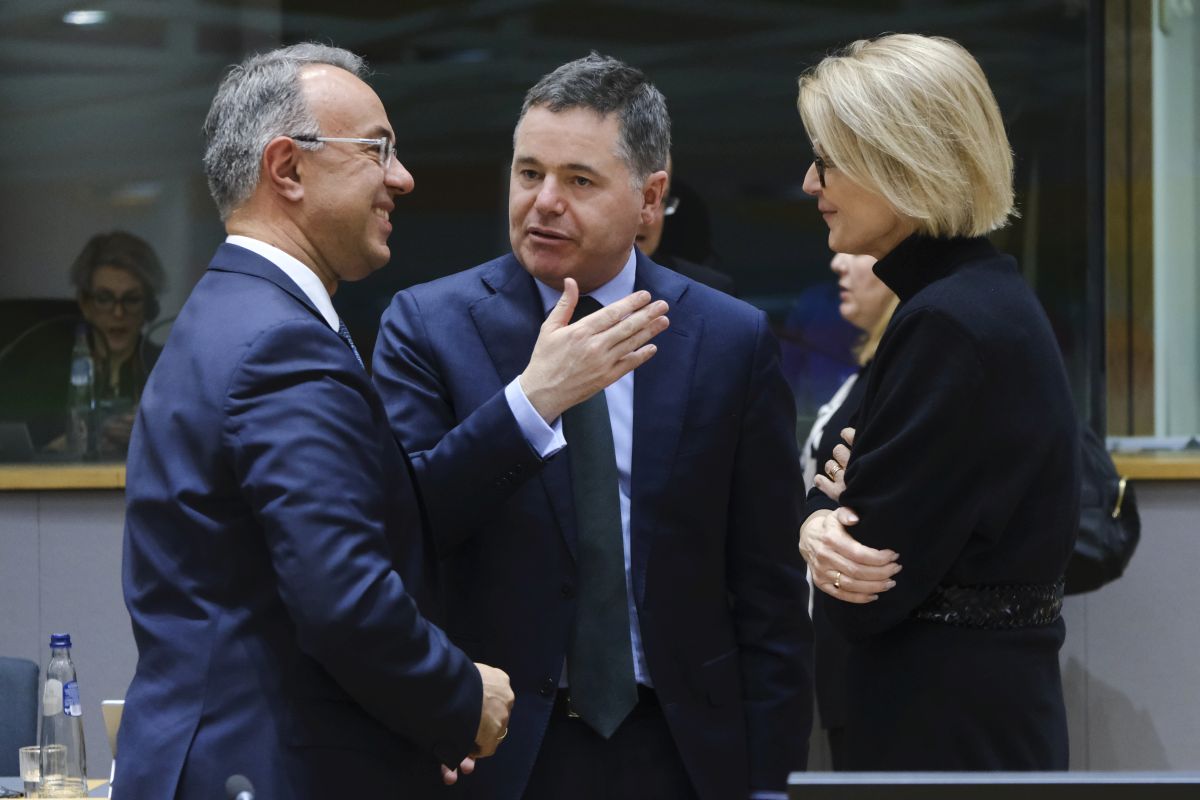 Overall, once activated, debt settlement measures will be worth 6 billion euros. In response to the announcement, Greek Finance Minister Christos Staikouras said the Eurogroup had made a “landmark decision for Greece”. He said the decision recognized that Greece had entered a new chapter after its exit from enhanced supervision last August and remains on track despite multiple crises.

He added that the decision acknowledged that Greece, in the midst of adverse conditions worldwide, continues with consistency and efficiency to implement reforms and the National Recovery and Resilience Plan and that it rewards the intensive work of both society and state.