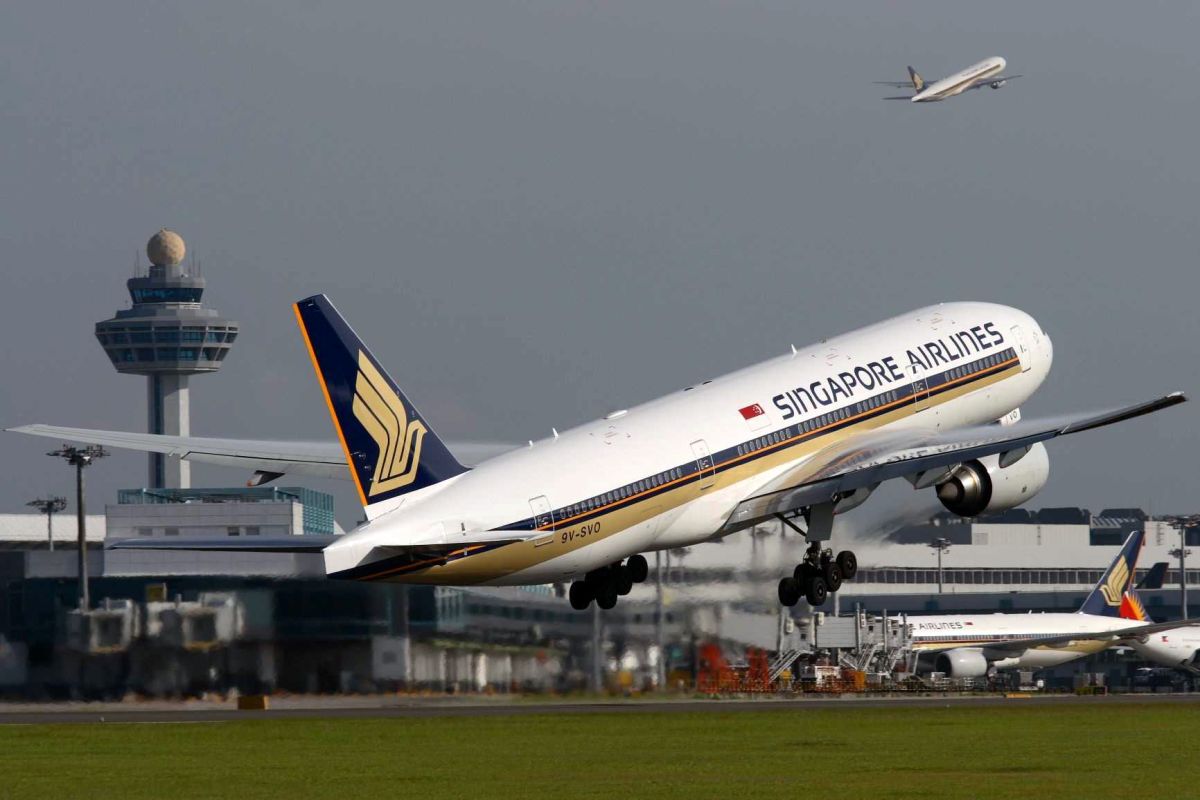 SIA will also invest US$250 million in Air India as part of the transaction, this way gaining a 25.1 percent stake in an enlarged Air India group with a significant presence in all key market segments.

SIA and Tata aim to complete the merger by March 2024, subject to regulatory approvals. 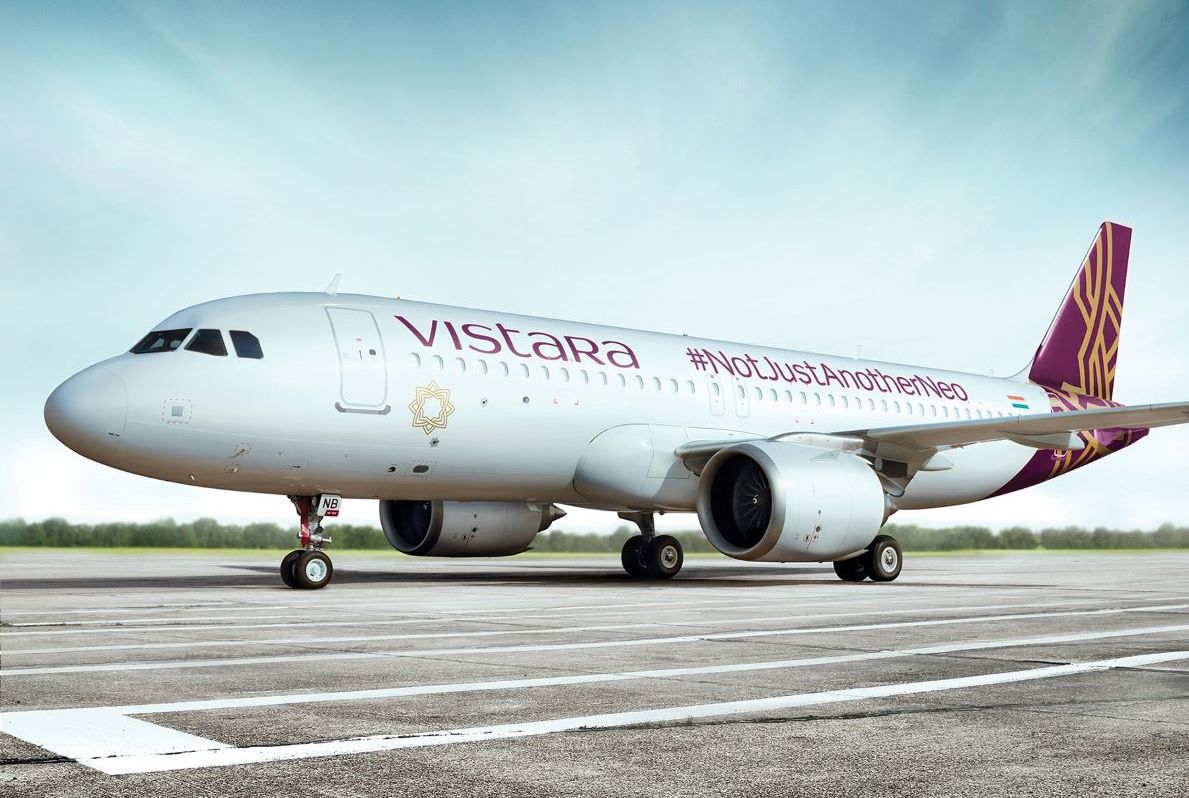 According to an announcement by SIA, the merger is expected to bolster its presence in India, strengthen its multi-hub strategy, and allow it to continue participating directly in a large and fast-growing aviation market.

Moreover, the combination of Air India and Vistara is expected to bring significant synergies, SIA said.

With Vistara widely recognised as India’s leading full-service carrier, Air India will benefit from its operational capabilities, customer base, and a strong focus on customer service and product excellence.

Today, Air India (including Air India Express and AirAsia India) and Vistara have a total of 218 widebody and narrowbody aircraft, serving 38 international and 52 domestic destinations. 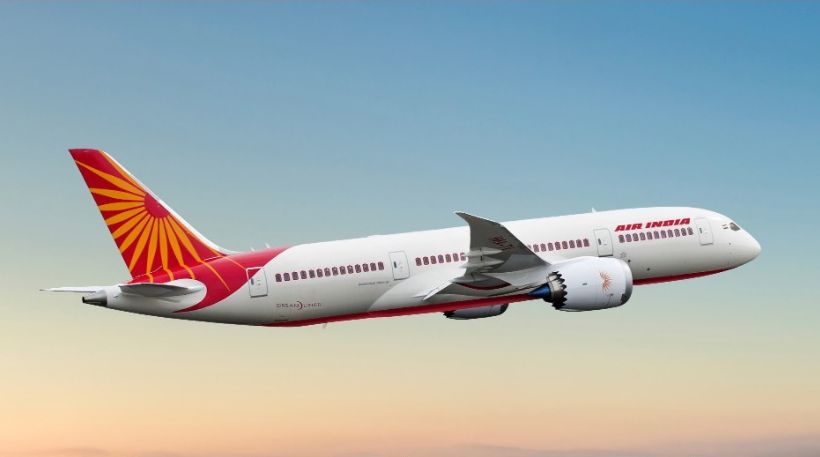 With the integration, Air India will be the only Indian airline group to operate both full-service and low-cost passenger services. It can optimise its route network and resource utilisation, be flexible and agile in capturing demand across market segments, and tap on a larger consumer base to strengthen its loyalty programme.

“This would reinforce its position as India’s largest international carrier and second largest domestic carrier, allow it to offer more options and connectivity for business and leisure customers, and enable it to compete as a leading global airline,” SIA said.

Asian Aviation is the official representative of Singapore Airlines and Vistara in Greece.