New Marina Planned for Meganisi Islet in the Ionian 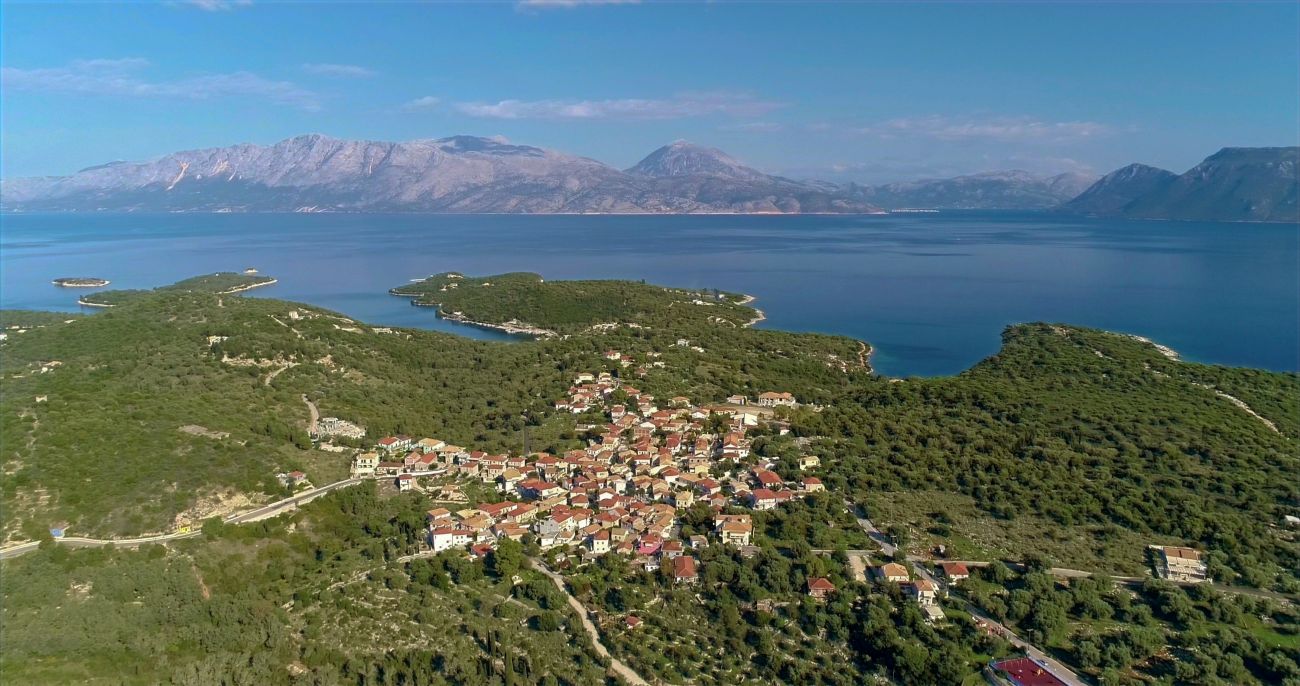 Katomeri, the capital of Meganisi. It is built on a hill overlooking the bay of Atherinos. Photo source: Municipality of Meganisi

Greek Tourism Minister Vassilis Kikilias announced on Thursday that the islet of Meganisi near Lefkada in the Ionian sea would be getting a new marina valued at 5.5 million euros.

In this direction, the tourism minister and Meganisi Mayor Pavlos Daglas agreed that the 94-berth marina would be constructed at Atherinou Bay.

Kikilias said the project is part of a wider ministry plan to upgrade tourism infrastructure across the country.

“Meganisi is a unique destination that is attracting more tourist traffic. We will proceed throughout the winter with infrastructure projects that the country, Athens, Attica and the Greek islands need,” said Kikilias. 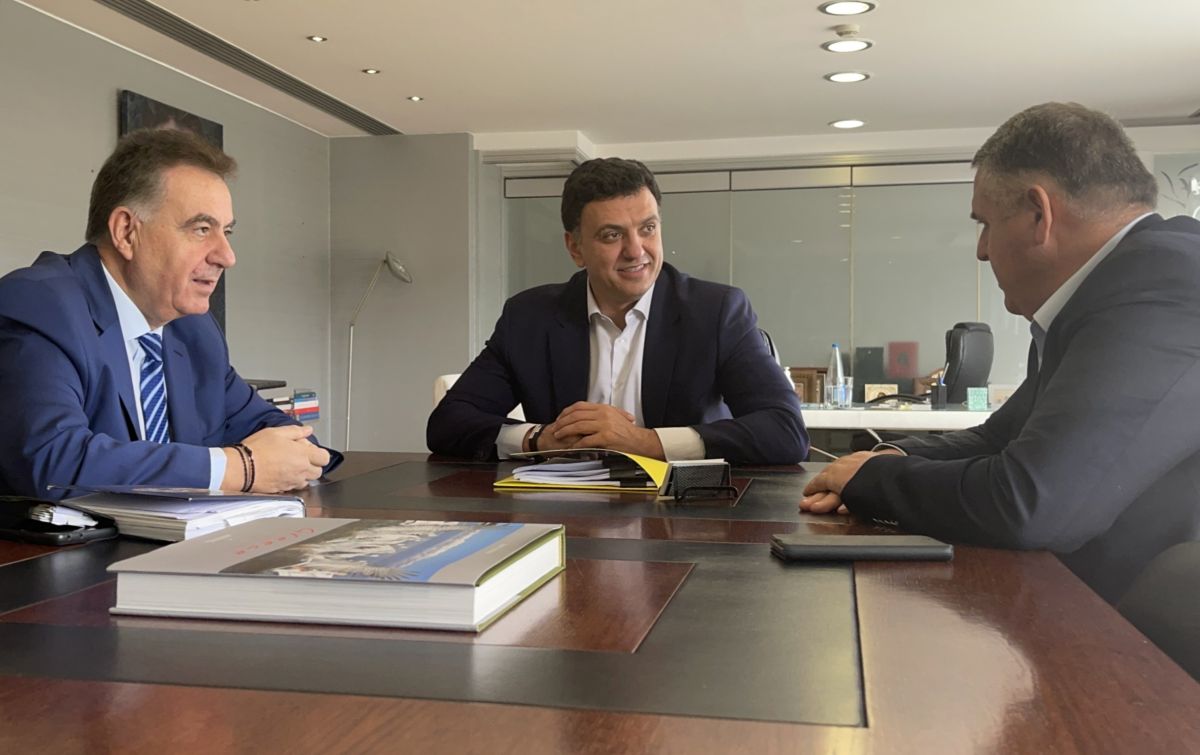 Mayor Daglis underlined the importance of the Atherinou marina project, adding that the 94-berth marina will breathe new life into the island and the wider region and contribute to the development of marine tourism.

Lying to the east of Lefkada, Meganisi is a small island covered in vegetation, with an area of almost 20 square kilometres and a permanent population of 1,200. Meganisi lies at a distance of four nautical miles from Lefkada’s Nydri, with which there is a daily ferry-boat connection.

The Municipality of Meganisi includes the private islet of Skorpios, which is set to become a playground of the rich and famous – the VIP Exclusive Club – after Greek authorities approved the luxury project last year budgeted at 165 million euros.