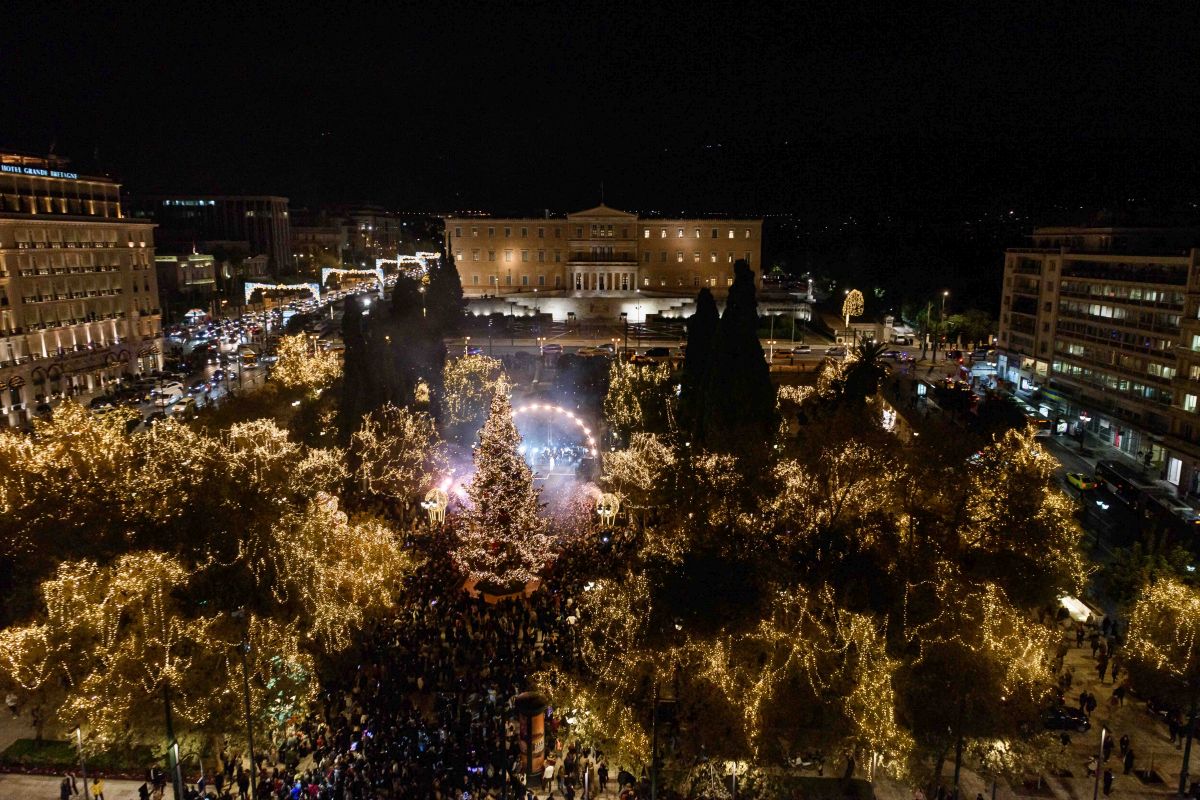 The Christmas and holiday season kicked off with plenty of song, dance and excitement during the tree lighting party in Athens on Thursday, officially marking the beginning of dozens of holiday events across the Greek capital.

Thousands of Athenians and visitors gathered for this year’s Christmas tree lighting event which included a concert by pop star Tamta, the Athens Big Band and with Petros Kourtis and The Tin Soldiers Marching Band. 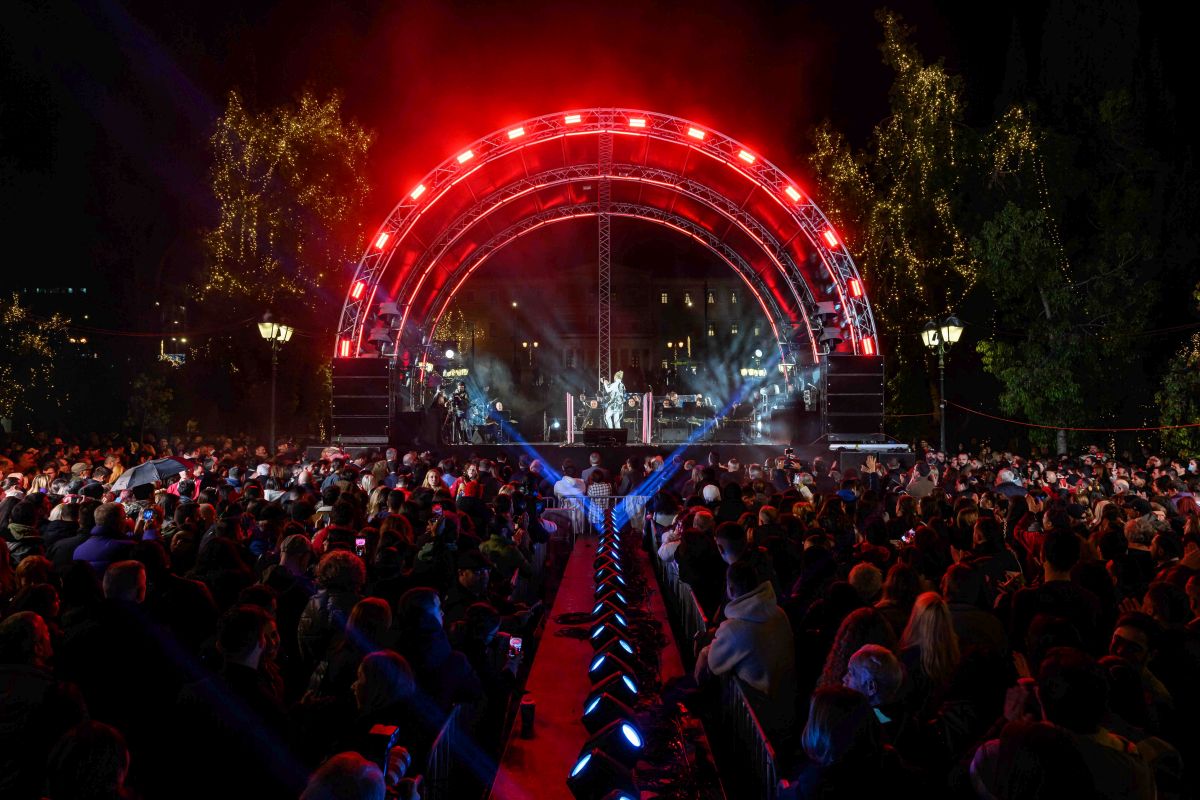 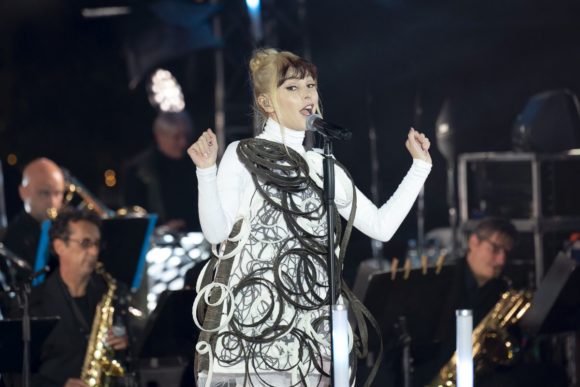 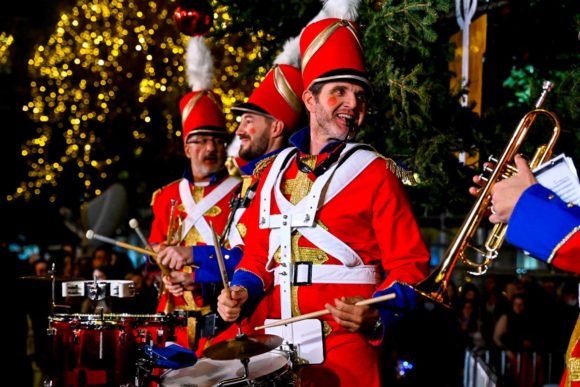 Athens Mayor Kostas Bakoyannis welcomed to the stage mayors from other cities who were in Athens and together they sent holiday wishes of unity and solidarity. 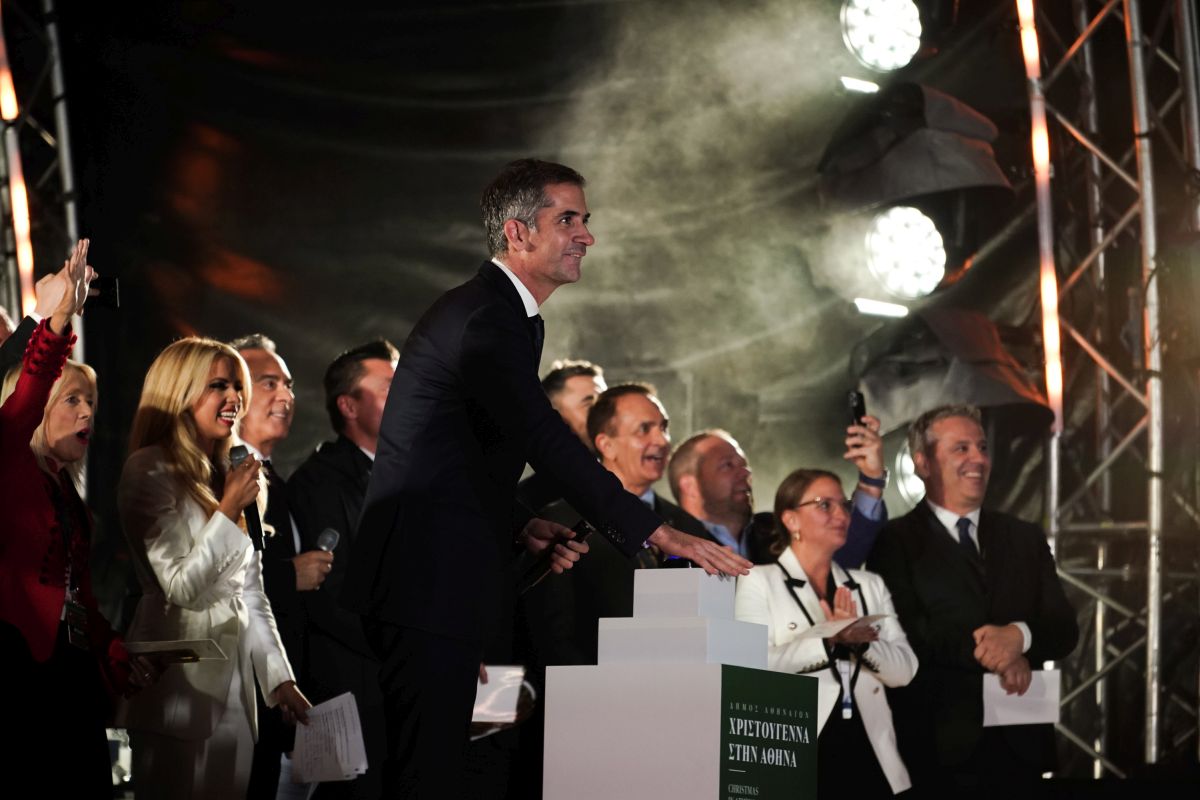 “Today, the heart of cities worldwide beats in Athens. It is a great honor that mayors of such important cities are with us raising the curtain to a rich festive program in the city center and its neighborhoods. The message we send tonight finds us all united: Light always defeats darkness. The need for unity and solidarity is imperative now more than ever,” said Bakoyannis. 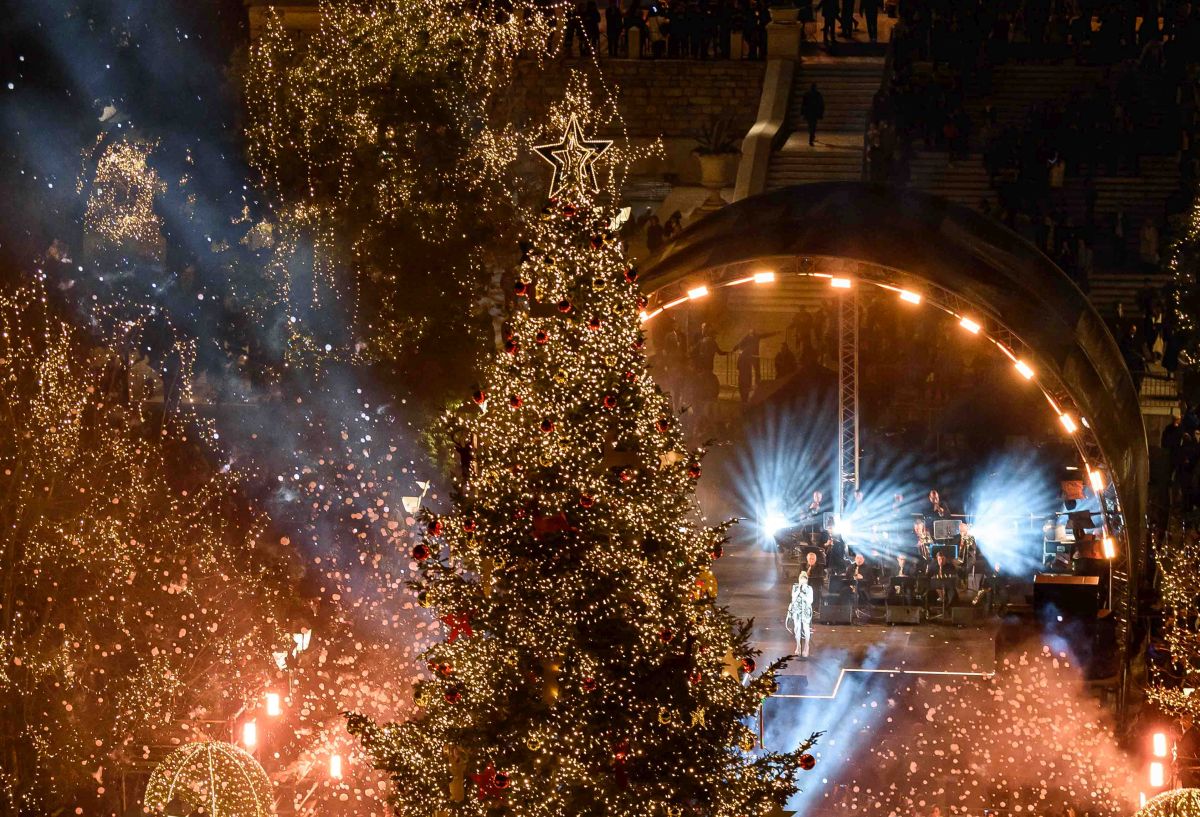 Athens’ central 21-meter-tall Christmas tree comes from Karpenisi, the mayor’s home town and has been dressed with 40,000 lights and hundreds of ornaments. 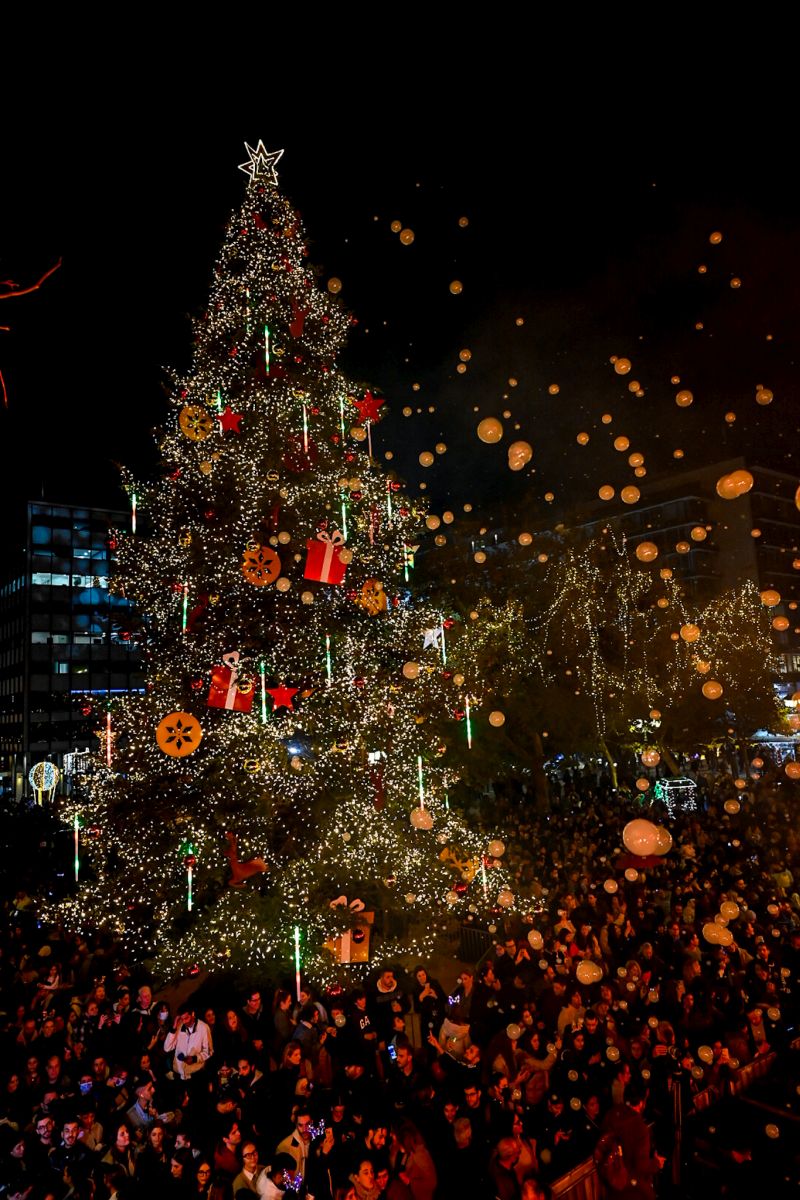 For the complete program (in Greek) of Athens Christmas and New Year’s events, press here.

AEGEAN to Link Athens with Newcastle in 2023

New Marina Planned for Meganisi Islet in the Ionian