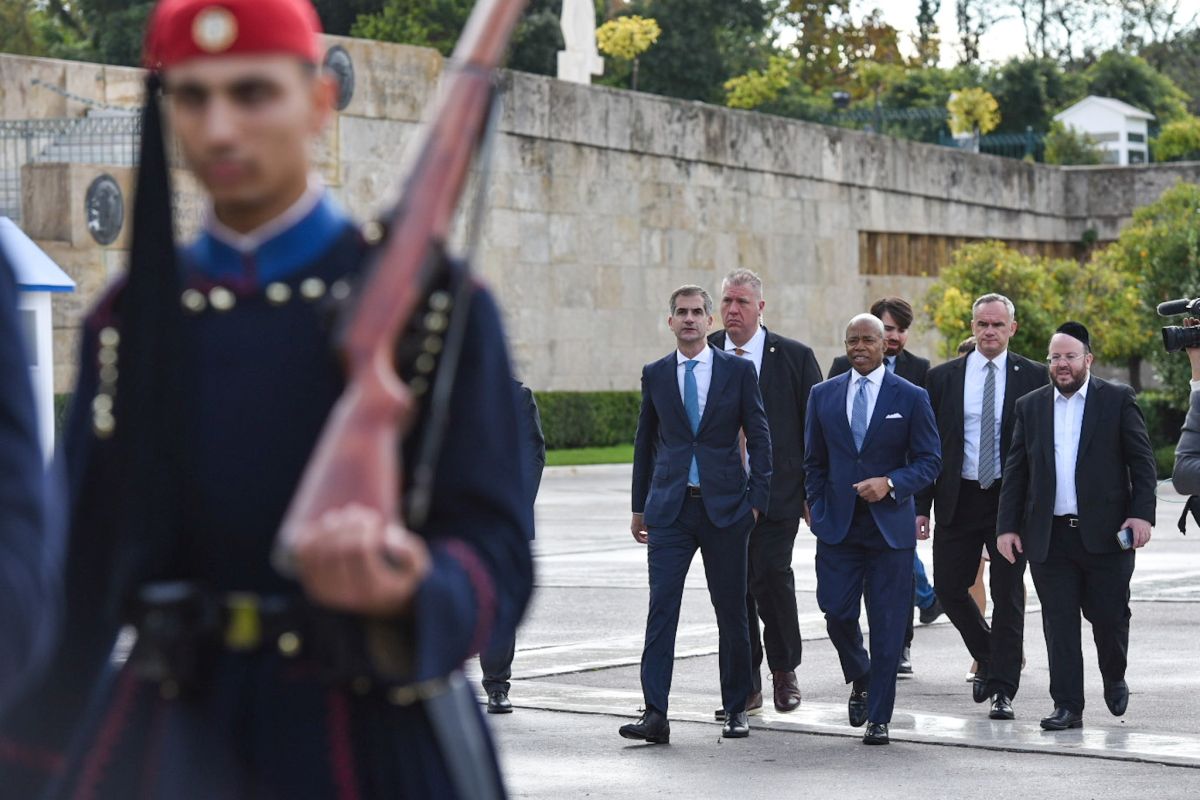 “The sister city agreement serves as a compass in our joint path towards strengthening the sustainability and resilience of our cities. It extends our cooperation in environmental protection and consolidates our shared policy of zero tolerance towards social discrimination,” said Bakoyannis. 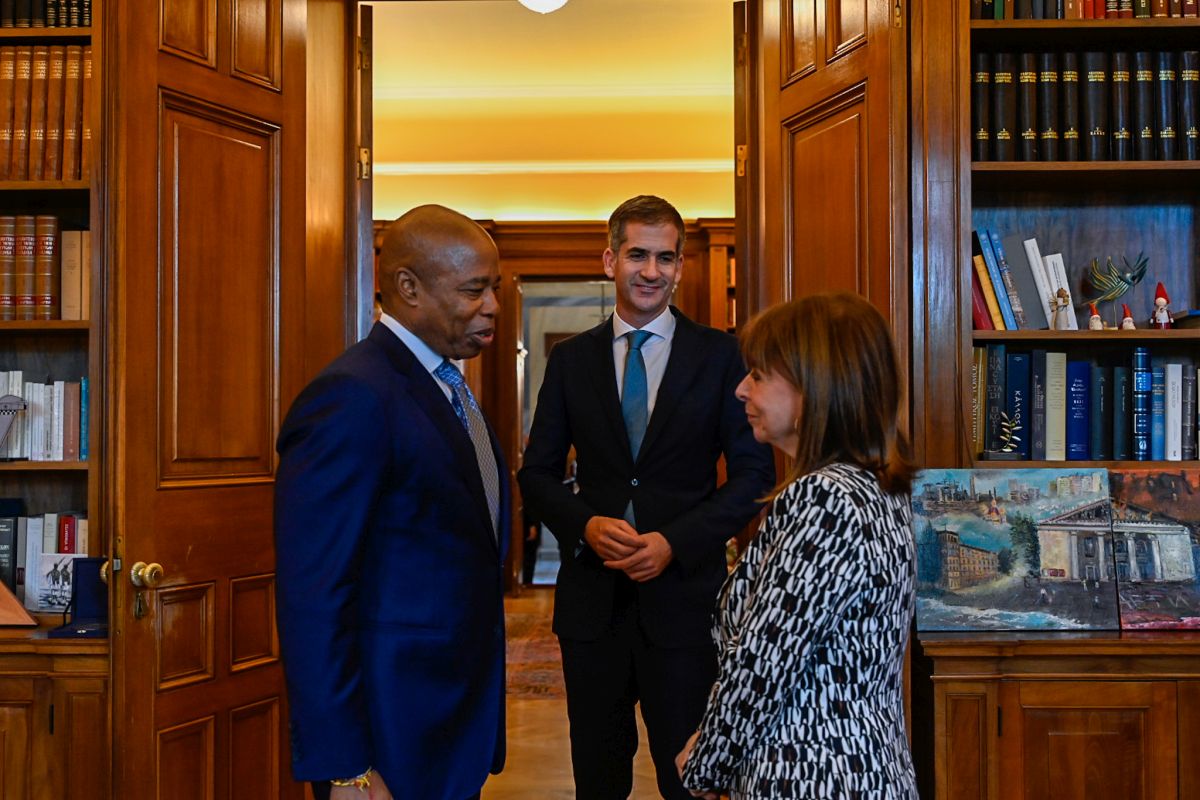 On his part, Adams said New York City has been inspired by Athens’ example: “a place where people of different backgrounds come together to seek a better future for themselves and their fellow citizens”.

“Today, we’re committing to the future of our partnership and laying the groundwork for collaboration. This sister city agreement will allow us to share best practices and address our most pressing challenges,” said Adams, adding that Athens and NYC will work together to increase tourism flows between the two cities. 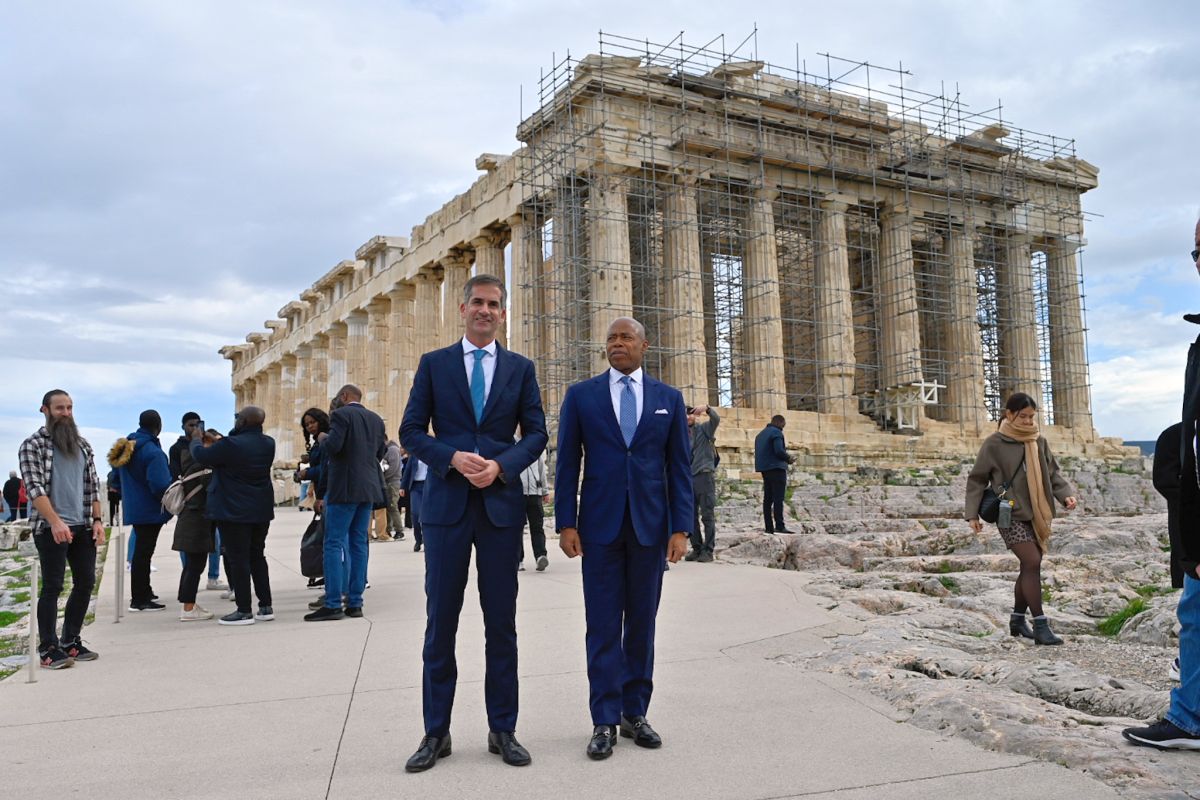 With regard to tourism, the parties will:

• establish tourism cooperation by facilitating contacts between their competent municipal departments and/or agencies;
• examine appropriate ways to encourage the travel of their citizens to each other’s respective city in order for them to visit their monuments and local landmarks, thus becoming acquainted with the local history, tradition and culture;
• collaborate in the aim of making their cities the destination of choice for conventions, conferences, meetings and year-round tourist travel.

Other joint initiatives covered by the sister agreement will focus on addressing climate change, cooperation in culture and art, sharing know-how and best practices related to the prevention of natural disasters, emergency management, including earthquakes, winter weather emergencies, and wildfires; as well as on the digitalization of municipal services. 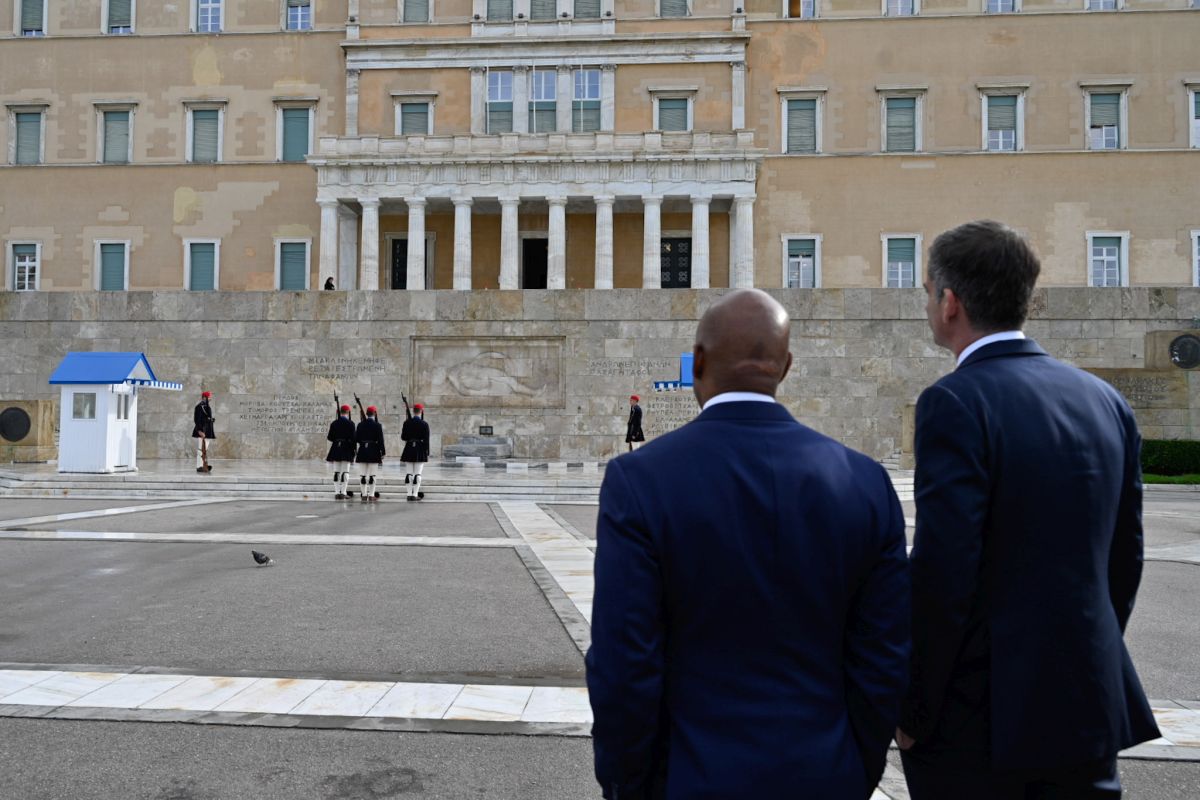 Following the finalization of the sister city agreement at Athens City Hall, Bakoyannis gave Adams a tour of the Acropolis, the change of the guard at Greek Parliament at Syntagma Square, the National Gardens, and Athens Holocaust Memorial, where Adams laid a wreath. The two mayors also met with the President of Greece Katerina Sakellaropoulou.