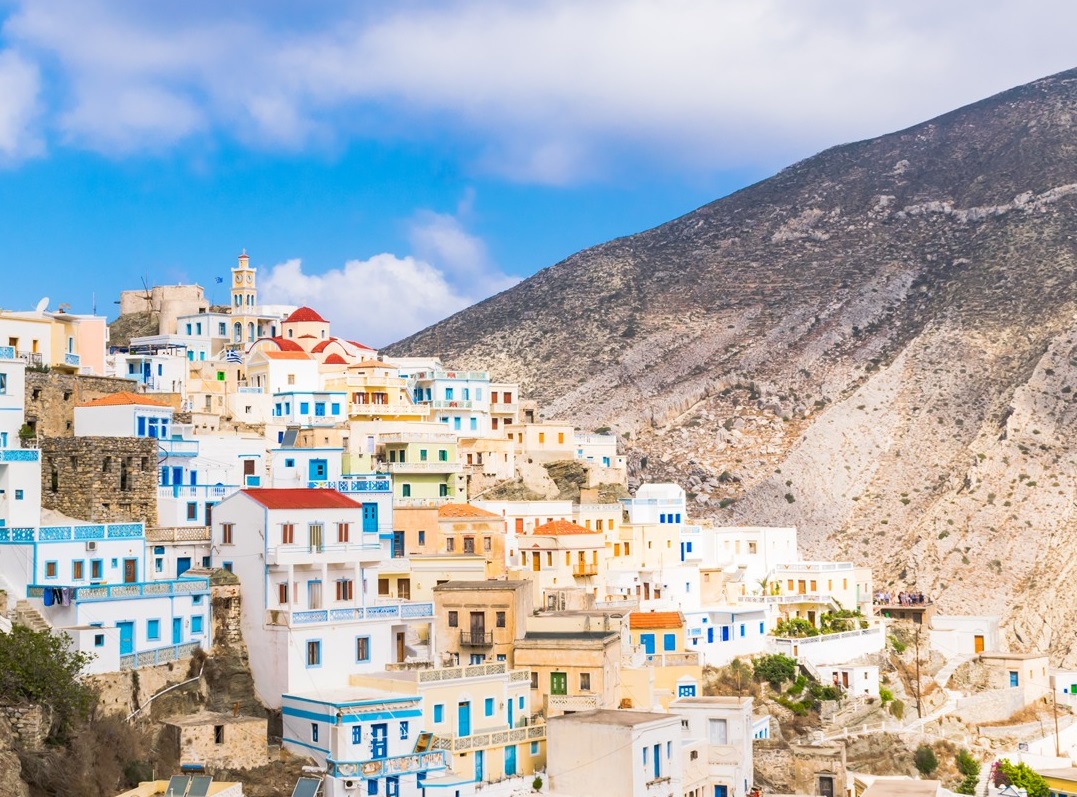 Greece’s South Aegean Region, which includes popular islands like Rhodes, Santorini, and Mykonos, presented this week its new promotional strategy for 2023 which is “flexible” and adaptable to the changing conditions of each source market.

The new plan was approved by the regional conference in Ermoupolis, Syros, last week and is based on the region’s positive tourism performance this year despite the ongoing challenges such as the pandemic and the Russia-Ukraine war, said South Aegean Region Governor George Hatzimarkos.

In 2023, the South Aegean Region will target advertising in key sources markets in Greece and abroad and mainly in the US which increased its arrivals to the region this year. 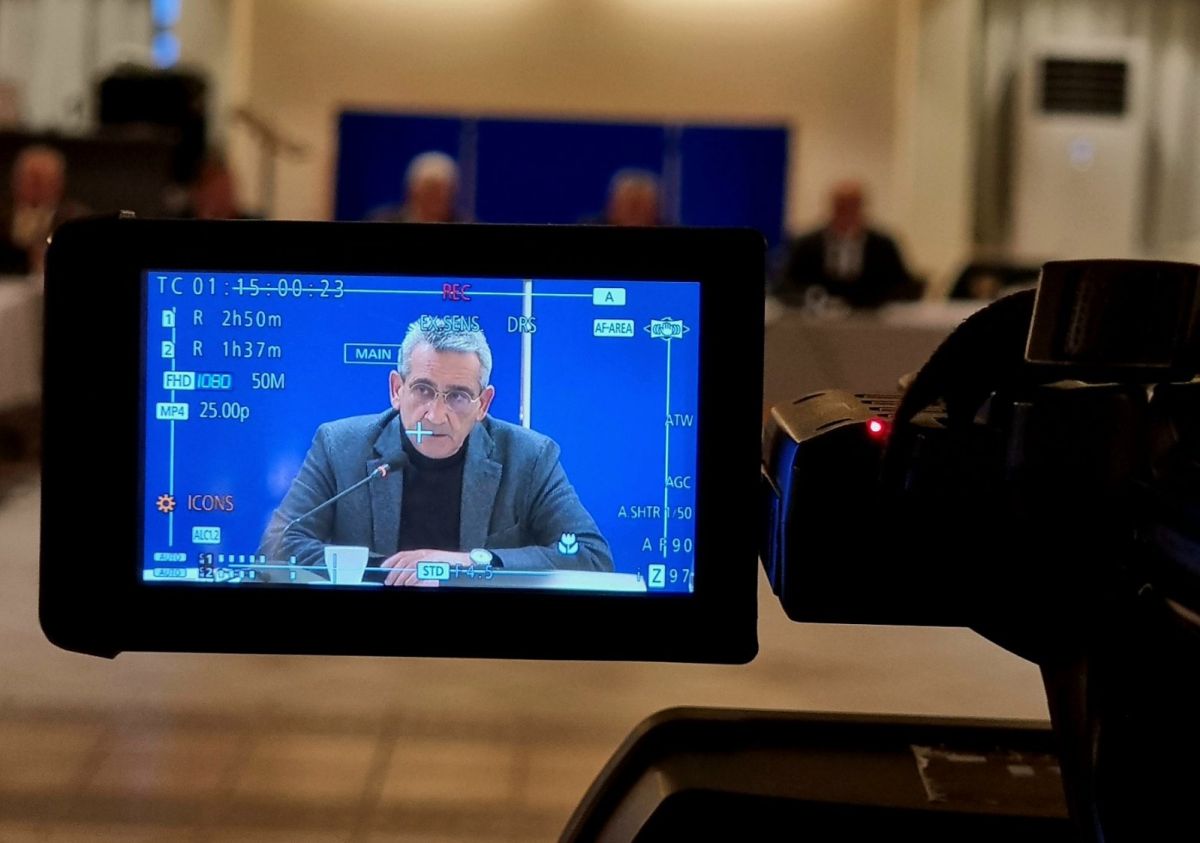 Promotional and marketing actions in 2023 will also focus on the region’s major innovations in environmental protection and sustainability through groundbreaking initiatives such as the “Rhodes Co-Lab”, “ASTYBUS” on Astypalea, “Just Go Zero” on Tilos, “GR-eco Islands” on Chalki, the “Aegean Neorion Innovation Center” on Syros and the “Naxos Smart Island”.

Another top priority for the 2023 season is strengthening cooperation with tour operators and airline companies for the promotion of the islands and reaching out to new markets outside Europe.

The region will also increase its participation in international travel and tourism expos as well as organize road shows, workshops, and special themed events in key markets in Europe, the US and the Middle East. 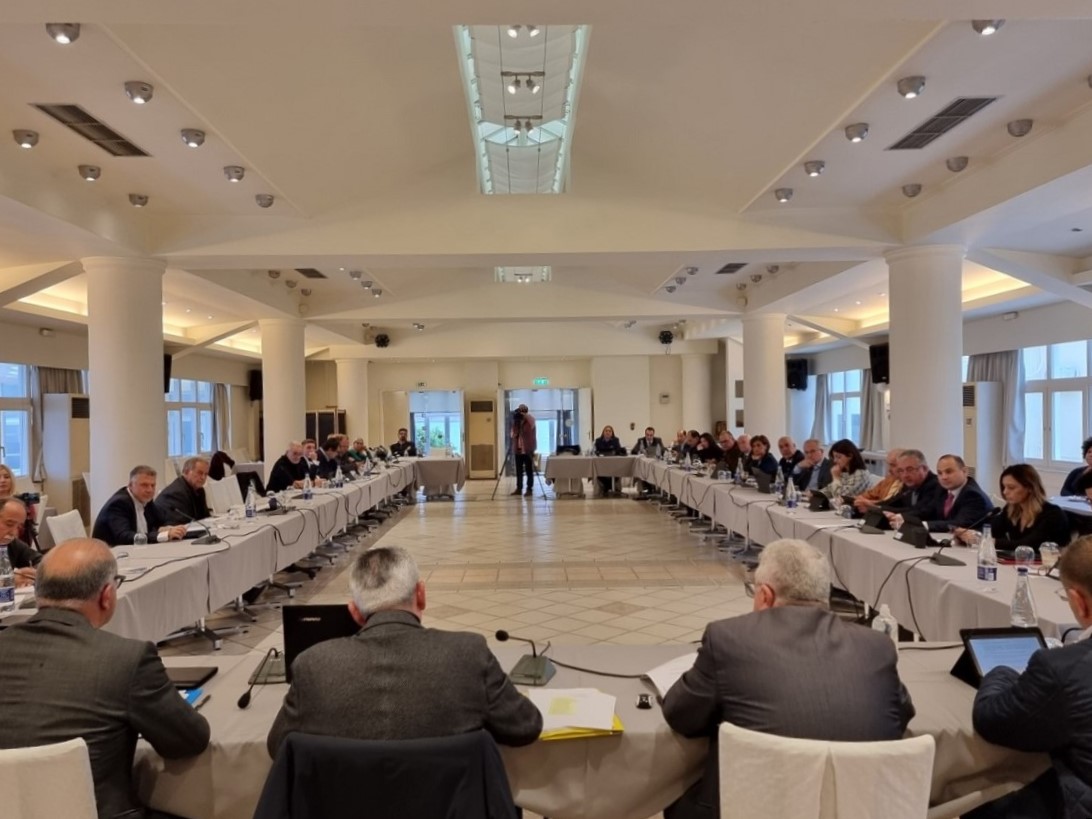 The South Aegean Region has broken all records this year surpassing pre-pandemic 2019 traveler arrivals by 15 percent. In 2021, the South Aegean was the best performing region exceeding by 30 percent the other regions in Greece in terms of tourist spending and arrivals. The region accounted for one-third of overall revenues in 2021 while one in four travelers chose to holiday on one of the South Aegean islands.

Athens in Top 10 Most Attractive European Cities for Hotel Investments