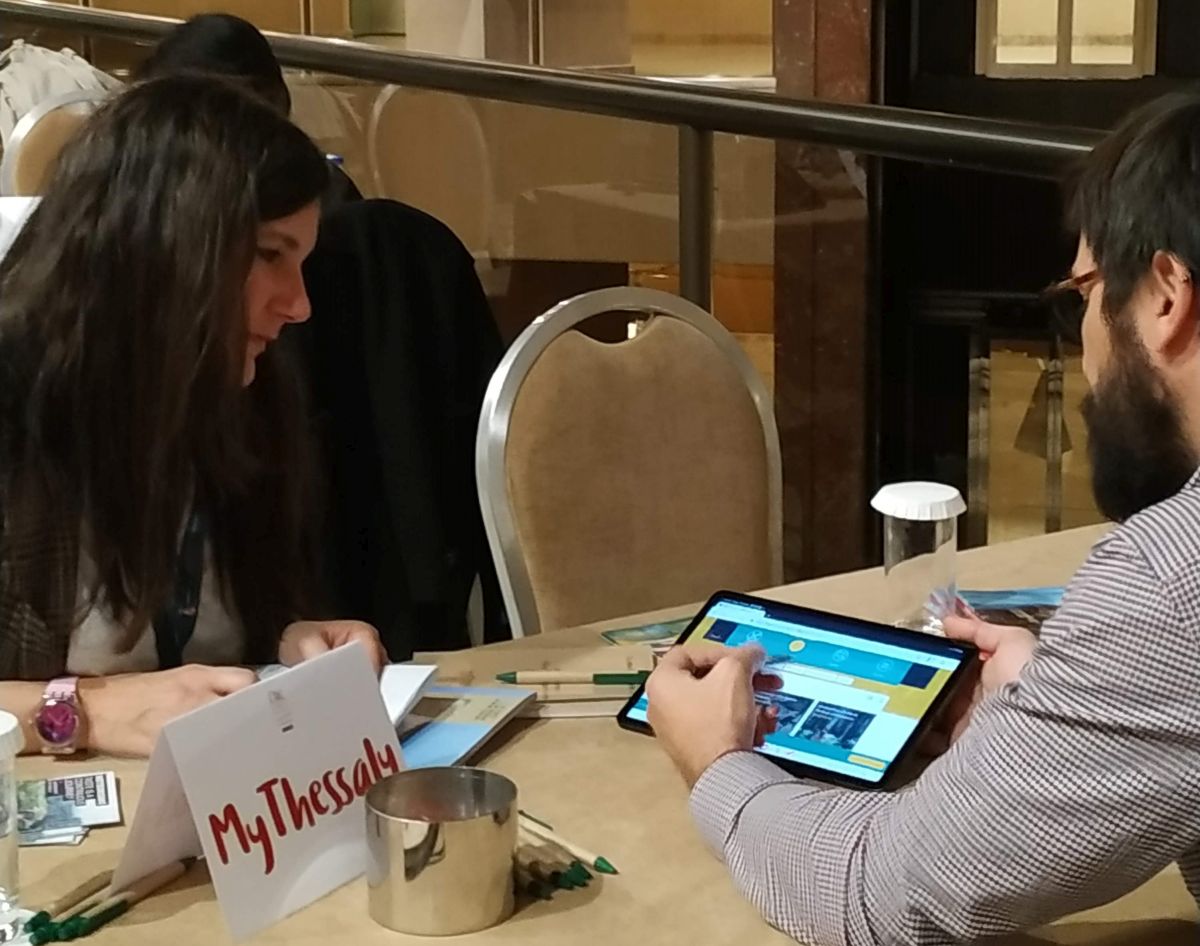 French travel agents recently had the chance to learn about the outdoor activities, traditional villages and many historic monuments in Trikala during the annual Selectour conference held in Athens.

The Selectour network is the leading network of independent travel agencies in France with more than 1,200 member agencies throughout the country and its overseas territories.

Ιn collaboration with the Region of Thessaly, the Trikala Destination Management Organization participated in the event with its own B2B meeting space by initiative of the Region’s Deputy Governor of Tourism, Yiannis Boutinas. 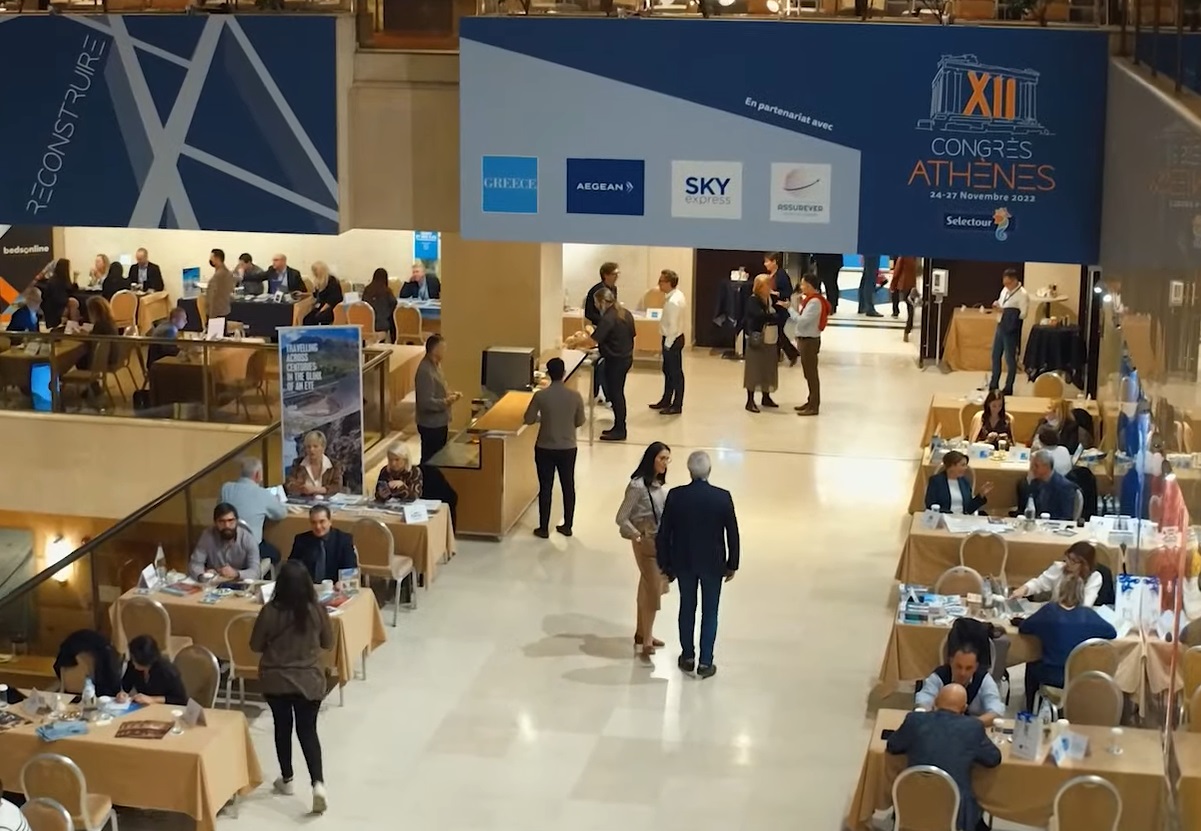 The event offered the opportunity to present and promote Trikala and the surrounding areas as a destination with a wide range of products that can formulate a variety of travel packages.

The meetings of the Trikala Destination Management Organization with French travel agents were run by Trikala Chamber Vice President Dimitris Tsolas and the organization’s head of activities and Dimitris Aristeidis, member of the chamber’s development department. 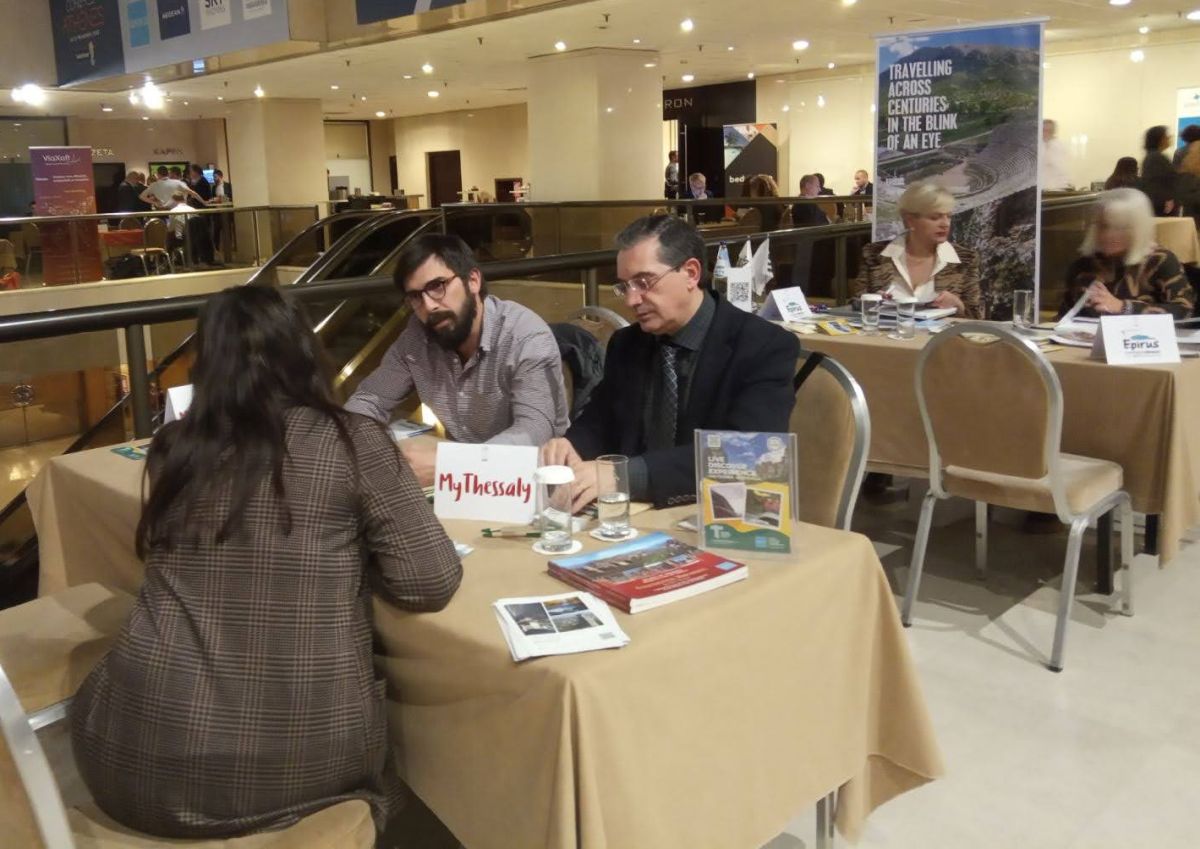 Supported by the Greek National Tourism Organization (GNTO), the Selectour conference assisted Greek companies and organizations in their marketing and networking plans. Some 550 leading tour operators, hoteliers, tourism professionals, airline executives and journalists from France took part in the conference.

When in Trikala… visit Meteora

The wider area of Trikala is home to the geological phenomenon of Meteora, a rock formation more than 25 million years old. 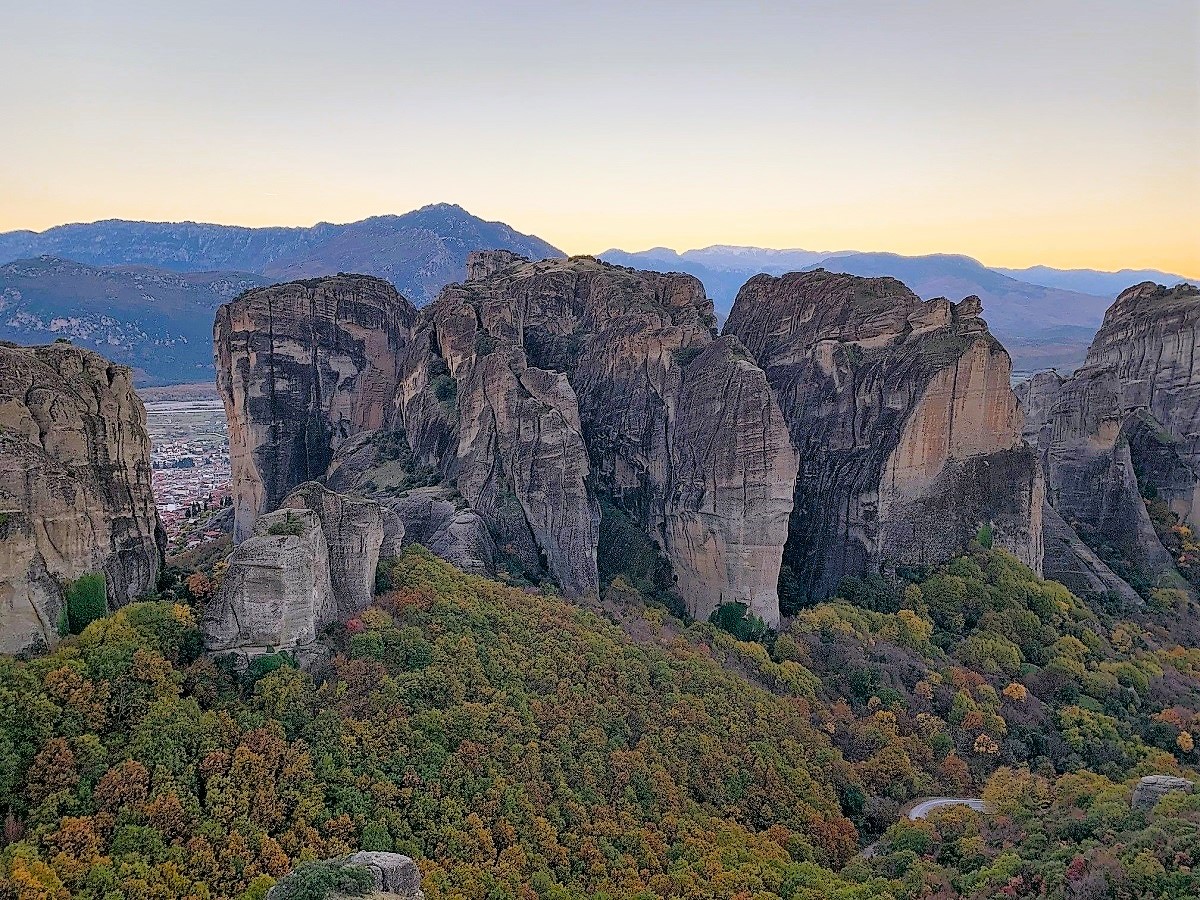 Meteora hosts one of the largest built complexes of Eastern Orthodox monasteries and was added to the UNESCO World Heritage List in 1988 for its unique architecture and natural beauty in addition to its religious and artistic significance.

It had and continues to have a considerable effect in the global pop culture since it’s been a film location for the 1981 James Bond movie For Your Eyes Only and the Oscar-nominated Boy on a Dolphin as well as other documentaries and animated films.

Popular computer games, books and TV series like Game of Thrones are also set or inspired by Meteora.

AEGEAN to Boost Air Connectivity Between France and Greece in 2023