Athens in Top 10 Most Attractive European Cities for Hotel Investments

Athens is in the Top 10 most attractive European cities for hotel investments in 2023, found a survey released this week by Deloitte.

Based on the responses of 100 hotel industry professionals, including owners, operators, developers and investors, the most attractive investment in the leading 10 cities was in hotels compared to serviced apartments, student housing and co-living spaces. 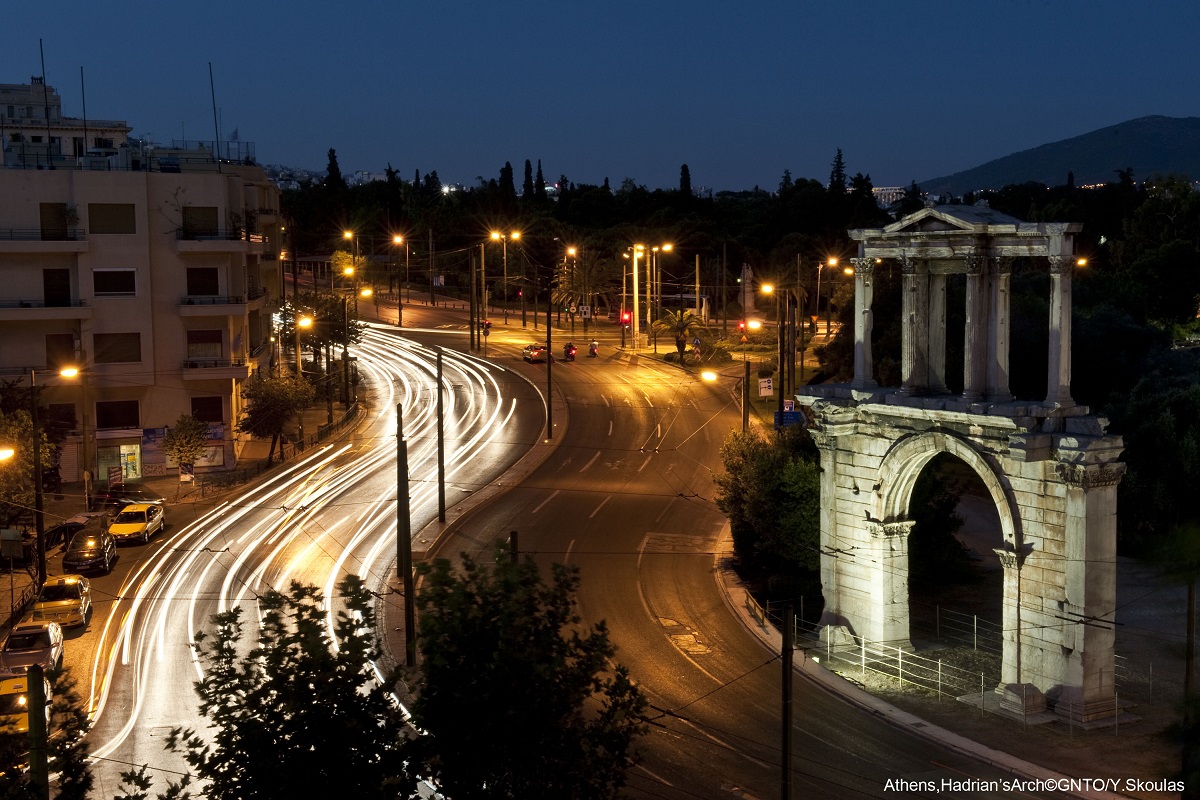 In terms of financing the investments, 27 percent expect private equity to remain the main source of equity capital for hotel acquisitions in Europe in 2023. Other options include alternative lenders as the most common source of debt financing in the European hotel market for 2023.

Meanwhile, 62 percent of those polled said they expect investment interest in the European hotel industry to come mainly from Europe and less so from the UK. Currently, North America, the Middle East and North Africa are expressing increased investment interest compared to 2021.

“There is strong foreign investment interest in the Greek tourism sector both from large funds as well as from established hotel chains. More specifically, the greatest interest is shown in the creation and/or reconstruction of luxury resorts and high-end boutique city hotels both in established tourist destinations and in emerging destinations that show significant growth prospects,” said Vassilis Kafatos, partner, Clients & Industries leader και Tourism & Hospitality Sector leader at Deloitte.

Earlier this week, Athens was listed among the Top 10 cheapest city break destinations in Europe for 2023 in the online edition of Condé Nast Traveller. The Greek capital was also Time Out magazine’s Best Cities in the World Index for 2022 ranked 35th.