AEGEAN to Boost Air Connectivity Between France and Greece in 2023 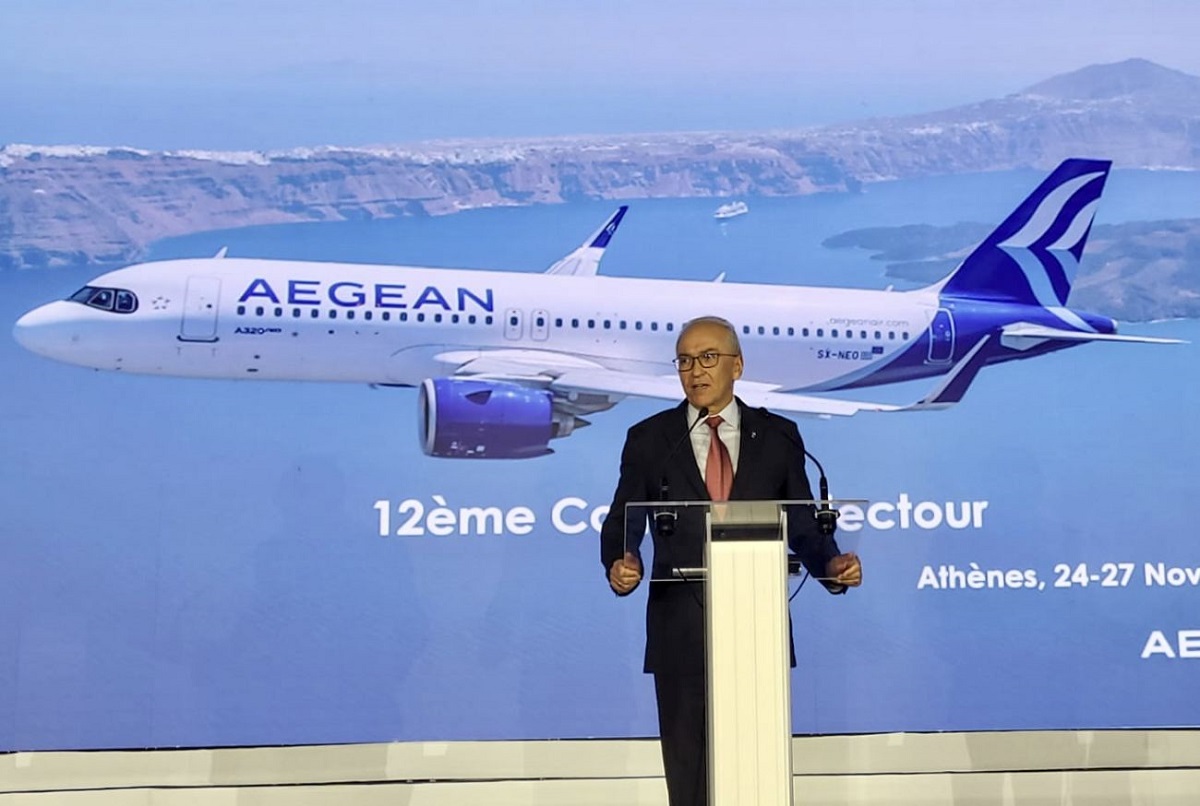 Greece’s flagship carrier AEGEAN handled more than 10 million passengers flying from France to Greek destinations in the last years and will be increasing seats in 2023 to meet the strong demand, said AEGEAN CEO Dimitris Gerogiannis during 12th Selectour conference held in Athens this month.

Addressing the event organized by France’s independent travel agents network, Gerogiannis said the French market was a top priority for the airline, which has been facilitating travel between the two countries for more than 20 years.

He went on to add that AEGEAN was boosting its presence in the French market in the coming year.

“Twenty years ago,” said Gerogiannis, “we carried out some 10 flights to France transporting several thousand passengers but after investing in the French market in 2022 we’ve created a network that connects popular Greek destinations and offers Greek tourism nearly 1 million seats.” 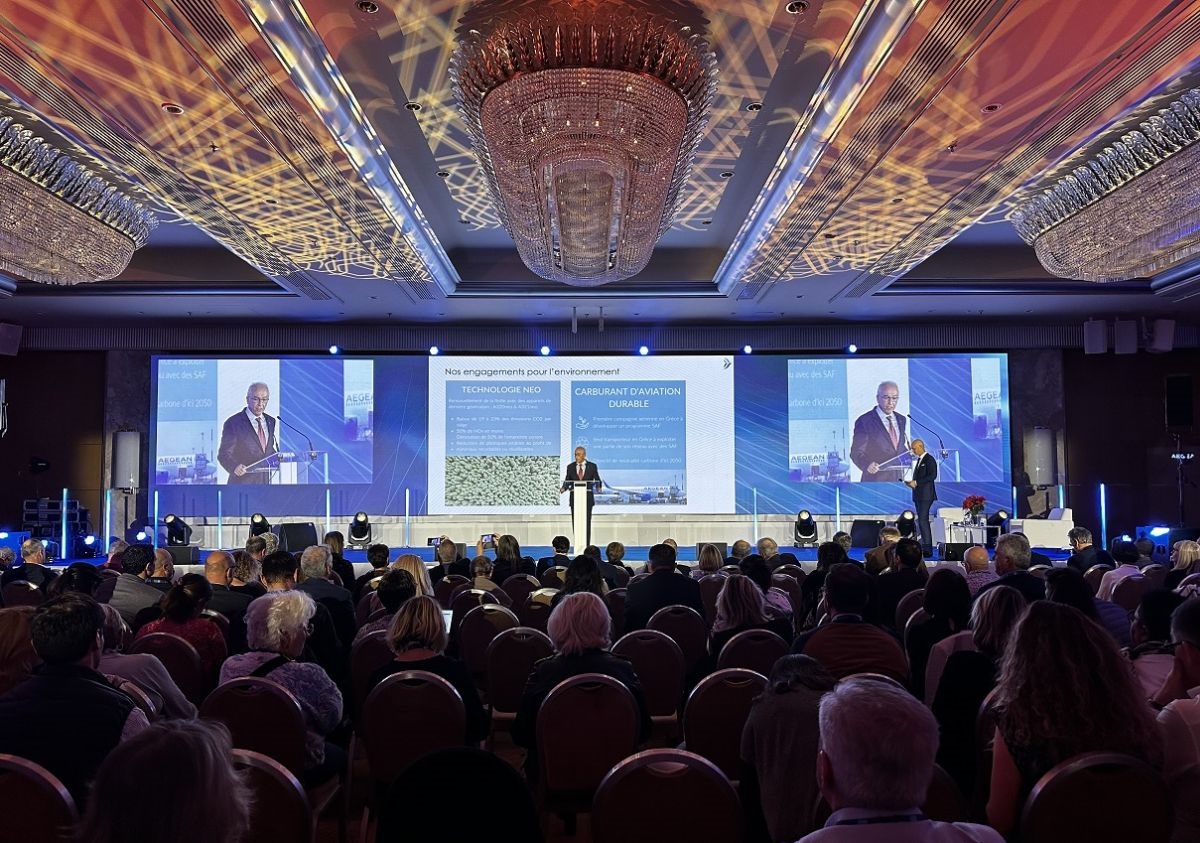 Gerogiannis went on to add that Greece’s flagship carrier also plans to strengthen its reach in France for the summer of 2023, offering 17 direct flights to nine French destinations to and from Athens, Thessaloniki and Heraklion (Crete).

“We plan to facilitate and enhance the strong demand recorded by the French market last summer and which appears to have the same momentum for the upcoming summer,” said Gerogiannis.

The company will also be investing in further enhancing the seamless passenger experience including offering Wi-Fi on board. AEGEAN is the first Greek airline to offer Internet access on its flights, said Gerogiannis.

Additionally, the Greek airline opened two new lounges in Athens and Thessaloniki and expects to soon to open a renovated lounge for non-Schengen travelers at Athens International Airport. 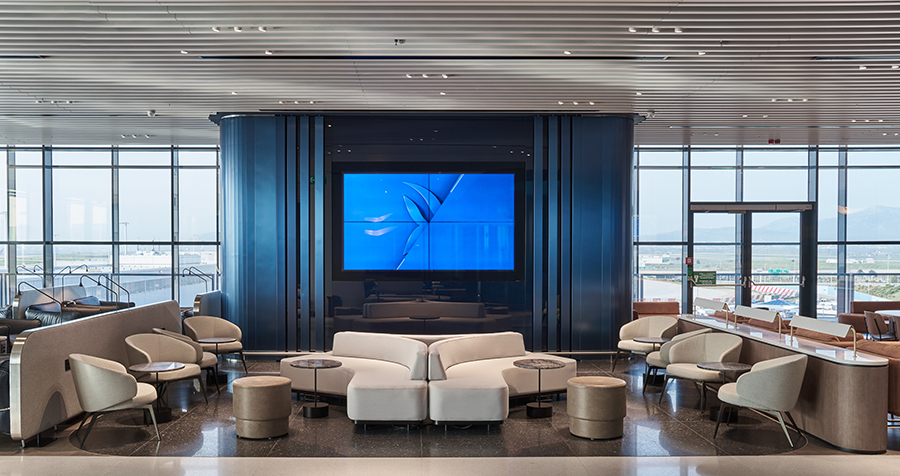 AEGEAN’s services are centered around the Greek concept of “Filoxenia” (hospitality), said Gerogiannis.

The Greek airline’s overall passenger traffic in Q3 increased by 41 percent, reaching 4.6 million passengers from 3.3 million in the same quarter of 2021.