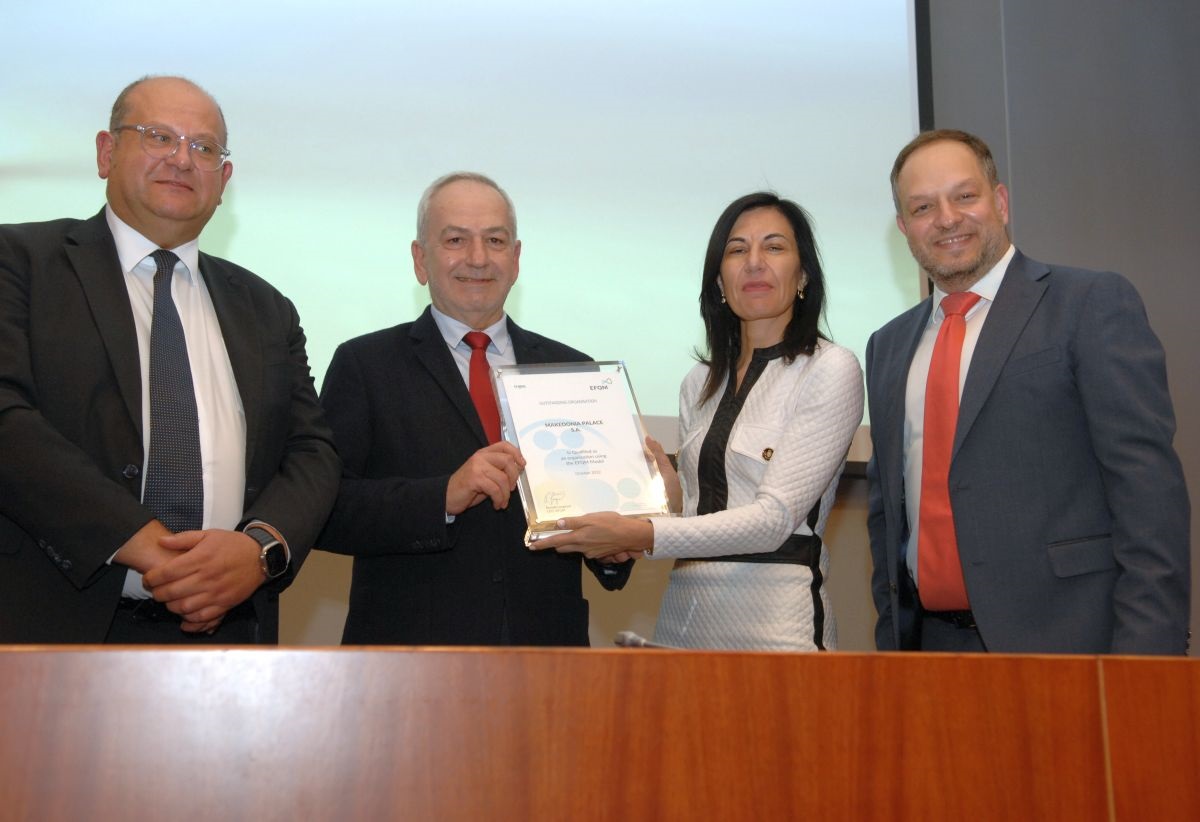 The Makedonia Palace hotel in Thessaloniki was recognized for the quality of its business management model during the EFQM Award Ceremony which recently took place in Athens.

The ceremony was organized by the Institute for Sustainability & Growth (INBIAN), which is the official partner of the European Foundation for Quality Management (EFQM) in Greece.

The hotel was certified as a “Qualified by EFQM” organization, following a thorough assessment process which examined its purpose, vision, and strategy.

Furthermore, Makedonia Palace’s EFQM award recognized its culture and leadership organization, the ways it engages its stakeholders and its innovative paths towards sustainability and  transformation.

The EFQM globally recognized and holistic model of business management, has been implemented by the hotel since 2018. According to the hotel’s management team this year’s honor “underlines the company’s excellent hospitality services and its commitment to quality tourism.” 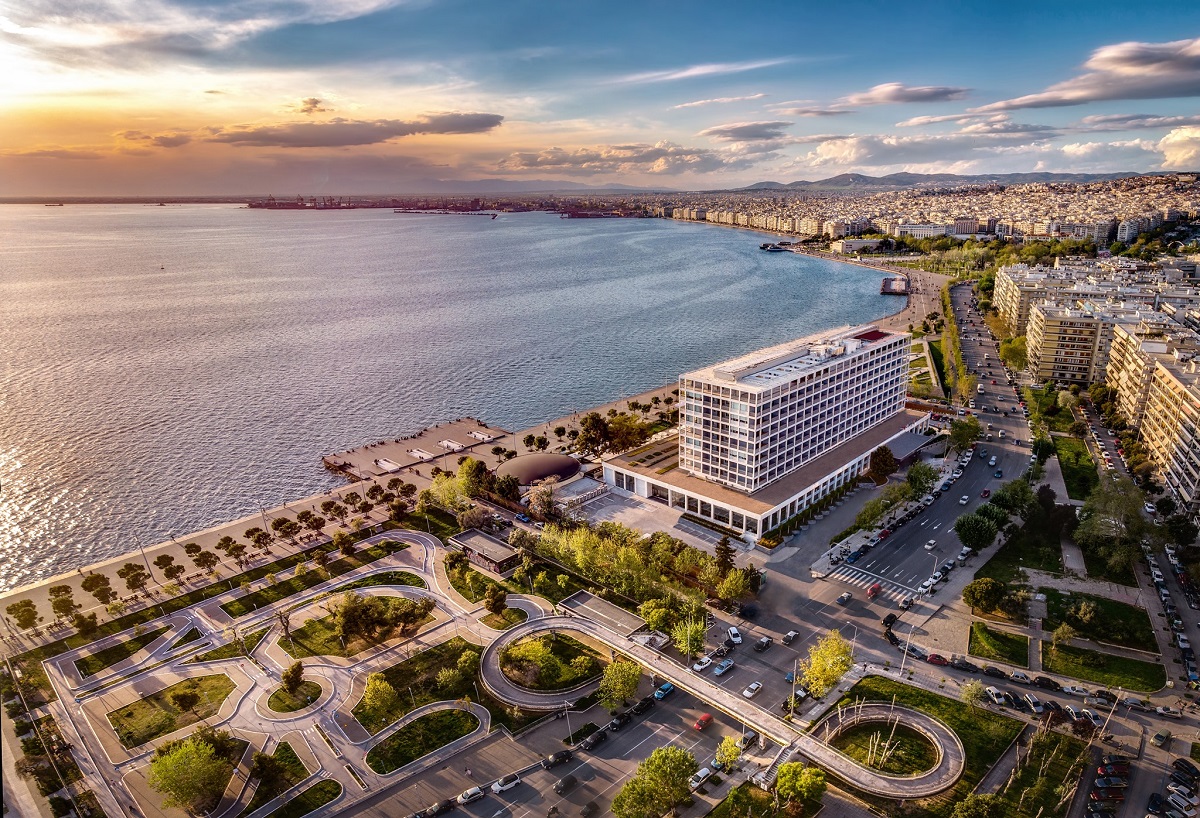 Established in 1989, EFQM is a not-for-profit membership foundation which was created when the CEOs of 67 European companies declared their commitments to its core values of purpose, effective leadership, cultural change and sustainable development.

Since then, the foundation has helped over 50,000 companies improve their performance and attain the goal of environmentally and socially positive business governance.

Makedonia Palace is a Thessaloniki architectural landmark strongly connected to its recent history.

Launched in 1971, it hosted one of the most important political speeches by Konstantinos Karamanlis after the fall of the military junta and the restoration of contemporary Greek democracy in 1974.

Located minutes away from Thessaloniki’s White Tower and boasting a unique sea view, it offers 276 recently renovated rooms and suites that redefine the meaning of luxury around a guest centered philosophy.