Saudi Arabia Agrees to Extend Flights to Greece Past Summer 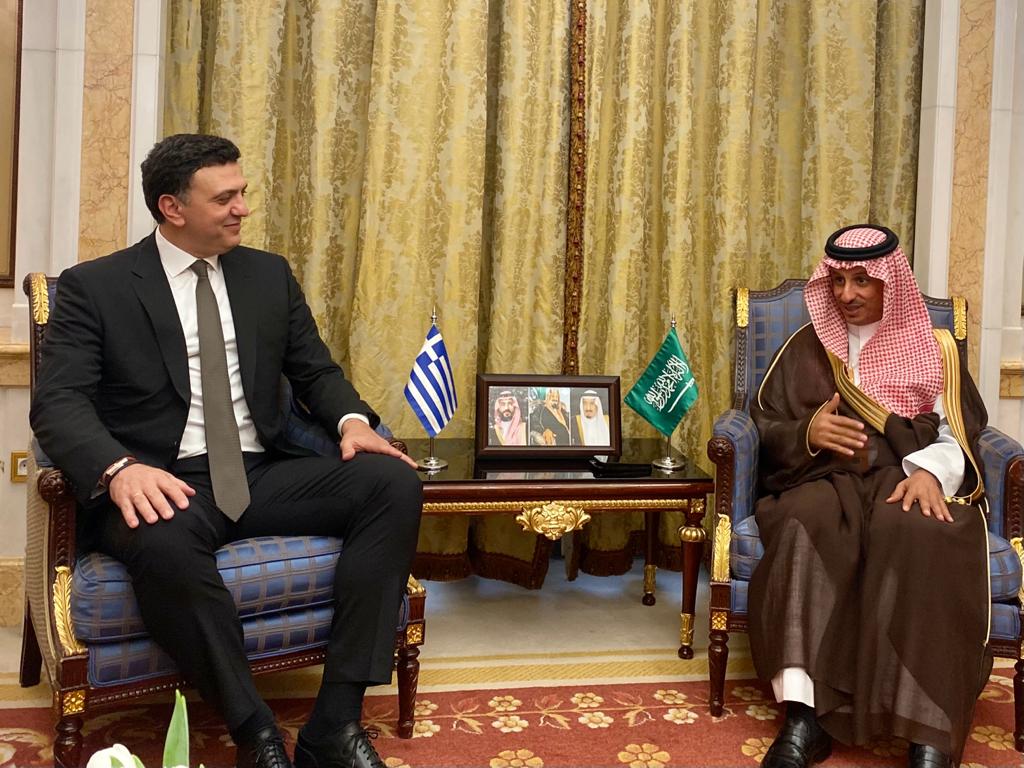 Saudi Arabia has agreed to extend direct flights to Greece in the coming period, following a working meeting between Greek Tourism Minister Vassilis Kikilias and his Saudi Arabian counterpart Ahmed Al Khateeb on the sidelines of the 22nd World Travel & Tourism Council Global Summit taking place in Riyadh, this week.

The decision to extend direct flights to Greece  beyond the summer months follows talks between Secretary General for Tourism Policy and Development Olympia Anastasopoulou and Al Khateeb during the World Travel Market (WTM) in London. 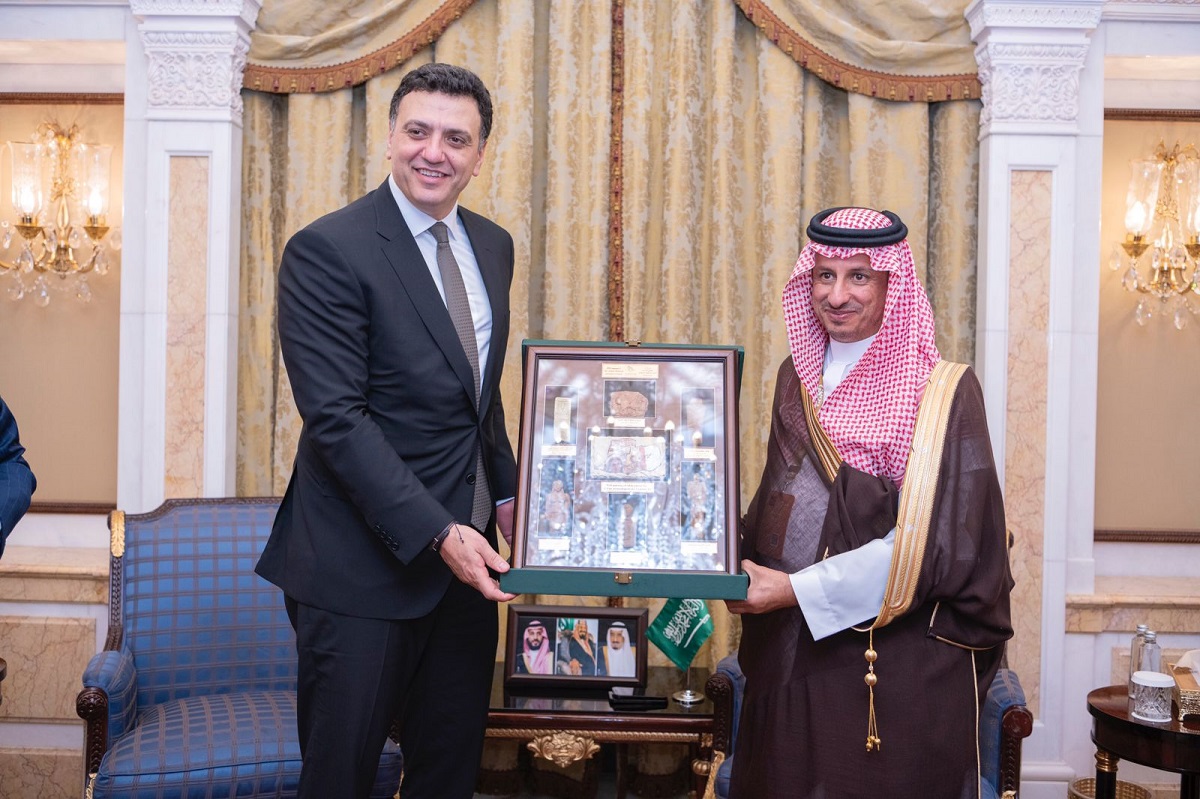 Saudi investments in Athens, providing Saudi Arabian students the chance to study at tourism schools in Greece, and as well as the organization of “culture week” between the two countries to be held in Riyadh also topped the agenda of talks. Among others, the two ministers also agreed to award Greeks scholarships for study at the World Tourism Organization Academy in Saudi Arabia.

Meanwhile, Kikilias also met with Egyptian Tourism Minister Ahmed Issa, the head of Saudi investment group Alkholi Group, Hamza B. Alkholi, and with UNWTO Secretary-General Zurab Pololikashvili with whom he discussed Greece’s tourism performance in 2022 as well as plans for the future and the country’s turn to more sustainable practices with emphasis on environmental protection, green development and the blue economy.