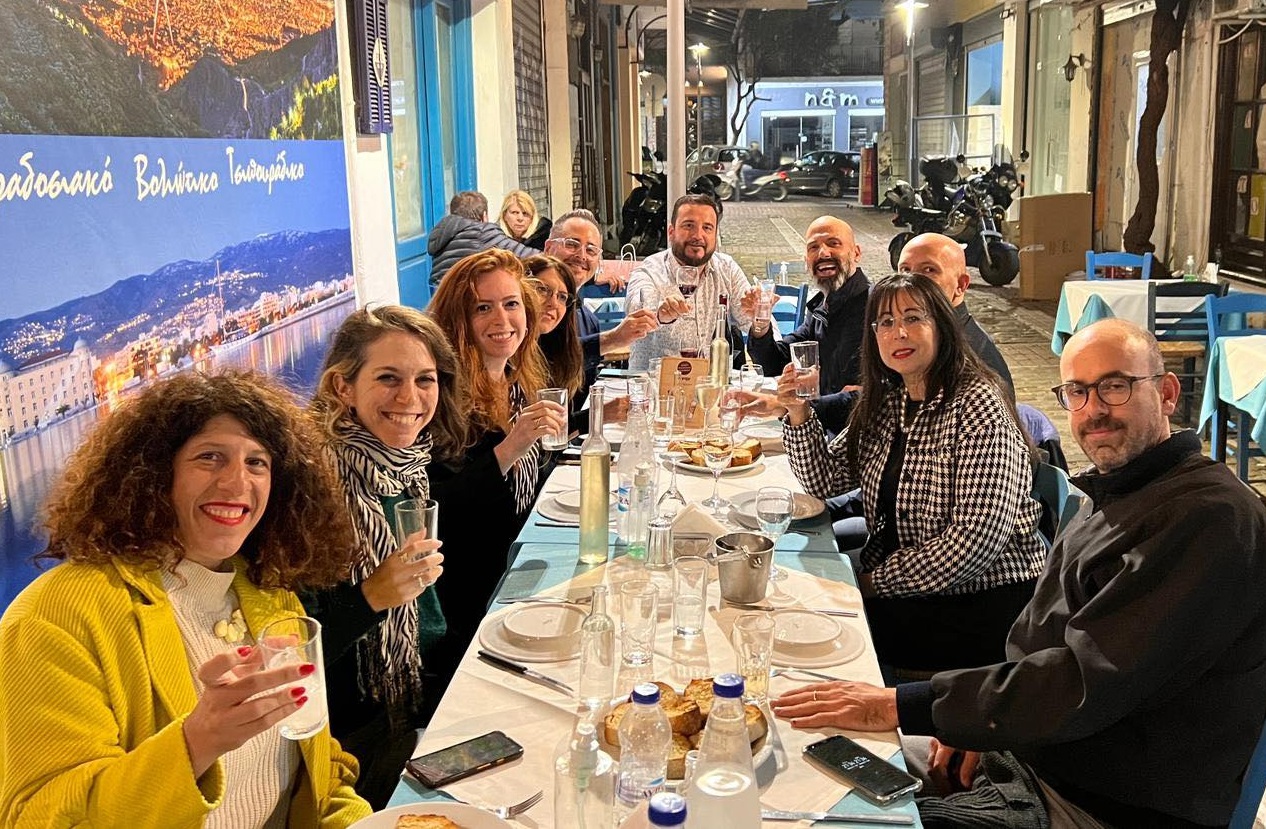 A group of Israeli journalists recently took part in a familiarization trip to Thessaloniki and had the chance to discover all that the northern Greek city has to offer as a city break and gastronomy destination.

Organized by the Thessaloniki Tourism Organization (TTO) and the Greek National Tourism Organization’s (GNTO) branch in Israel, the fam trip saw the attendance of media professionals from six of Israel’s leading news outlets. The journalists spent five days in the Greek city and followed a cultural and culinary itinerary which they colorfully described in their social media and online articles.

Sun d’Or, Israel’s El Al Airlines subsidiary, supported the promo trip in the context of its planned program of direct flights between Tel Aviv and Thessaloniki for the winter season. 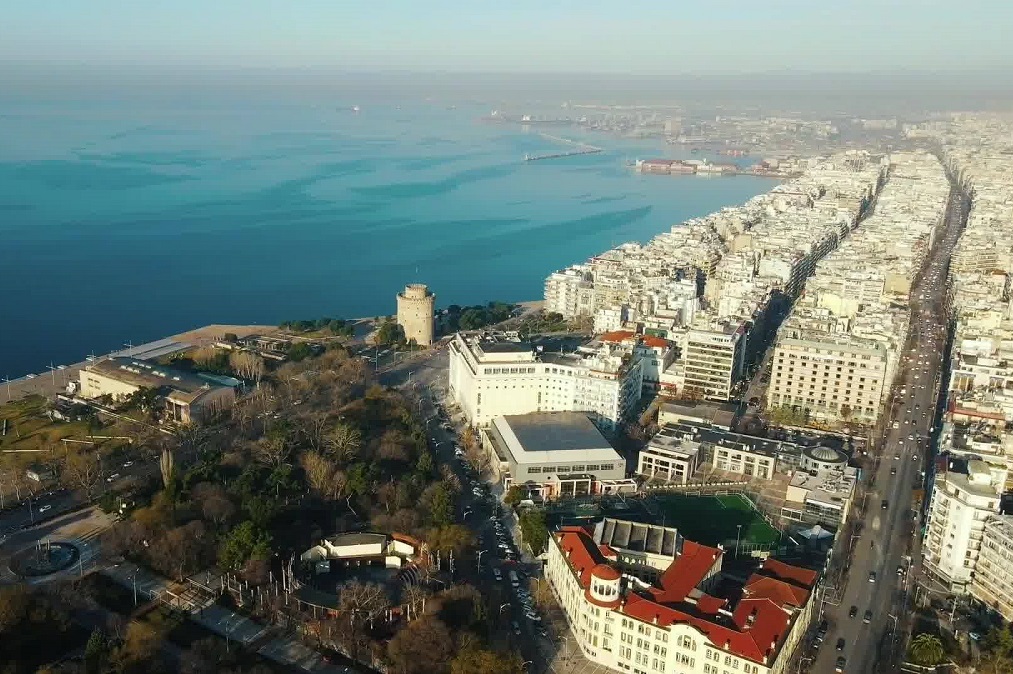 The company’s executives, which were hosted at the recent Philoxenia International Tourism Exhibition, met with TTO President Voula Patoulidou and discussed possible marketing collaborations that could prove beneficiary for both parties in the future.

“Israelis love Thessaloniki and our organization has a targeted strategy for promoting and approaching their market. Our excellent and fruitful collaboration with Israel’s GNTO branch has taken this strategy to the next level,” Patoulidou said.

In addition, TTO collaborated with Sun d’Or’s marketing department to promote the recently released “Treat yourself with… Thessaloniki” tourism video in Hebrew.

Thessaloniki: A culinary paradise offering more than the obvious

The representatives of Israel’s Walla, Ynet, Mako, Haaretz, Maariv and Reshet 13 tv online outlets, all found in Israel’s 20 most popular media platforms list, had the opportunity to become part of Thessaloniki’s food culture.

Between watching the preparation of bougatsa (Greek custard pie with phyllo), making it part of their breakfast menu and enjoying “street food” dishes while touring around the city, the Israeli journalists attended cooking masterclasses and met with local F&B representatives. 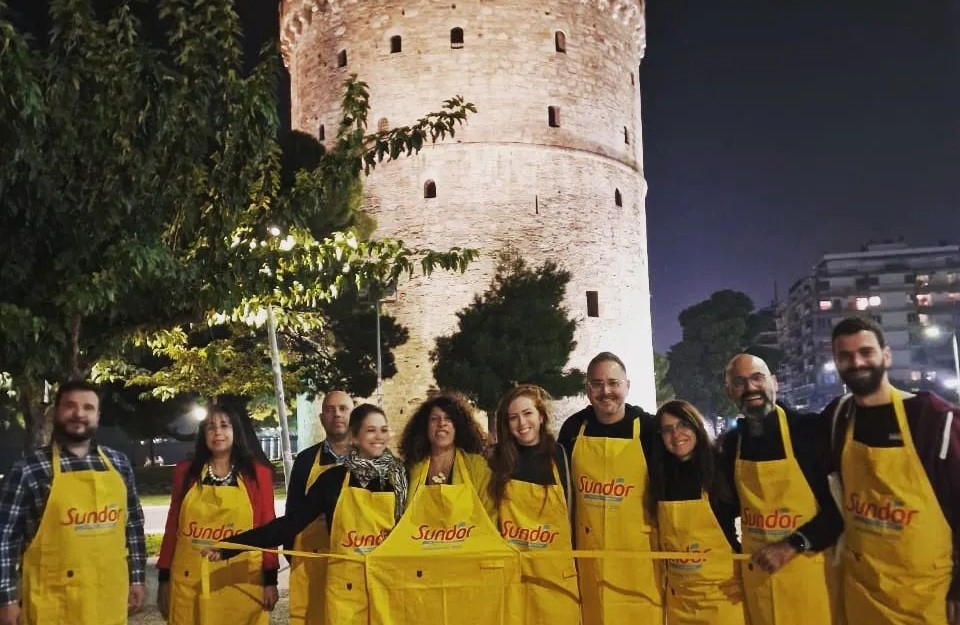 While touring the wider area of Thessaloniki, the journalists also visited Gerovasiliou winery and the Dorodouli distillery and sampled local wines, tsipouro and similar spirits.

Local sweet and savory delicacies and food menus were always a reason for the journalists to make short stops between shopping at a local market or visiting a historical landmark such as the White Tower.

The team of Israeli journalists in Thessaloniki was accompanied by the head of Israel’s GNTO branch, Dimitris Vassiliadis.