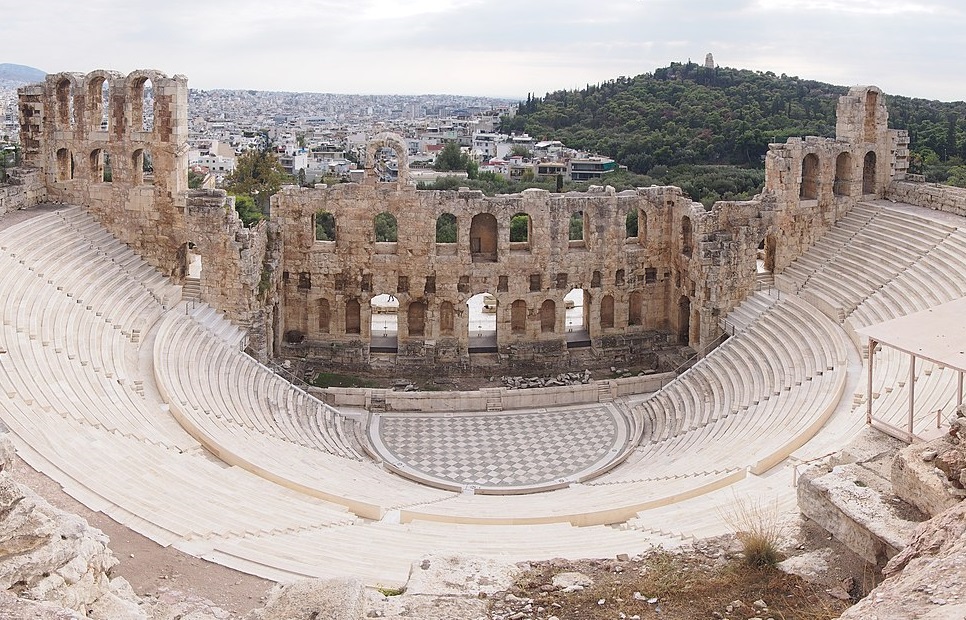 The Odeon of Herodes Atticus.

The Odeon of Herodes Atticus, located on the southwest slope of the Acropolis hill in Athens, was recently hailed as one of the Most Beautiful Theaters in the World.

The recognition comes as part of a study conducted by Premier Inn, UK’s largest hotel brand with over 800 hotels, which used eye-tracking technology to study which theaters people’s eyes were drawn to the most.

The British hotel chain, founded in 1987, was inspired by the festive season and used desk research to compile the final list of the world’s most eye catching theaters.

The Odeon of Herodus Atticus, known as ‘Herodion’ today, managed a top 10 placing and was honored as the 9th most striking theater on the planet. 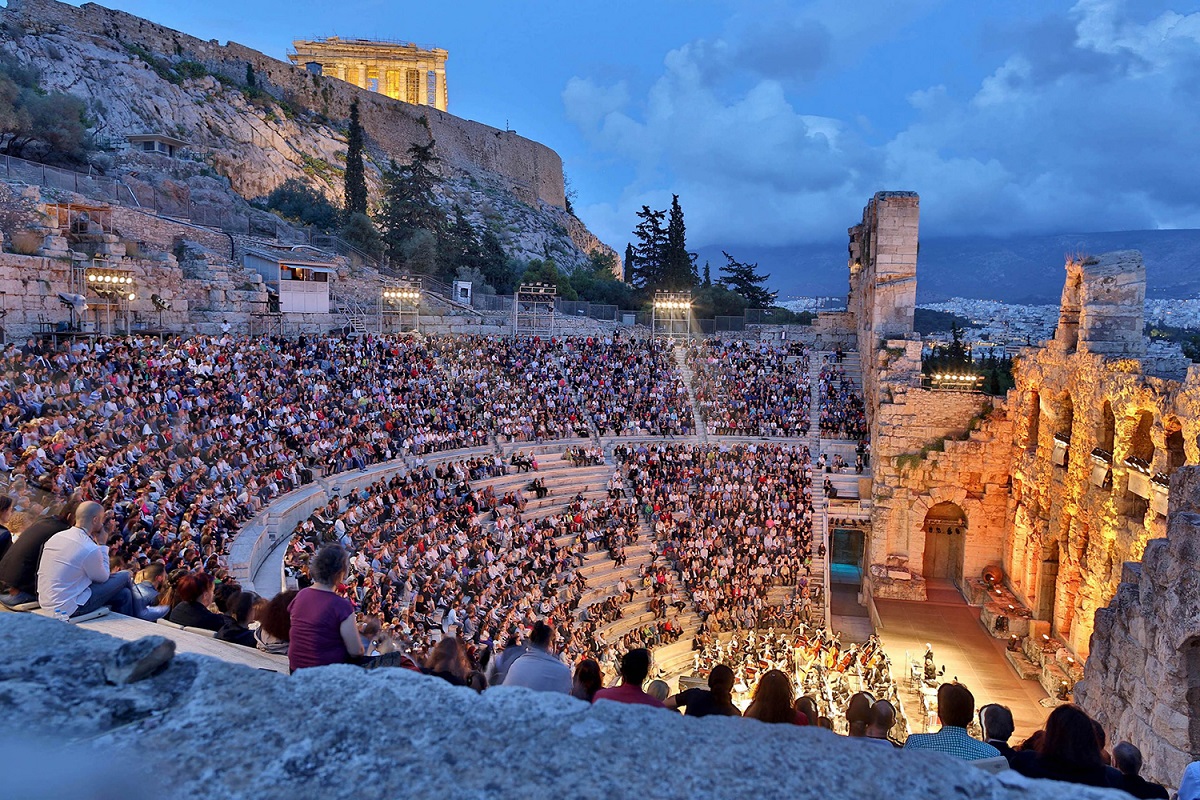 The Odeon during the Athens Festival. @Thomas Daskalakis.

Constructed by Tiberius Claudius Herod Atticus, renowned offspring of an important Athenian family and a benefactor, in memory of his wife Regilla, it was the 3rd constructed Odeon in ancient Athens after the Pericles Odeon on the south slope of the Acropolis (fifth century BC) and the Agrippa’s Odeon in the ancient Agora (15 BC).

Originally a steep-sloped theatre with a three-story stone front wall and a wooden roof made of cedar of Lebanon timber, Herodion was used as a venue for music concerts with a capacity of 5,000. 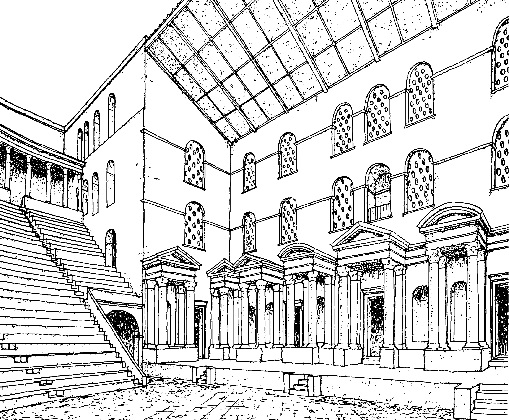 After its destruction in 267 AD when it was burnt and partially flattened, the monument was excavated in the mid nineteenth century and a century later its audience stands and the orchestra (stage) were restored using Pentelic marble. Since 1957 it stages art festivals (concerts, ancient drama performances, etc.) mostly in the framework of the Athens Festival.

According to the Premier Inn’s survey, the Minack Theater in Cornwall  was crowned the “most beautiful theater in the world” followed by the Walt Disney Concert Hall in Los Angeles and the Dubai Opera which came third. Rounding up the top 5 were the Fox Theater in Detroit and the Winter Garden in Toronto.