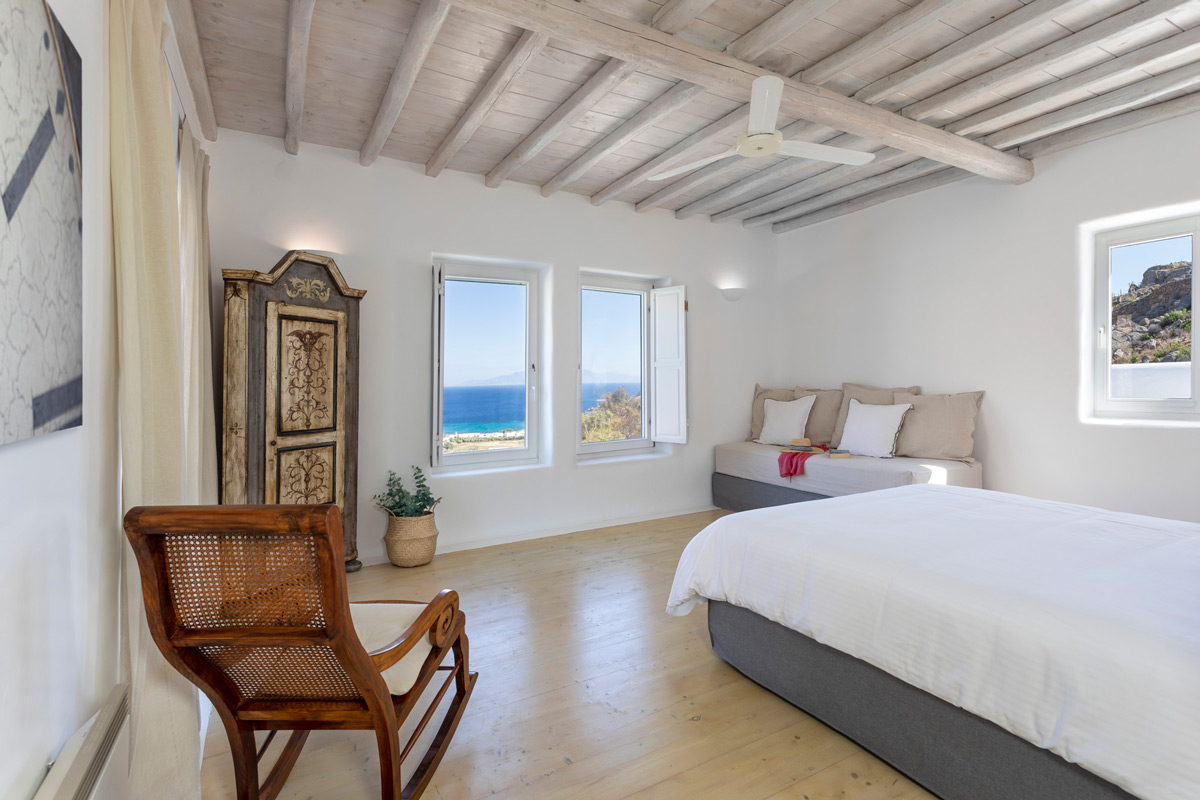 Greece was one three countries in Europe to post an increase in Airbnb demand in October based on pre-booking data, according to analytics firm AirDNA.

More specifically, according to AirDNA’s Europe Market Review, more than 30 million pre-bookings for short-term rentals were made in Europe in October marking a 29.4 percent rise against the same month in 2021 and up 16 percent on 2019 levels.

Marking the best overall performance compared to pre-pandemic 2019 in October was France, reporting 47.9 percent more overnight stays, followed by Greece, where reservations were up by 43.5 percent, and Austria with a 31.7 percent increase in bookings for short-term tourist stays.

Overall in Europe, according to AirDNA, demand for short-term holiday accommodation outdid 2019 by 9.6 percent and by 22.8 percent over the same month a year ago. 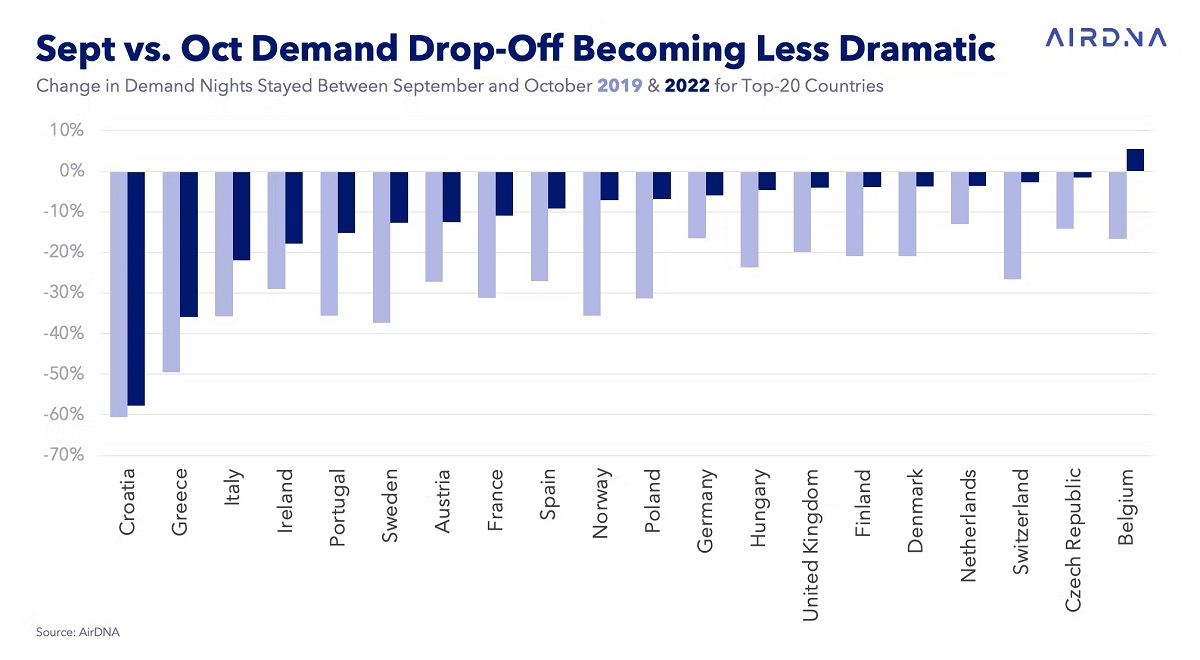 Overnight stays however marked a decline from September to October in 19 out of 20 top European destinations including Greece. Belgium was the only exception reporting a 5.5 percent rise in night stays in October compared to September.

According to AirDNA analysts, strong October figures managed to soften the ‘shoulder season effect’. Mountain/lake destinations grew in popularity in the autumn months. In view of the holiday travel season, European nights booked as of November 13 are set to exceed 2019 and 2021 demand by 6.2 percent and 28.3 percent, respectively.