InvestEU Takes Off in Greece, Provides Funding for Key Projects 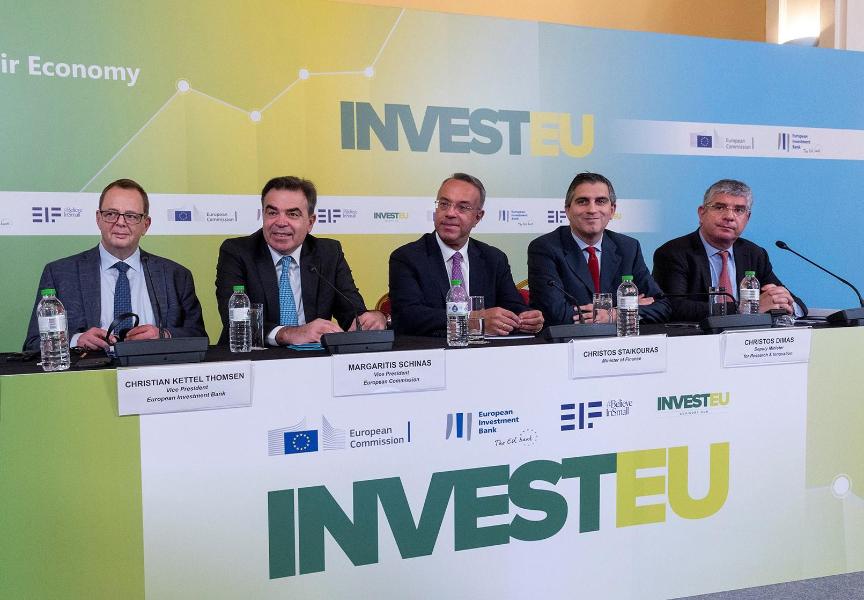 The European Investment Bank (EIB) Group and the European Commission unveiled today the InvestEU program during a special event in Athens unlocking over 372 billion euros of investment in the European Union.

InvestEU will cover investments in sustainable infrastructure; research, innovation and digitization; small and medium-sized businesses; and social investment and skills.

The first InvestEU projects in Greece are expected to roll out in 2023.

The Commission and EIB also signed the InvestEU Advisory Hub agreement paving the way for new investments and guidance in support of Europe’s post-pandemic recovery and green and digital transitions. 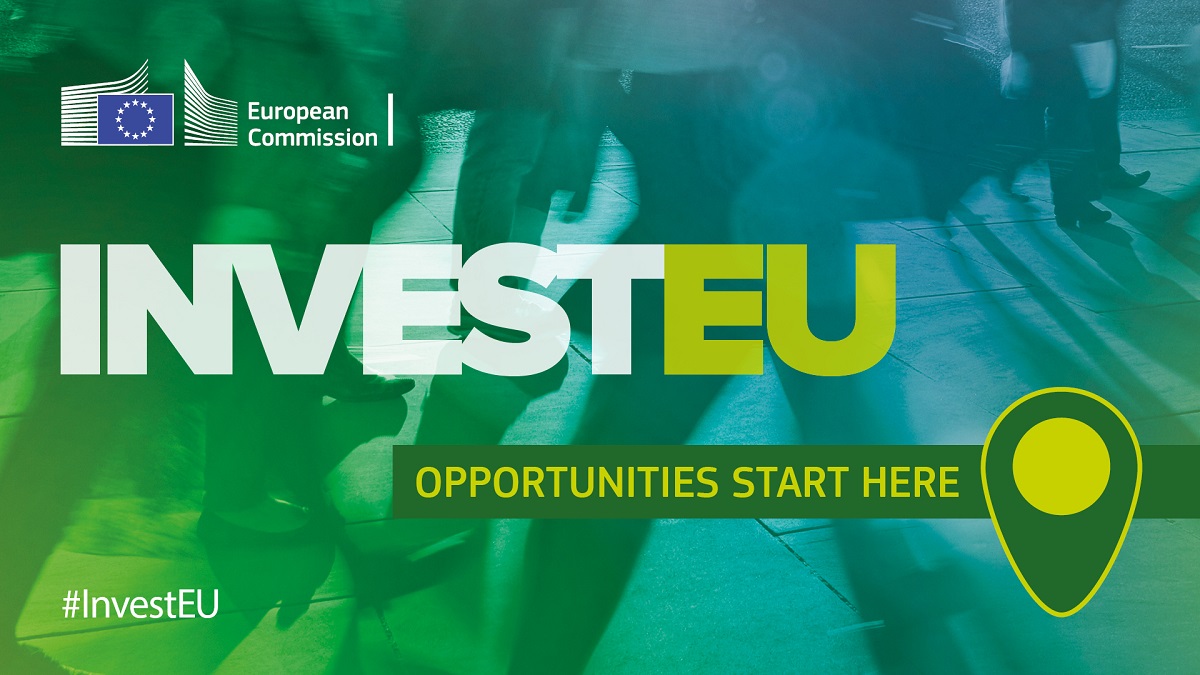 “InvestEU is an innovative new EU budgetary instrument that will unlock substantial new financing estimated at 370 billion euros for investments that will help Europe meet its biggest challenges. I am confident InvestEU will be a major catalyst for substantial and impactful investments in Greece in the coming years,” said Schinas.

Staikouras said the launch of the InvestEU program in Athens, demonstrates confidence in Greece. “The EIB Group and the European Commission are sending a strong signal of support for investment in the European Union, including Greece of course, and namely investment focusing on four critical policy areas,” he said. 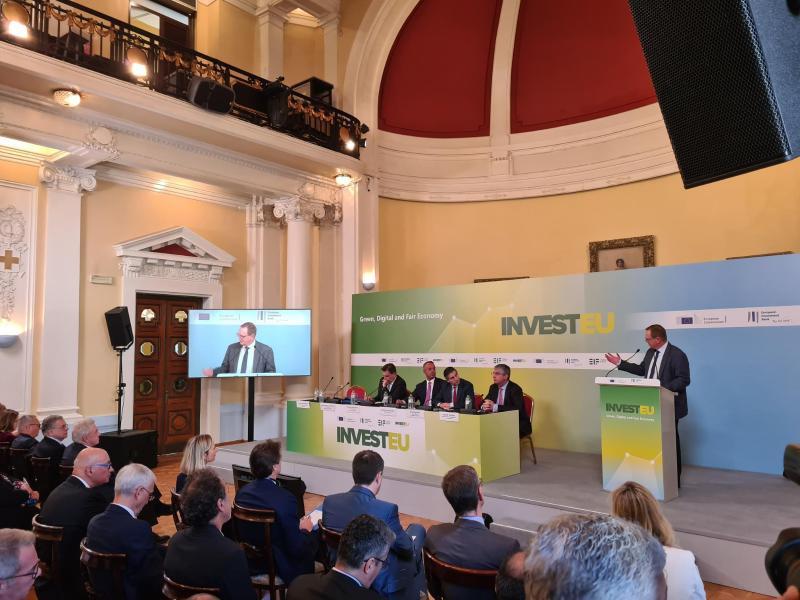 “Greece is one of the largest EIB beneficiaries over the last few years, I am confident that Greece will equally champion the InvestEU program in similar fashion,” said Staikouras.

Last year, the EIB Group under the European Guarantee Fund (EGF), announced that it would join forces with Greek banks to support businesses impacted by the Covid-19 pandemic providing 6.5 billion euros in liquidity. Tourism enterprises, among the hardest hit in Greece, would be able to tap into the funding. Other projects supported by the EIB included investments in SMEs, safer roads, better schools, digitalization and protection from floods.

“InvestEU is a key mechanism for financing high-risk projects helping to make the European economy greener and more digital. Today’s event gives us the opportunity to present the EIB Group’s financial and advisory products to our Greek clients and partners, and the opportunities they can provide for the local economy. Promoting the circular economy in countries like Greece, and investing in small and medium-sized enterprises in key sectors such as sustainability, innovation and culture are all strategic priorities of the InvestEU program to kick-start the European economy,” said Kettel Thomsen.