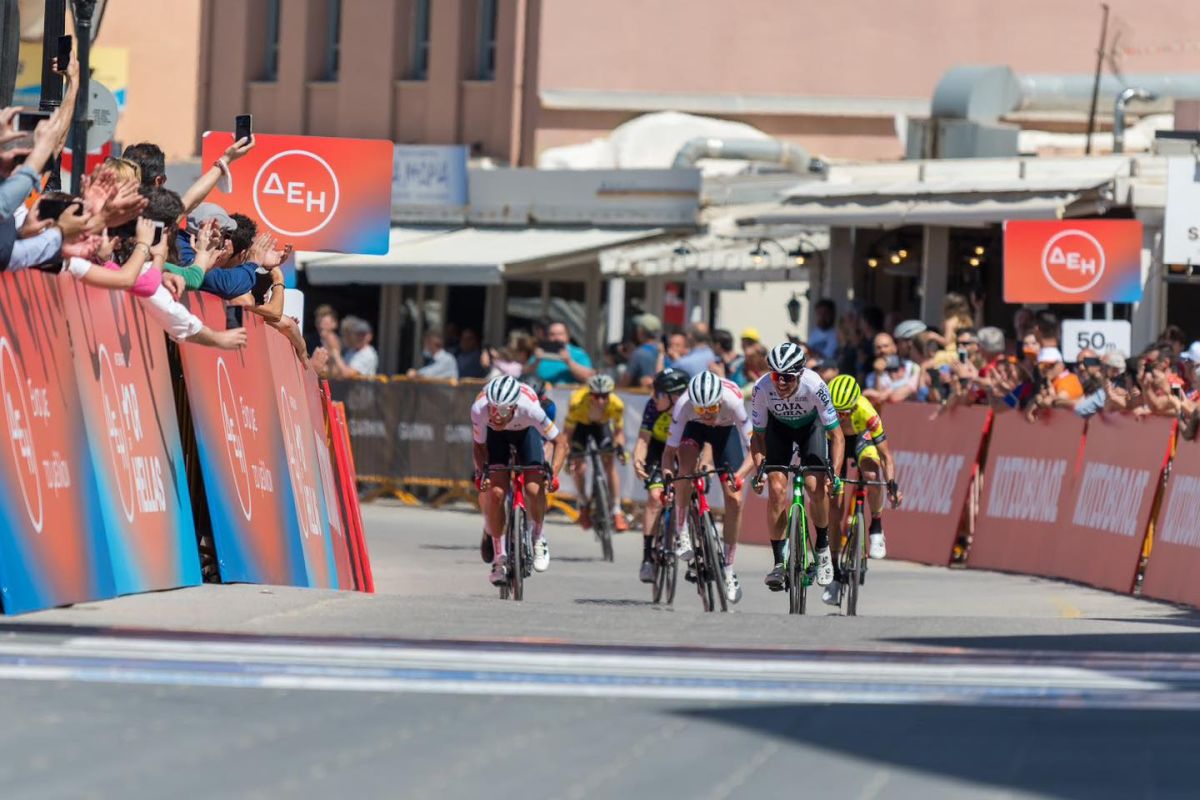 Greek tourism stakeholders are aiming to tap into sports tourism to enhance the tourist product on offer and boost revenues, according to a conference held during the Philoxenia 2022 tourism exhibition over the weekend in Thessaloniki.

Tourism policy makers exchanged views during the “Sports Tourism – Good Practices and Opportunities for Economic and Tourism Development” event on Saturday during Philoxenia. 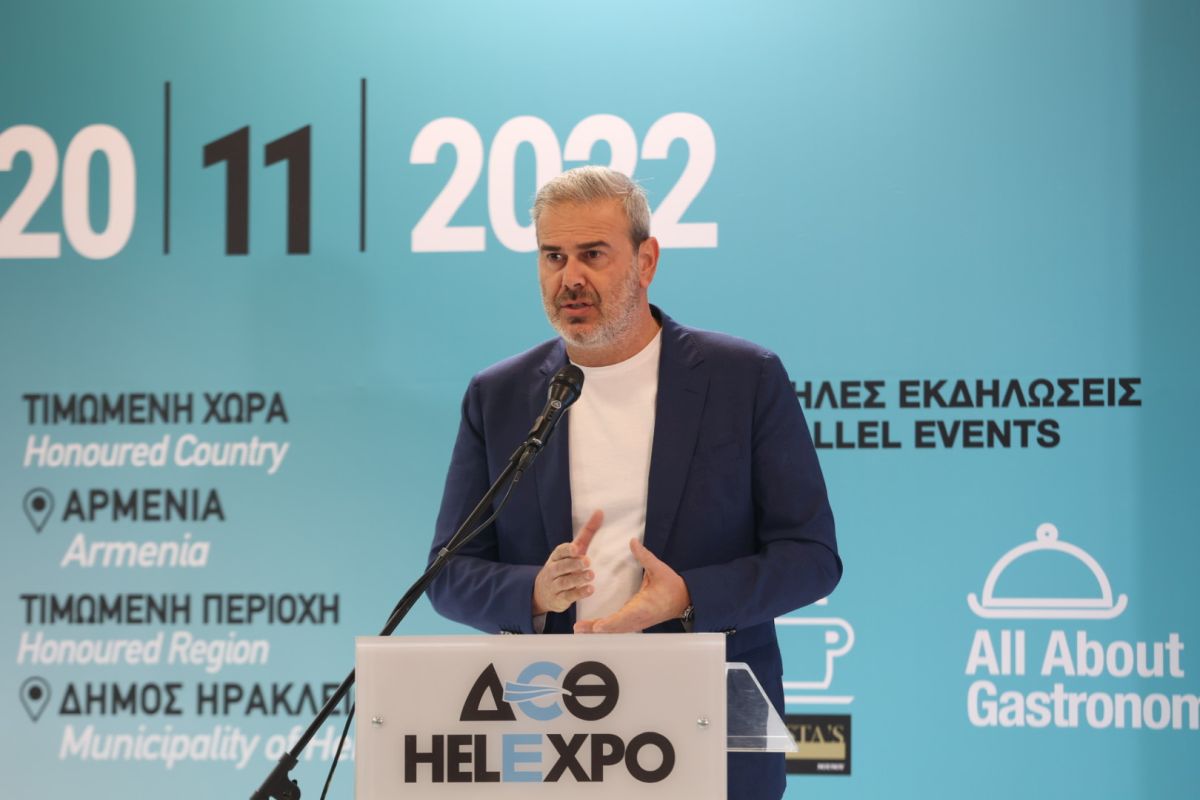 To demonstrate the contribution of the segment in Greece, Fragakis referred to the Athens Marathon, which attracted 18,000 foreign visitors to Athens who left behind 20 million euros in revenues, the Rally Acropolis, which generated 25 million euros in just three days, and the International Tour of Hellas cycling event, which was broadcast by 28 TV channels worldwide significantly promoting Greece. 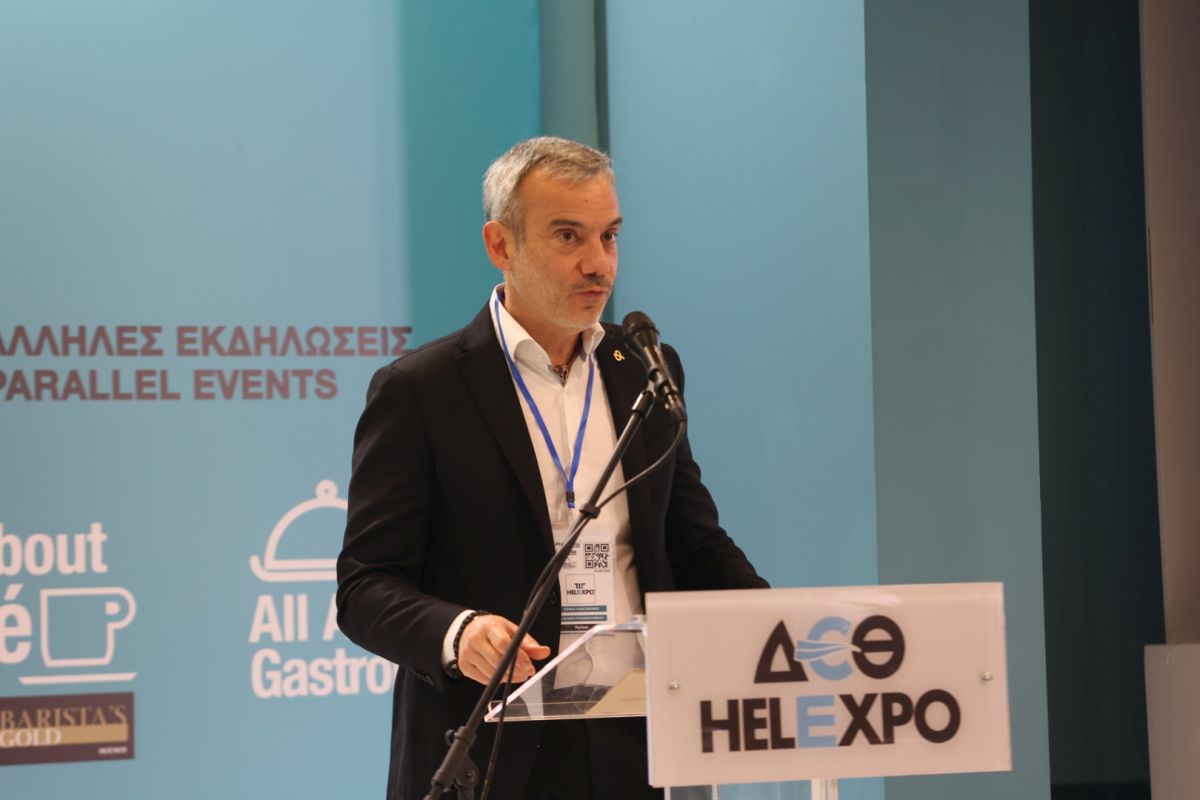 He went on to announce that the city would be applying to host a major international sports event scheduled for September 2023.

Also speaking during the event, Thessaloniki Tourism Organization Voula Patoulidou confirmed that the Thessaloniki Nautical Club would be hosting the 420 & 470 Junior European Championships in 2024. 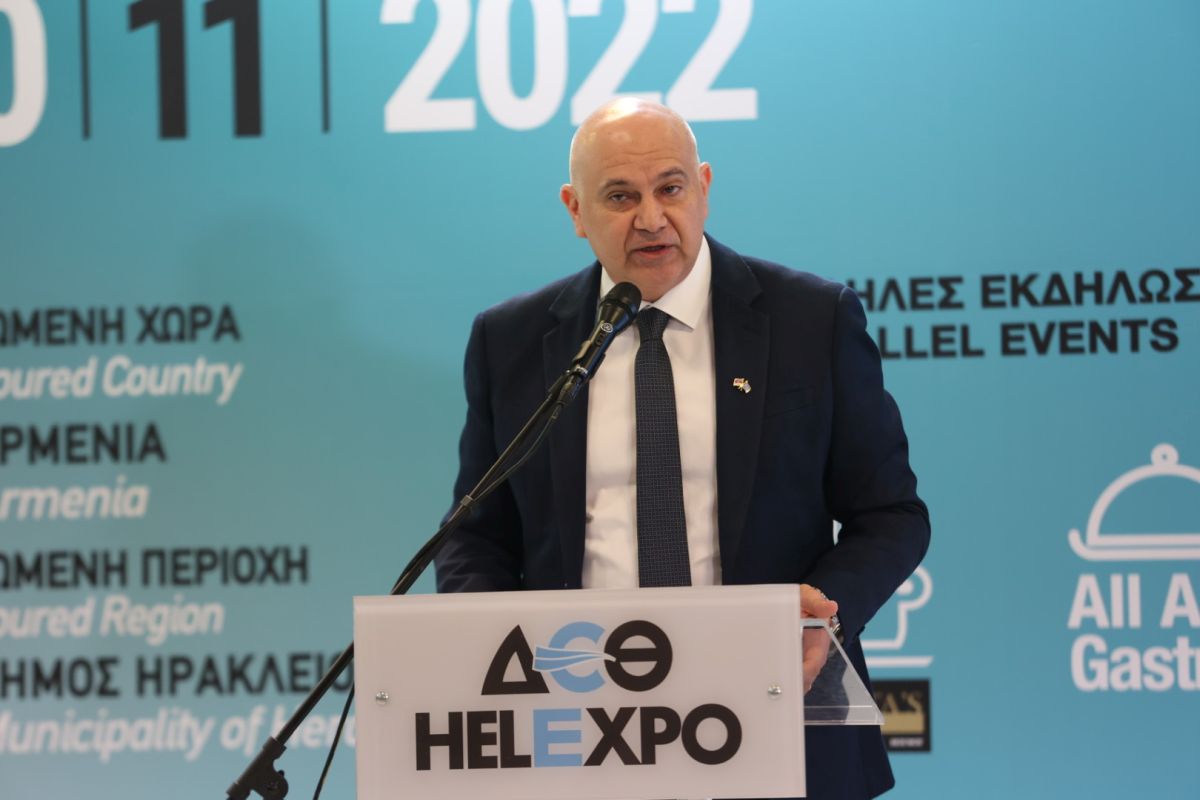 Honorary Consul of the Republic of Armenia to Thessaloniki Akis Dagazian

Lastly, Honorary Consul of the Republic of Armenia to Thessaloniki and Chairman of the Hellenic-Armenian Chamber of Commerce and Industry of Greece, Akis Dagazian, said the two countries would mutually benefit from jointly organizing major sports events starting with sister cities Gyumri (Armenia) and Thessaloniki.

Philoxenia 2022 was held during November 18-20 at the Thessaloniki International Exhibition Center along with the Hotelia and Real Estate Expo North trade shows.

The Greek Travel Pages (GTP) is a communication sponsor for the Philoxenia expo.

IATA: Diverse Types of Airlines Can Boost Connectivity in Europe