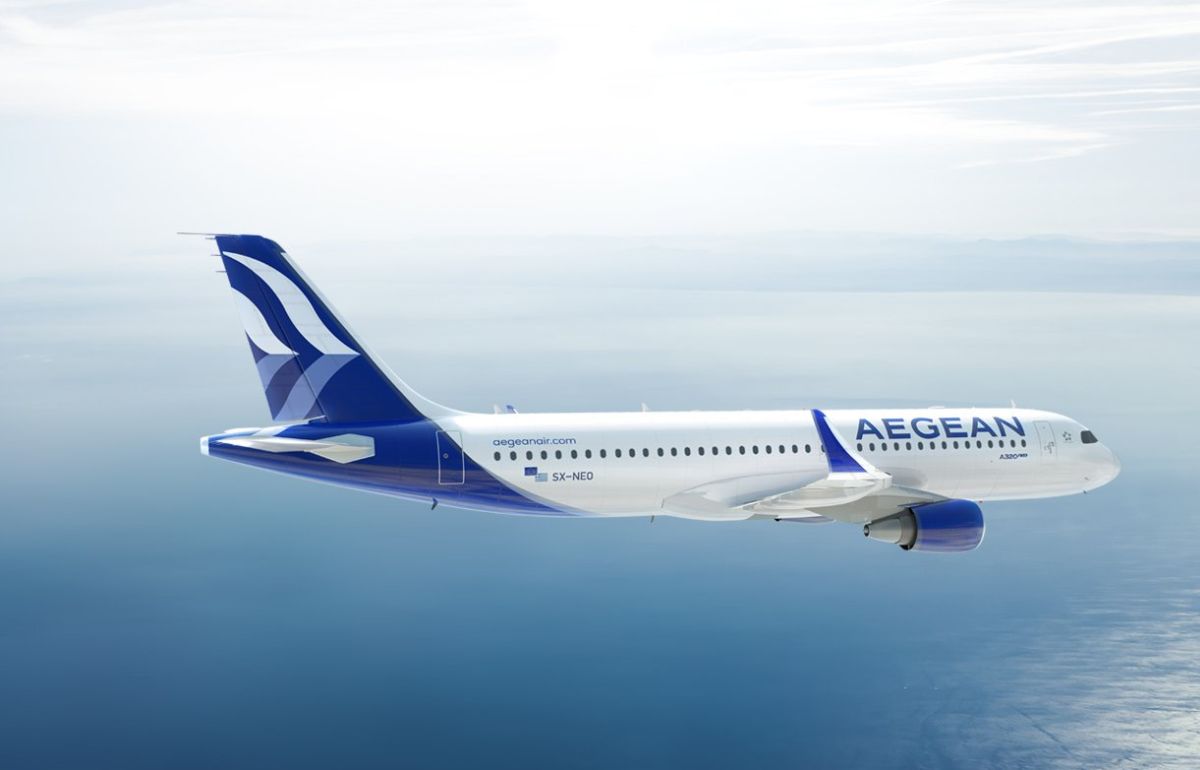 According to the company’s recent trading update, robust demand combined with network expansion and fleet growth with new aircraft deliveries contributed to the passenger traffic recovery in the third quarter, with the company carrying 4.6 million passengers.

“Efficient management of our network, fares structure and costs coupled with our people’s daily effort to best serve our passengers, contributed to this result,” AEGEAN CEO Dimitris Gerogiannis said.

AEGEAN recorded strong profitability driven by higher load factor at 84 percent, 14 p.p. higher compared with the same period in 2021 and higher average fares, against a backdrop of extremely high fuel costs and the significant strengthening of the dollar against the euro.

Third quarter performance, in revenues and profitability, is higher than pre-crisis levels with total capacity offered in the period marginally lower in ASK (Available Seat Kilometres).

“We are pleased to have successfully navigated multiple challenges, delivering strong profitability and indeed one of the best set of results for our industry, after two extremely difficult years,” Gerogiannis said. 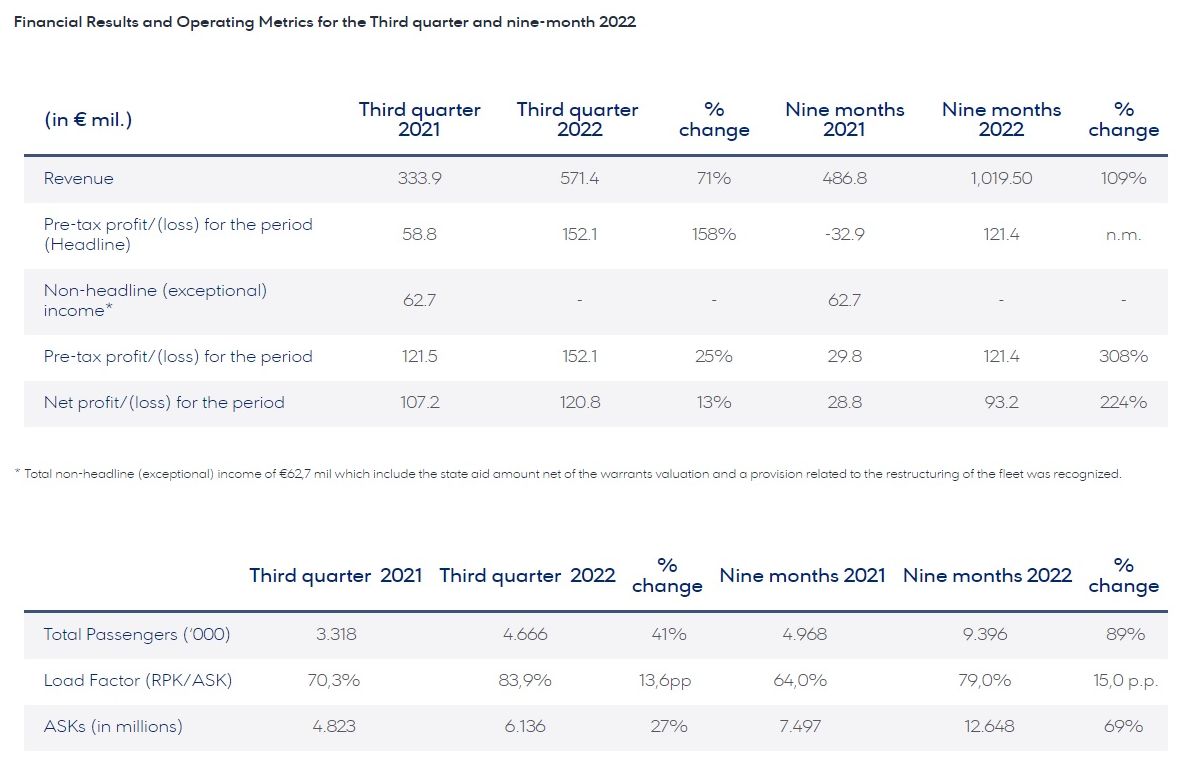 It is noted that including the third quarter, AEGEAN’s total profitability is higher compared also with the pre-crisis nine-month period of 2019.

AEGEAN’s effective jet fuel and USD hedging also had significant impact in mitigating the effect of their increasing cost.

“We are confident that through further developing our competitiveness and through our investment in our new fleet and new services, we will continue to create value for our shareholders and our country and also to offer our staff new opportunities for development, despite the geopolitical and economic headwinds which once again seem to be increasing,” Gerogiannis added.