Knossos Archaeological Site to be More Accessible to Visitors with Disabilities 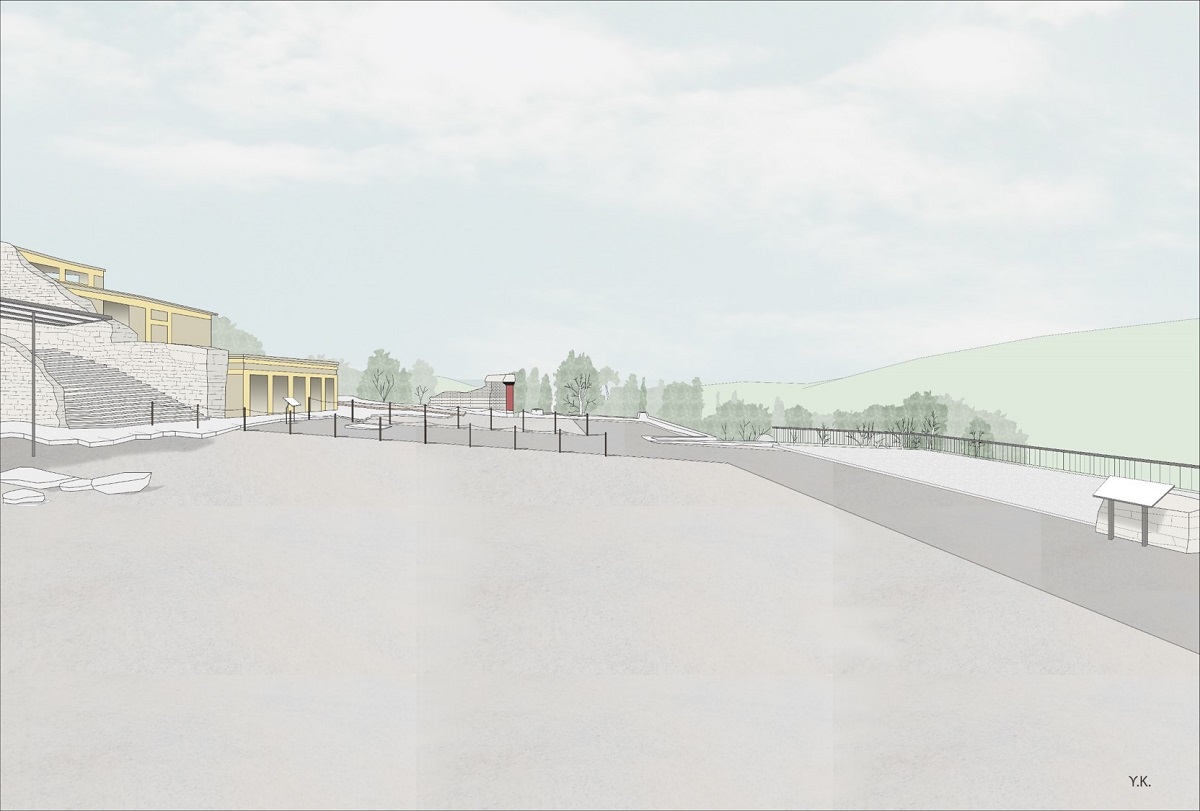 The Knossos archaeological site on Crete will be upgraded to include accessible routes for people with disabilities, according to an announcement by the Greek Culture Ministry.

Discovered in 1878, Knossos is the most important palace of Minoan civilization and one of the most popular tourist attractions in Greece. The site is also connected with legends, such as the myth of the Labyrinth and the Minotaur, and the story of Daedalus and Icarus.

The upgrade will improve visitors’ tour experience both at the archaeological site and the Palace. 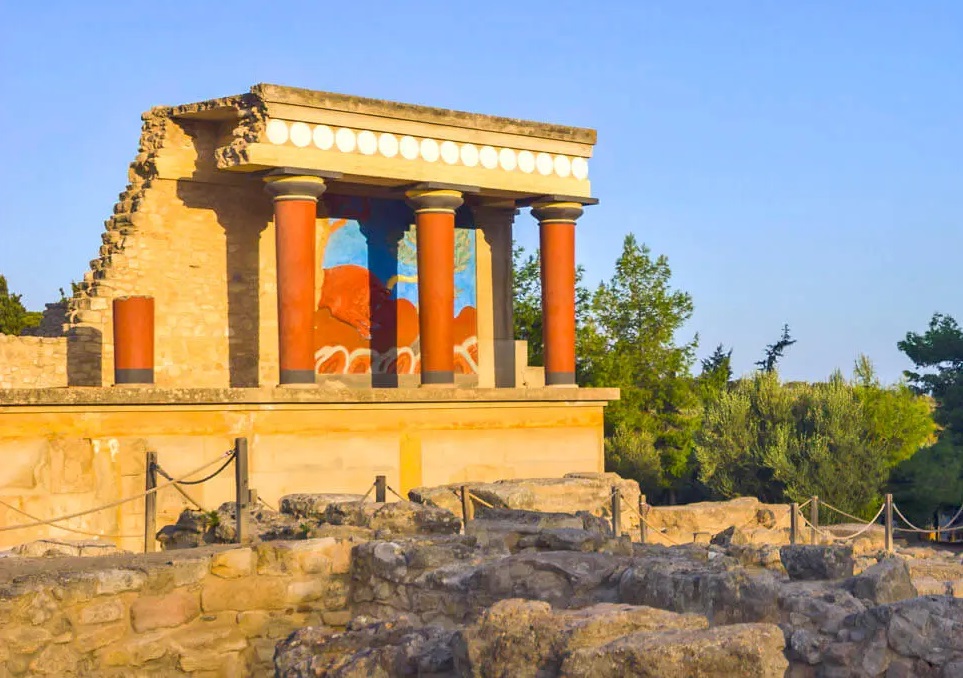 “The new routes in Knossos will offer visual contact with the northern part of the site to all visitors but will also facilitate the movement of people with disabilities specifically in areas where, due to the wear and tear of the pavements, movement with a wheelchair has become difficult,” said Culture Minister Lina Mendoni.

The construction of new routes at Knossos is the first step towards the area’s protection, restoration and promotion plan. 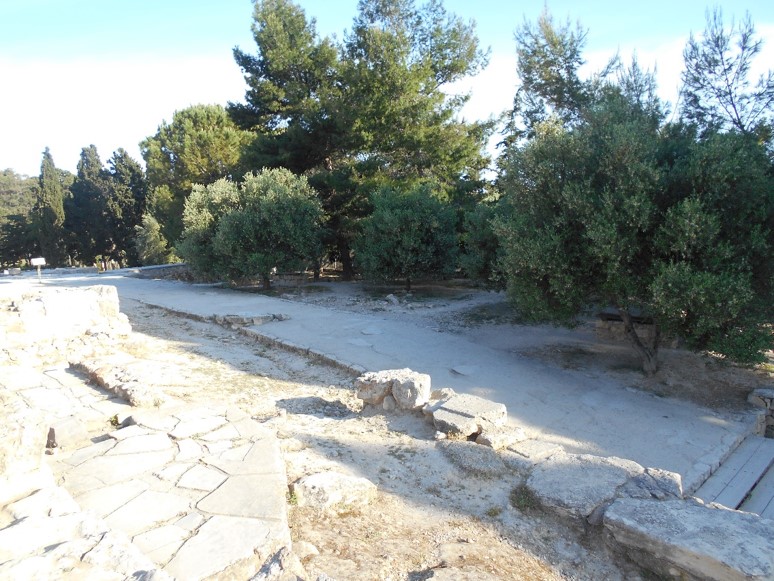 The current paths in Knossos with visible wearing on their tar. Photo source: Culture Ministry.

The paths will connect the West Court with the so – called ‘Theatre’ in the Central Courtyard as well as the King’s and Queen’s Palaces. The new tour will make the King’s Palace partially accessible and also protect the building’s ancient flooring.

More structural interventions are also planned which include new floors at the site’s entrance and reception areas, the corridors of the Central courtyard as well as other architecturally strategic spots like the Palace’s exit. 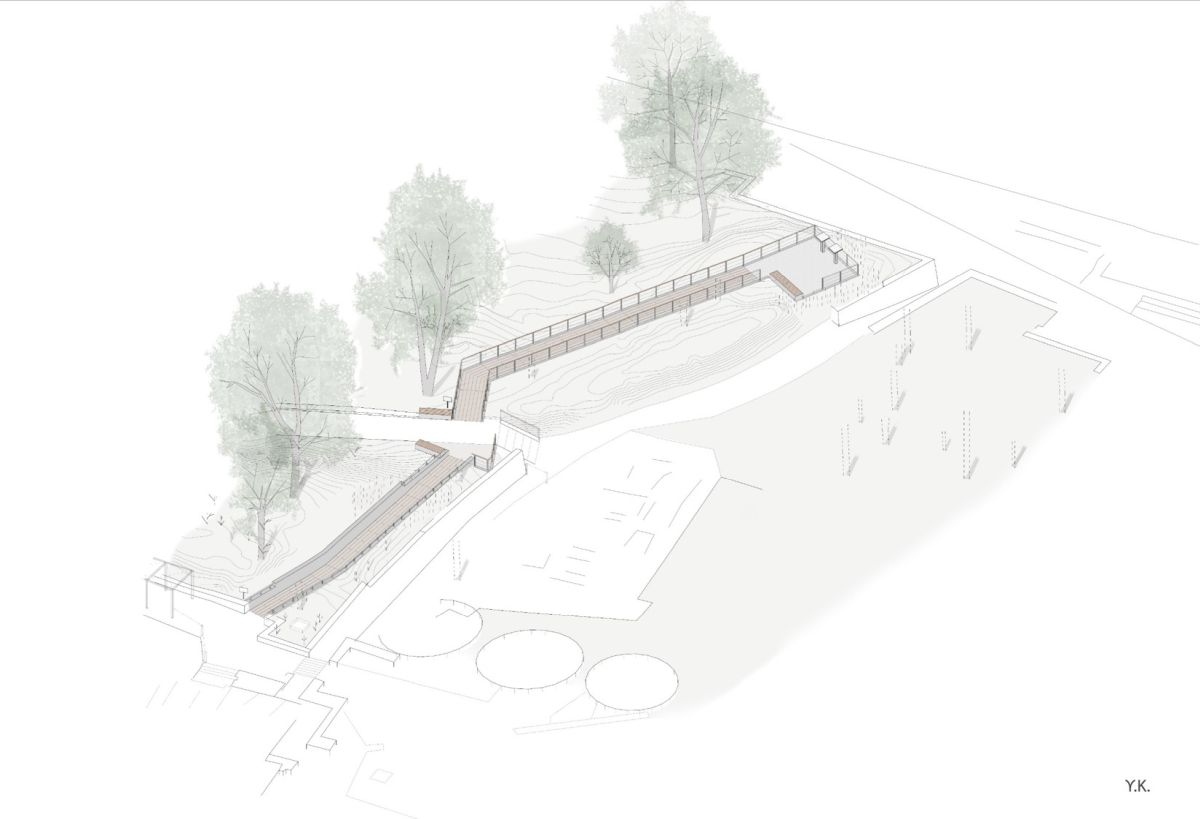 Α new path from the West Courtyard to the Theatre, for visitors with disabilities.

“Our promotion of the Minoan Palaces complex also includes  their serial registration in the UNESCO Monuments List, and their inclusion in a cultural route that will highlight the dynamics of this unique cultural heritage,” added Mendoni.

In addition to the aforementioned works, the Central Archaeological Council recently greenlit the static study of the Queen’s Megaron complex in Knossos due to damages noticed over time.  The complex boasts the famous dolphin frescos and covers a total area of 330 square meters.