Greek Destinations Among Europe’s Best to Escape to this Winter 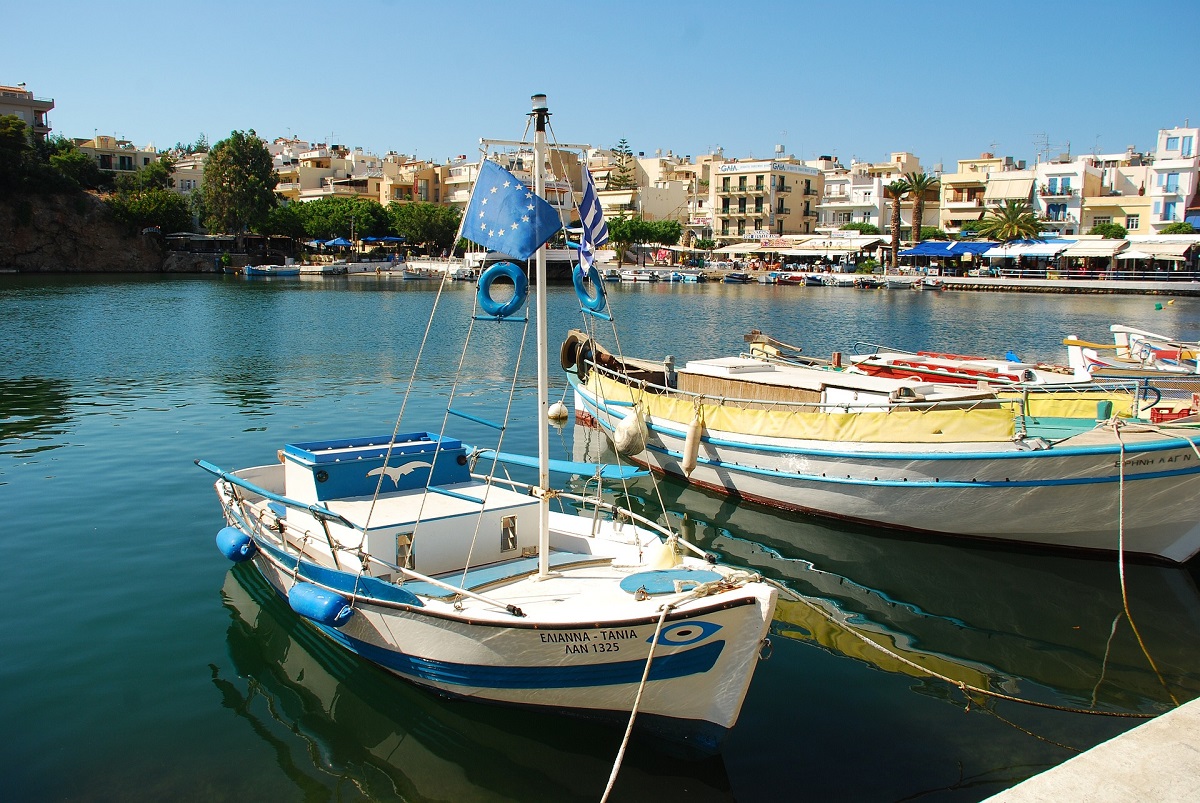 Many Greek destinations have been included on Europe’s 50 Best to Escape Winter list released by Holidu and Spain – Holiday.

Holidu, a popular search engine for holiday rentals collaborated with Spain – Holiday, a Spanish online portal for accommodation bookings, and conducted the study by comparing temperature and sun hours in all coastal cities in Europe to determine which is the best destination to spend the cold season in.

“With energy prices skyrocketing and heating costs becoming a big concern, many Northern Europeans are looking to escape their heating bills by relocating to warmer weather locations as ‘energy tourists’,” according to Holidu. 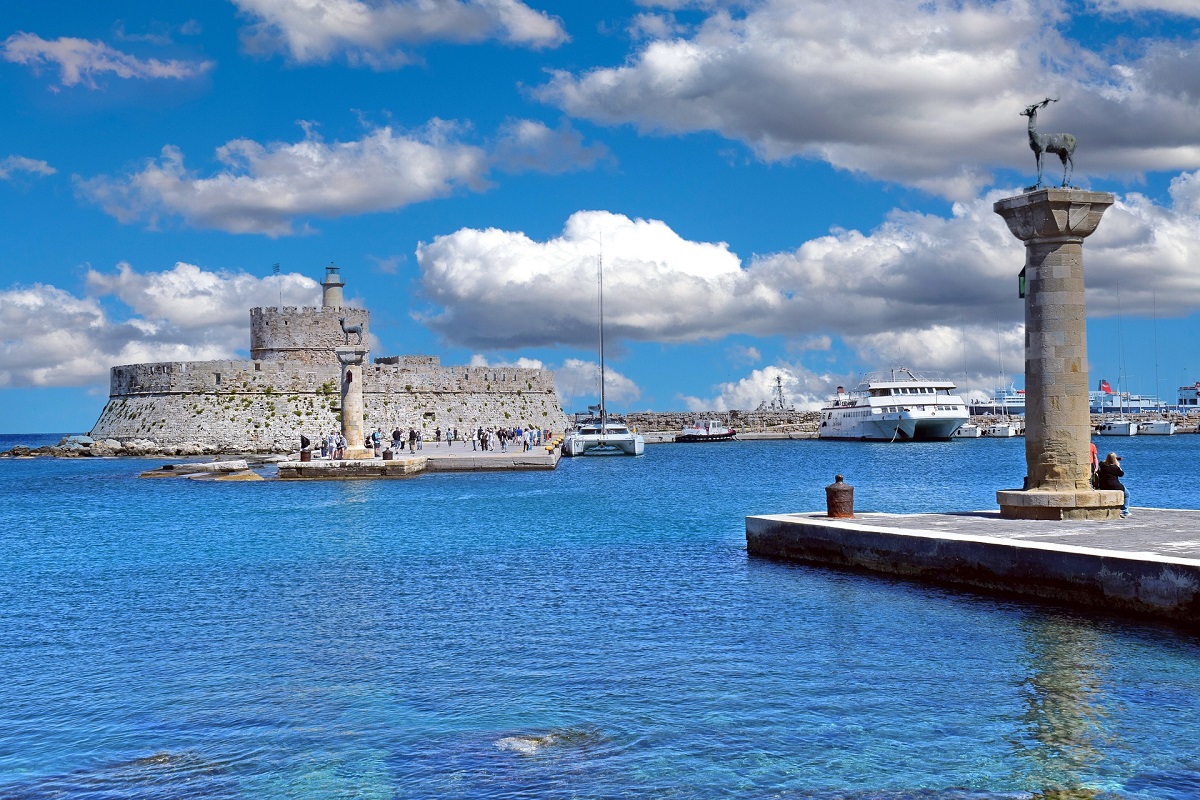 The coastal town of Agios Nikolaos on Crete managed the top Greek spot at number 23 of the list, with 261.46 average winter sun hours and a 16.4 Celsius average winter temperature.

The town of Rhodes and the Dodecanese island’s popular summer destinations Faliraki, Kiotari and Lindos were placed in the 31 to 40 ranking while Crete’s Ierapetra, Malia, Kiotari and Kokkini Hani and Kos’ Kardamaina got a mention in the 41 to 50 ranking.

Another 21 Greek locations in Southern Greece found a spot in the 150 Europe’s Best Destinations to Escape Winter. 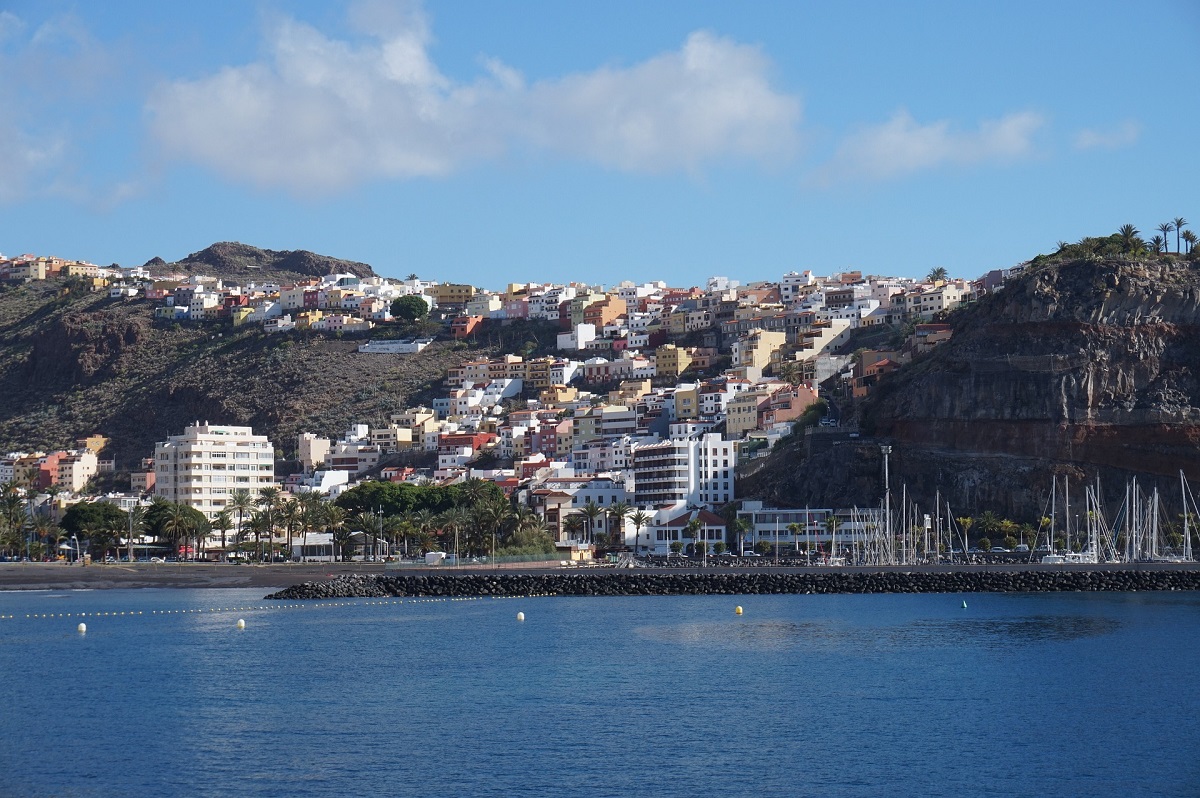 According to the study, Los Cristianos in Tenerife is Europe’s best destination to escape the winter with 320.6 average winter sun hours and an average winter temperature of 20.6 Celsius.