University professors from Greece and abroad gathered in Rethymno, Crete, earlier this month to attend an experiential conference and share their knowledge on the famous Cretan diet. 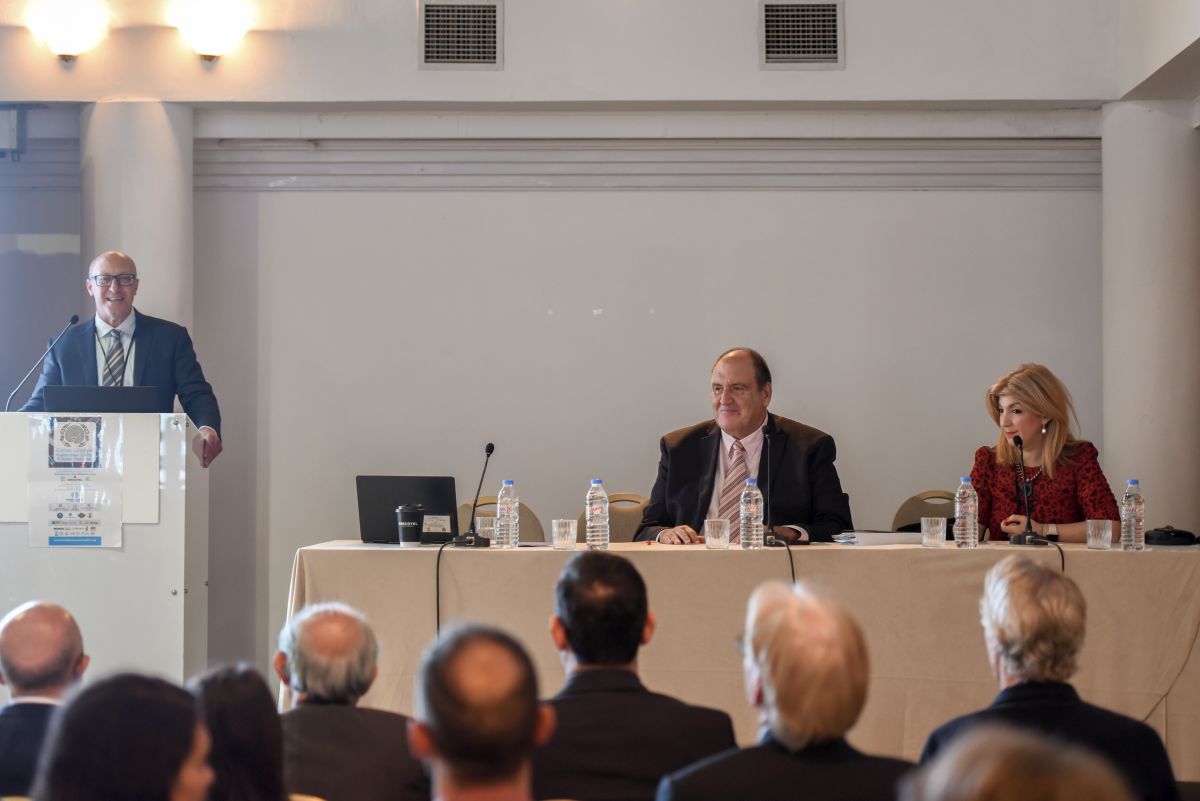 Attending the event were over 100 professors and experts from 10 countries that had the chance to meet the area’s farmers, sample the local products of Crete and discuss the opportunities that would arise from their international promotion.

The was co–organized by the Hellenic Center for Health and Wellness Excellence non-profit initiative and the Nikos Daskalantonakis Group – Grecotel and held under the auspices of the Region of Crete and the ministries of Tourism, Foreign Affairs and Rural Development and Food.

During the conference, a number of officials and experts were honored for their efforts in promoting the Cretan diet.

The awards were handed out by Dimitris Kalaitzidakis, Grecotel’s Director of Operations and Stefanos Kales, Professor of Medicine at Harvard Medical School.

According to Grecotel, the conference’s parallel events helped draw attention to important aspects of Crete’s local products, highlight their export potential and promote the strong connection between the primary sector and tourism.

A leading Greek hospitality company in high-level tourism, the Nikos Daskalantonakis Group – Grecotel is considered a pioneer in linking tourism with the primary sector to the benefit of the local economy.