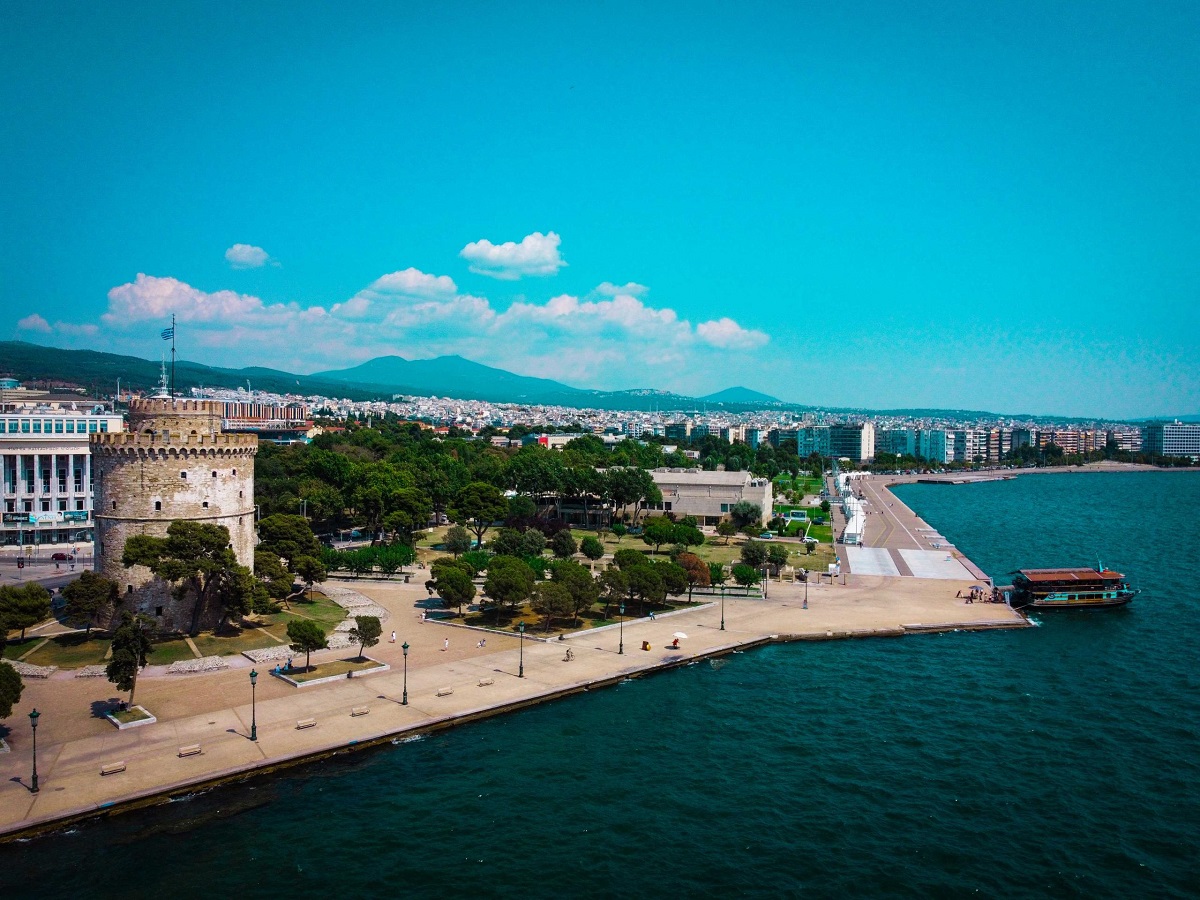 Thessaloniki will be the filming location of two new productions, according to Central Macedonia Region Governor Apostolos Tzitzikostas.

With its Thermi studio as headquarters, Millennium Media will shoot in Thessaloniki and elsewhere in Central Macedonia (such as Asvestochori, Peraia and Halkidiki) the science fiction film Red Sonja budgeted at 5 million euros and expected to create 100 new jobs and adventure flick Dirty Angels budgeted at 35 million euros to create 250 new jobs. 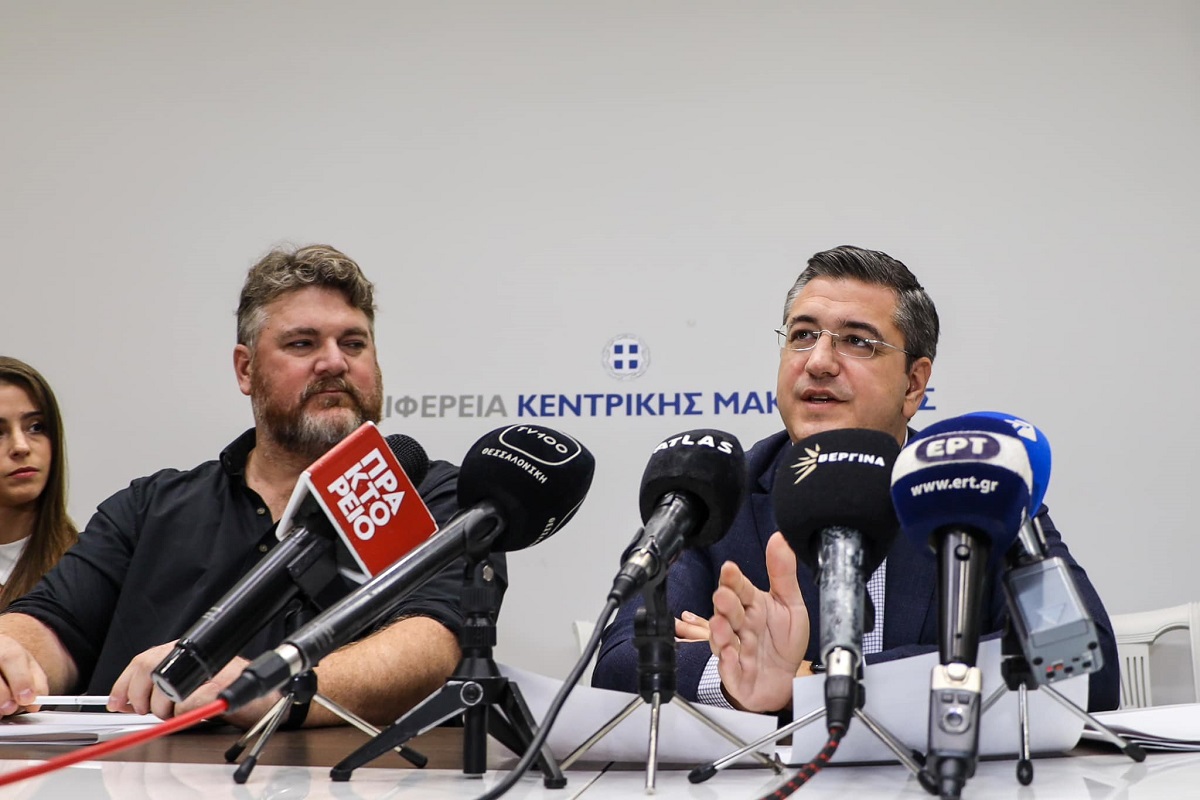 “Our goal is to establish the Central Macedonia Region into a film production hub that has a global impact and this is gradually being achieved,” said Tzitzikostas after the meeting, adding that four movie shoots had already been completed in the region, including “The Bricklayer”, “Tin Soldier”, “The Expendables 4” and “The Enforcer”.

The governor underlined the importance of post-production services carried out at the Thermi studios which provide jobs for hundreds of people and boosts local revenues. 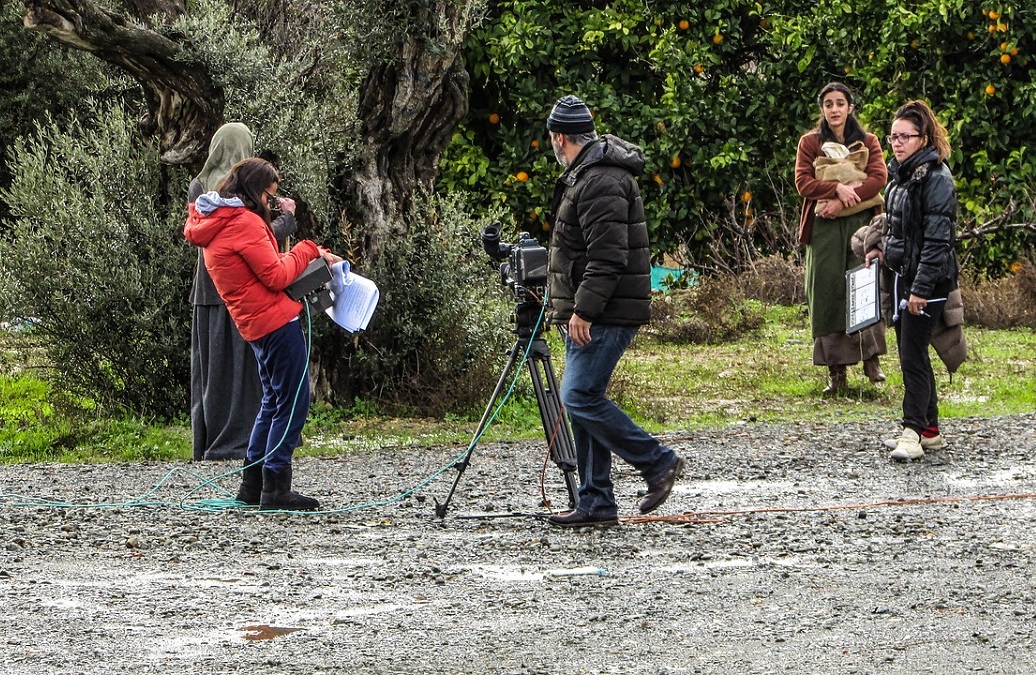 “Many new jobs are being created for Greeks, for specialized staff in different branches, for young professionals, and now starting with the upcoming film, post production will be done in Thessaloniki,” he said.

Tzitzikostas concluded that announcements will be made next year concerning developments of the state-of-the-art studios in Thermi.

“Thessaloniki and Central Macedonia have entered the global map of audiovisual productions for good,” he said.