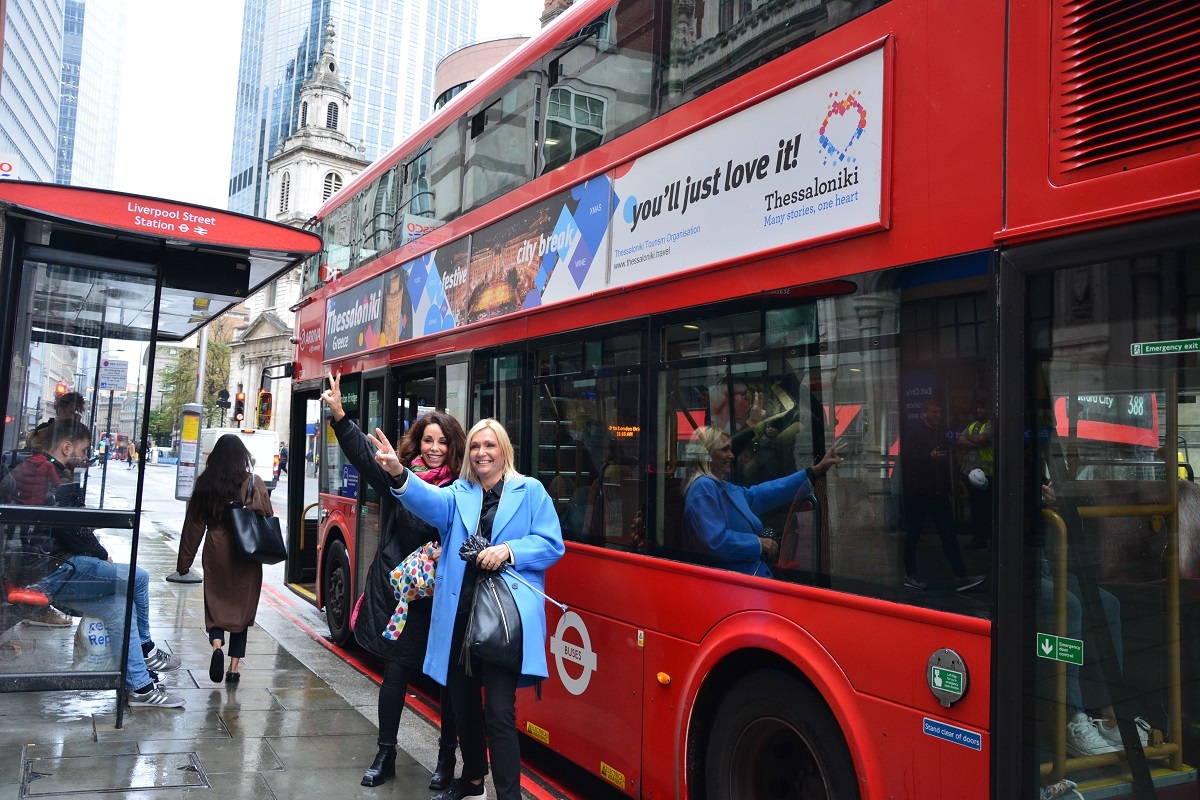 Londoners are getting a ‘taste’ of Thessaloniki this month thanks to a promotional initiative launched by the Thessaloniki Tourism Organization (TTO) on occasion of the World Travel Market (WTM) London.

Thessaloniki and its tourist options ‘traveled’ London on the sides of the British capital’s famous red buses.

Commenting on the initiative, Thessaloniki Tourism Organization President Voula Patoulidou referred to the importance of the UK market for Greece and of targeted and coordinated actions. 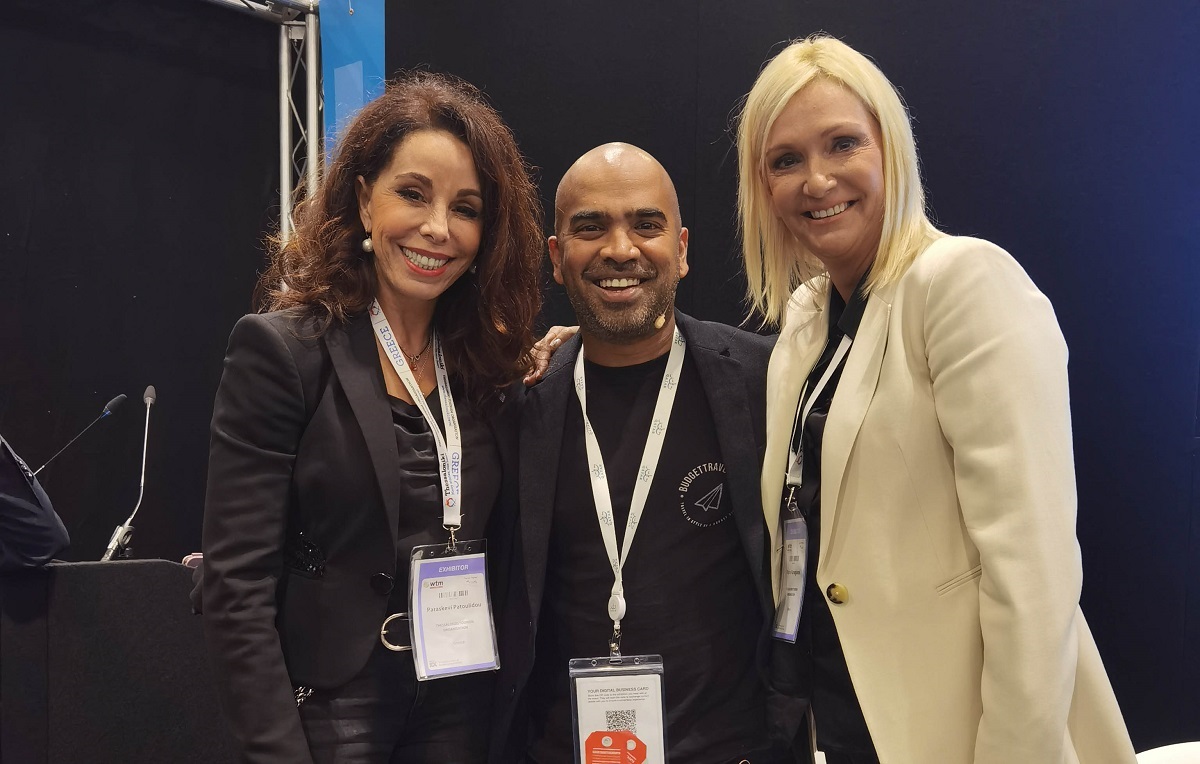 The red bus promotional campaign, which comes after the TTO and the Greek National Tourism Organization (GNTO) hosted 38 influencers from Britain, hopes to reach out to a larger audience, “to people from all over the world” who live, work or visit London, said Patoulidou, who is also vice-governor of the Metropolitan Area of Thessaloniki and vice-president of the European Committee of the Regions (CoR).

As part of ongoing efforts to boost its reach to the British market, the TTO has so far this year implemented a series of actions, including the “London Calling, Thessaloniki Cooking” project, ad placement at 41 London Underground stations, participation in the National Geographic Traveler Food Festival, launching a digital campaign for gastronomy, feature placement in British media, press trips for UK journalists, and a fam trip for 38 British influencers and opinion makers. 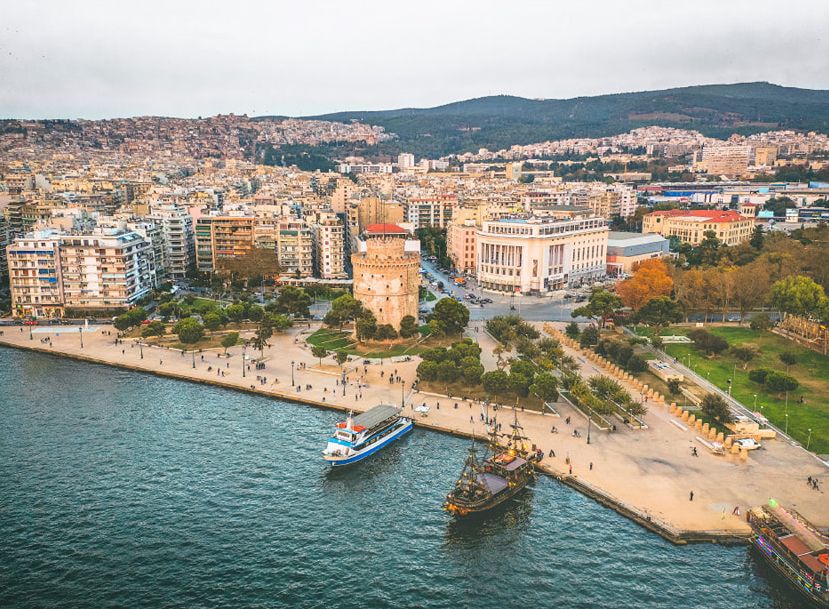 In its 42nd year, WTM London was back to its fully live, pre-pandemic format, at London’s ExCeL expo center during November 7-9.