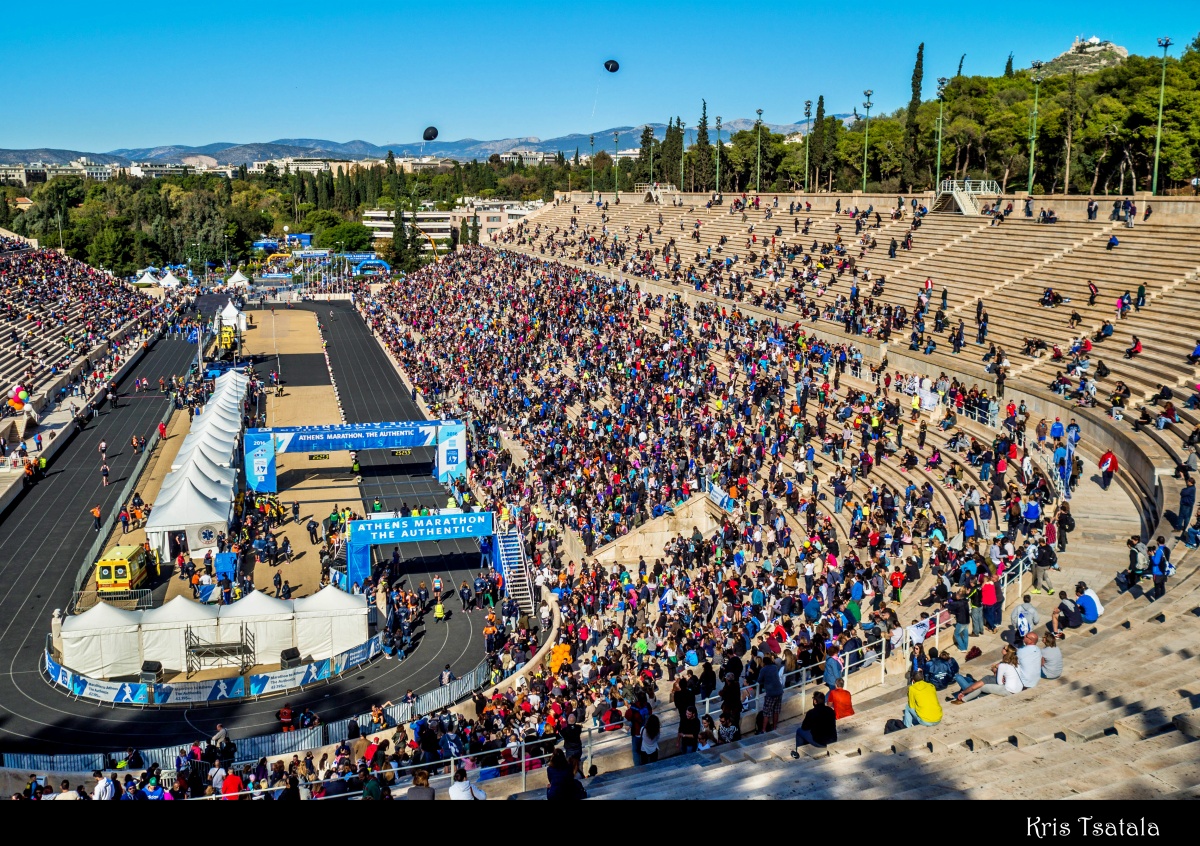 More than 45,000 amateur and professional runners from 92 countries and 3,500 volunteers will be participating in this year’s “Athens Marathon, the Authentic” (AMA) on Sunday as Greece hosts one of the largest running events in the world.

The 42km race which traces the footsteps of ancient Greek messenger Pheidippides who ran from Marathon to Athens to convey the news of Greece’s victory over the Persians in 490 BC, is expected to boost state coffers by 20 million euros. 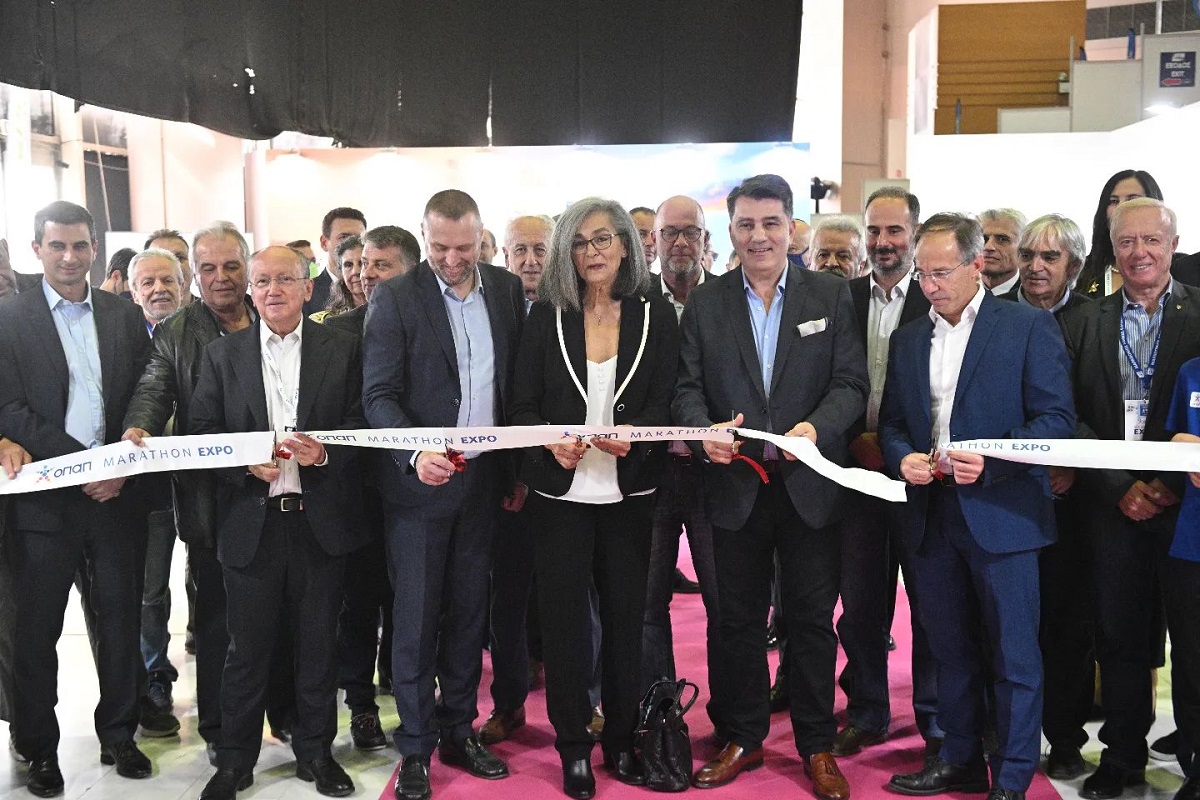 The first ‘green’ marathon in Europe

“We’ve entered the final stretch of the leading marathon with innovations that are of huge importance for the race. Among these, making the Athens Marathon the first ‘green’ marathon in Europe,” said Sakorafa.

This year AMA will include an environmental awareness program, free transfers of runners during the four days of events, a university run to unite students from around the world, and the “Authentic Talk” – a new conference bringing together top sports figures who will share views and experiences that will highlight the values of sport. The 1st Authentic Talk will take place on Friday at the Stavros Niarchos Foundation Cultural Center.

Avgenakis described the Athens Marathon as a major celebration that contributed not only to sport and culture but also to the local economy. “It is a challenge both economically and in terms of tourism and sport,” he said.

“We have excellent numbers. An event that exceeds 45,000 entries and manages to bring together representatives from 92 countries and 126 nationalities… gathers more than 3,500 volunteers… and over 20,000 travelers is the result of successful planning,” said Avgenakis, adding that an estimated 20 million euros will be generated.

“A well-organized sporting event showcases the sport but at the same time the entire country,” he said referring to other events held this year in Greece including the Rally Acropolis and the International Cycling Tour. 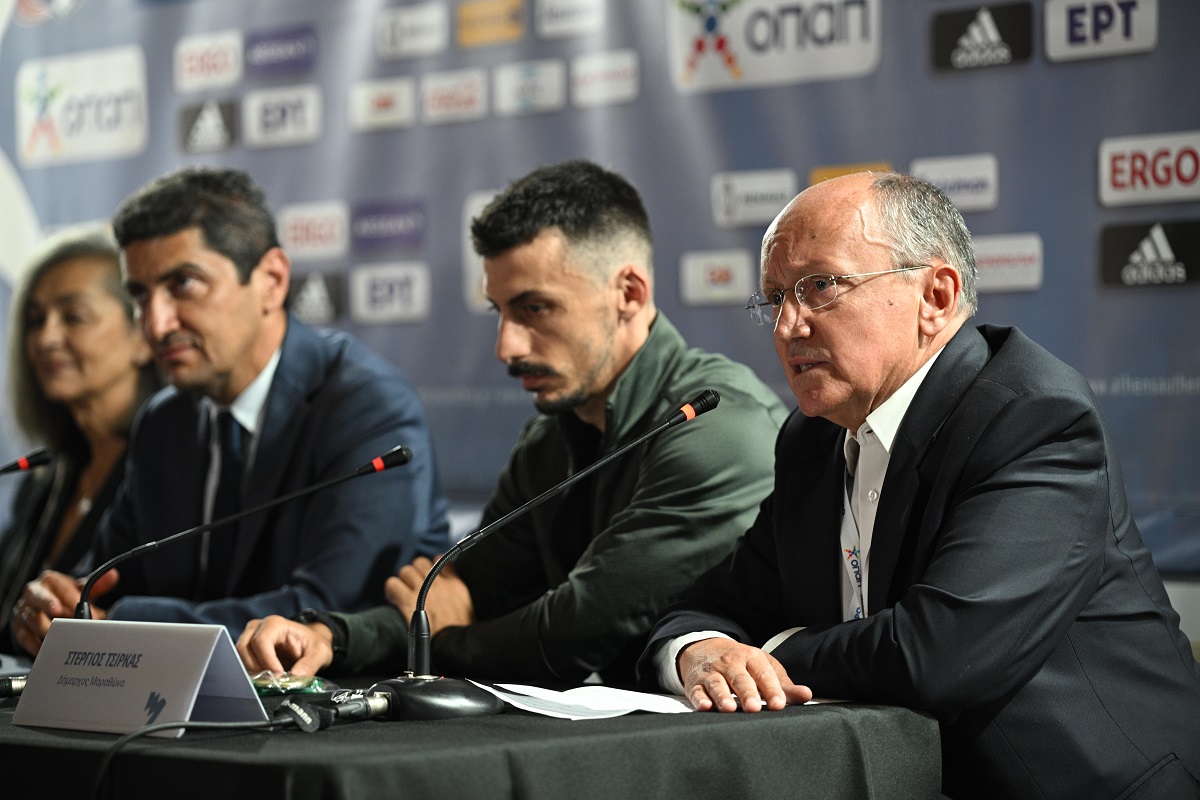 Meanwhile, Mayor Tsikras said Marathon was ready to host the grand celebration of sports and to cheer on and support the athletes with events along the marathon route.

“This year we have an important addition to the Opening Ceremony, apart from the established ritual, students from our schools will participate for the first time staging a ‘Battle of Marathon’ theatrical,” he said. 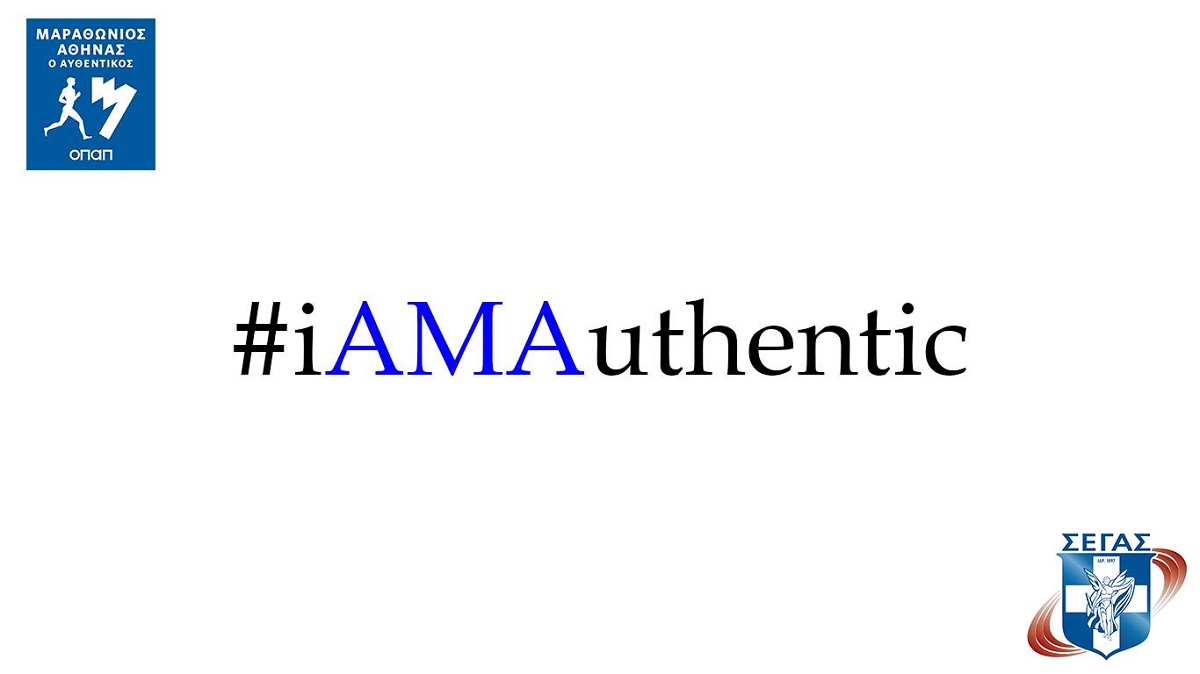 Fans, spectators and runner support teams can also download a free mobile app where users can follow runners via live tracking, get useful info and suggestions for the day of the race, use selfie frames for their photos, and receive notifications about the event’s latest news. Download the “Athens Marathon and Half” app from Google Play or the App Store.

For information on the marathon’s races, press here.

The Greek Travel Pages (GTP) is a communication sponsor of the 39th Athens Marathon, the Authentic.