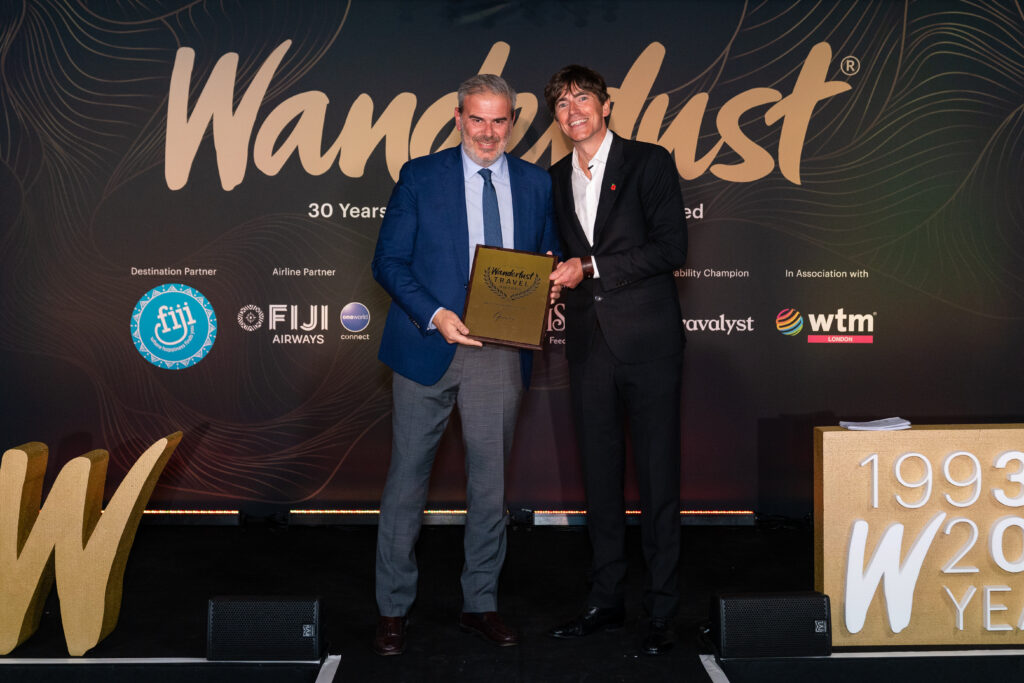 Greece won significant distinctions at the Wanderlust Travel Awards 2022, including the gold honor for Europe’s Most Desirable Country, marking another year of success in the tourism industry.

The awards, organized for the 21st year by UK travel magazine Wanderlust, took place at the Tower of London in association with WTM London and with hundreds of global travel representatives in attendance.

Wanderlust, which launched in 1993, each year asks its thousands of globe-trotting readers to choose all the destinations, people and travel brands that captured their imagination and helped them create priceless memories. 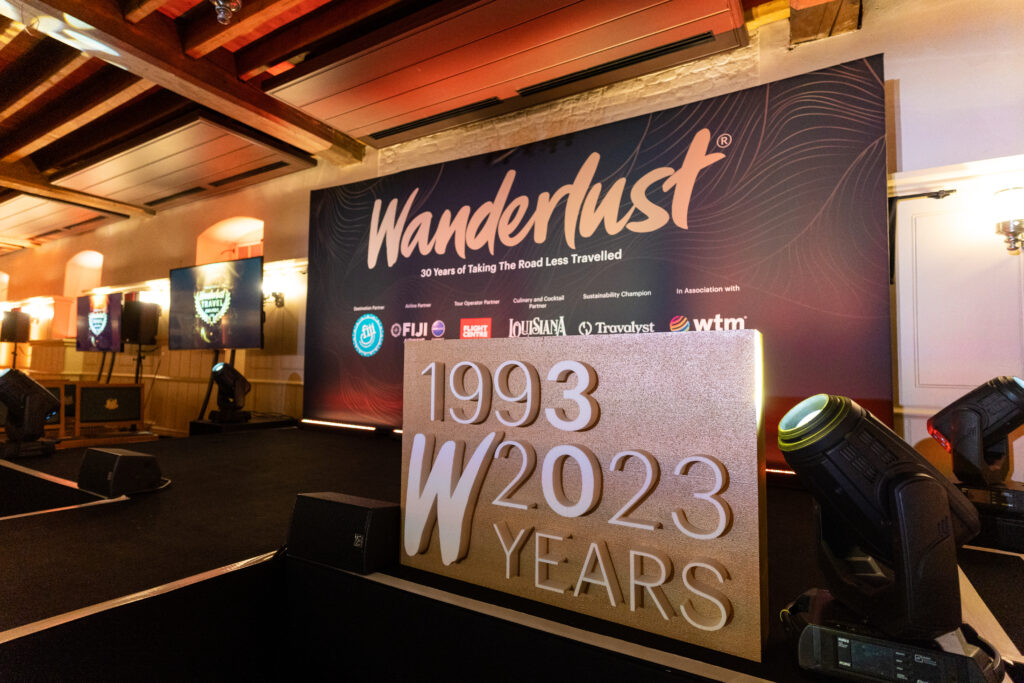 Accepting the awards, Greek National Tourism Organization (GNTO) Secretary General Dimitris Fragakis expressed his satisfaction on what has proven to be a milestone year for Greek tourism.

“Our careful planning and hard work these last two years are once again recognized… This new achievement gives us strength to face the new challenges that lie ahead,” Fragakis said.

During the awards ceremony, Wanderlust’s editor in chief and CEO, George Kipouros, underlined that Greece had always been a popular destination but now has developed into “a year – round desirable holiday hotspot” of rich culture, natural beauty and culinary excellence going beyond its renowned islands. 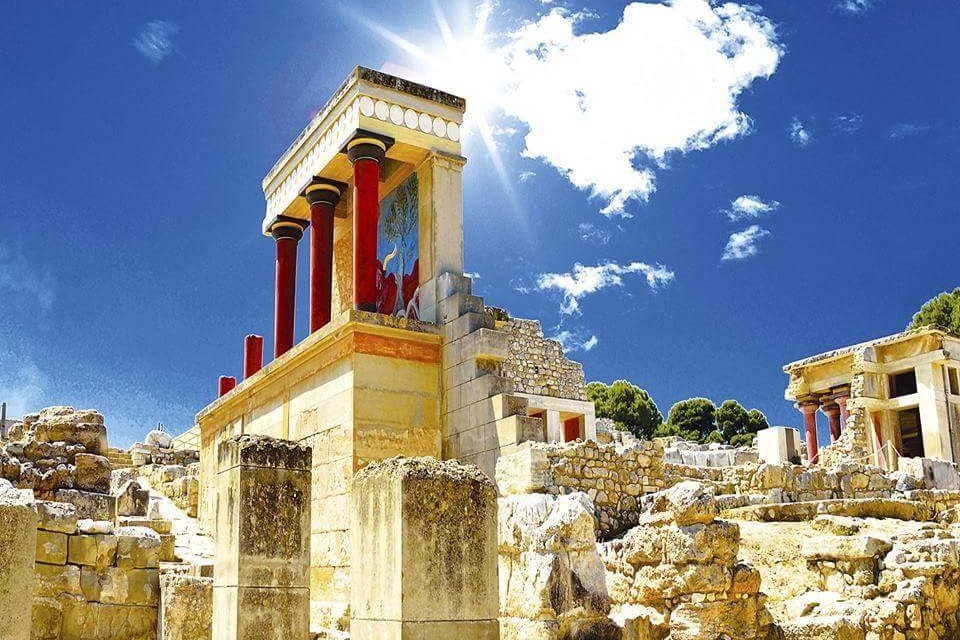