Emirates and Air Canada have launched a codeshare cooperation that will offer customers seamless connectivity to 46 markets spanning three continents, including to destinations across the Americas, the Middle East, Africa, Southeast Asia, and the Indian subcontinent.

Through the partnership, Emirates will expand its reach into more points in North America. Its customers will be able to book codeshare flights to and from Canadian points beyond Toronto, including Calgary, Edmonton, Halifax, Montreal, Ottawa and Vancouver.

“Partnering with Canada’s flag carrier enables us to offer customers seamless connectivity when flying to domestic points within Canada via Toronto,” Emirates Airline President Sir Tim Clark  said, adding that the partnership allows Air Canada’s customers to travel to destinations across Asia, Africa and the Middle East, thanks to Emirates’ expansive network via its hub in Dubai. 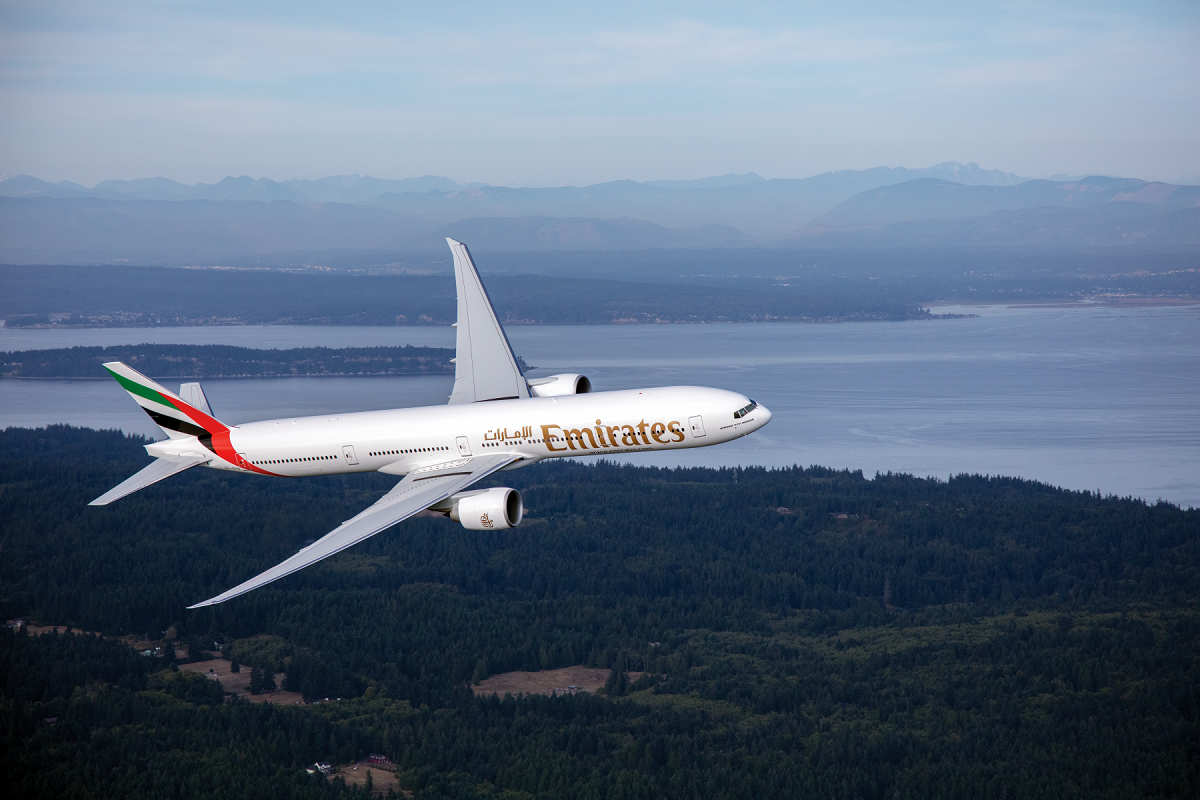 On his part, Air Canada President and CEO Michael Rousseau said the partnership will create easier connections between Canada and destinations in the Middle East, Africa, Southeast Asia and the Indian subcontinent.

Air Canada will place its code on routes operated by Emirates from its hub in Dubai, expanding the airline’s reach across the Indian subcontinent and unlocking more destinations, including Colombo, Dhaka, Islamabad, Karachi, and Lahore.

“As well, it will allow us to draw more connecting traffic through our Toronto global hub and expand our presence in these dynamic regions where demand for global travel is expected to grow,” Rousseau said. 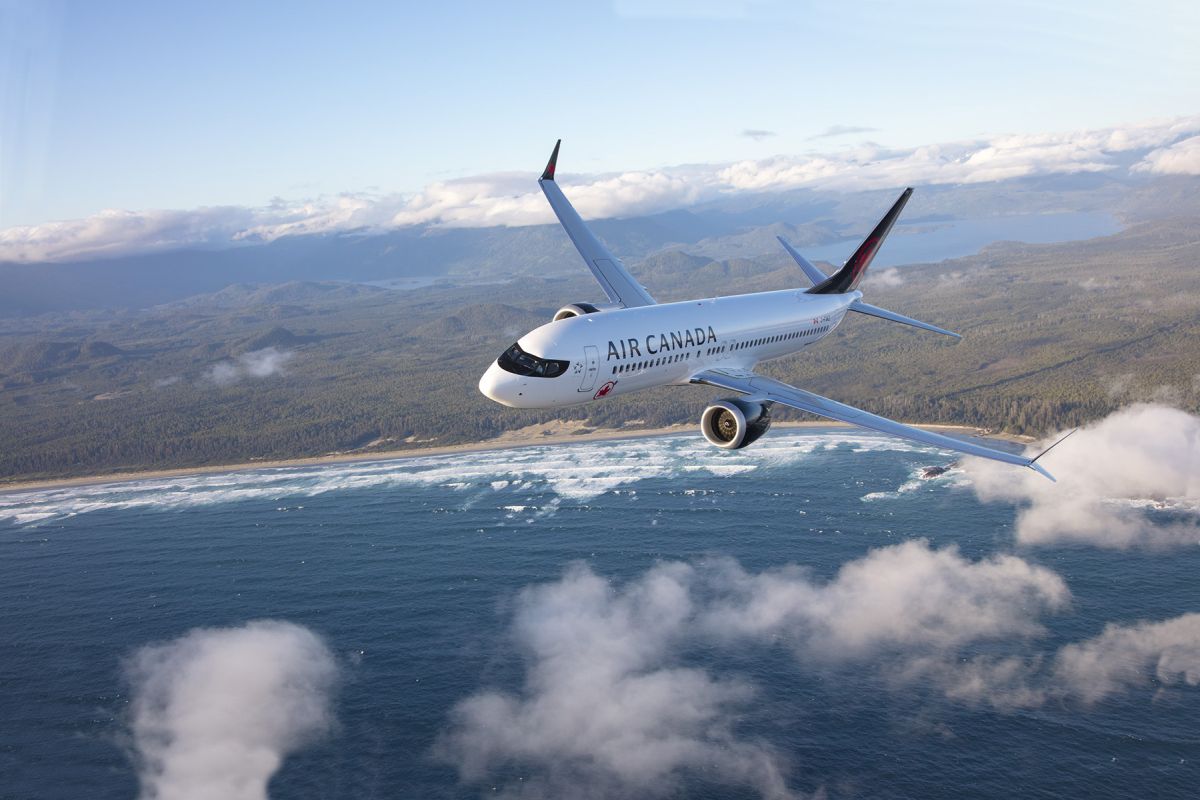 Codeshare tickets are now available for sale to 35 markets for travel effective December 1 with 11 additional markets to be added pending final regulatory approval, and the potential for more markets to be included beyond that.

Coming soon, the airlines will introduce a reciprocal frequent flyer offering, allowing members of Aeroplan and Skywards to earn and redeem points on flights operated by Emirates and Air Canada, respectively.