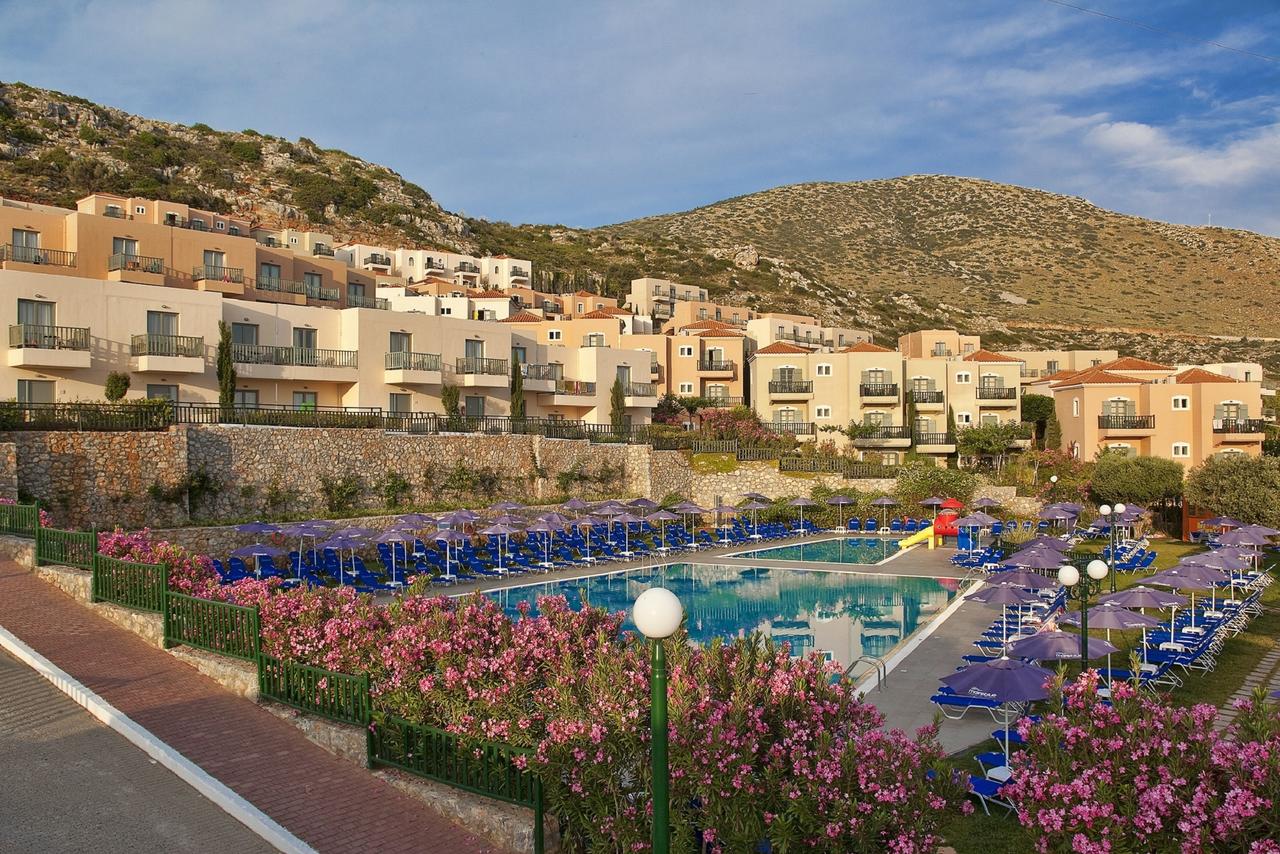 Four more tourism-related projects valued at 586 million euros are also on the list. Skylakakis presented the approved investments in parliament this week.

These include the 42-million-euro renovation of the 5-star, 275-room Village Resort & Waterpark in Heraklion, Crete. The project will be allocated 15 million euros in RRF funds. 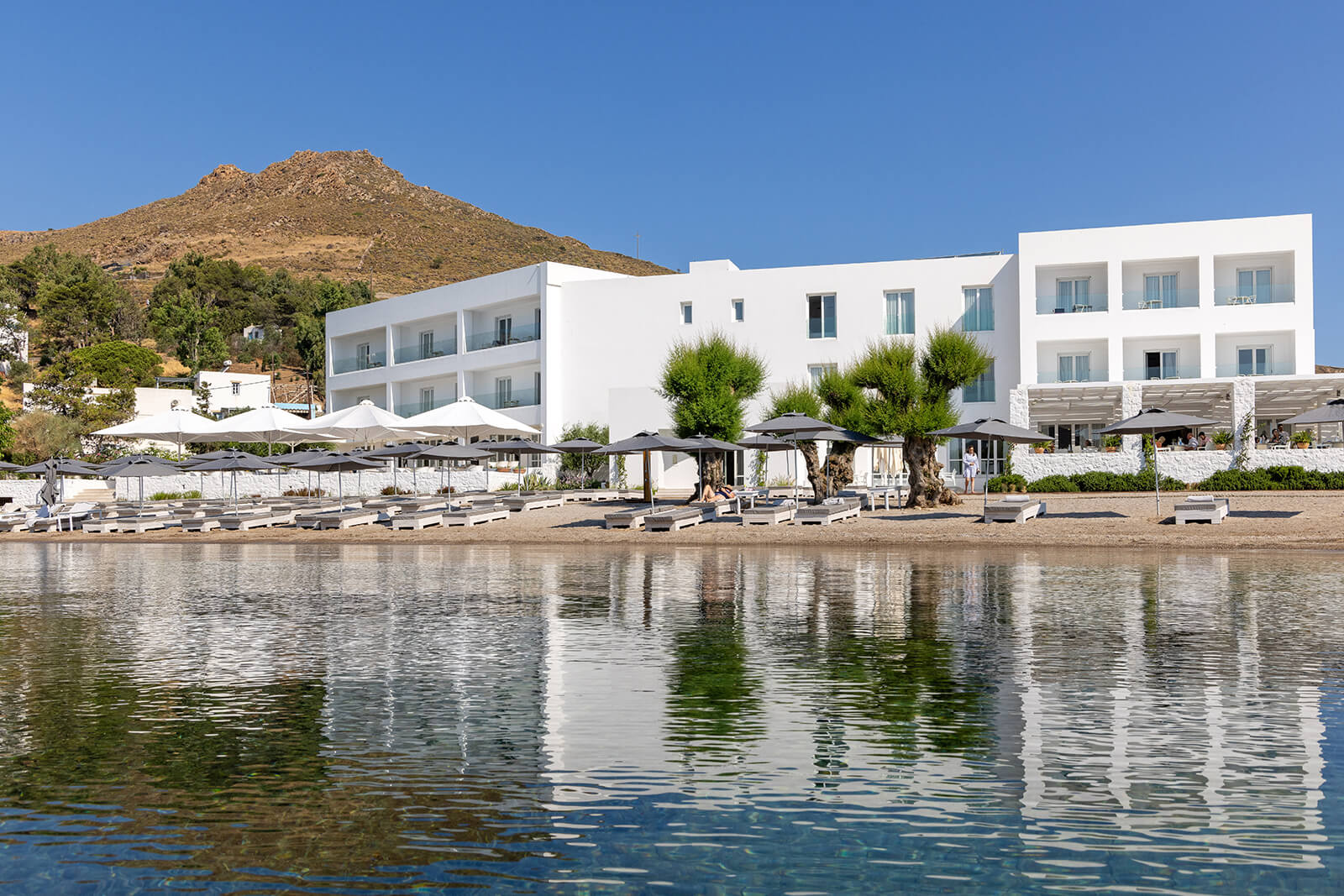 Lastly, a tourism project on Serifos, budgeted at 1.1 million euros, will receive 50 percent of the total investment cost from the Greece 2.0 plan. 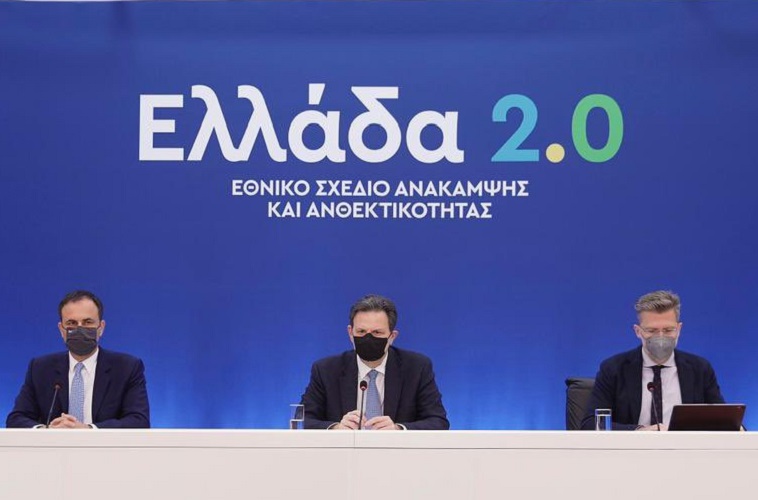 Other projects securing support include two investments by AVIS and one by Autohellas Hertz for the upgrade of their fleet to electric and plug-in vehicles as well as an Attica Group project for the digitalization of its coastal shipping systems and services.