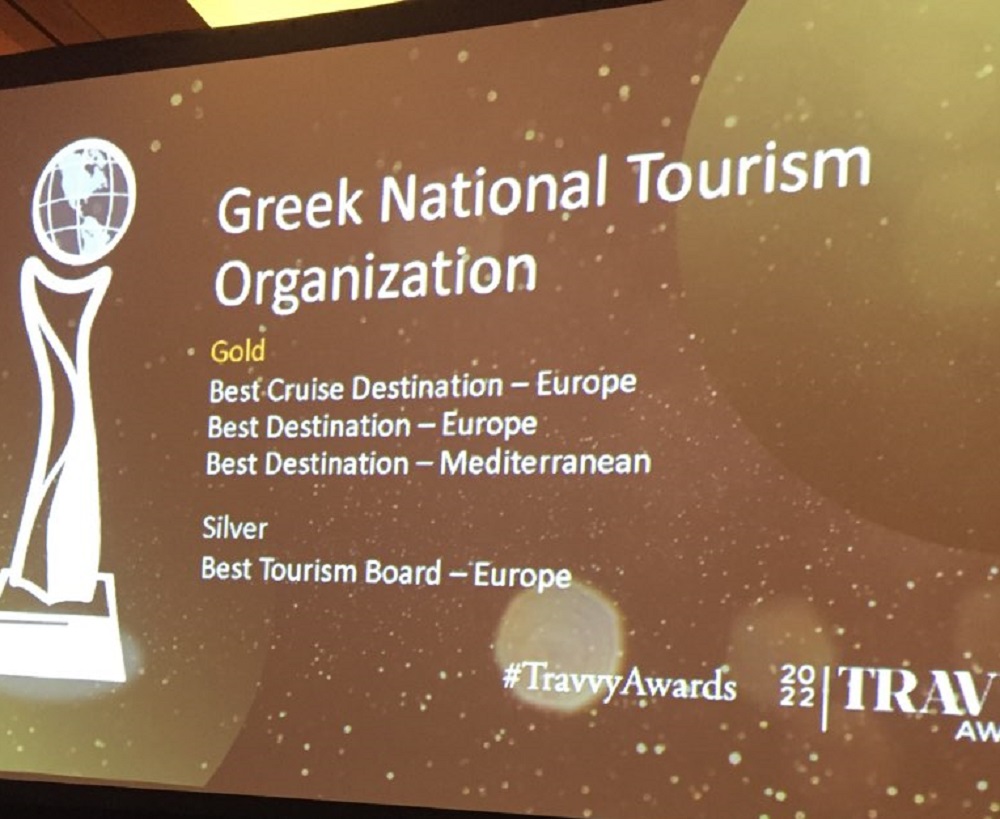 Greece and the Greek National Tourism Organization (GNTO) won a total of four awards at this year’s Travvy Awards.

The 8th edition of the “Oscars of the Travel Industry”, where US travel advisors vote on the industry’s best, was held recently at the Hilton Fort Lauderdale in Marina, Florida. The awards recognize the highest standards of excellence in the travel industry and honor travel companies, products, agencies, and destinations for their achievements.

During the ceremony, where more than 300 awards were given, Greece won three gold achievements as:

The GNTO won the silver award as one of Europe’s Best Tourism Boards.

“It is a unique honor to be recognized at the Travvy Awards since these awards are handed out by those who know best: tourism industry professionals”, said US & Canada GNTO Director Konstantinos Harokopos. 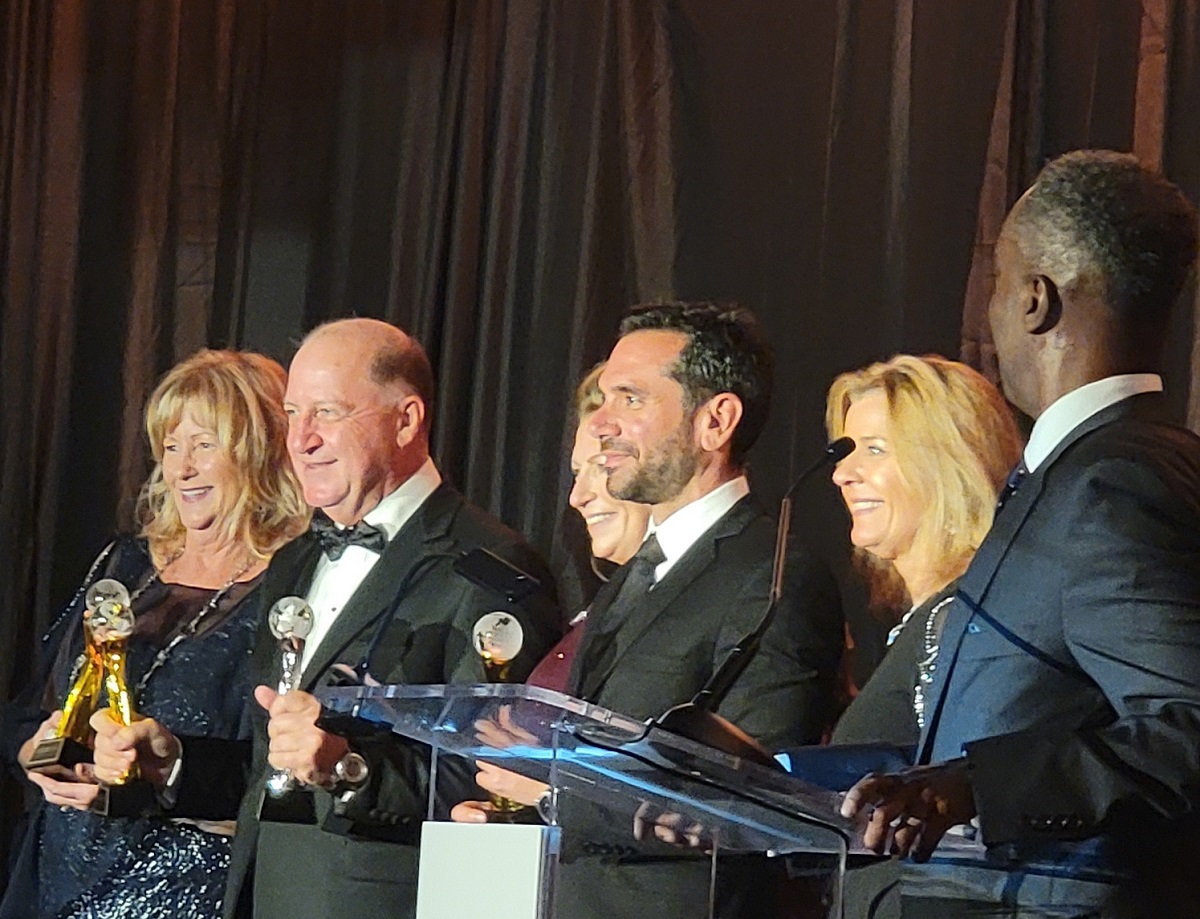 The director of the Greek National Tourism Organization service in the US and Canada, Konstantinos Harokopos, receiving the awards. Photo source: Visit Greece.

The annual Travvy Awards, presented by TravelPulse, which is part of the Northstar Travel Group, saw thousands of votes cast this year.

“The Travvy Awards are voted on by travel advisors, AKA the real influencers in travel,” TravelPulse Executive Editor Eric Bowman said about the event.

“It’s an honor to gather together and celebrate with the best of the best in the travel industry,” he added. 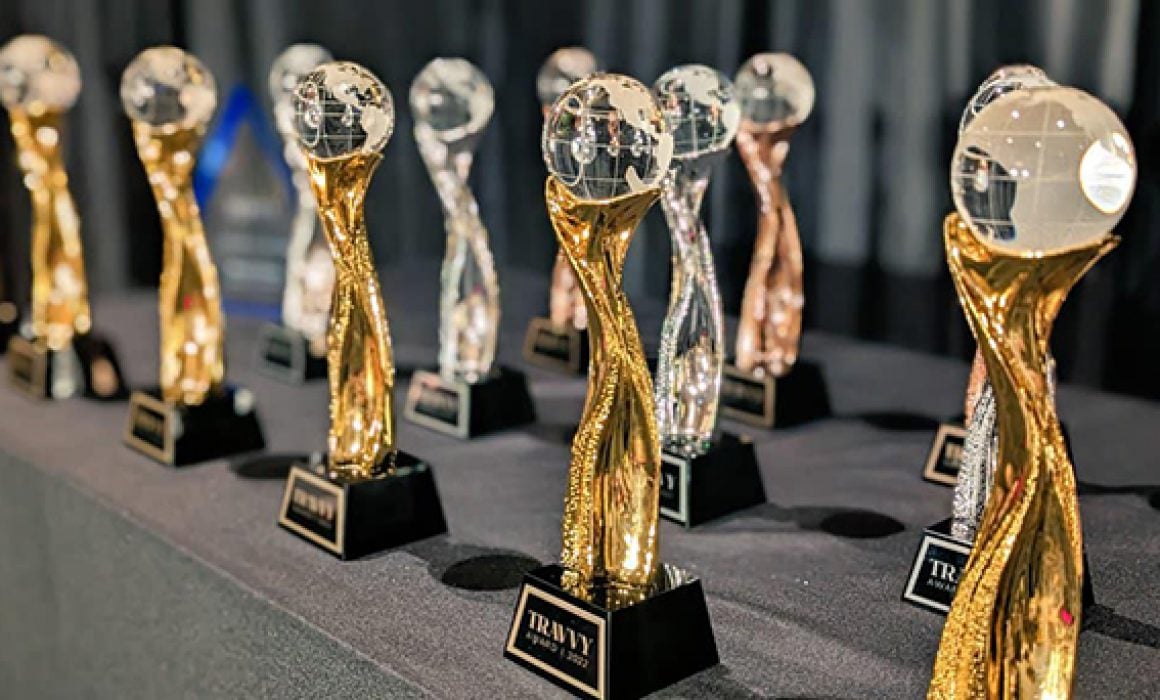 From suppliers to advisors, all were in attendance at this year’s event to support and congratulate their winning colleagues and peers as game-changers and innovators of travel around the globe.

The GNTO was among the sponsors of the eighth annual Travvy Awards.