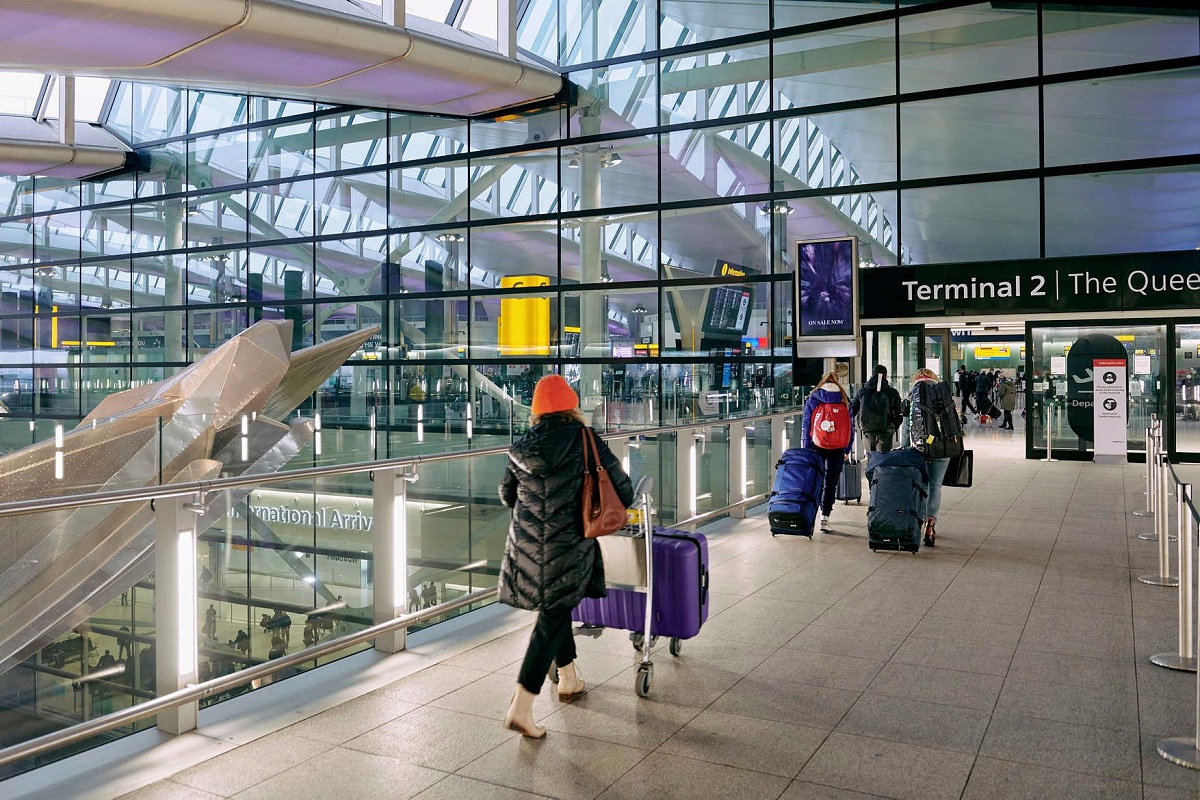 Travel chaos and disruption at airports this year impacted the sector’s recovery with one in five Brits blaming the government and simultaneously travel companies and organizations putting the fault on the aviation sector, according to the findings of two reports presented during this year’s World Travel Market that opened in London on Monday.

Long queues, tedious delays and widespread cancellations affected thousands of holidays with 22.2 percent of 2,000 consumers polled blaming the government, 16.5 percent airlines, 14.8 percent airports and airport staff and 15.4 percent saying they don’t blame anyone. One in seven (13.5 percent) said Brexit was the cause while 10 percent said it was due to low wages in the travel industry. 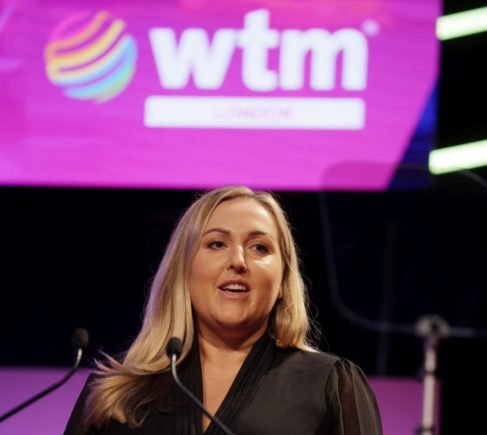 “We saw an unprecedented summer of discontent with disruption at airports and ports hitting the national headlines on a regular basis. Whether it’s a lack of security staff, baggage handlers or pilots, the recruitment issue has been a thorny problem – and strikes by aviation and railway workers have compounded travelers’ misery,” said Juliette Losardo, exhibition director at World Travel Market London.

“Stop/start policies relating to overseas travel and a lack of support for the sector over the past two-and-a-half years made the recovery a painful process for many.” 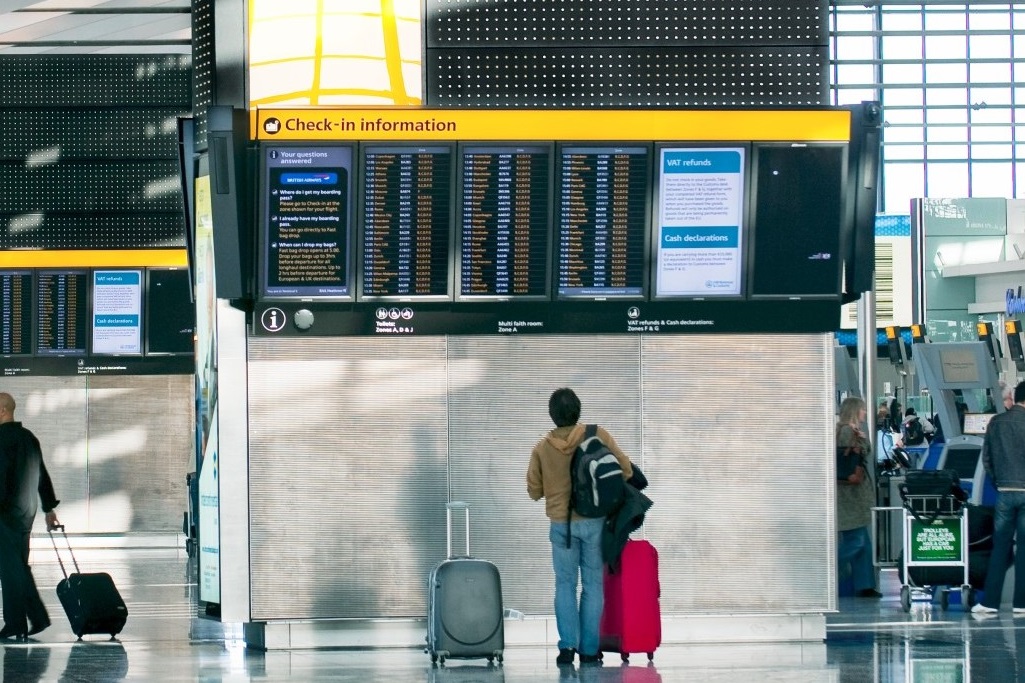 At the same time, according to a separate poll of industry professionals, 21.5 percent attributed the chaos to airlines, 13.5 percent to airports and airport staff, 17.1 percent to governments, 11.6 percent to Brexit (25 percent for those in non-EU Europe), and 10.4 percent to low wages in the industry.

“As we head into winter in the northern hemisphere, there are signs that the situation is improving, and the airports and airlines are working hard to overcome these hurdles,” said Losardo.

“Interestingly, when our survey asked about the main challenges for 2023, just 4.2 percent of respondents cited this year’s airport chaos, suggesting that the industry is confident the worst is behind us,” she added.

“It’s important to emphasize [however] that the vast majority of people were able to travel without any problems,” Losardo said.