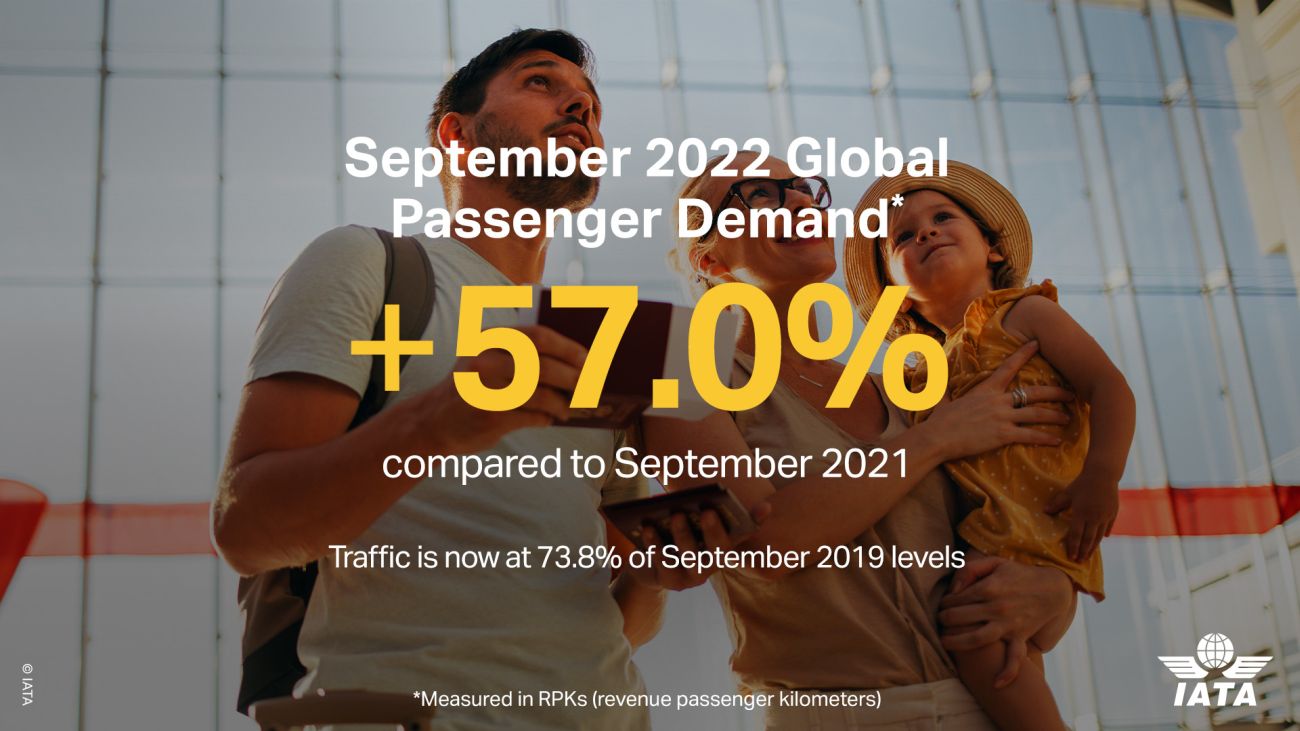 Strong demand for air travel in September kept the sector’s recovery on track with global traffic at 73.8 percent of September 2019 levels, said the International Air Transport Association (IATA) this week.

According to the latest provisional data released by IATA, total traffic in September 2022 increased by 57.0 percent compared to the same month a year ago. The upward trend follows a 67.7 percent increase in August traffic levels.

In Europe, airlines saw September traffic increase by 78.3 percent over the same month a year ago, while capacity also grew by 43.8 percent. Load factor for European carriers also rose by 16.3 percentage points to 84.1 percent achieving the second highest increase among the regions under review. Last year, Europe held a 25.0 percent share of total passenger traffic. 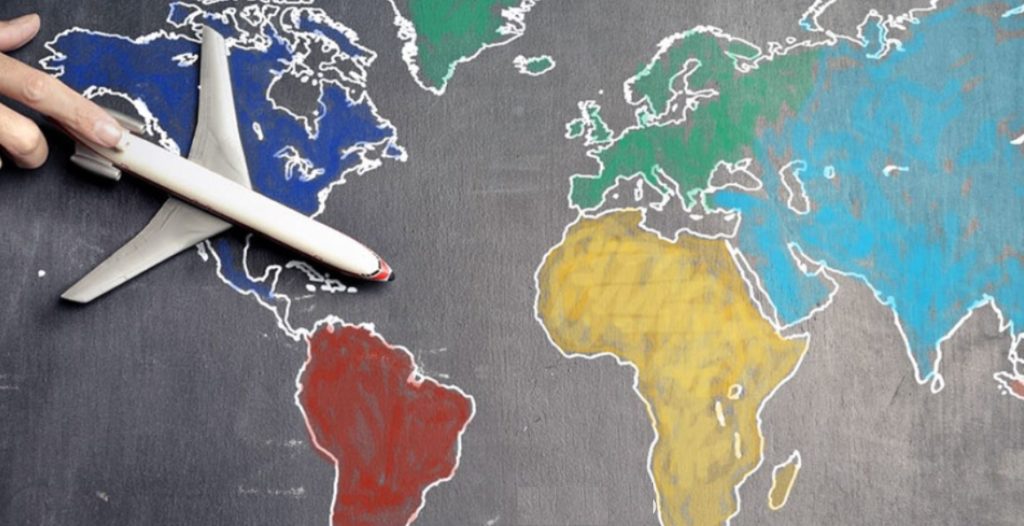 “Strong demand is helping the industry cope with sky high fuel prices. To support that demand in the long-term, we need to pay attention to what travelers are telling us,” said Walsh, referring to the recently released Global Passenger Survey (GPS).

“After nearly three years of pandemic travel complexity, travelers want simplification and convenience. That’s an important message for airlines but also for airports and governments,” he said. 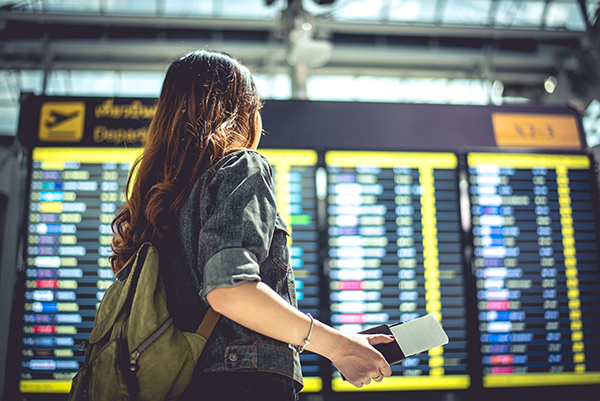 According to the survey, “93 percent of passengers are interested in trusted traveler programs to expedite security screening. Modernizing the facilitation experience will not only help alleviate the choke points, it will create a better experience for all,” said Walsh.