Autohellas: Historical High for Turnover, Profitability in First 9 Months of 2022 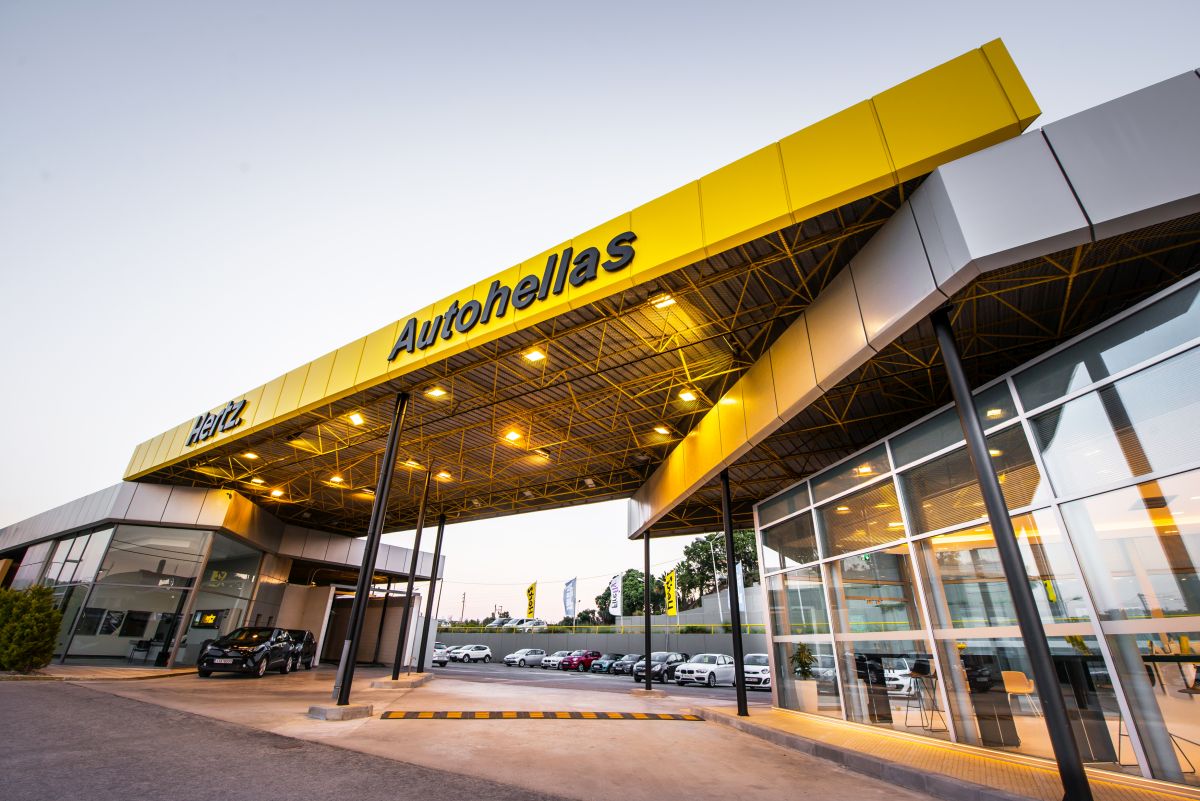 Autohellas, a Greek company that provides car rental and leasing services under the Hertz brand, recently announced a new historical high for the Group, for the second year in a row, both in terms of turnover and profitability, for the first nine months of 2022.

According to Autohellas, rental-related revenue in Greece increased in the first nine months of 2022 by 25.3 percent, reaching 195.5 million euros from 156.0 million euros in 2021.

“This increase mainly stems from short-term rentals where increased tourism demand, the further upgrading of the station network and the increase in market share of Autohellas, brought significant results,” the company said. 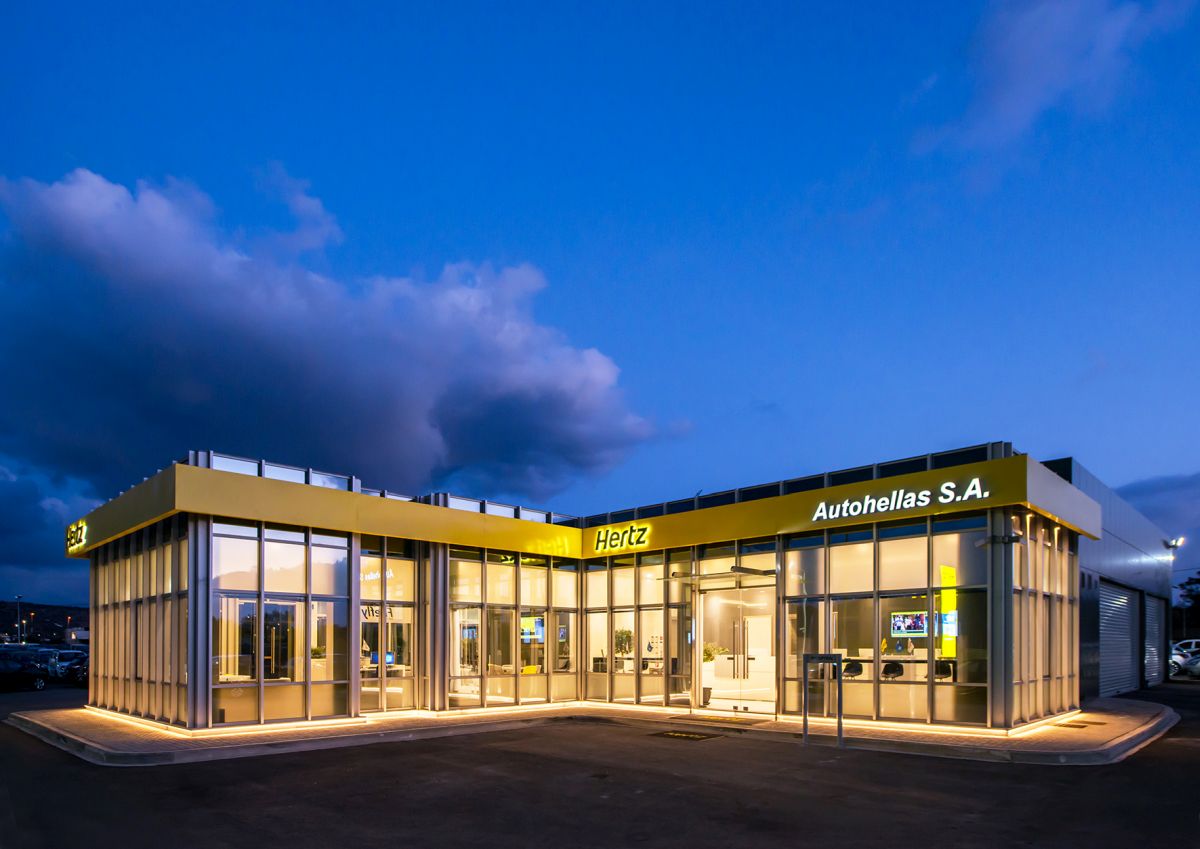 It is noted that between 2021 and the first nine months of this year, 202 million euros is the net investment in the expansion and the qualitative upgrade of the company’s fleet in new types of cars, with a particular emphasis on Crossovers, SUVs, as well as hybrid and electric cars. Profitability was also significantly supported by used cars sales.

Also, the rental-related revenue activity in the 7 subsidiaries outside of Greece, showed an increase with the turnover reaching 51.3 million euros compared to 48.8 million euros in the corresponding period of 2021 with an increase of 5 percent.

“The slower recovery in tourism demand in the Balkan countries and in Cyprus was compensated by lower operating costs, contributing significantly to the improvement of profitability of this segment as well,” Autohellas said. 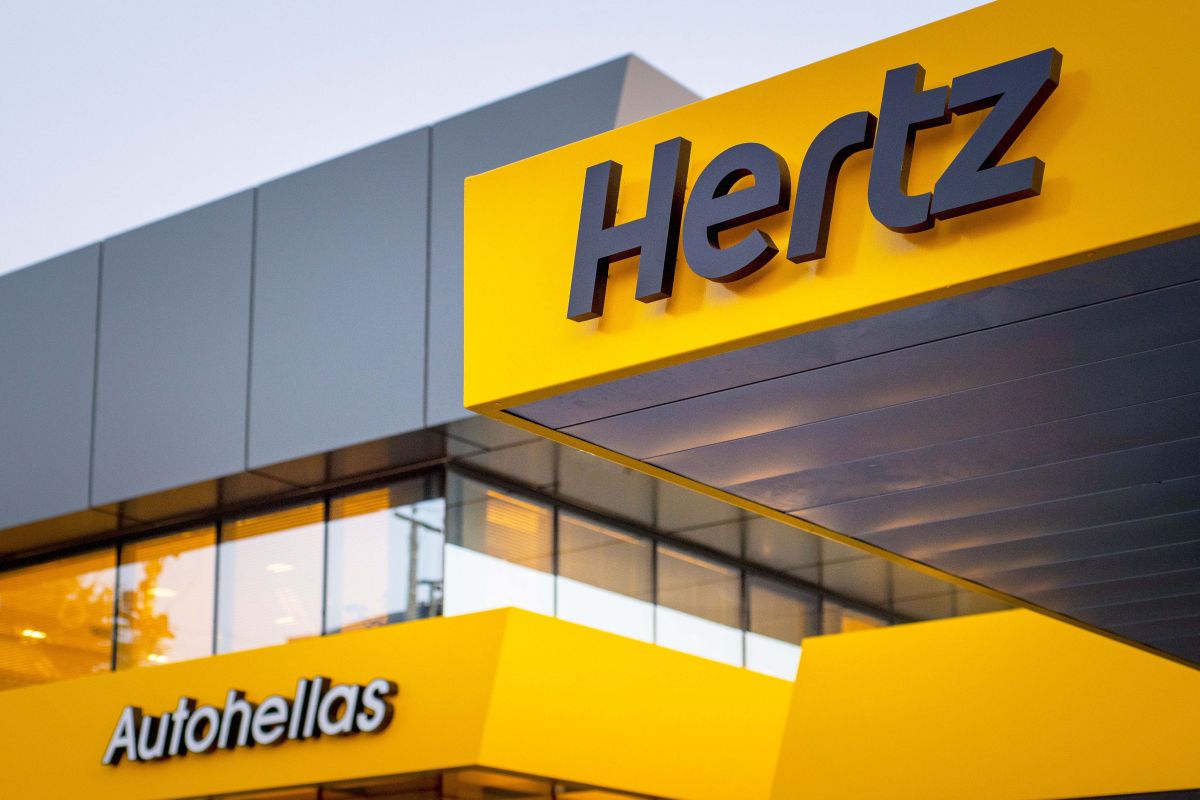 One of the most significant developments during the first nine months of the year for Autohellas was the agreement for the acquisition of the Portuguese company “HR Aluguer de Automóveis S.A.”, the franchisee of Hertz International in Portugal. (The activity is not included in the company’s nine month results as the agreement concluded in October.)

“This acquisition, from 2023, is expected to double the size of the Group’s international activity on an annual basis,” Autohellas said.

Moreover, the auto trade activity in Greece showed a significant increase of 14.5 percent mainly in the Import/Distribution arm (Hyundai, KIA, SEAT) contributing a total of 321.7 million euros to the company’s turnover with an increase of 14.5 percent and contributing significantly to the overall operating result. It is noted that the Group’s aggregate share of car registrations, amounted to 15 percent.

Additionally, Autohellas on October 12 announced (in cooperation with Samelet) the agreement to acquire the local subsidiary of Stellantis Group, its partner in Greece (FCA Greece S.A.), which will undertake the import/distribution of the Alfa Romeo, Abarth, Fiat brands , Fiat Professional and Jeep. The completion of this acquisition is subject to the approval of the Competition Commission.