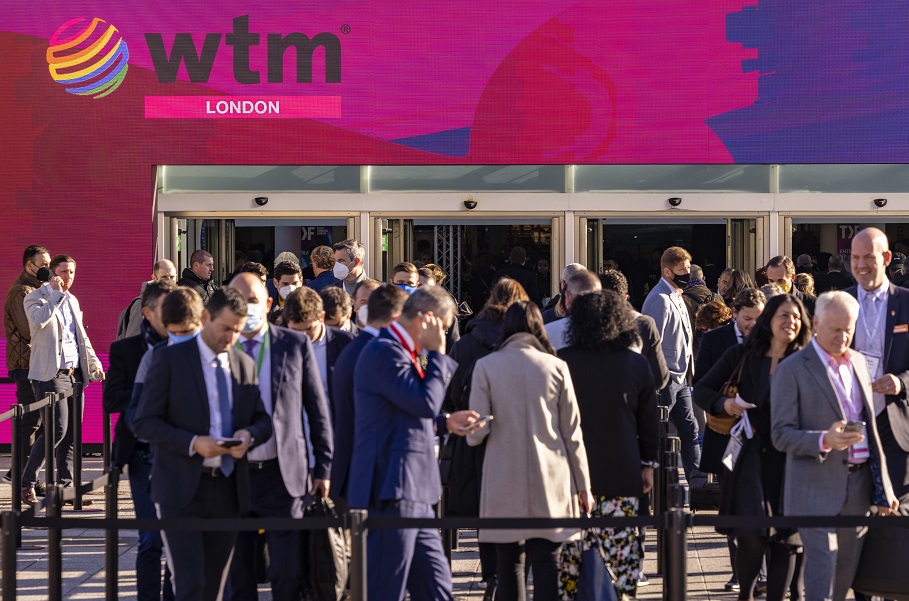 Female bosses from three leading airlines will come together at the BIG Airline Session scheduled to take place on the first day of the World Travel Market (WTM) London tourism expo on Monday, November 7.

Aer Lingus CEO Lynne Embleton, Wizz Air UK Managing Director Marion Geoffroy and TUI Airline Chief Operating Officer Dawn Wilson will take to the Future Stage to talk about the opportunities and challenges they’ve experienced on their way to the top in the airline industry.

During the BIG Airline Session, the three women will discuss their path to Board-level membership and their leadership roles in a male-dominated airline world.

“I’ll be fascinated to hear their stories and am confident a session such as this will inspire, excite and motivate those trying to carve a path within the sector,” WTM Exhibition Director Juliette Losardo said. 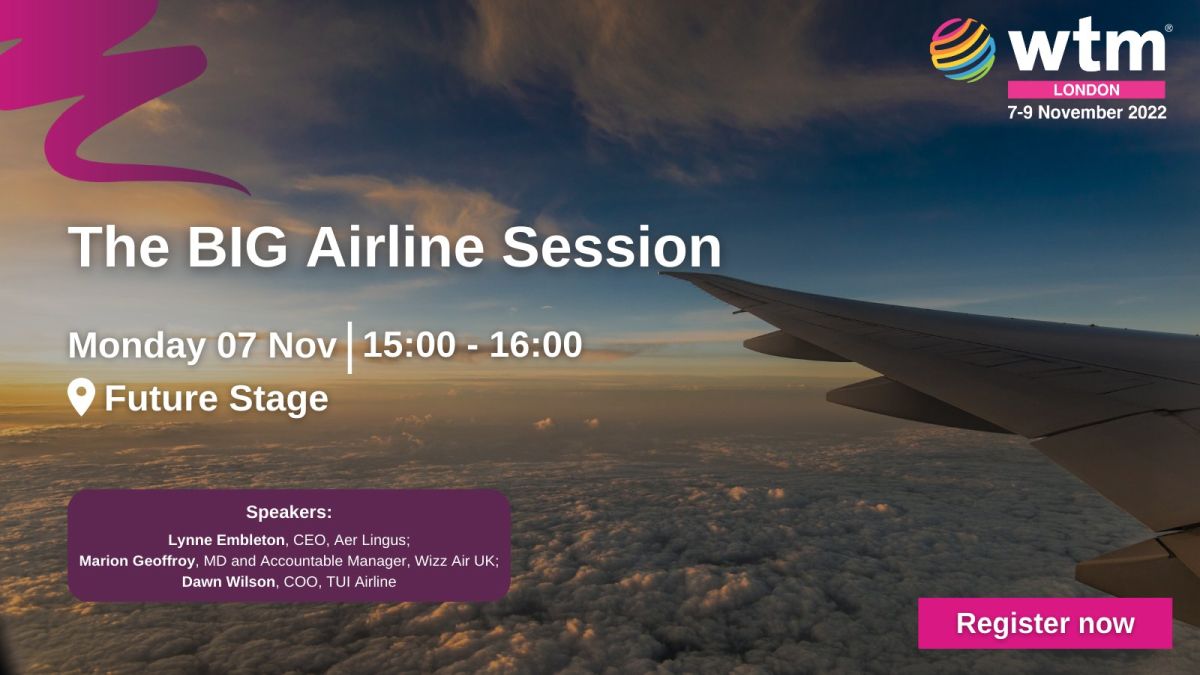 The BIG Airline Session will kick off at 3pm with a perspective on the outlook for the airline sector by WTM’s aviation expert John Strickland, Director of JLS Consulting.

In what has long been a must-attend event at WTM London,  Strickland will draw on his 40 years of experience in the air transport industry to give an overview of how airlines have fared over the past year and will draw on his strategic insight and contacts to give his view on the months and years ahead.

Strickland will then interview the female aviation bosses and learn about the challenges they faced in advancing their own careers.

“I’m really looking forward to interviewing these exceptional women leaders… They bring vast experience and I’m sure they’ll be keen to share advice and motivation for other woman in the audience seeking to get into the industry,” he said. 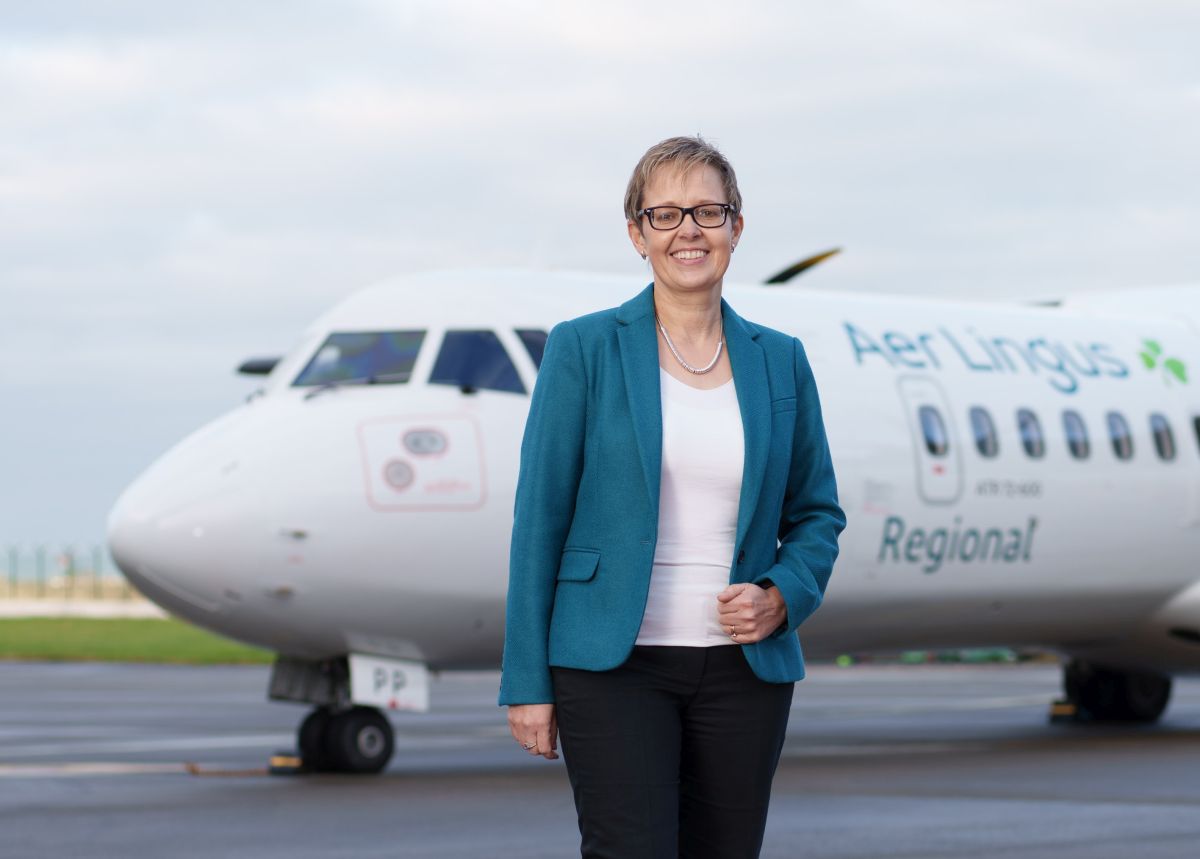 Lynne Embleton has spent 30 years in aviation and joined Aer Lingus in April 2021 as Chief Executive Officer. She was Managing Director of British Airways Gatwick and spent six years as Chairwoman of BA Cityflyer, and four as CEO of IAG Cargo. 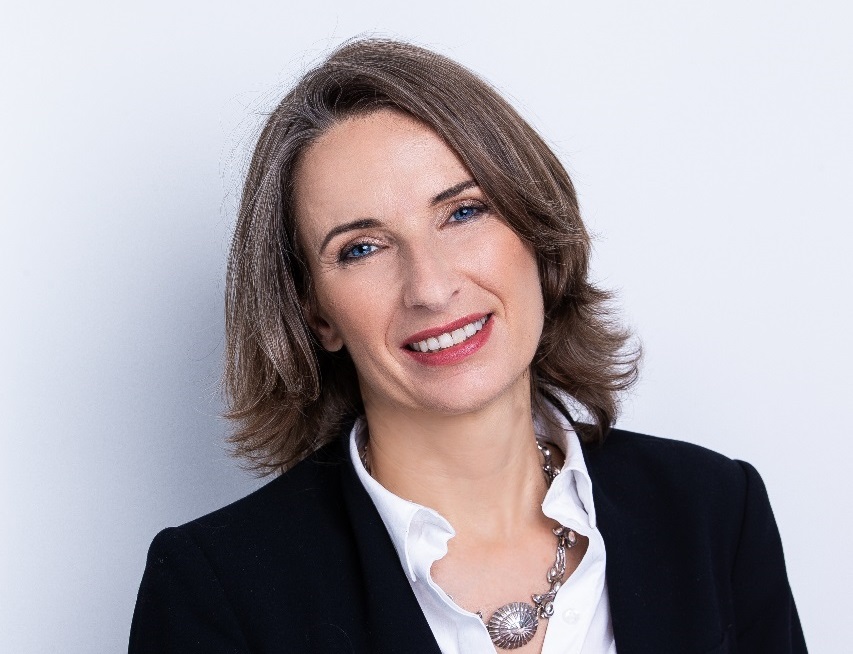 Marion Geoffroy joined Wizz Air as Head of Legal and General Counsel in March 2015. She was appointed Chief Corporate Officer of Wizz Air in September 2018 before being appointed as Managing Director of Wizz Air UK in September 2021. She’s also held senior leadership roles at France-KLM and Verlingue Insurance Brokers and trained as a lawyer. 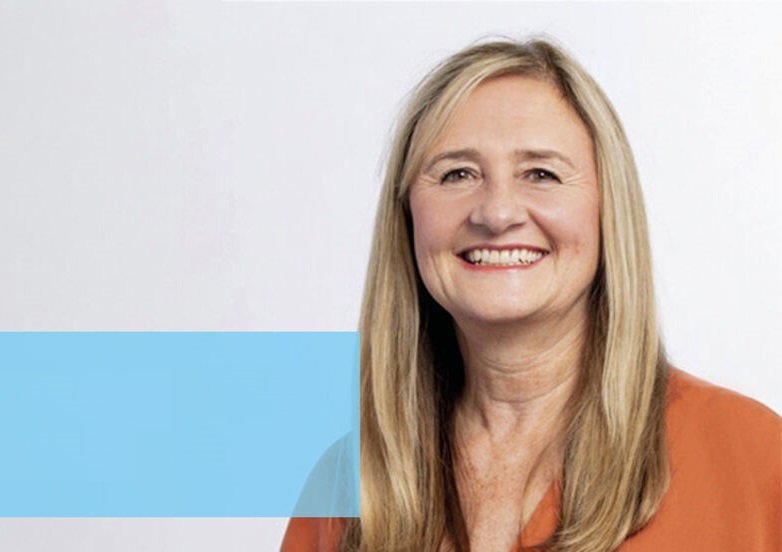 Dawn Wilson’s career began as a member of cabin crew and has been Head of Cabin Crew, Head of Airport Services, Director of Operations and Managing Director & Accountable Manager of TUI Airways and TUIfly Nordic. She was appointed COO, TUI Airline, in 2021, overseeing 5,000 colleagues across TUI’s five airlines.

Click here to find out more about the BIG Airline Session.

WTM London today boasts more than 5,000 exhibitors from 182 countries and regions and more than 51,000 participants and its 2022 version will run between 7 – 9 November at the ExCeL expo center.