Greece and The Met Team Up to Promote Cycladic Culture 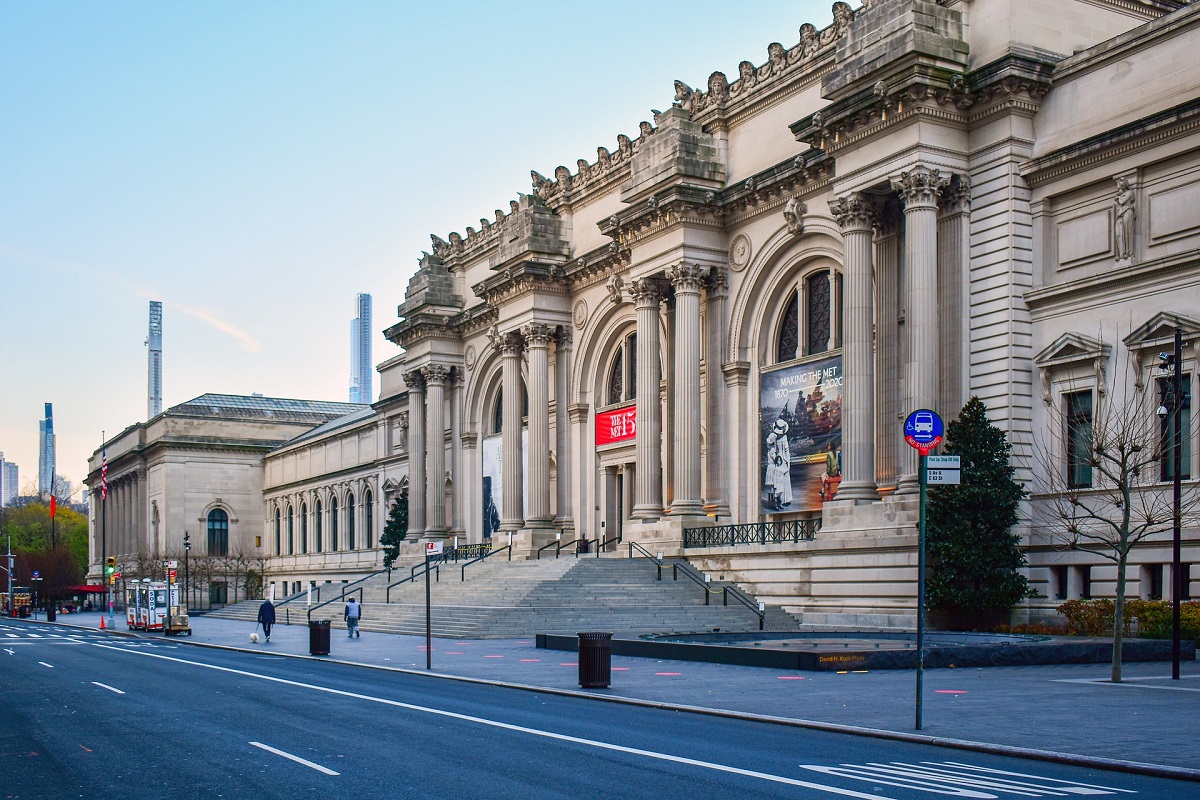 The Metropolitan Museum of Art in New York.

The Greek Culture Ministry, the Museum of Cycladic Art in Athens and the Metropolitan Museum of Art (The Met) in New York agreed this week to work together for the study and promotion of Cycladic culture.

The ministry, the museum and The Met signed a Memorandum of Understanding (MoU) in Athens on Wednesday upon the return this month of 15 Cycladic artefacts from the Stern Collection under a previous agreement between the ministry and The Met ratified in Greek parliament in September. 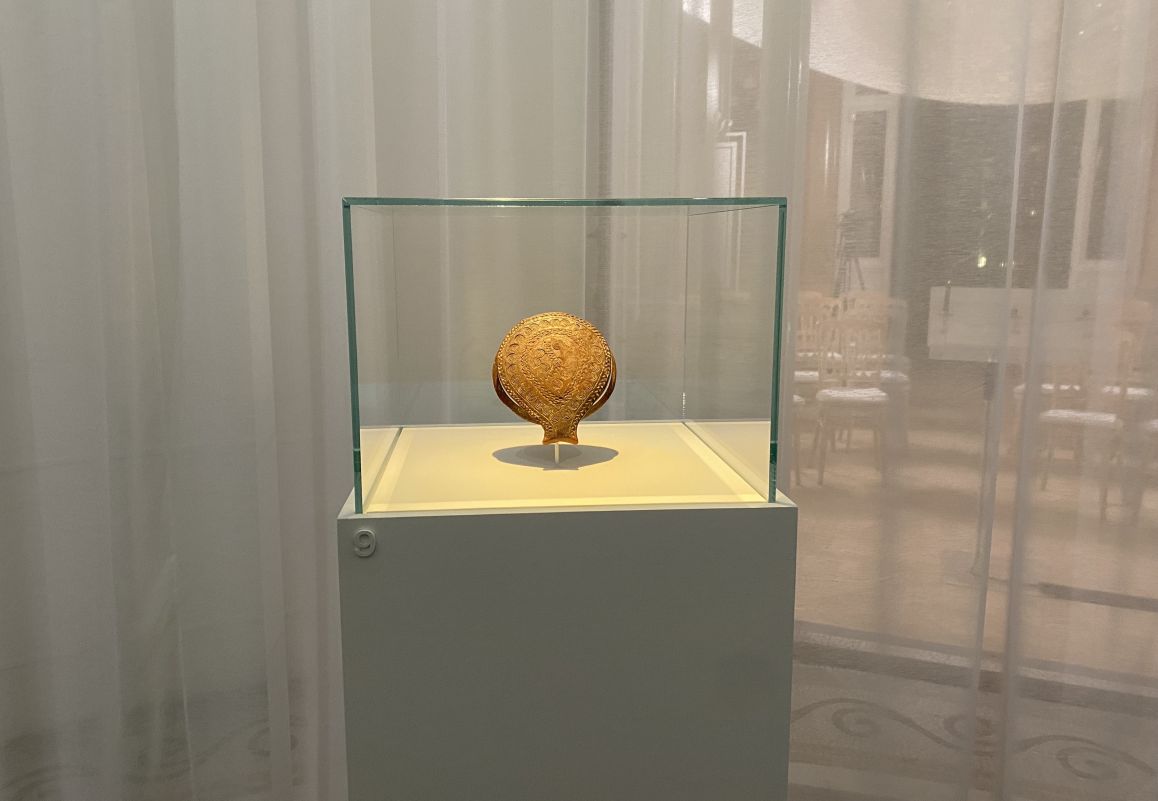 One of the Cycladic artefacts from the Stern Collection at the Museum of Cycladic Art in Athens. Photo source: Ministry of Culture.

The entities have committed under the long-term deal to collaborate on the advancement of research and education focusing on Cycladic culture as well as on the exchange of expertise in the study and conservation of Cycladic works. They will also share findings with the scholarly community through an international symposium and an online database, among other initiatives.

“This Memorandum of Understanding builds on a fruitful partnership between The Met, the Ministry of Culture and the Museum of Cycladic Art, and we are thrilled to memorialize our shared and ongoing commitment to the study of Cycladic culture,” said The Met Director Max Hollein.

He went on to express special thanks to Greece and to the Museum of Cycladic Art for “this important collaboration”, and to the Greek Parliament “for authorizing the historic long-term loan of the Stern Collection of works to The Met, and we look forward to future exchanges of scholarship and expertise”.

Representing the Museum of Cycladic Art, its president and CEO  Kassandra Marinopoulou said the museum was particularly pleased with the agreement and would collaborate on the advancement of the study and research on early Cycladic culture through scholarships, publications, international symposia, field word and the creation of a digital corpus of Cycladic Artifacts which are in museums worldwide. 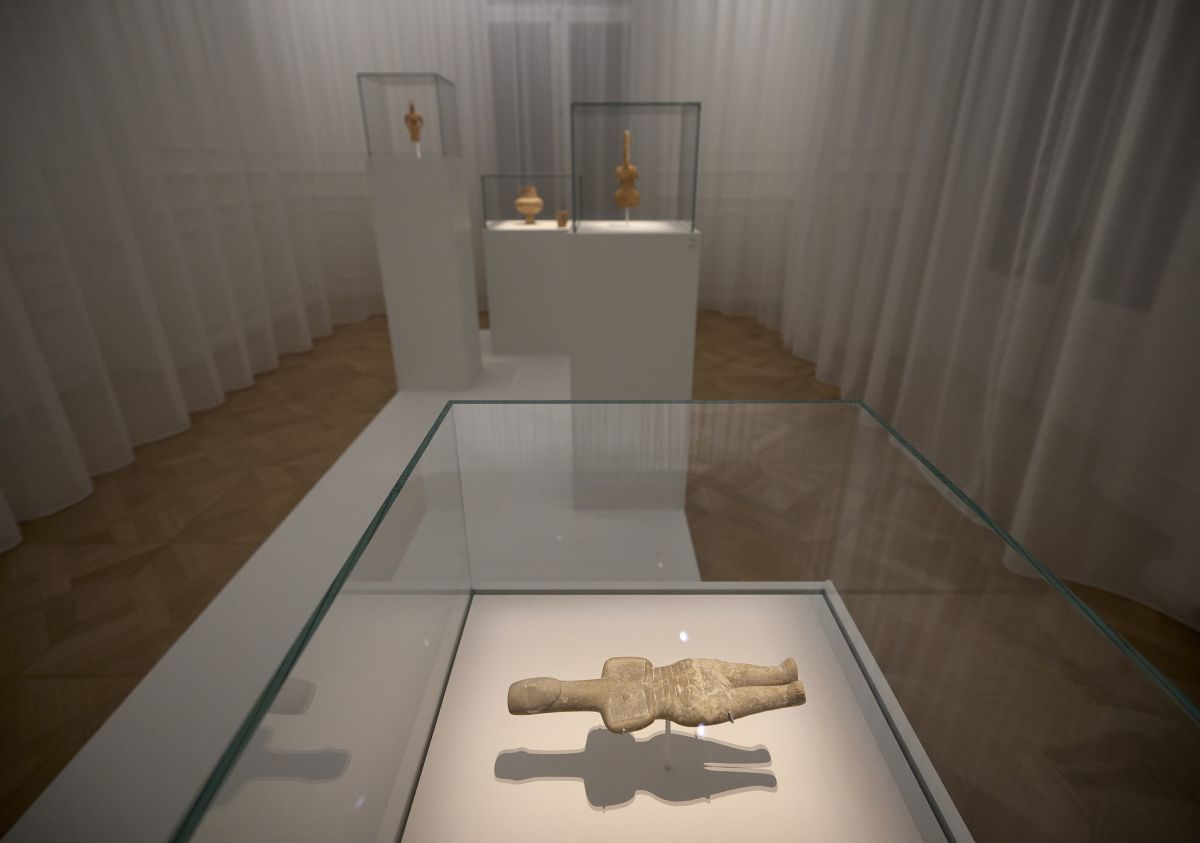 Cycladic artefacts from the Stern Collection at the Museum of Cycladic Art in Athens. Photo source: Prime Minister’s Office

“This corpus was the dream of our founder, Dolly Goulandris, and we are dedicated to accomplishing it. We strongly believe that collaborations between museums is the only way forward,” she said.