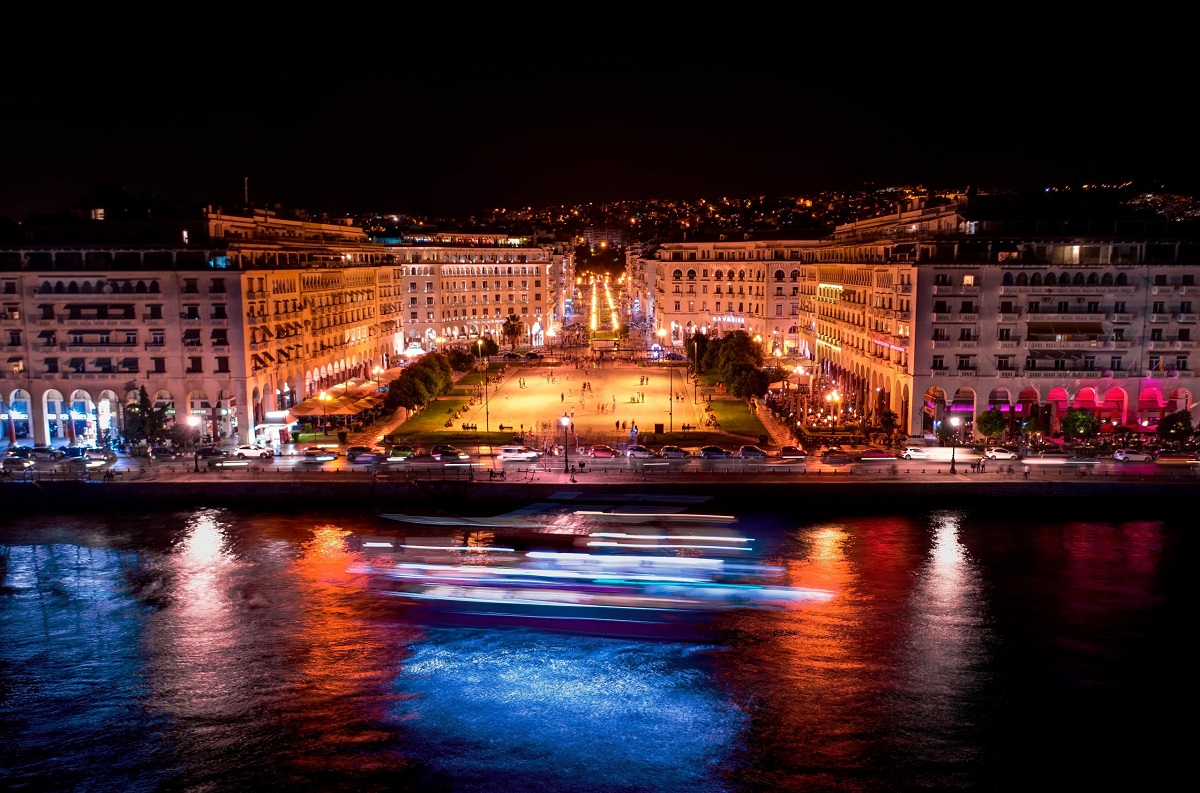 Dutch travel agents recently got the “inside story” on all that the northern Greek city of Thessaloniki has to offer visitors during a series of B2B meetings with representatives from the Thessaloniki Tourism Organization.

“Thessaloniki has an established and highly developed tourism product, as it is one of the most competitive and popular city break destinations nationally due to its significant resources, infrastructure and points of interest,” Thessaloniki Tourism Organization Voula Patoulidou said in an announcement after the event.

Patoulidou highlighted that The Netherlands is a target market for the Greek northern city. 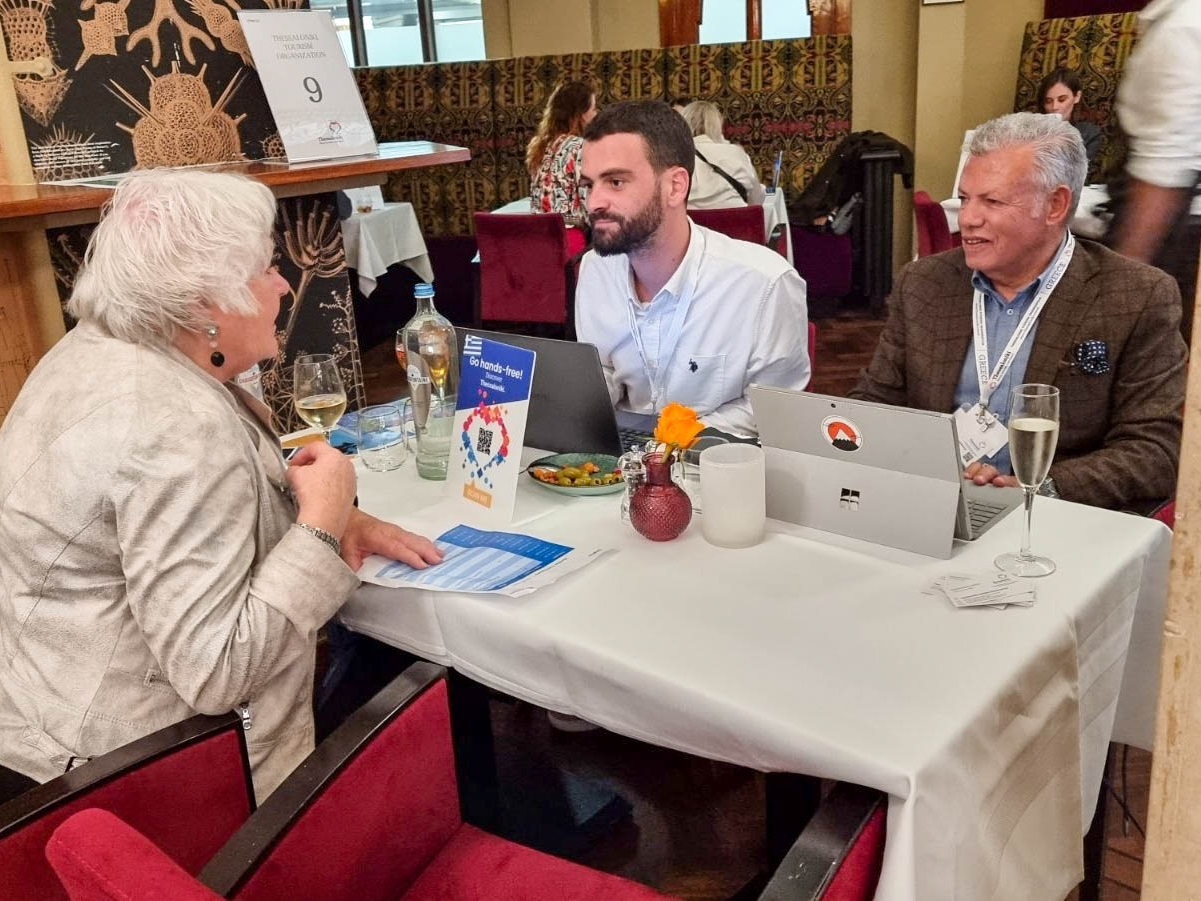 “The organization’s strategy includes actions to boost the promotion of the destination to countries interested in various forms of tourism,” she said, adding that the city has a number of advantages for travelers.

“This is the second largest city in Greece, with a mild climate, air and road connectivity, proximity to the Balkan countries, urban culture and a landscape that combines mountain and sea,” Patoulidou said. 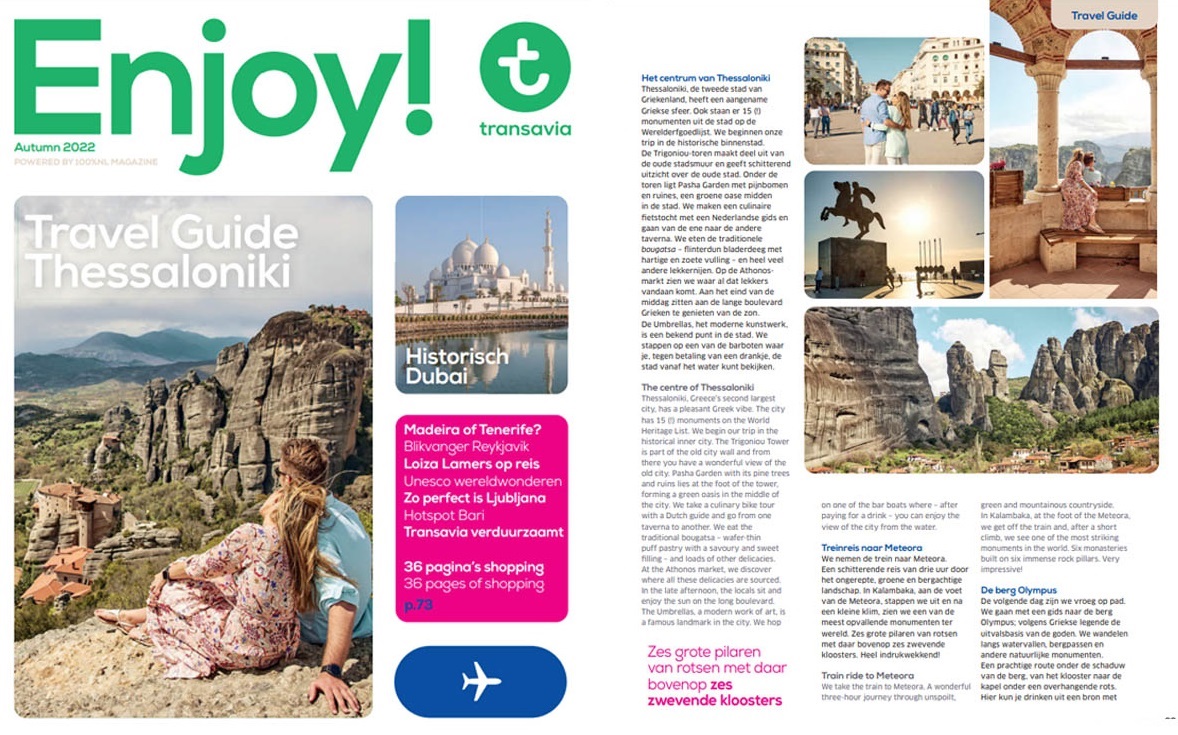 The participation of the Thessaloniki Tourism Organization in the workshop followed a series of actions already taken to strengthen the Dutch incoming tourist flow to Thessaloniki. These promotional actions include:

According to the organization, Greece saw more than 1 million visitors from the Netherlands in 2019. Dutch tourists are particularly fond of Greek food and entertainment and prefer to travel to Greece during the summer. They choose 4- or 5-star hotels for their accommodation and more than one third of them choose to revisit the country. In addition, they prefer alternative forms of tourism such as adventure travel.

Greece and The Met Team Up to Promote Cycladic Culture