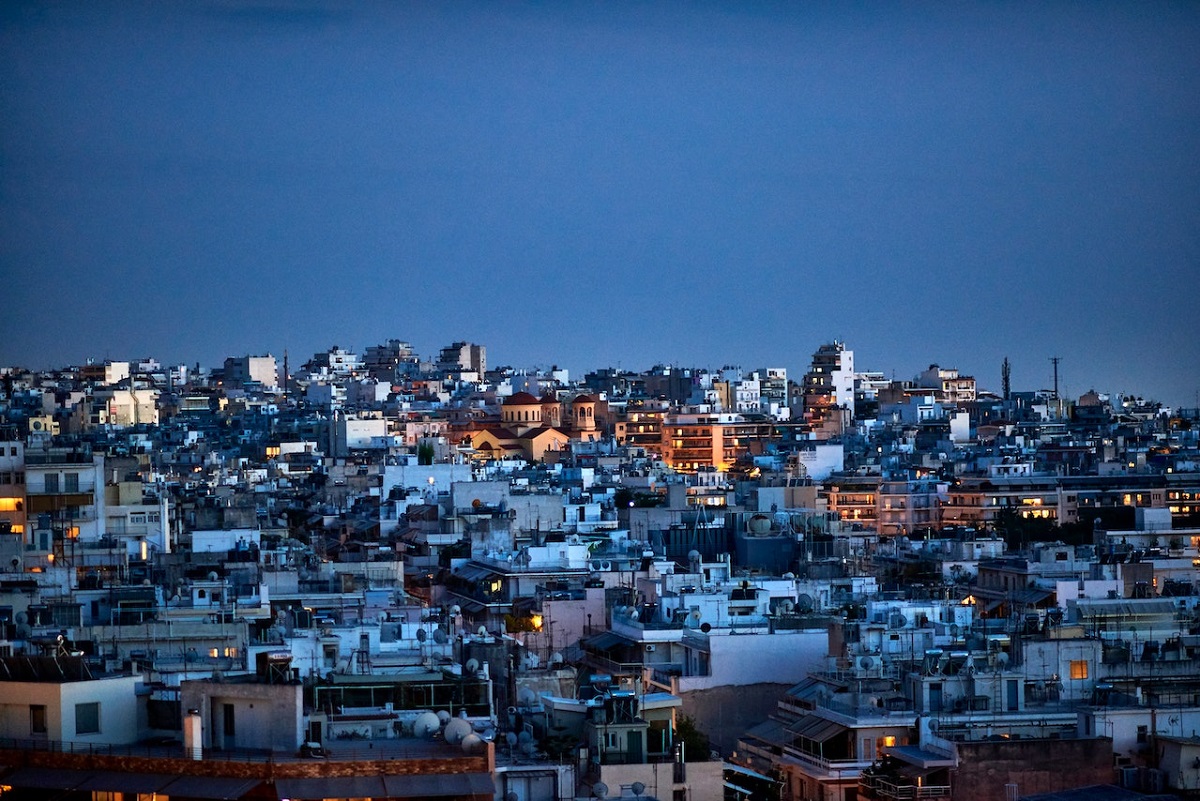 Credit rating agency Moody’s said this week that Greece is vulnerable to the market shock created by the energy crisis due to its heavy reliance on tourism.

According to Moody’s latest report, the energy crisis and the lasting high costs for electricity are expected to impact Europe and even cause “permanent damage”, weakening the continent’s long-term competitiveness.

The agency warns that  Europe’s economy will suffer if the energy crisis lasts and natural gas prices remain high. “Although the countries of Central and Eastern Europe, along with Italy and Germany, are more exposed to the risk of permanent losses, Greece appears particularly vulnerable due to the high dependence of the economy on tourism,” the rating agency said.

The crisis is expected to also take a toll on household incomes and lead to lower consumer spending, which will hit tourism-dependent economies.

Unlike the impact of the Covid-19 crisis, Moody’s expects the shock to be modest and gradual.

According to Moody’s, Greece, where tourism accounts for 15 percent of GDP, is one of the countries together with Croatia (16 percent) and Portugal (11 percent), that will be hit hard particularly due to its dependence on tourism as well as due to the fact that most business operations are small or medium-sized and therefore more vulnerable to market shocks. To make matters worse, SMEs tend to have smaller liquidity “cushions” to absorb increased costs as well as less diversification.

Analysts added that Central and Eastern Europe, Italy and Germany are most exposed to the risk of permanent economic losses due to the high dependence of their economies on industry and sectors vulnerable to high energy prices. 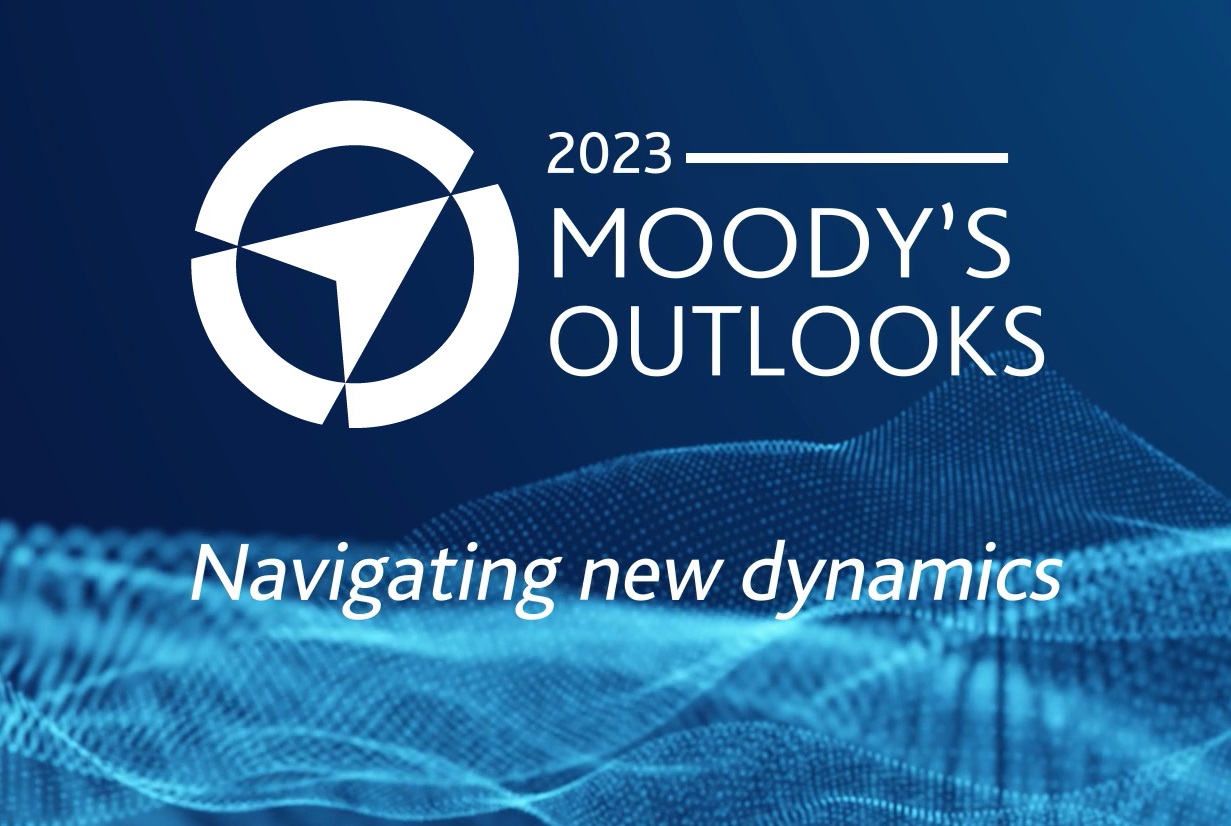 It goes on to note that the shock will be felt in all European economies, given the high integration of the European industrial sector and the inter-reliance of EU economies.

“This disadvantage could weaken the region’s long-term price competitiveness and lead to the structural decline of the European Union’s industrial base in the medium term, if there is no effective government support,” it said.

Looking ahead, Moody’s analysts said the effectiveness of policies is of utmost importance in dealing with the effects of the crisis.