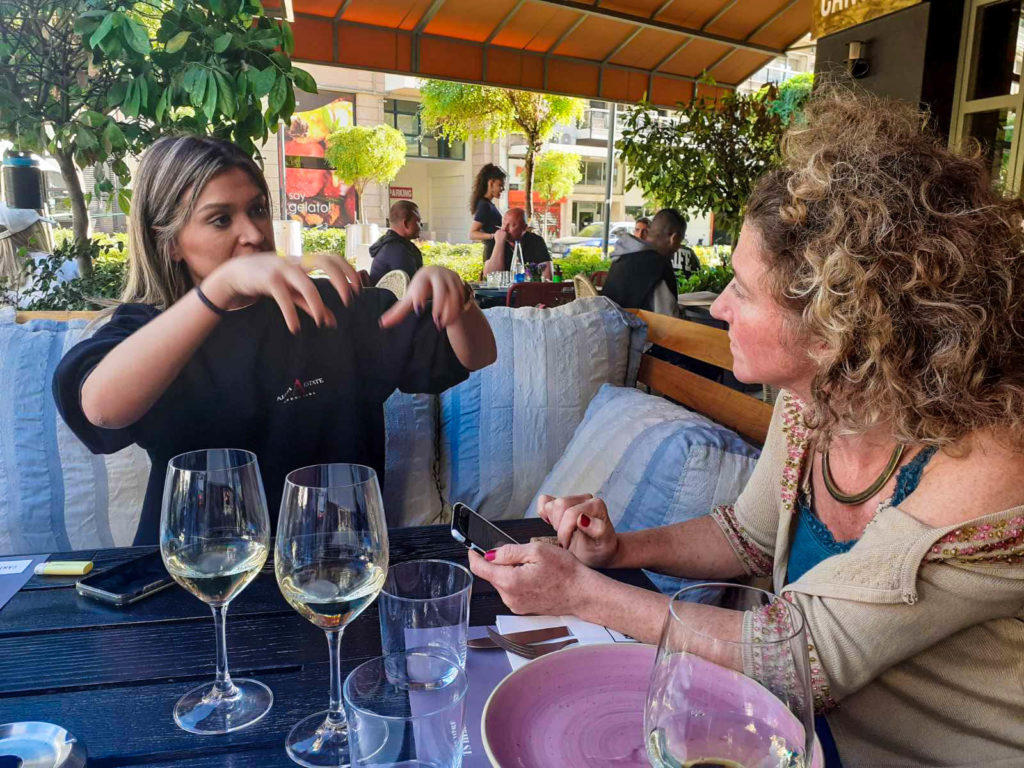 Writer and editor, Nina Caplan during her fam trip in Thessaloniki and Central Macedonia Region.

The wines of Thessaloniki and Central Macedonia are “living proof that Dionysus’ cult of grape – harvest and winemaking is thriving in contemporary Greece”, according to wine expert Nina Caplan.

An award winning wine and lifestyle writer and editor for over twenty years, Caplan recently visited Northern Greece on a familiarization trip. Caplan has columns in Club Oenologique, The New Statesman, and The London Times‘s luxury magazine, Luxx, and is considered one the most influential figures in the international wine niche. 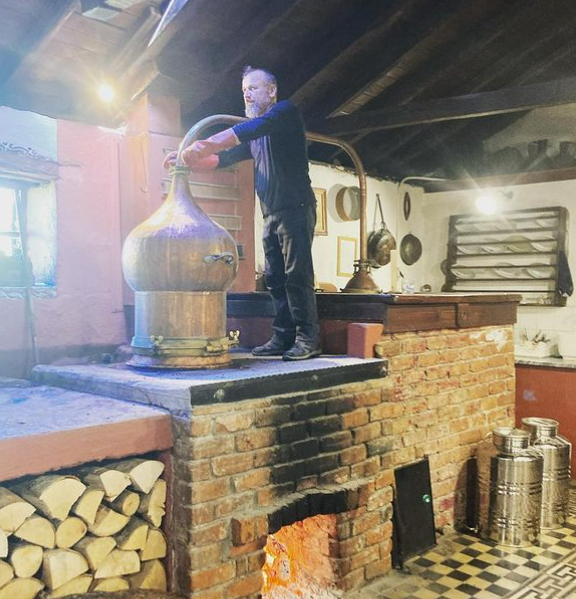 Caplan took to Instagram during the first 24 hours of her trip, to praise Thessaloniki’s gastronomy and architecture. Other posts found her in Pieria tasting local wines, visiting the town of Naousa to experience old school distillation but also the nearby Macedonian Royal Tombs of Vergina where Philip of Macedonia, father of Alexander the Great, was buried.

Philip’s grave stood as an inspiration for her first promo story published in Club Oenologique where Caplan praised local wines Malagousia and Xinomavro and noted that time worked differently in the Macedonian vineyards where “wines last longer and winters come later.” 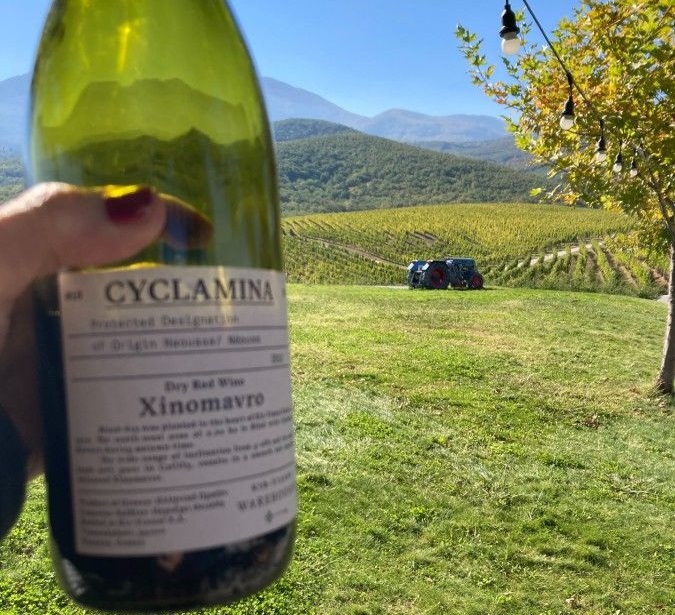 A feature article on Caplan’s fam trip is scheduled to be included in Luxx, The London Times’s coveted luxury magazine.

The newspaper has a daily readership of 600,000 which is particularly interested in alternative tourism and fresh travel experiences. 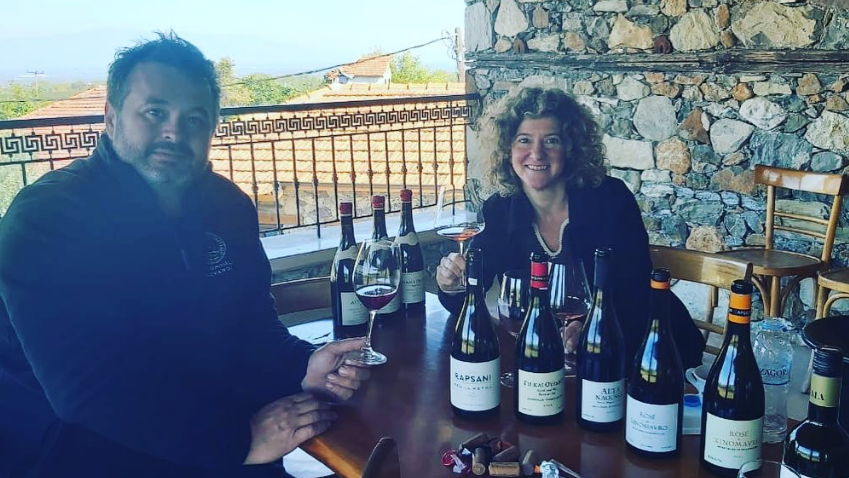 Αccording to data from Statista, Enotourism will reach a market size of almost 30 billion euros by 2030 and particularly attracts tourists with higher income.

Highlighting that high end tourism in Greece represents 7 percent of the country’s GDP and is valued at 10 billion euros per year, Thessaloniki Tourism Organization President Voula Patoulidou said that the Greek northern city can play a leading role is contributing towards that tourism form.