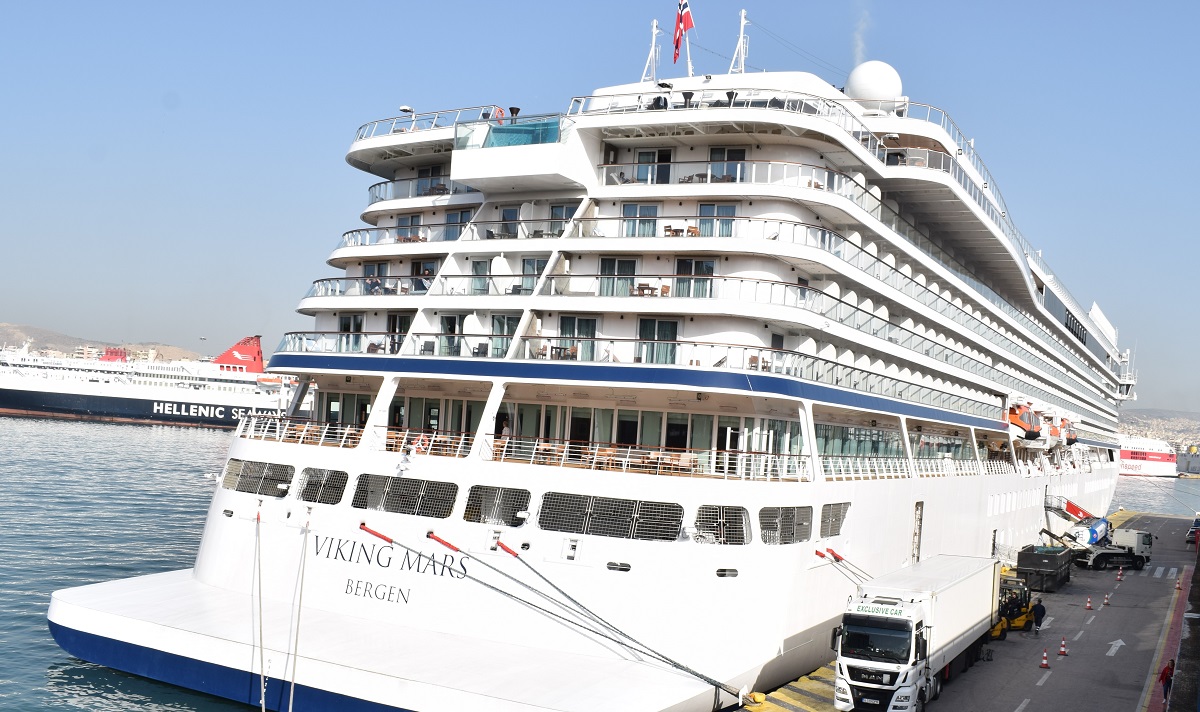 The Piraeus Port Authority (PPA) said this week that it was moving ahead with actions to establish Greece’s largest port into a major homeport in the Mediterranean region.

As part of its ongoing efforts, the PPA held a special ceremony on Wednesday welcoming Viking Cruises’ new ship “Viking Mars”. Indicative of the demand for Greece, the US cruise line recorded the largest number of arrivals in October, up by 48 percent. At the same time, homeport arrivals are estimated at increasing by 107 percent this year compared to 2021, the PPA said. 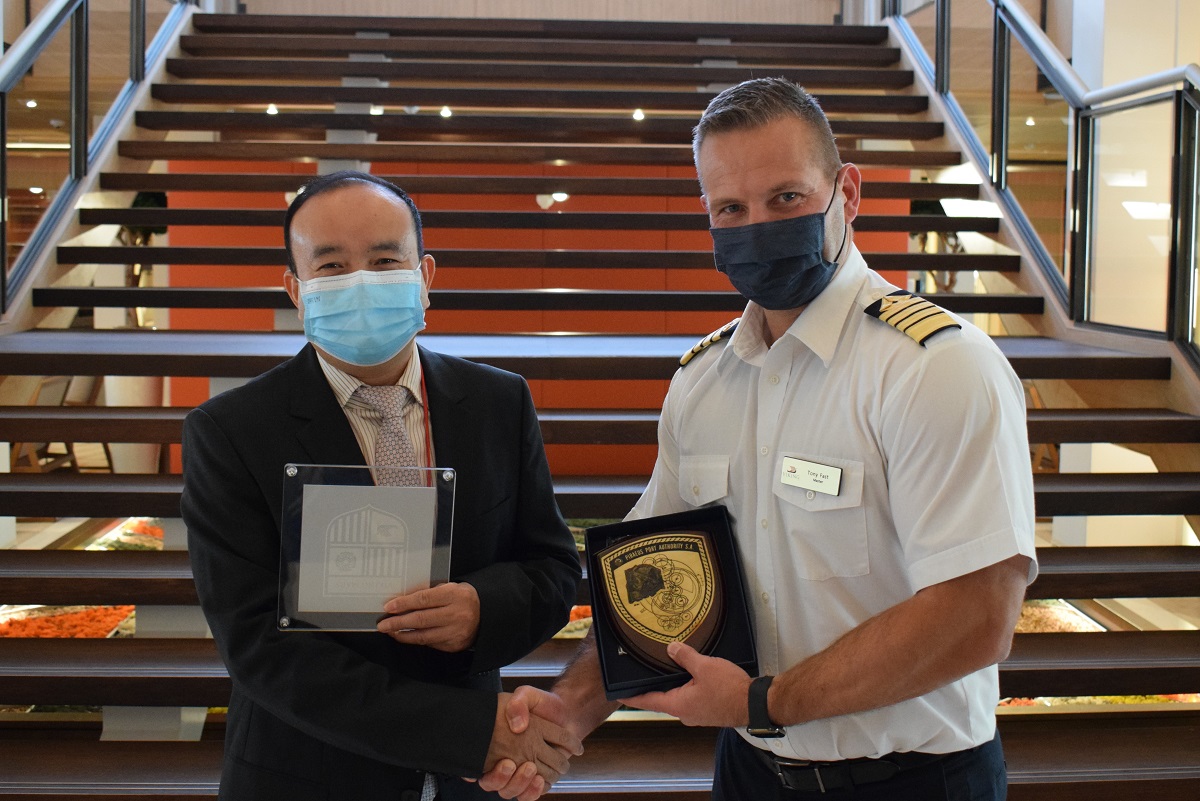 Port officials said the signs were positive, adding that plans include benefiting from the strong comeback of cruise travel. The PPA goes on to add that Piraeus welcomed some of the world’s largest, most advanced and luxurious cruise ships this year while more cruise companies are adding Greece to their itineraries.

Citing 2023 pre-booking data, the PPA expects the upward trend to continue into the new year.

With the capacity to accommodate 11 cruise ships simultaneously, Piraeus is evolving into a leading cruise ship hub in the Mediterranean. In pre-pandemic 2019, it handled more than 1 million cruise passenger arrivals. In 2021, it contributed to the cruise industry’s comeback serving a large number of cruise ships.

In the first half of 2022, 65 percent of cruise ships used Greece as a home port, said the PPA, adding that in the same period, overall cruise growth was driven by an 800 percent increase in passenger arrivals compared to 2021.