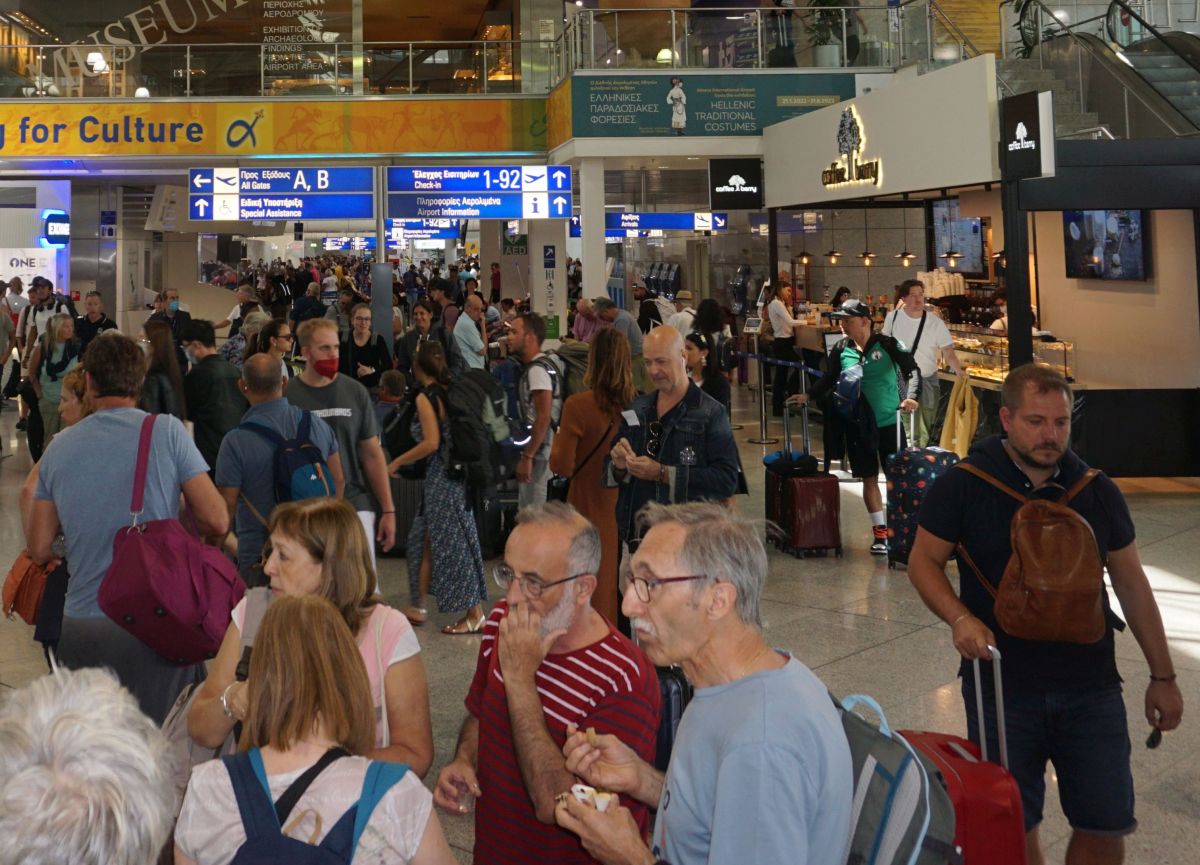 Recovery in air travel to Athens International Airport (AIA) continued to be strong in October with passenger traffic numbers almost reaching the levels of 2019.

According to data released by AIA, the airport’s passenger traffic during October amounted to 2.29 million and approached the respective 2019 levels, being only by 0.5 percent below October 2019.

Overall, during the first ten months of 2022, the airport’s passenger traffic totalled 19.5 million, below the respective 2019 levels by 12.2 percent.

Analytically, during January-October domestic passengers lagged behind the 2019 levels by 6.2 percent and international passengers by 14.9 percent.

The number of flights at Athens Airport in October also showed a positive trend, according to AIA’s data.

For the first time since the appearance of the Covid-19 pandemic, the number of flights at AIA recorded a positive sign and was up by 0.5 percent compared to 2019.

Compared to 2019 levels, domestic flights to Athens Airport in October increased by 7.2 percent, while international flights were down by 4.1 percent.

During the first ten months of 2022, the number of flights at Athens Airport reached 184,495, recording a 6.2 decline compared to 2019. Domestic flights surpassed 2019 levels (+1.8 percent), while international operations lagged behind by 12 percent.