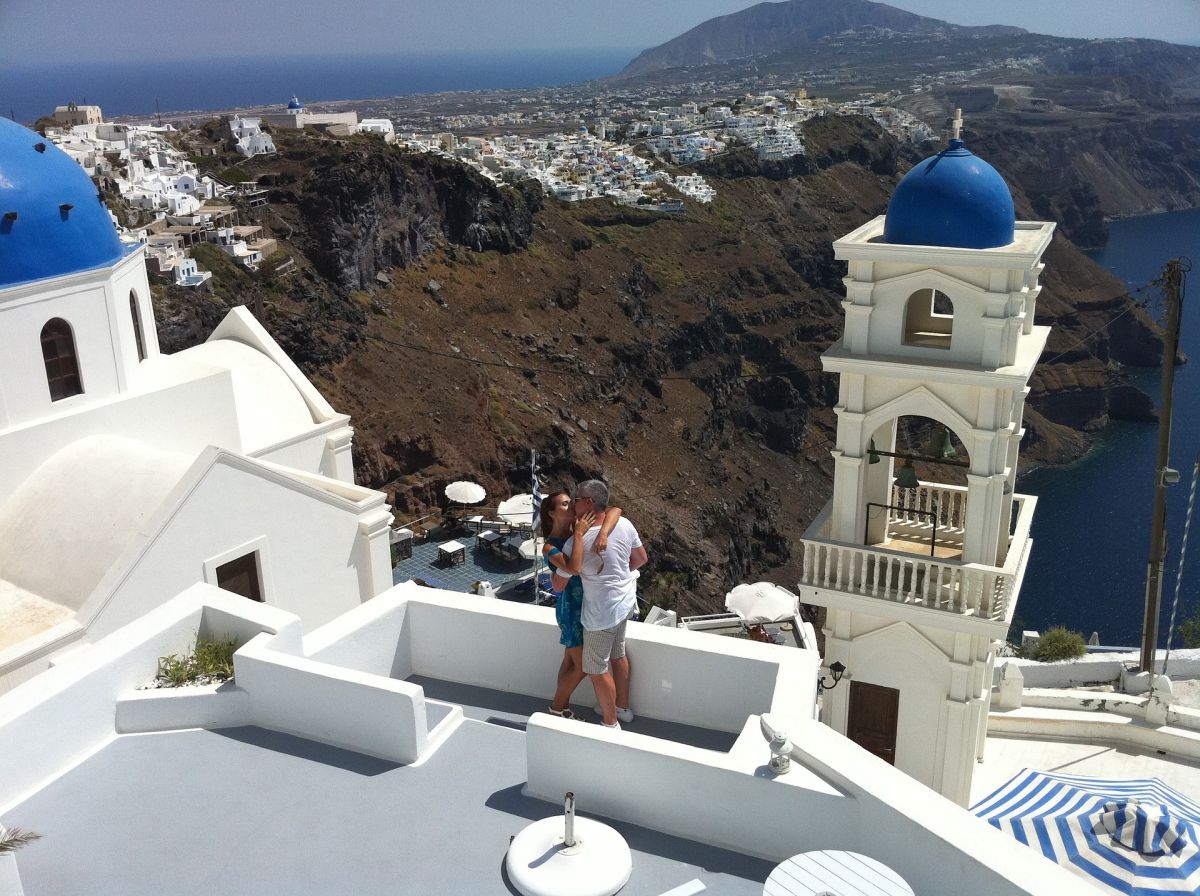 The island of Santorini was the most searched-for destination in Greece on travel platform Tripadvisor during the first nine months of 2022.

According to data presented at the 2nd Revenue Management Masterclass on Santorini organized by Revitup, several of the island’s cities and villages were found among the Top 10 Greek destinations on the wish lists of international travelers. 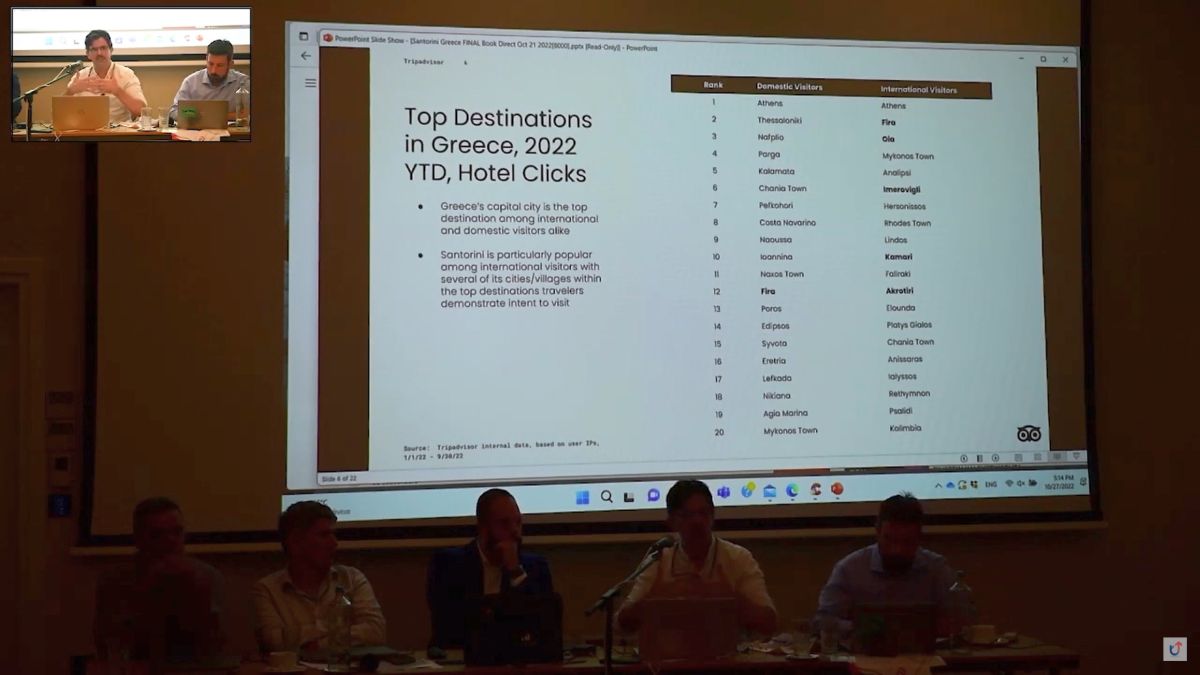 More specifically, according to data presented by Conor Ryan, senior key account manager at TripAdvisor, Athens appeared in the top place for international travelers that were searching for hotels during the January 1-September 30, 2022 period.

However, Santorini can easily be labeled as the most popular choice as the island boasted four of the top Greek destinations TripAdvisor users looked for. These were Oia, Fira, Imerovigli, Kamari as well as Akrotiri which was ranked 12th. 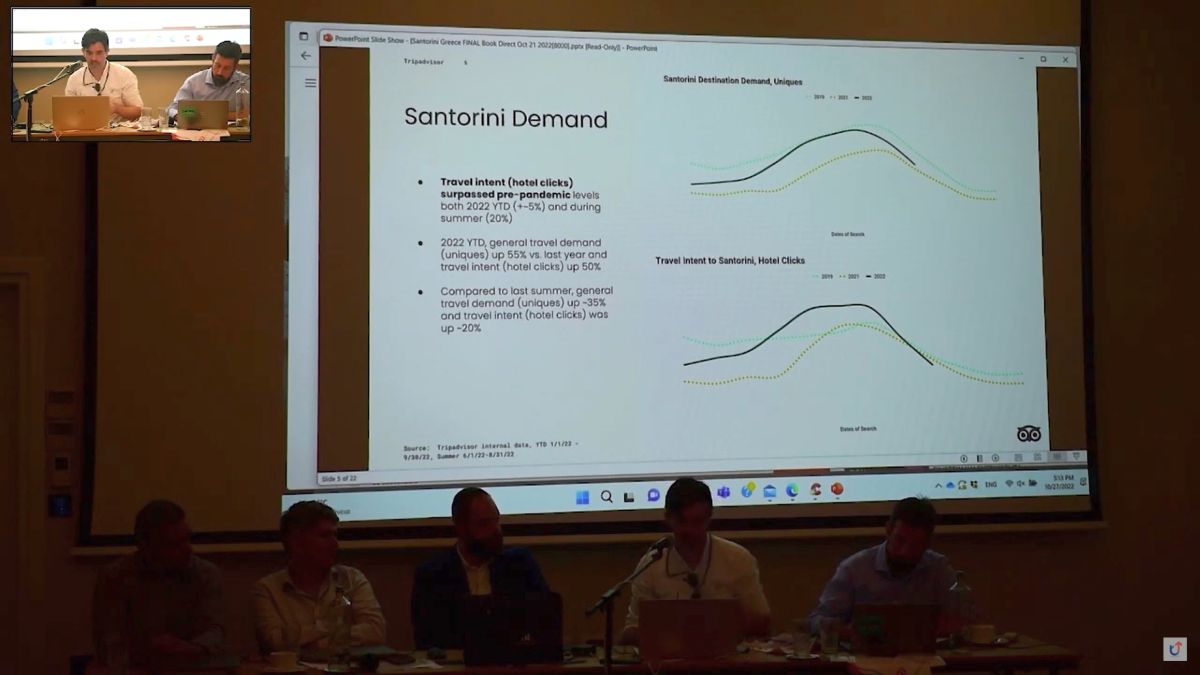 Ryann added add that 453 hotels were listed on TripAdvisor under Santorini, and 1,646 accommodation facilities. Indicative of the demand for the Greek island, he said over 2 million searches were made for Santorini on TripAdvisor in the last 12 months.

TripAdvisor’s Top 10 list included Crete with searches for Analipsi and Hersonissos, and Rhodes with the island’s main town and Lindos. Mykonos was also high in demand. 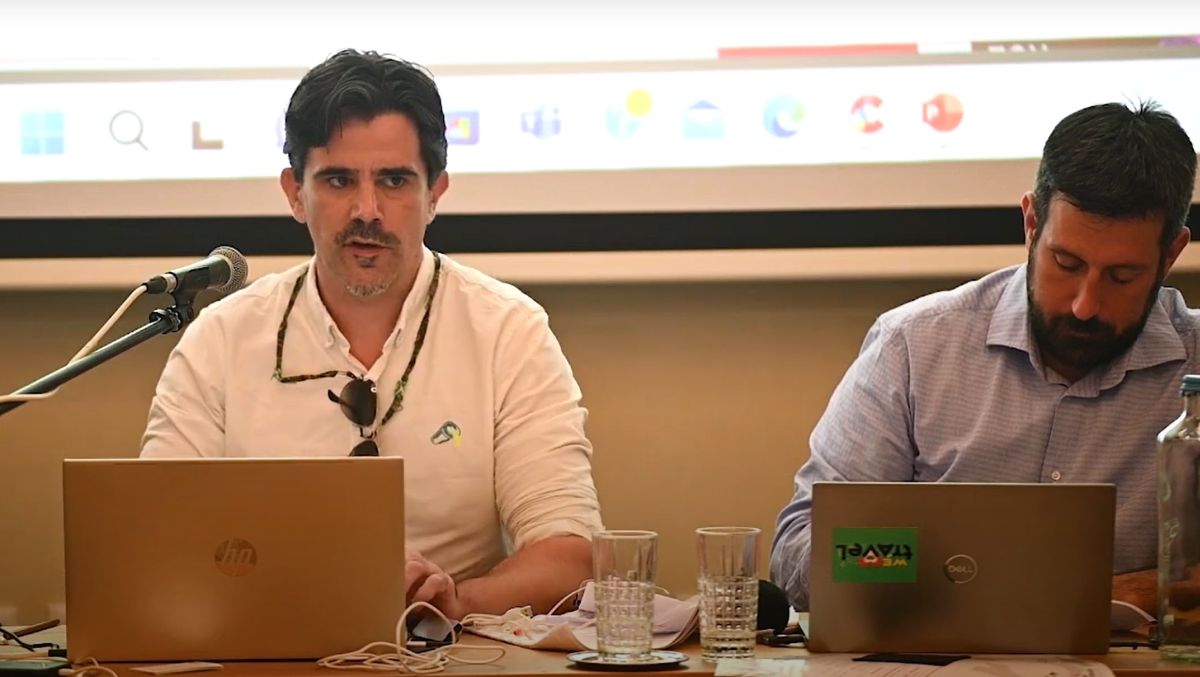 Based on TripAdvisor data, the main markets searching for holidays in Greece in 2023 are the US, UK, Italy, France, Germany, Spain, Canada, Hungary and Israel.

Based on hotel searches, leading the demand are travelers from Italy, the US, the UK, France, Germany and Spain.

Demand for Greece pacing ahead of Europe 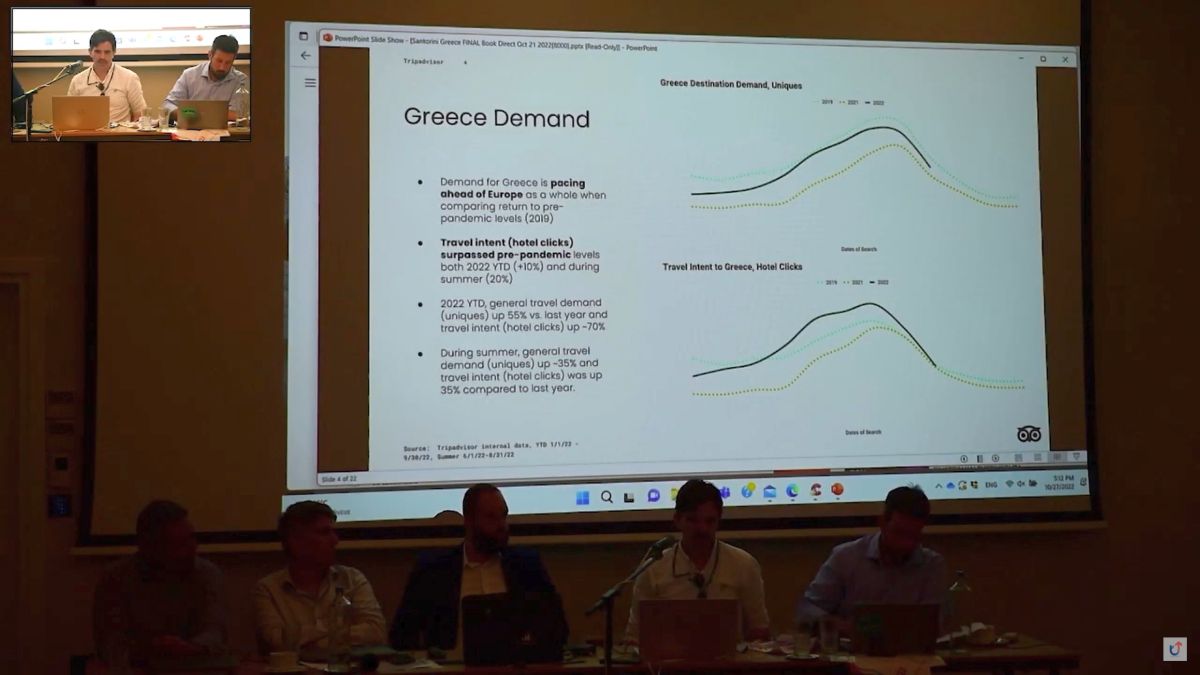 Citing TripAdvisor’s data, Ryan said demand for Greece is pacing ahead of Europe as a whole when comparing return to pre-pandemic levels (2019).

Additionally, according to Ryan, long-haul markets expressing interest in Greece are the US, Canada, Brazil, and India. Average length of stay is at five days, while holidaymakers from the Middle Eastern (EMEA) markets account for the largest demand in luxury hotels.

US Rapper 50 Cent Says ‘Greece is the Word’