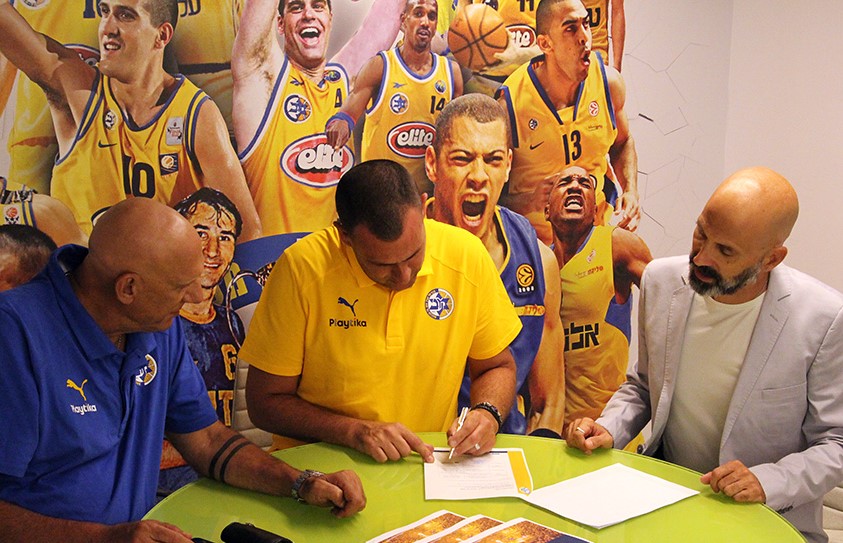 Israel’s Maccabi Tel Aviv Basketball Club this season will advertise Greece as a must-visit destination thanks to a promotional initiative agreed recently with the Greek National Tourism Organization (GNTO).

The agreement sees the promotion of Greek tourism across Maccabi’s marketing platforms until the end of the 2022-2023 basketball season. 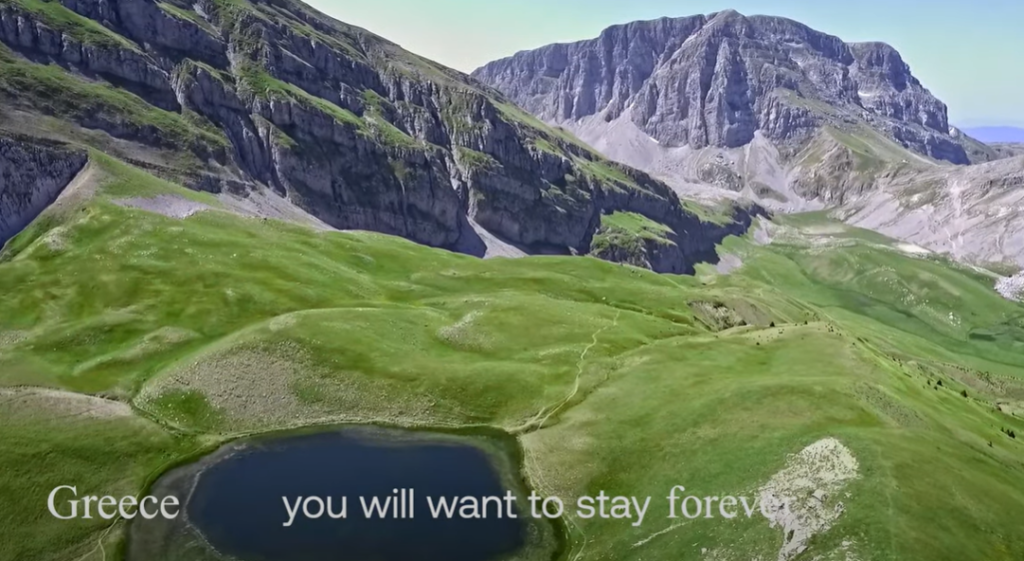 Audiences will see the GNTO’s promo videos and ads on the arena’s jumbotron and LED screens during Maccabi’s international and national matches in Tel Aviv.

Moreover, Greek destinations and attractions will be showcased on Maccabi’s social media networks and official website, which boasts more than 500,000 followers and visitors.

“The cultural bond between the two countries has always been very strong and tourism from Israel to Greece is growing stronger by the year. Maccabi Tel Aviv is a brand that can considerably reinforce this trend,” the head of GNTO’s office in Israel, Dimitris Vassiliadis, said during the signing of the agreement. 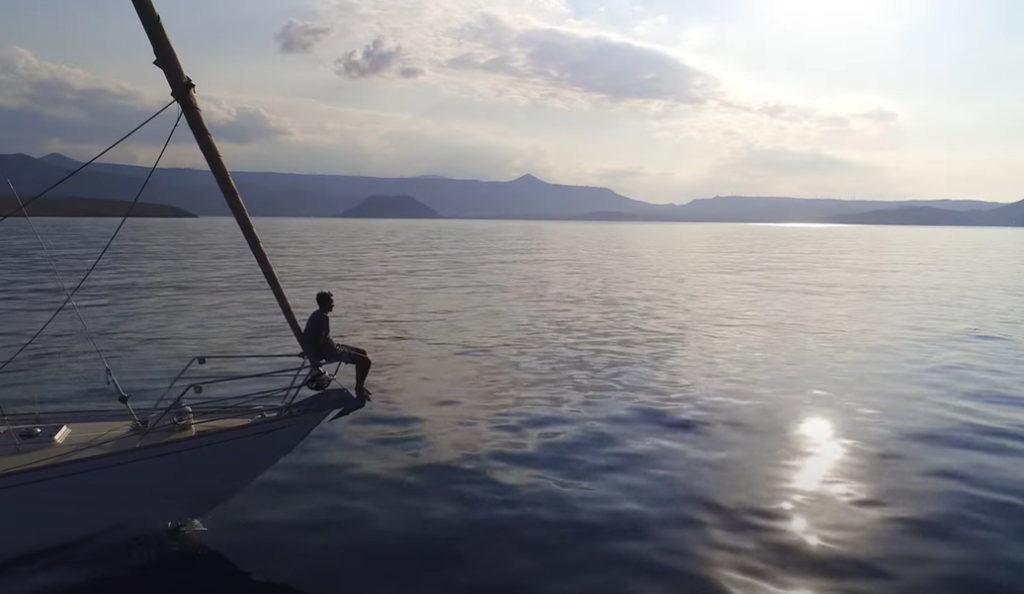 On his part, Doron Jamchy, sales and marketing vice president of Maccabi Tel Aviv, agreed with Vasilliadis, adding: “as a Maccabi player I caused a lot of trouble to Greek teams, but now it’s time to join hands.”

The GNTO’s agreement with Israel’s Maccabi Tel Aviv Basketball Club comes during AEGEAN Airlines‘ recent announcement that it will directly connect the Greek city of Ioannina with Tel Aviv, with two flights per week starting in May 2023.

US Rapper 50 Cent Says ‘Greece is the Word’