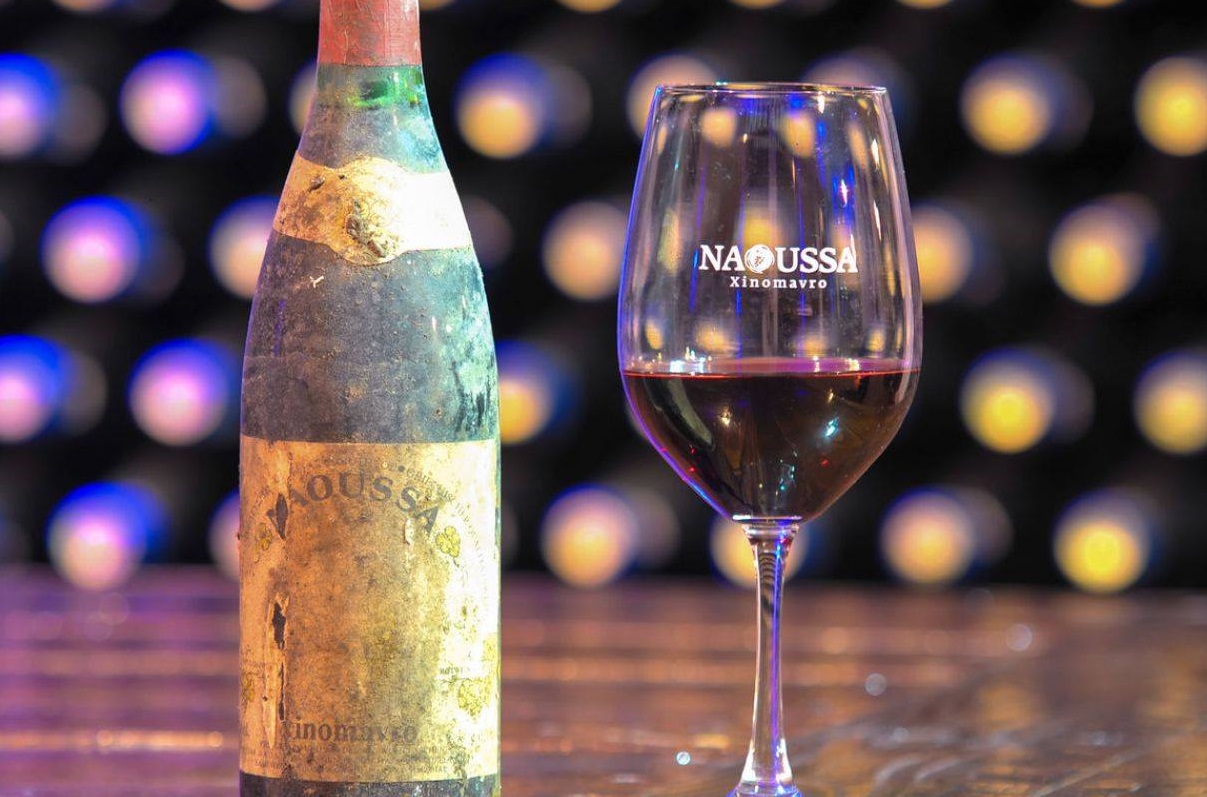 The city of Naoussa in Northern Greece celebrated “International Xinomavro Day” by joining the “Iter Vitis” Cultural Route of the Council of Europe.

The “Iter Vitis” was established in 2009 to unite different European destinations of ancient vineyards and villages recognized for their natural beauty and contribution to wine heritage. 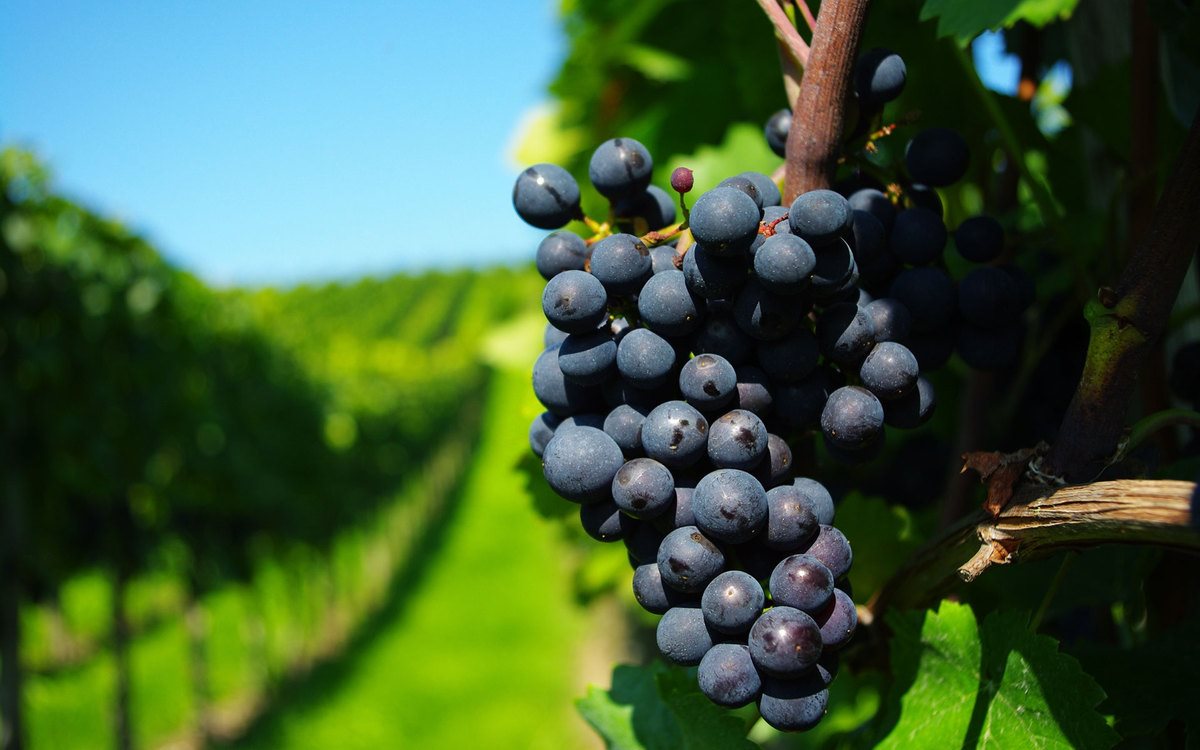 According to the Council of Europe, the “Iter Vitis” cultural route safeguards wine biodiversity and strengthens European values since “wine production has always been a European symbol of identity. The technical knowledge, which underlies this production, has greatly contributed over the centuries to the construction of a European citizenship, common to the regions and people, and of national identities.”

Naoussa was the first Greek area to win a wine PDO (Protected Designation of Origin) with its Xinomavro variety, one of the world’s rarest red grapes, becoming Greece’s vinous ambassador worldwide. 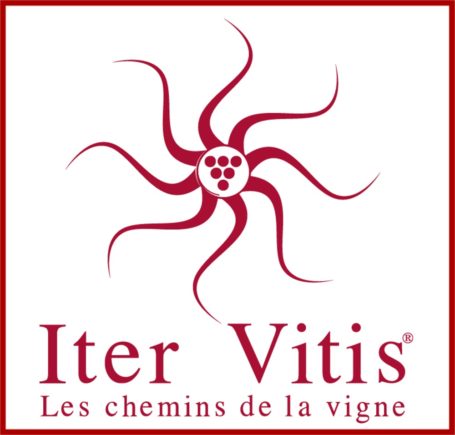 By joining “Iter Vitis”, Naoussa will be part of a network that offers a fresh travel perspective, which renews and improves enological tourism (enotourism) through:

Twenty-two European countries are currently part of the “Iter Vitis” network with Russia being temporarily suspended due to the ongoing Russia – Ukraine War.

Forbes: Paros Among Best Destinations to Visit in 2023