Maria Callas Museum to Open in Athens in Summer 2023 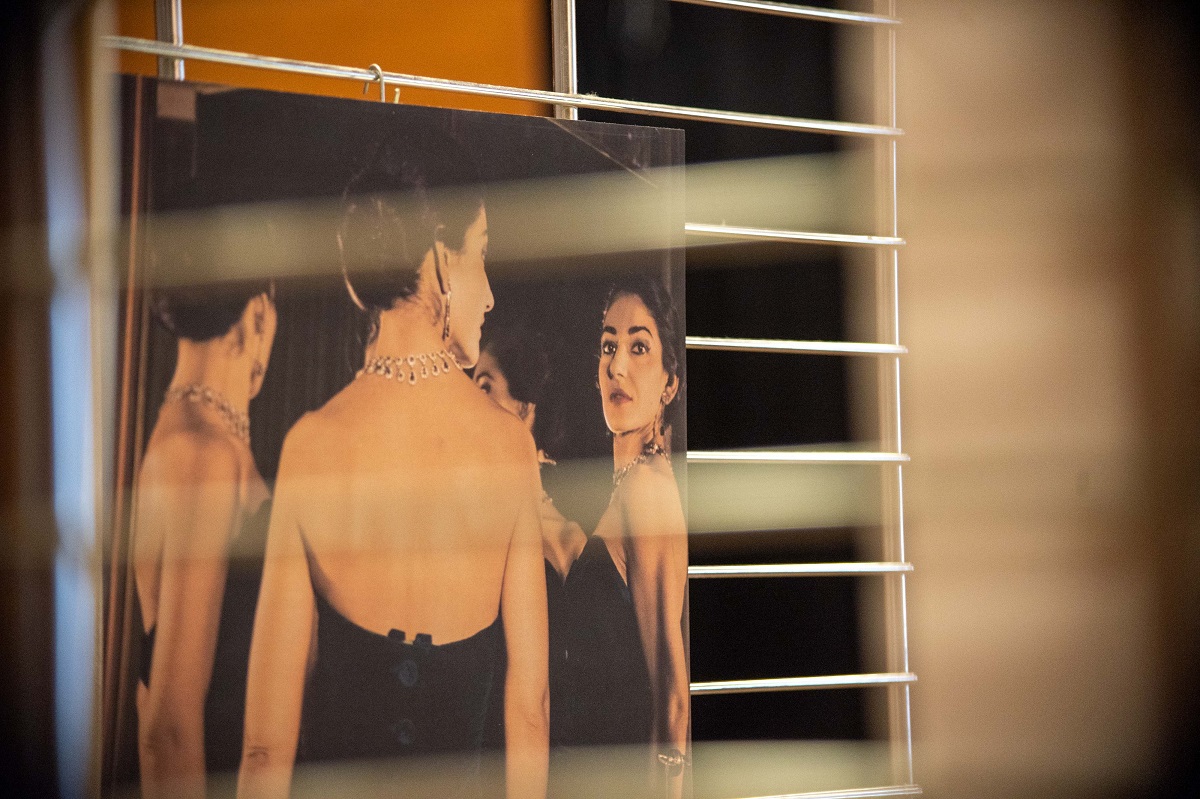 A new museum dedicated to the great Greek soprano Maria Callas will open to the public in the summer of 2023 coinciding with the 100-year anniversary since the universal artist’s birth, said the Municipality of Athens this week.

Athens Mayor Kostas Bakoyannis announced the news on Wednesday during a special ‘welcoming’ ceremony of 50 of Callas’ personal items donated to the city by Konstantinos and Victoria Pylarinos. 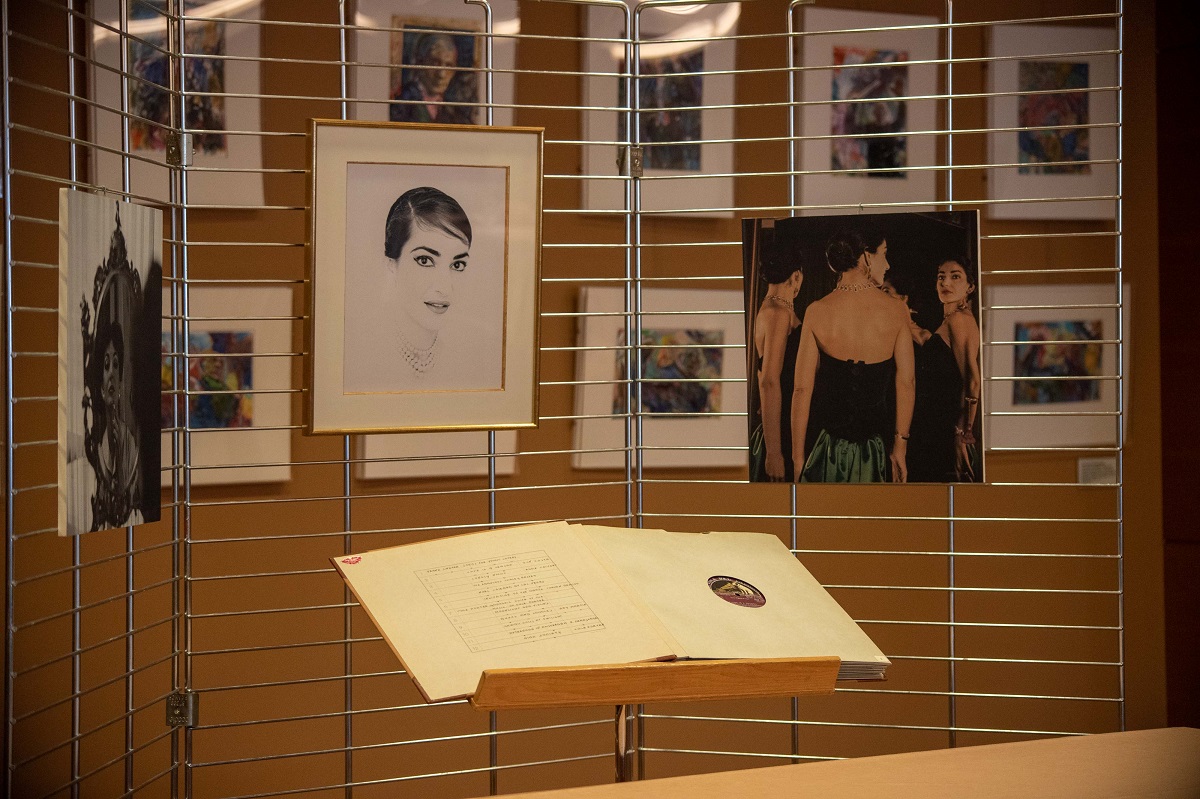 The Maria Callas Museum, the first of its kind worldwide, will be located in the heart of Athens in a renovated neoclassical building – a former hotel – on Mitropoleos St and will exhibit historical material, audio archives, rare recordings, as well as a unique collection of records and personal items. Visitors will also have the chance to experience the great Callas through interactive applications.

The municipality first acquired items related to Callas in 2000 through an international auction in Paris. The museum collection has over time been enriched with donations from institutions and individuals. 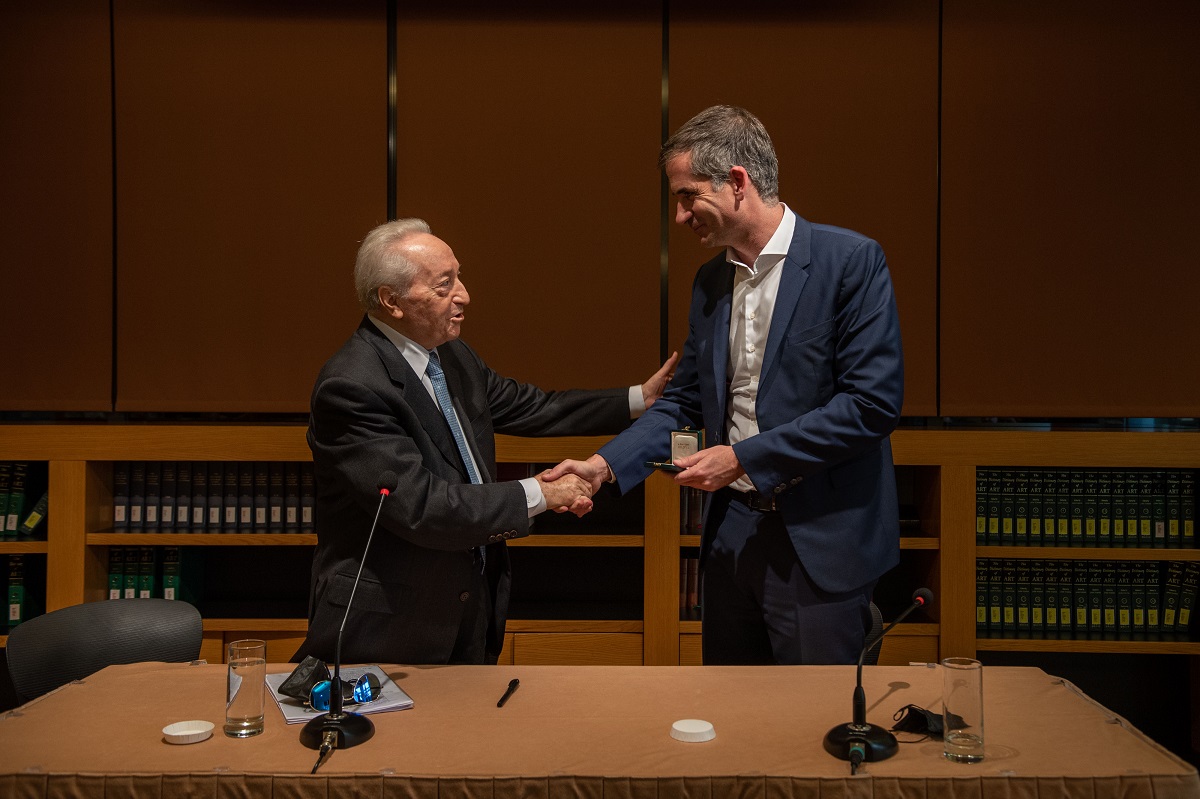 “I am moved not only because Athens is honoring its diva with a special museum that will be ready next summer, but also because the collection of exhibits today grows even more thanks to this touching donation,” said Bakoyannis.

The mayor went on to thank Konstantinos and Viktoria Pylarinos for their donation, adding that despite having received similar proposals from Paris, New York and other big cities, the selected Athens. 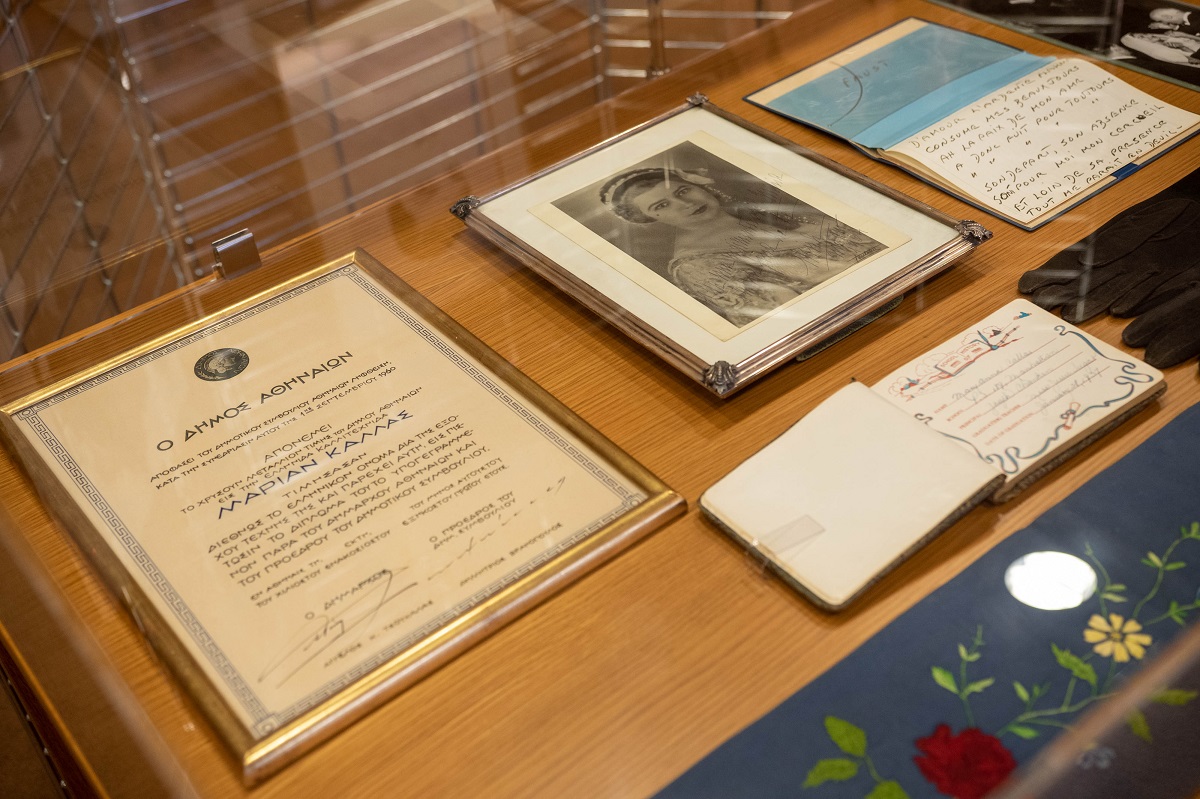 “With pride and joy, we enrich the museum, which was a debt not only of Athens, but also of the whole country to the ‘global’ Callas,” said Bakoyannis.

“A great deal of effort, respect and love has gone into safeguarding this collection for 45 years and today we are handing it over to the municipality of Athens to be added to the museum’s exhibits and to be utilized in the best possible way,” said Pylarinos.