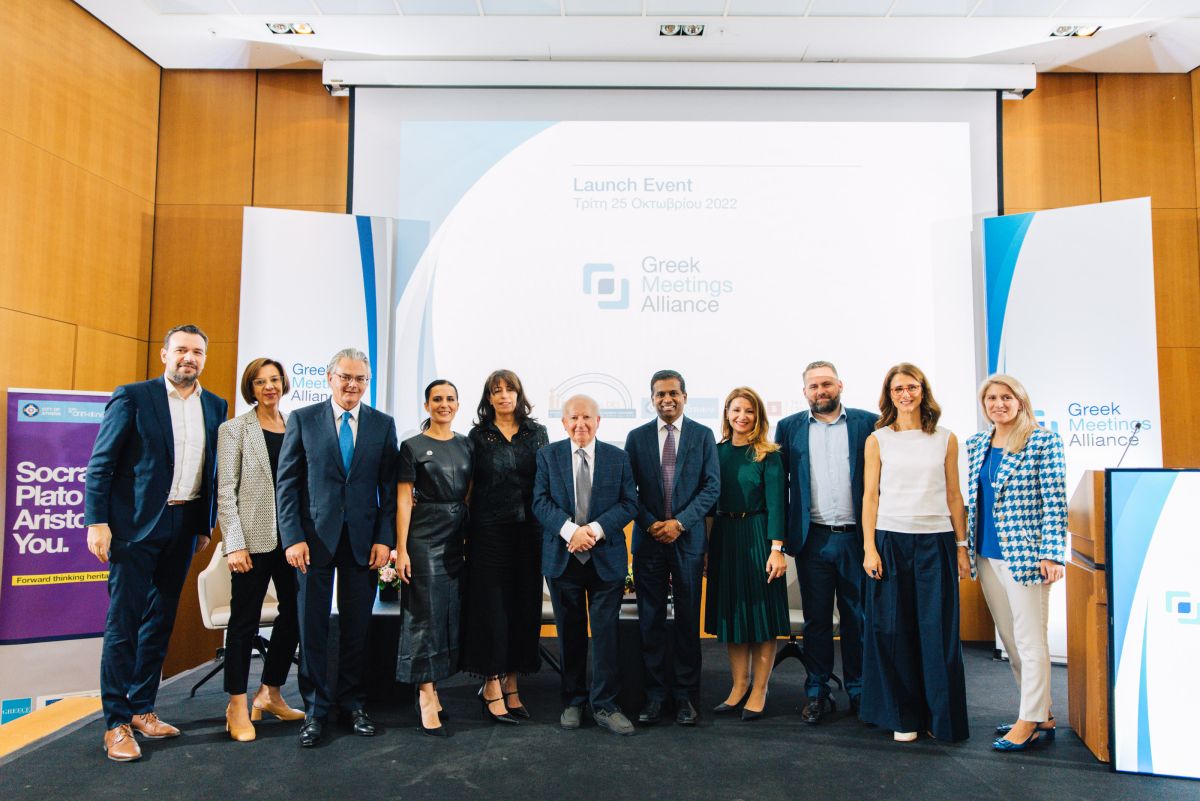 Greek professionals specializing in the areas of MICE (meetings, incentives, conferences & exhibitions) tourism have joined forces to boost the industry’s promotion and place Greece among the top conference destinations.

During an event in Athens on Tuesday, the Greek Meetings Alliance (GMA) initiative was launched by the Hellenic Association of Professional Congress Organizers & Destinations Events Specialists (HAPCO & DES), the This is Athens – Convention & Visitors Bureau (which operates under the Greek capital’s DMO, the Athens Development and Destination Management Agency-ADDMA), and the Thessaloniki Convention Bureau (TCB).

A memorandum of understanding was signed between the three bodies to seal the new synergy, which will aim to advocate for the industry’s importance with regard to employment and the national economy, as well as for Greece to host major international events and reach a higher ranking as a MICE destination. 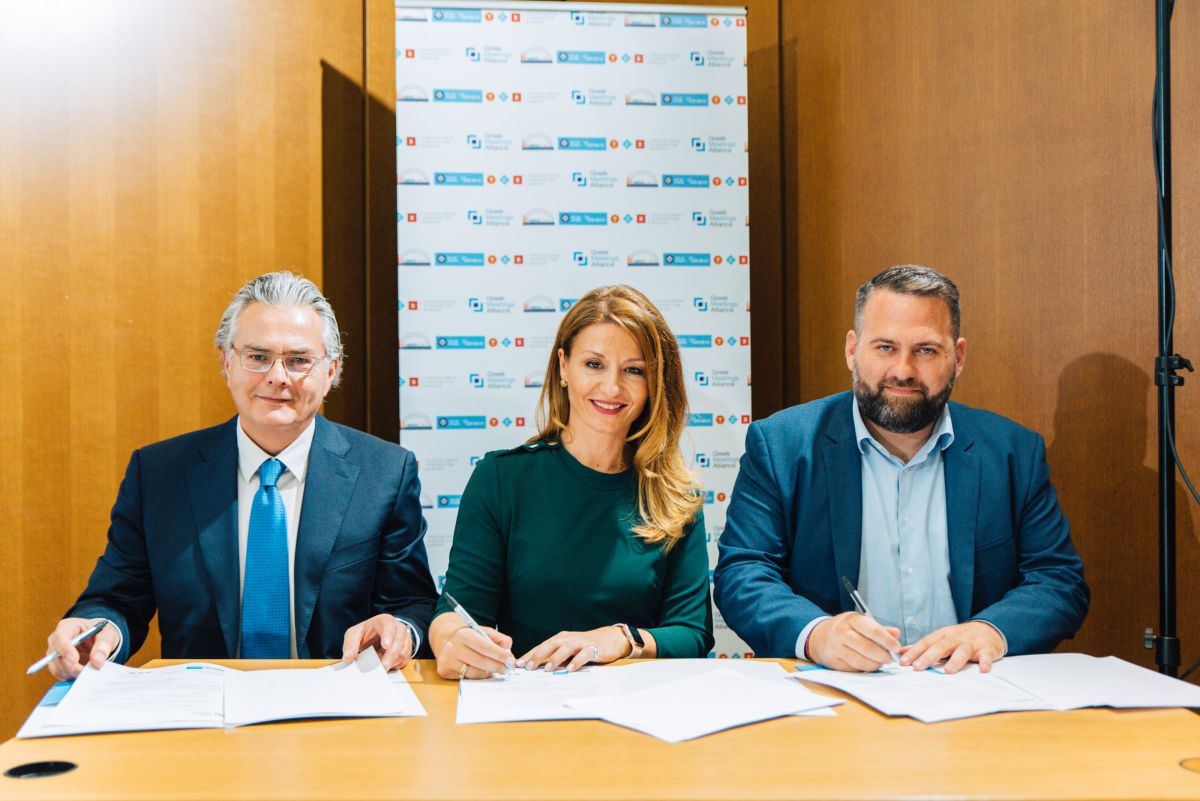 “The Greek Meetings Alliance sends a resounding message about the power of collaboration, but also Greece’s ability to be a leading conference destination,” said HAPCO & DES President Sissi Lygnou during the launch.

The official launch of the Greek Meetings Alliance follows the collaboration of the three bodies since the midst of the Covid-19 pandemic.

Some two years ago HAPCO & DES, This is Athens-ACVB and TCB created a partnership to address the unprecedented crisis in the conference and meetings industry. Taking into account the new challenges in the post-Covid era, the bodies began to develop actions with the common goal of supporting their members, but also the Greek tourism industry as a whole. 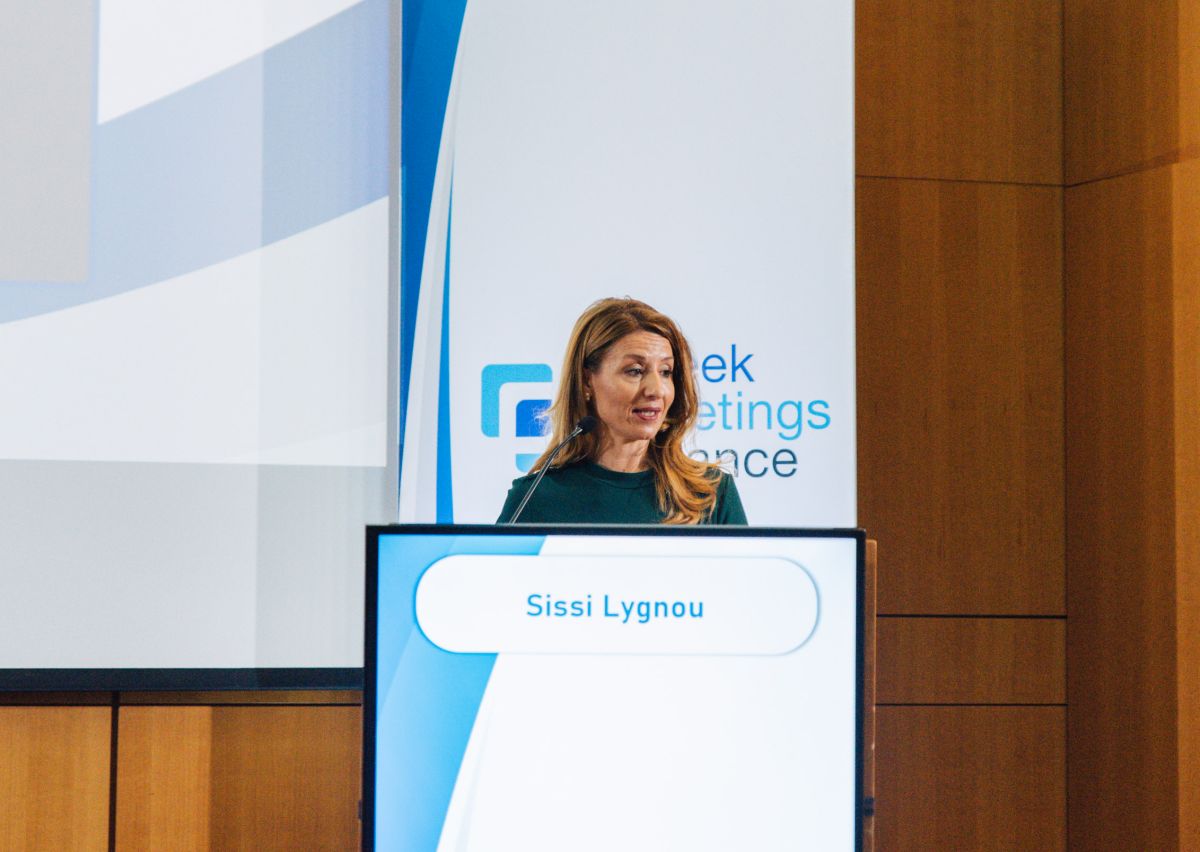 “This partnership is a milestone in the history of HAPCO & DES, which always sets high goals in safeguarding and promoting Greek business and conference tourism,” she said, highlighting that Greek PCOs will show dedication to the common path.

Among the main actions of the alliance will be to upgrade the image and quality of Greece’s tourism product through experience, knowledge and tools of the three bodies and their members.

The Greek Meetings Alliance will spread the word on the value of the meetings industry on national level for development, employment and economy.

Speaking on behalf of the This is Athens – Convention & Visitors Bureau, Athens Mayor Kostas Bakoyannis highlighted the partnership’s importance for the support of the city’s conference tourism sector. 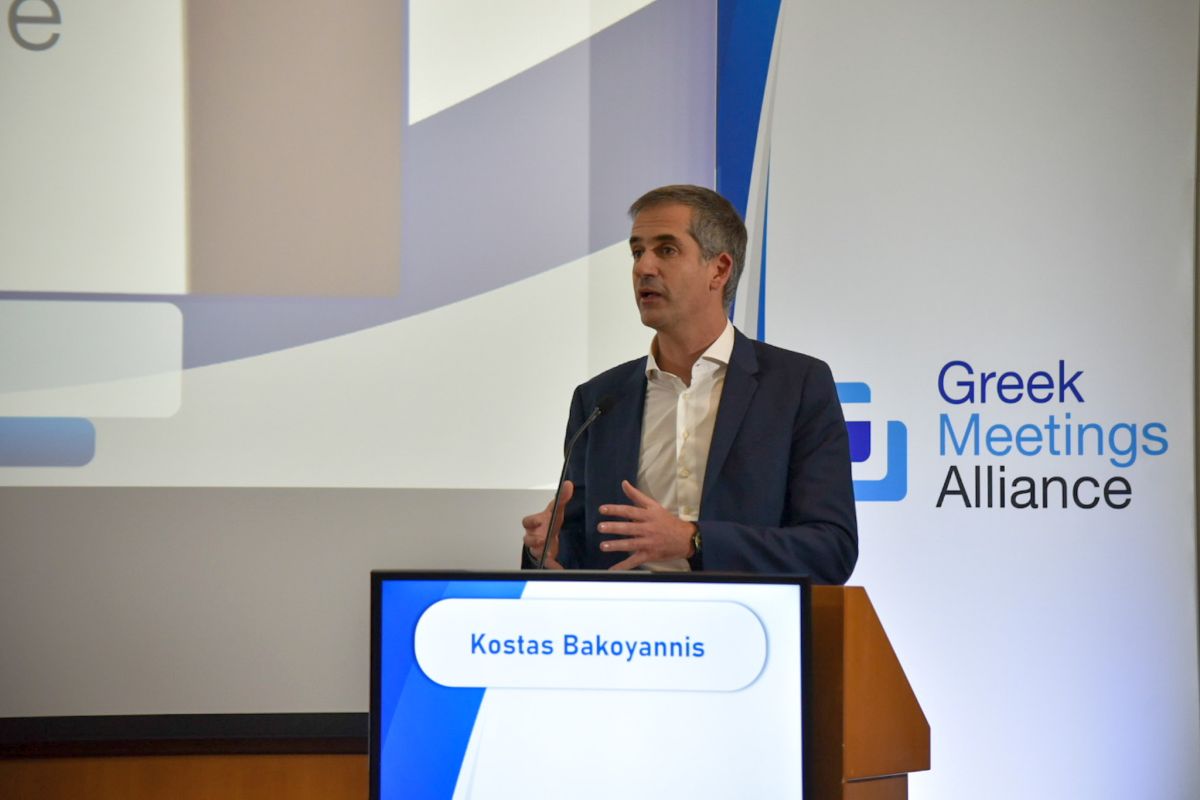 “Through this dynamic collaboration we will be able to further strengthen the reputation of Athens in the international conference market and stimulate the city’s economy,” the mayor said, adding that the aim is for the Greek capital city to remain high in the European and global rankings of conference destinations (today the Greek capital is 6th in Europe and 8th in the world).

Mayor Bakoyannis underlined that the municipality deeply believes in the power of partnerships.

“Together, we have built a solid foundation so that we can respond effectively to the challenges of the new era,” he said. 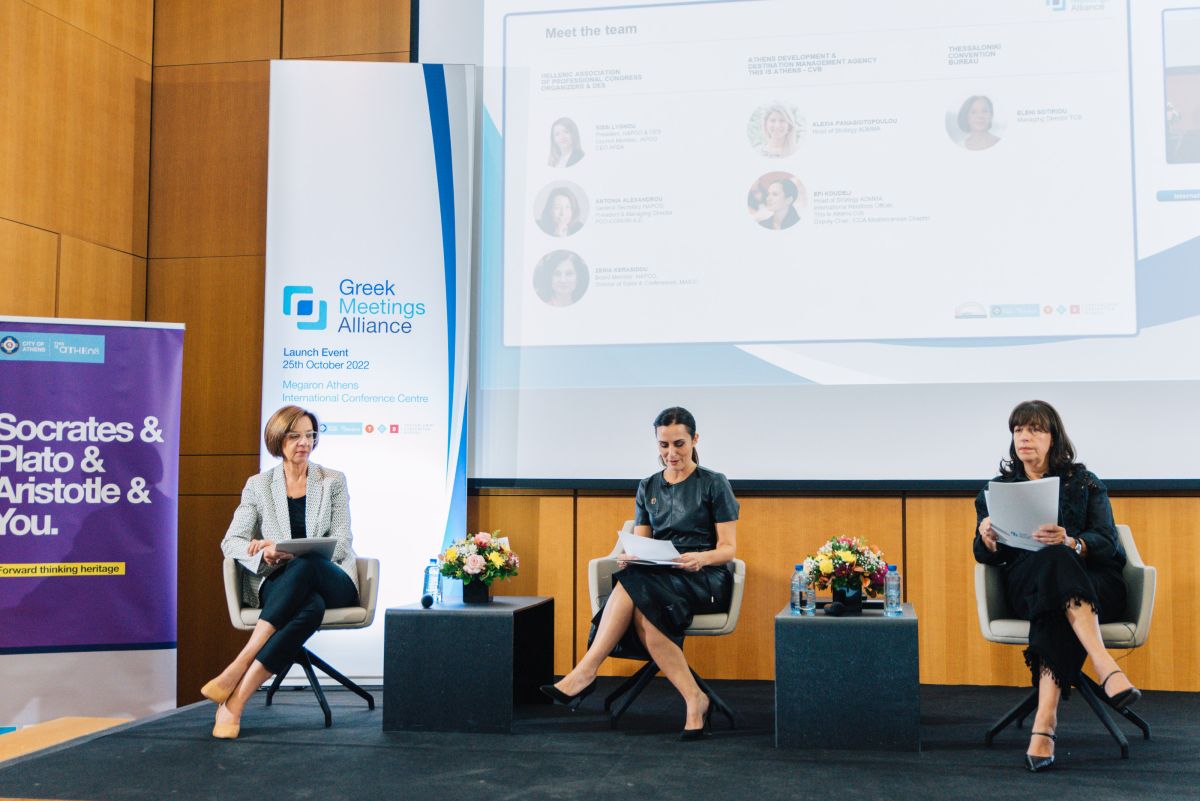 Among the alliance’s lines of action, the three bodies will jointly use the GMA logo in order to raise awareness on the importance of the national meetings industry, conduct designated studies to measure the impact on the industry and launch synergies with all national organizations of the tourism and meetings industry.

The alliance will also partner with academic institutions to include MICE in university education and inspire new talents; and will organize frequent educational activities such as seminars for members of the MICE community.

The Greek Meetings Alliance’s agenda will include strategies for joint promotion of the Greek meetings industry at both national and international exhibitions/events; joint initiatives for the promotion of Greece as a sustainable destination; and participation in funding programs. 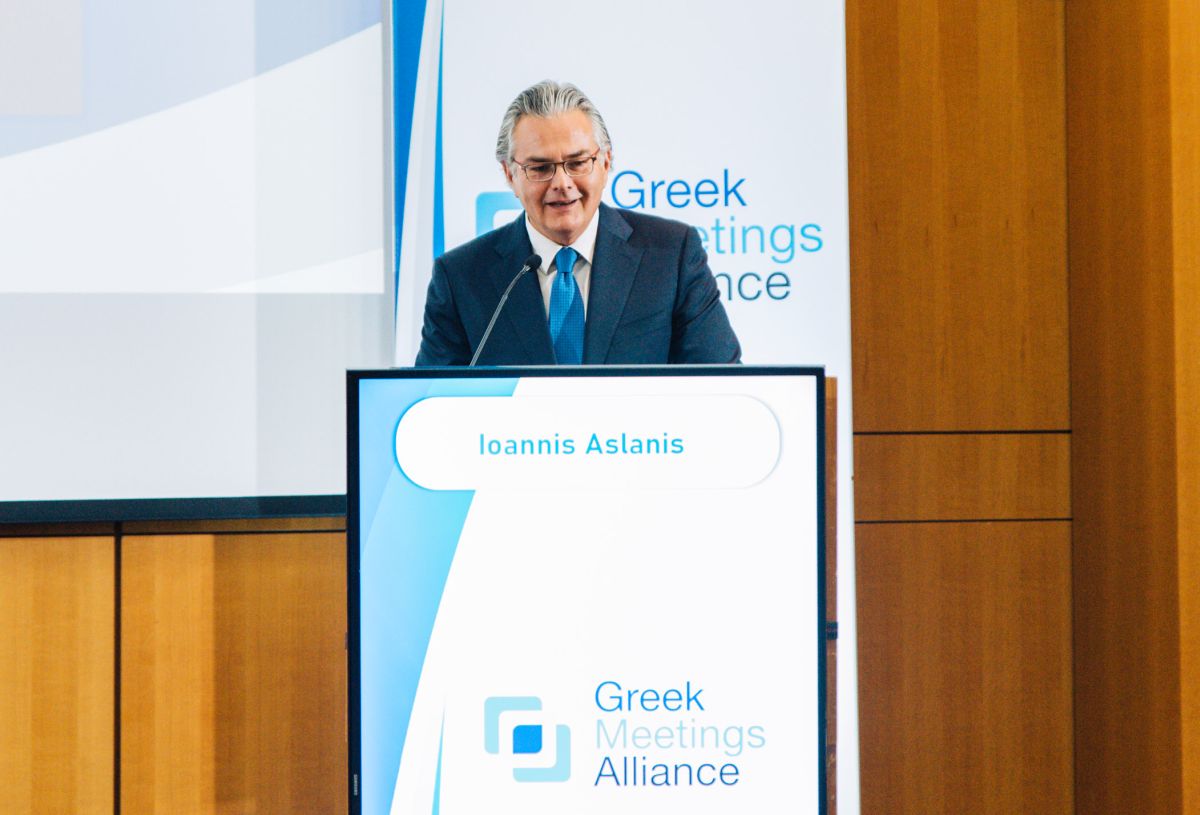 Thessaloniki Convention Bureau (TCB) President Yiannis Aslanis pointed out that the collaboration of the three bodies through the Greek Meetings Alliance initiative captures in the best way the main features of the meetings industry in Greece: adaptability, professionalism, creativity, cooperation, harmonization with modern market trends and, above all, preparation for further development on a national level with the most modern terms.

“For us MICE professionals, the great value of this special tourism product’s contribution to the national economy is a given and we hope this becomes clear and accordingly secures the support it needs at national level to be competitive internationally,” he said. 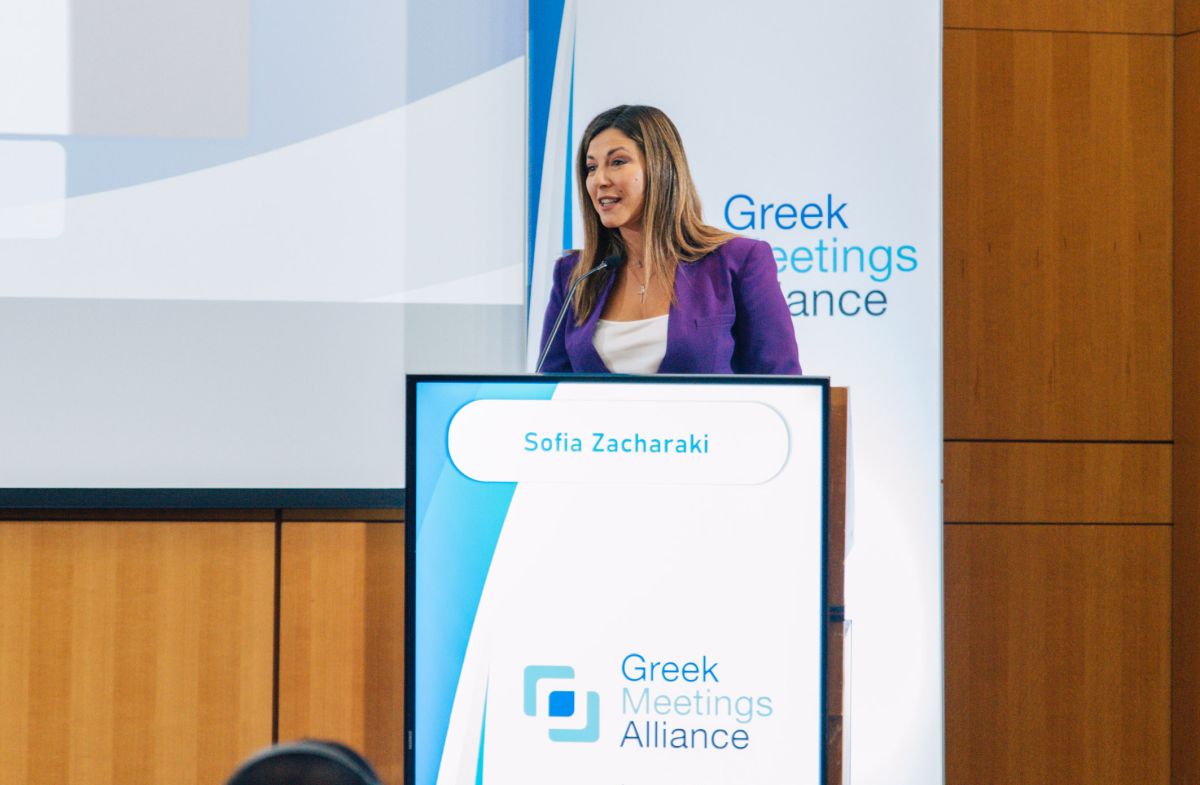 “This year, in a year in which Greek tourism has exceeded expectations, we are not resting but rather we are continuing even more vigorously. The goal is a more qualitative and balanced tourism, which develops all its aspects, enriching our tourist product and brand. In this, the role of conference tourism is pivotal, which, of course, has significant challenges but also great opportunities which we are determined to explore,” Zacharaki said.

On his part, Central Macedonia Deputy Regional Governor for Tourism Alexandros Thanos highlighted the regional authority’s support to the Greek Meetings Alliance and the ongoing cooperation with TCB. 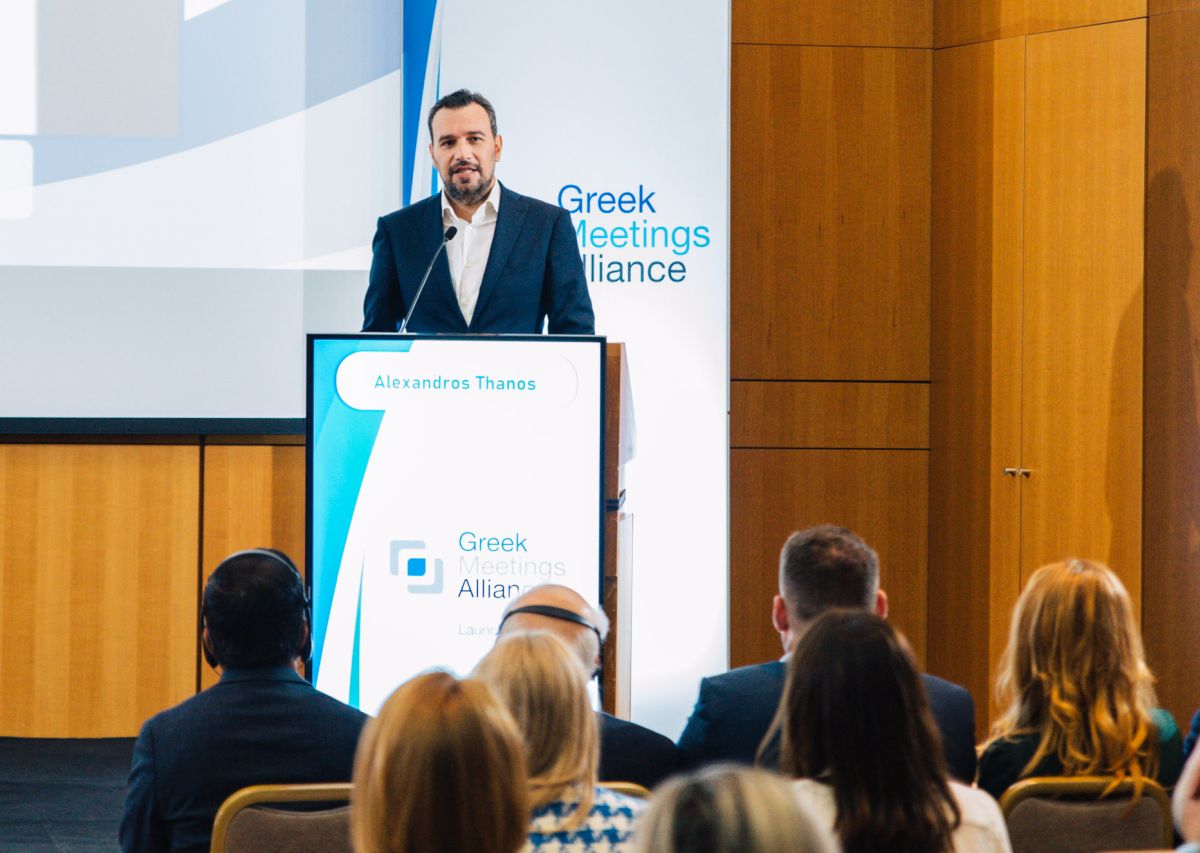 “Our purpose is to promote the destination and show the infrastructure and the possibilities offered by combining Thessaloniki with the surrounding area… Thessaloniki and the Region of Central Macedonia have the necessary infrastructure, they have a lot of room for growth in the special conference market… We have the product ready that we need to support and develop further,” he said. 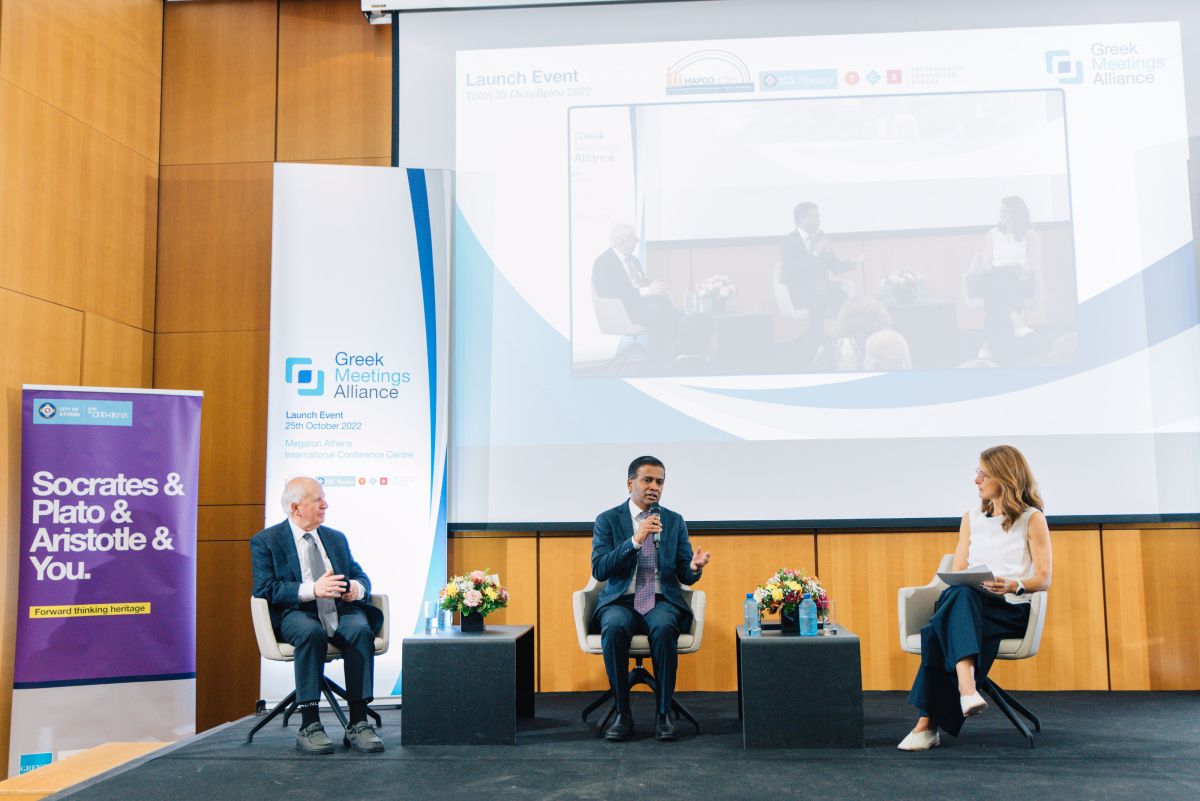 During the event, IMEX Group President Ray Bloom highlighted the scale of the meetings industry and informed that globally it is a $1.5 trillion industry, adding that the amount is larger than the economies of individual companies such as Spain, Saudi Arabia and Indonesia.

“The meetings industry is undoubtfully a force of good and I believe that the Greek Meetings Alliance taking place is absolutely fantastic,” he said.

Likewise, International Congress and Convention Association (ICCA) CEO Senthil Gopinath referred to the Greek Meetings Alliance as a “fantastic initiative” and stressed the importance of collaboration.

“I would actually like to call this event the Greek Meetings ‘Future’ because in the last two years I’ve been constantly trying to advocate about forming collaborations and I would like to congratulate the three bodies for bringing their industry together,” he said.

“This is what our industry is all about: collaboration… We can talk about many strategies and many areas of focus… but if we don’t collaborate we are going to face another pandemic or another tsunami within our industry,” Gopinath stressed.