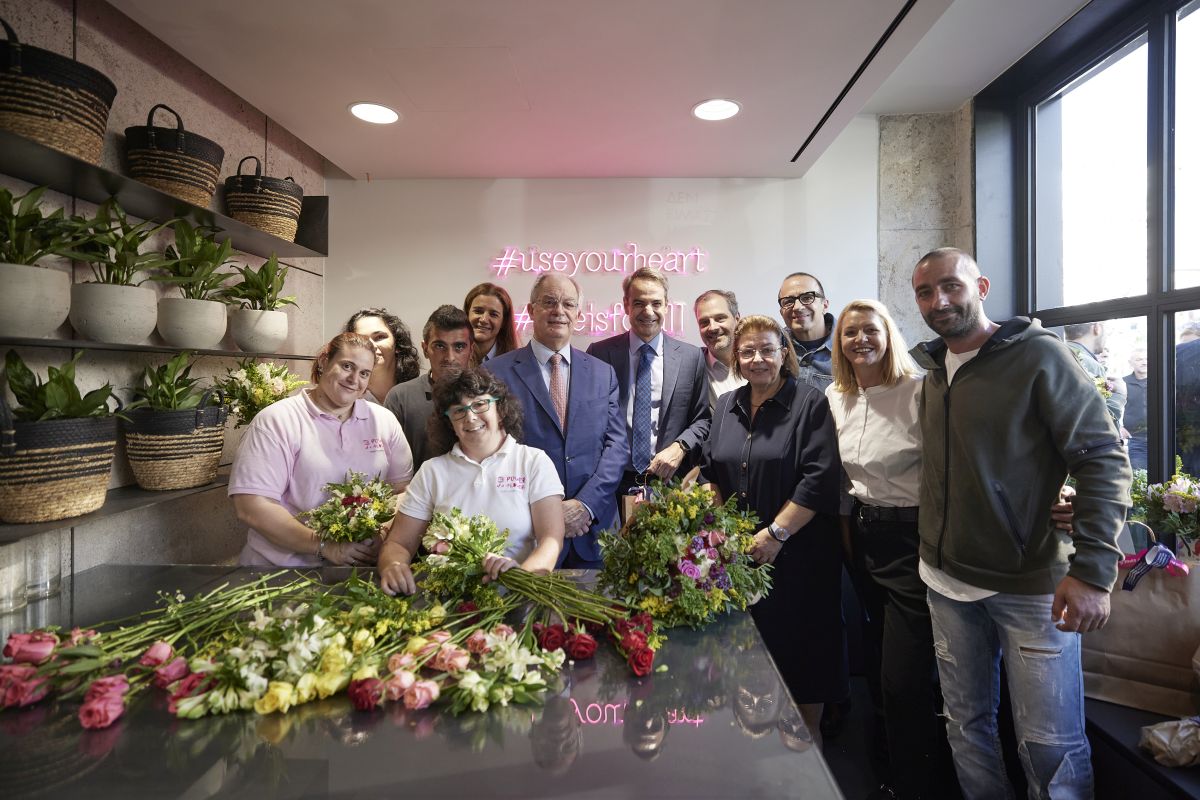 The historic flower shops located on the left side of Greek Parliament, facing Vasilissis Sofias Avenue, just steps away from Syntagma Square, have reopened to the public following a revamp.

Considered a landmark in the center of Athens, the flower shops’ renovation began in 2021 based on a collaborative project between the Greek Parliament, the Culture Ministry and the Hellenic Public Properties SA (ETAD) company.

Renovations included the creation of a cultural showroom where works from the Greek Parliament Foundation collection and the Archaeological Proceeds Fund can be displayed. 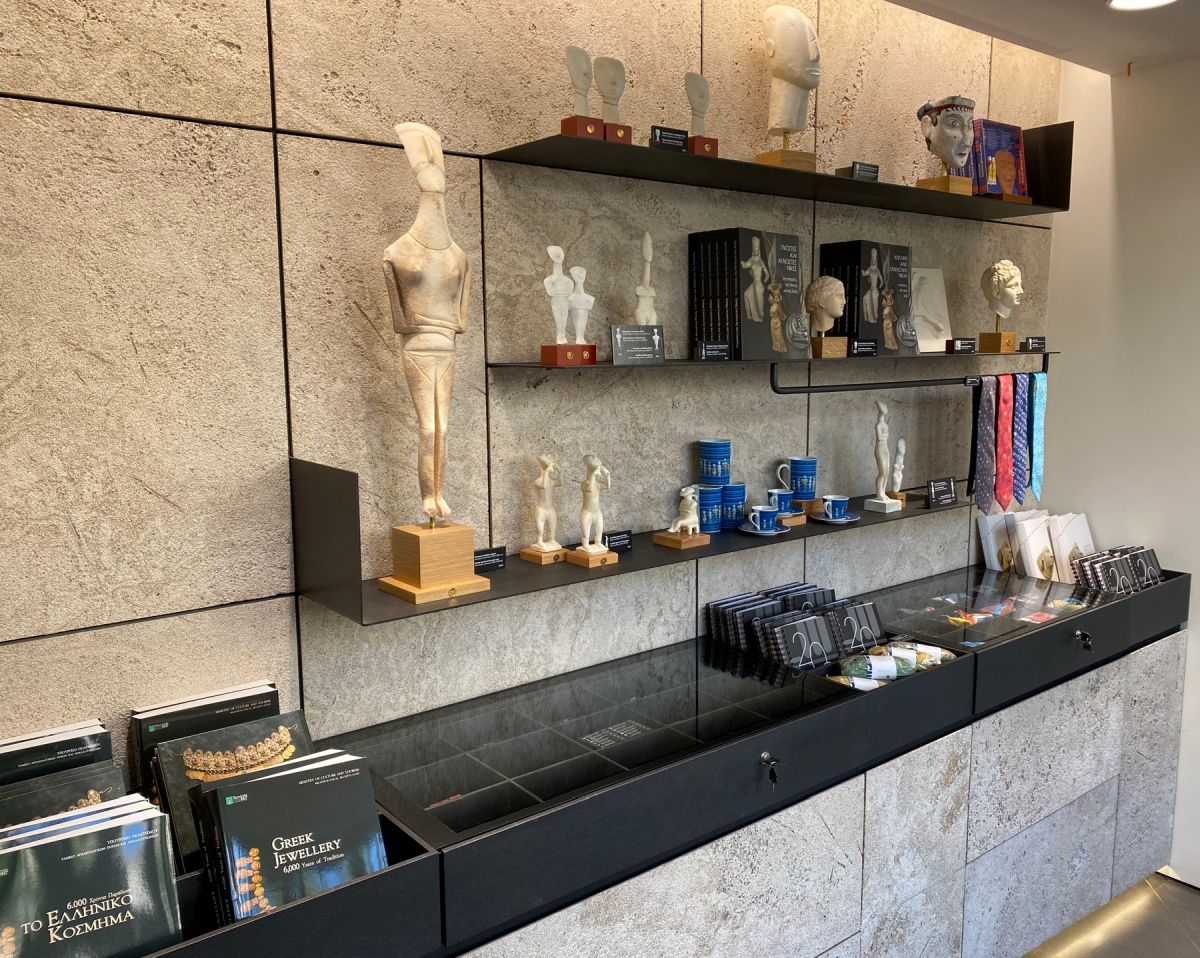 “Today is a colorful day for Athens,” Greek Prime Minister Kyriakos Mitsotakis said when he visited the newly refurbished site on Wednesday.

According to the PM, the reopening of the flower shops is a “symbol” echoing Greece’s progress during the last decade.

“I am certain that its residents and visitors will appreciate this upgrade,” Mitsotakis said. 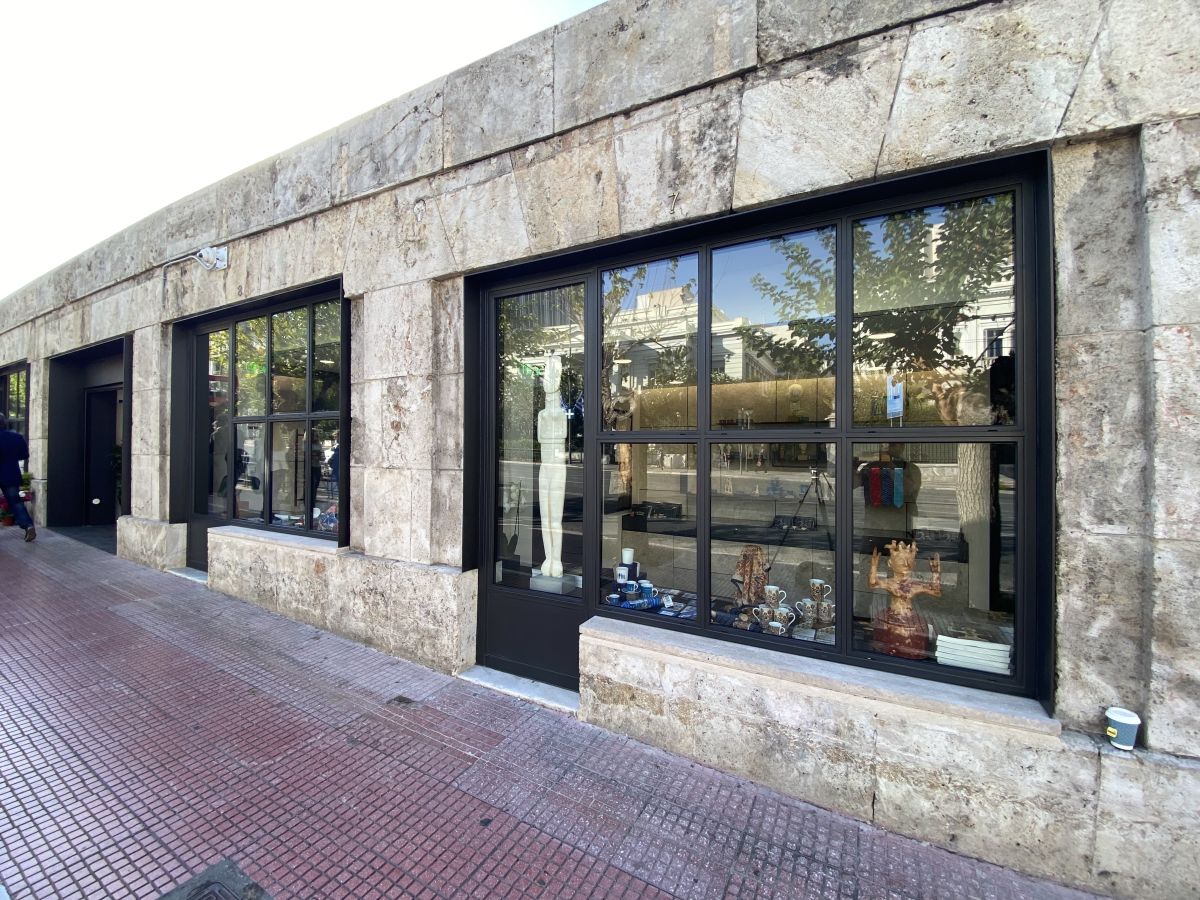 During the upgrade works, external constructions that had altered the site’s character were removed while its façade got a contemporary, unified look. In addition, semi-outdoor spaces were created in order to host future exhibits.

History of the famous flower shops known as ‘louloudadika’

The history of the flower shops (‘louloudadika’) runs back to 1932.

When the works at the Tomb of the Unknown Soldier monument concluded, flower kiosks operated across today’s site in front of the Greek Foreign Affairs Ministry where people could buy flowers to deposit at the tomb. 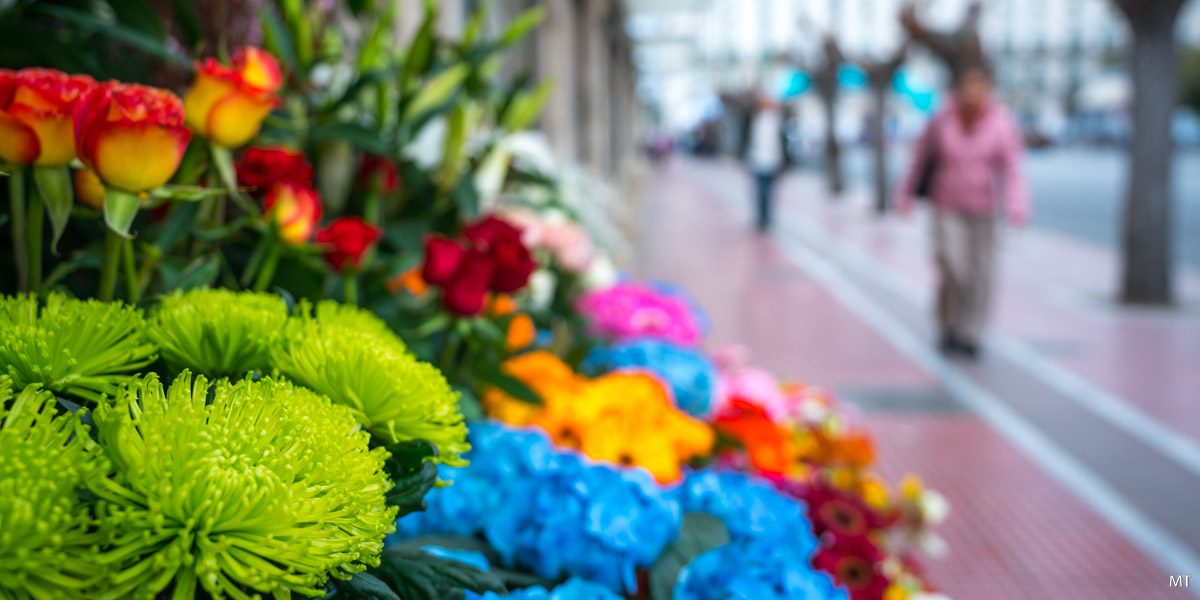 Following their popularity, the decision was made so that 11 smalls flower shops could be housed at the Greek Parliament’s compounds.

And what a success they became! Soon after, Athenians made the flower shops a central meeting point and a living Athenian monument standing tall against the forces of time.

Five decades later, when new flower shops started to open in the surrounding areas, most of these shops started losing customers and during the last decade, the economic crisis and violent riots that often unraveled in the city center led to their full decline.

Maria Callas Museum to Open in Athens in Summer 2023